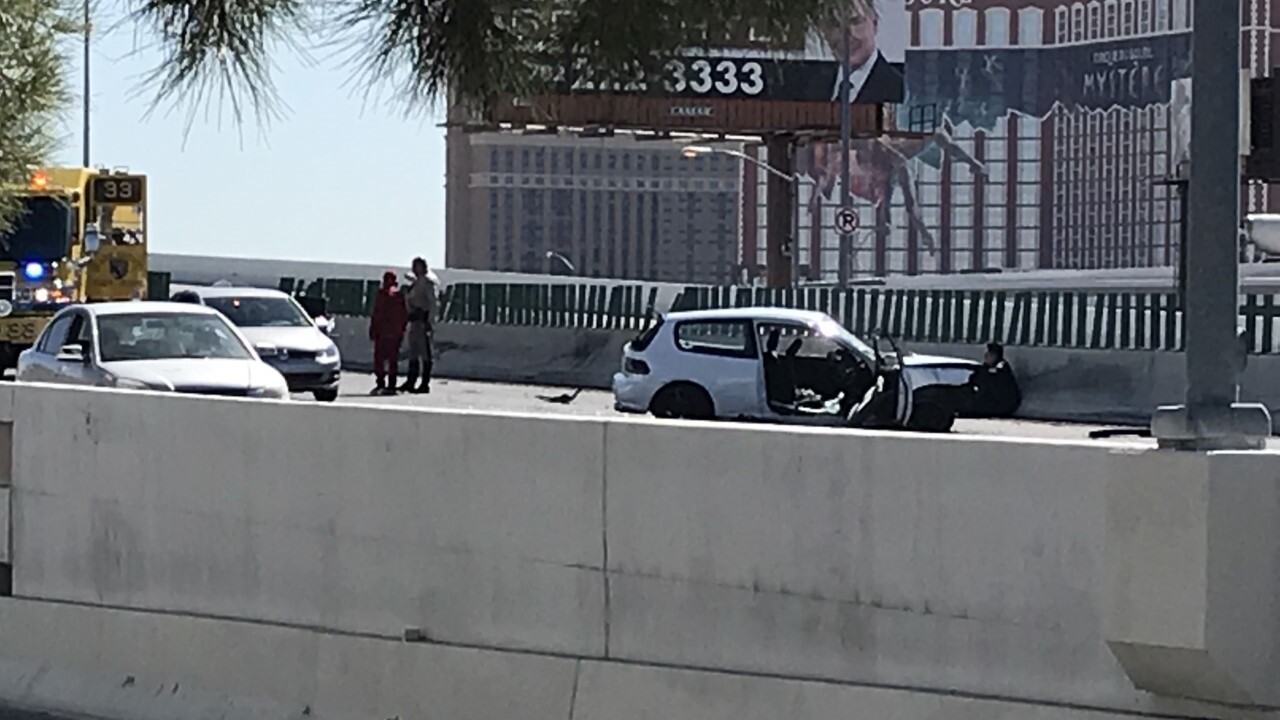 Update to barricade in the 1100 block of North Lamb Boulevard. Suspect has been taking into custody without incident by SWAT. The investigation is still ongoing and detectives are on scene.

7:55 A.M.
Henderson police report a 21-year-old pedestrian has died after he was struck by a vehicle on Sunset Road near Green Valley Parkway overnight Sunday. Officers said the man was crossing the street outside of a crosswalk. Speed and impairment were not factors in the crash when it came to the driver, according to police. The coroner later identified the man killed as Luke Hendrickson.

5:55 A.M.
Las Vegas police responded to reports of an altercation in the 6500 block of Goldencreek Way, near Smoke Ranch Road and Rainbow Boulevard. Two men got into an argument with one stabbing the other. The victim was taken to the hospital for wounds, but the injuries were considered to be non-life threatening.