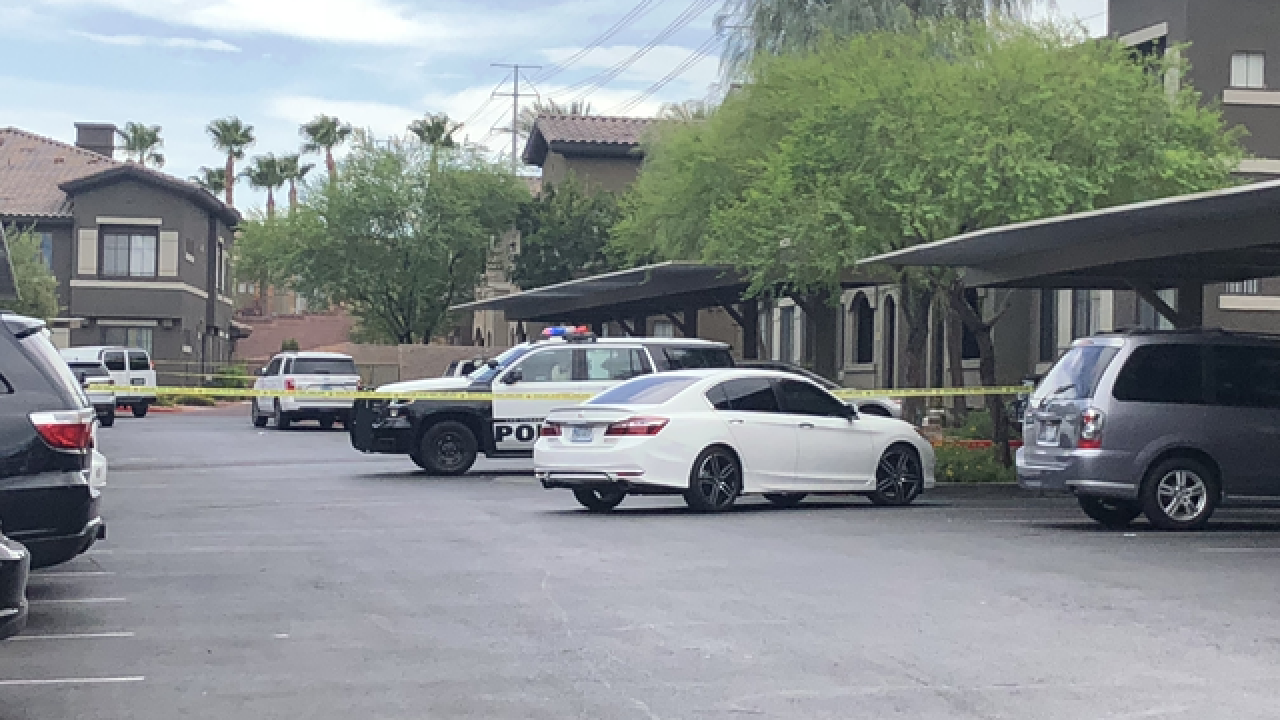 Copyright 2018 Scripps Media, Inc. All rights reserved. This material may not be published, broadcast, rewritten, or redistributed.
Gina Lazara/KTNV 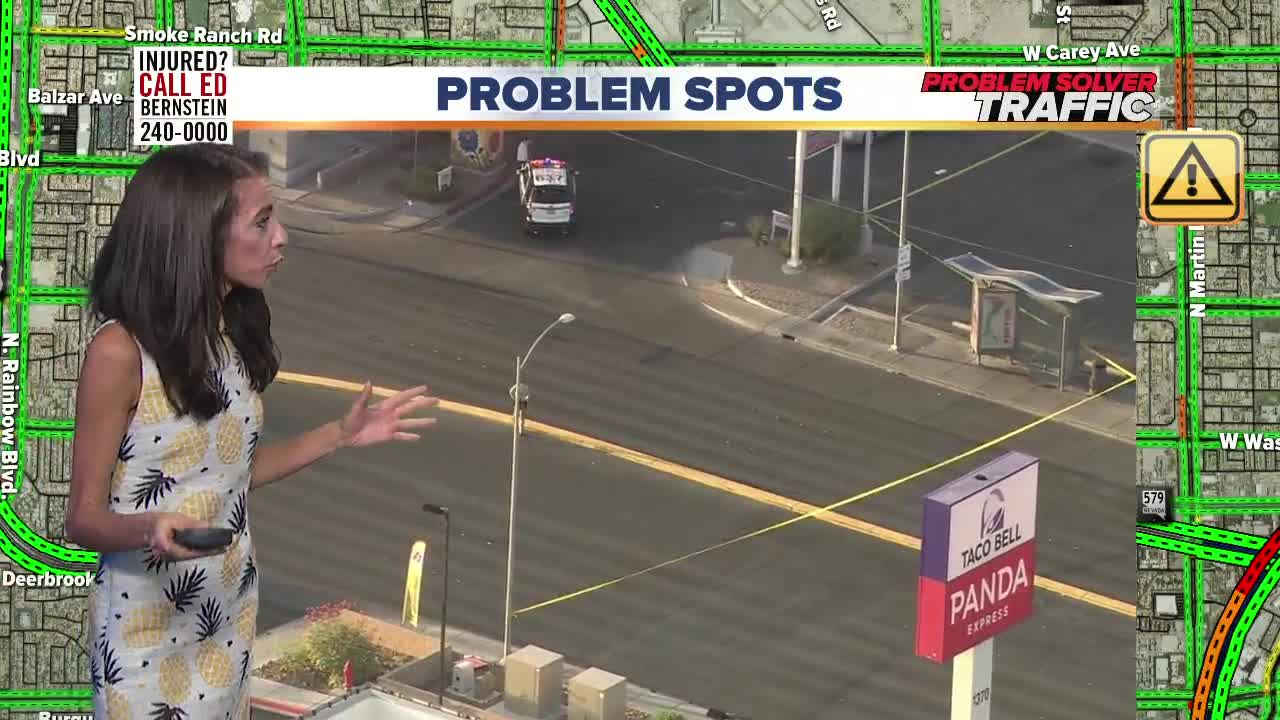 This is a roundup of all the breaking news from around the Las Vegas valley for August 16, 2018.

Two teens were arrested in the robbery near Basic High School in Henderson Thursday morning. Police said a juvenile boy who attends Basic was arrested, along with 19-year-old Daveon Samuels. The officer located two BB guns during the investigation and found the two girl’s cell phones that were taken during the robbery.

Police received a call around 2:12 p.m. that a man was down in a bush in a median near Boulder Highway and Flamingo Road. Fire officials said it does not appear to be the result of a crash but that it appears to be a medical situation. The coroner is en route.

#TrafficAlert 🚘🚗: There are a few signals dark due to a @NVEnergy power outage on Las #Vegas Blvd. at Reno going south near @MandalayBay. The signals will return to normal operation when power is restored. May want to choose alternate routes for the time being. #VegasTraffic pic.twitter.com/wtrMtDJBAb

Police say a hit-and-run crash was what closed Lake Mead Boulevard near Martin Luther King Boulevard this morning. 60-year-old Javier Jimenez-Rosales was critically injured after he hit while riding his bicycle on Lake Mead by what is described as a 2002-2009 Dodge pickup truck. It should have minor damage to the right side and to the right side viewer mirror from sideswiping the cyclist.

Police are investigating what may be a murder-suicide at Cantera at Coronado Apartments, 7600 S. Rainbow Blvd. It was reported shortly before noon. There are no other details at this time.

All lanes of traffic at Lake Mead and Martin Luther King boulevards have reopened.

All lanes of #traffic at Lake Mead & MLK are back open. pic.twitter.com/gQqkNTeIHc

2 female students were reportedly robbed on their way to school this morning in Henderson. The girls say they were approached by 2 males near Palo Verde Drive and Burkholder Boulevard. One of the males allegedly had a gun. Basic High School was briefly put on lockdown. No arrests at this time.

A Clark County School District police officer was injured in a crash near Pecos Road and Washington Avenue. CCSD police said the officer complained of back and neck injuries. He was kept for observation before being released from the hospital.

Lake Mead is closed in both directions near Martin Luther King Boulevard.

Lake Mead is closed to all #traffic near MLK right now. #GMLV pic.twitter.com/f9a53Uh6Lq