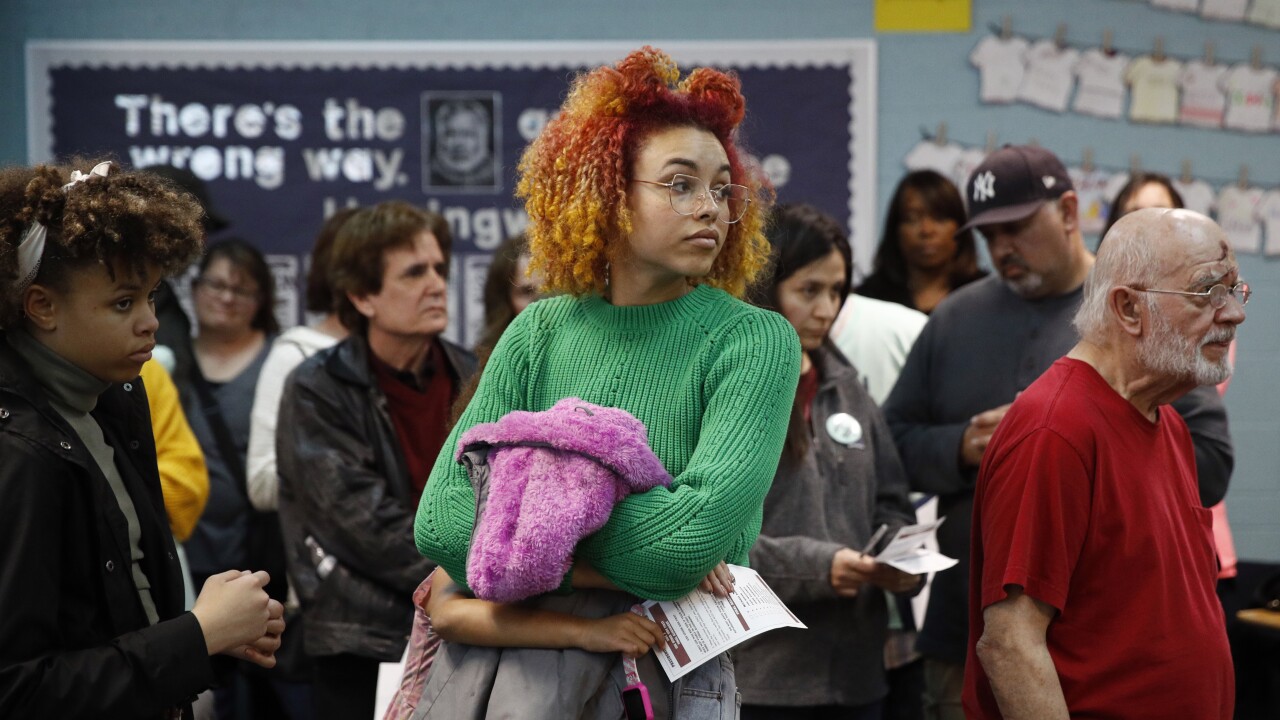 LAS VEGAS (KTNV) — The Nevada State Democratic Party says the state saw a surge in caucus voter turnout for First in the West caucus this month compared to 2016.

In a press release to the media, the party shared the following breakdown:

Stay with 13 Action News for your election 2020 coverage.