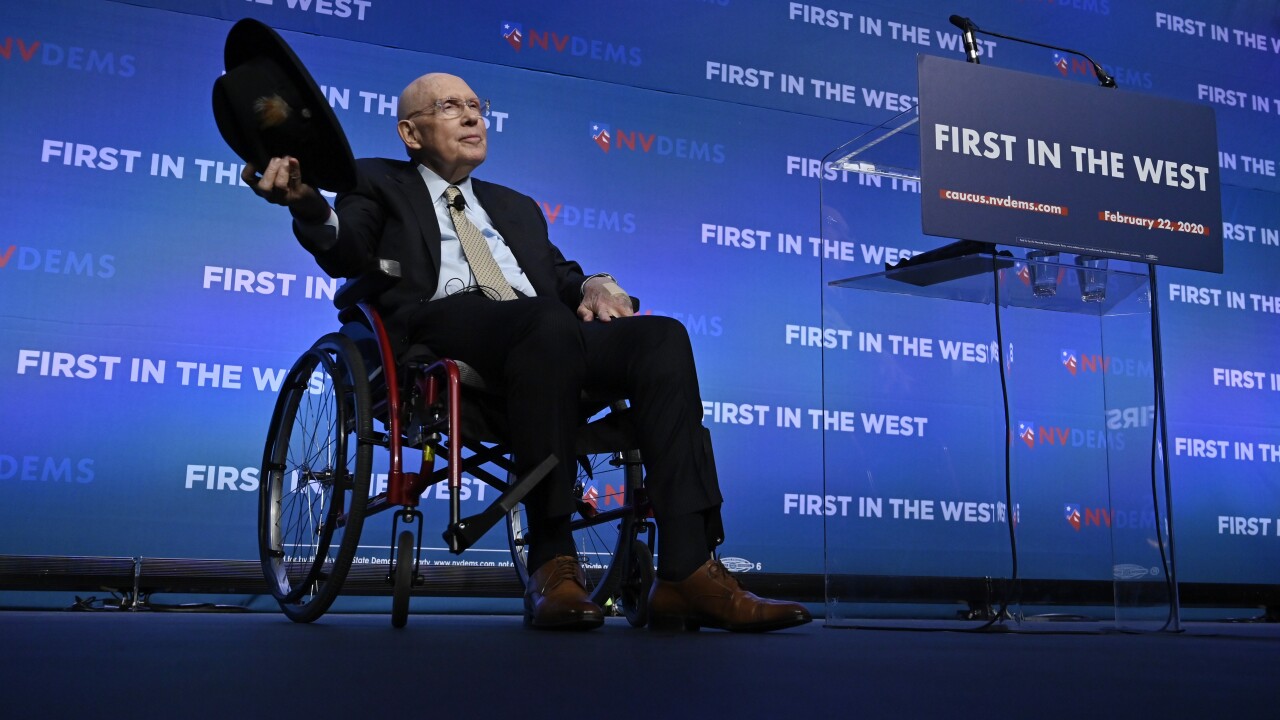 I am so proud of the Nevada Democratic Party, its talented staff, and the thousands of grassroots volunteers who have done so much hard work over the years to build this operation. We have the best state party in the country, and that was shown again this past week after another successful caucus that featured a historic four days of early voting with more than 10,000 new voter registrations.

With so much Democratic enthusiasm in Nevada, demonstrated again by the tremendous caucus turnout this year, I believe we should make the process of selecting our nominee even more accessible. We've made it easier for people to register to vote here in Nevada in recent years and now we should make it easier for people to vote in the presidential contests. That’s why I believe it’s time for the Democratic Party to move to primaries everywhere.

I’m glad to have fought to make Nevada the first Western state in the Democratic nominating process since 2008, and we have proven more than worthy of holding that prominent early state position. I firmly believe that Nevada, with our broad diversity that truly reflects the rest of the country, should not just be among the early states – we should be the first in the nation.