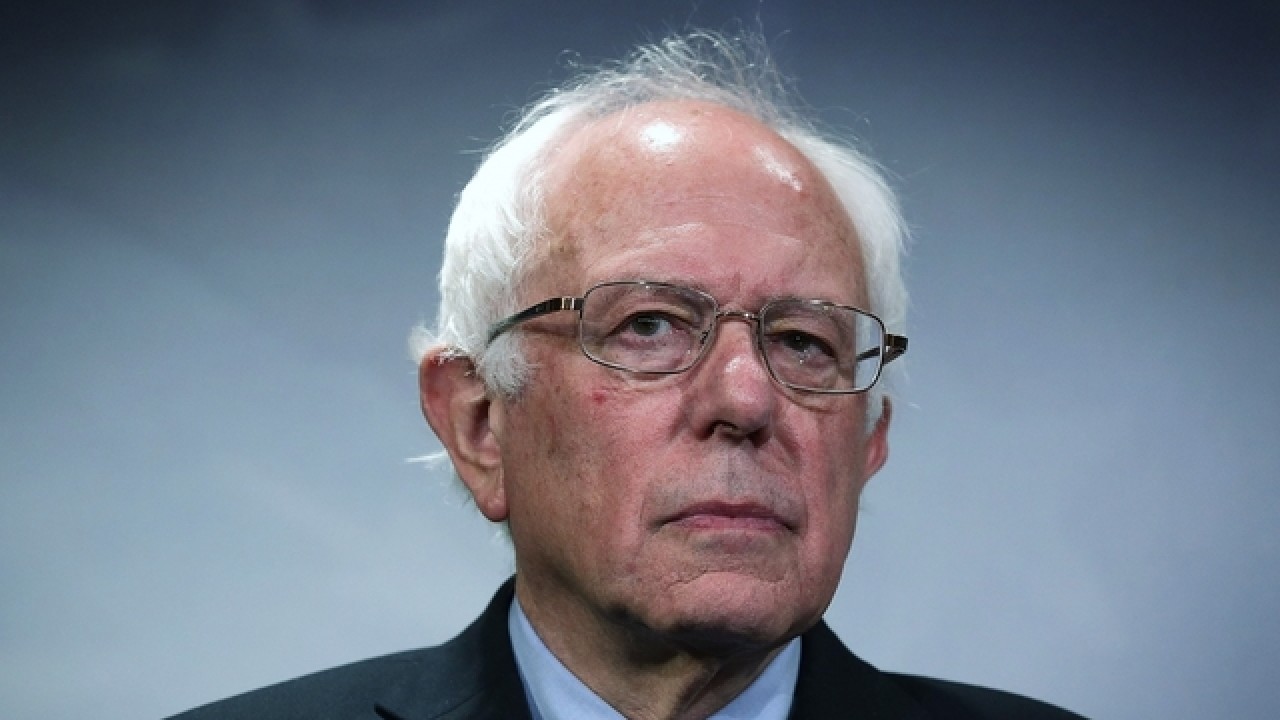 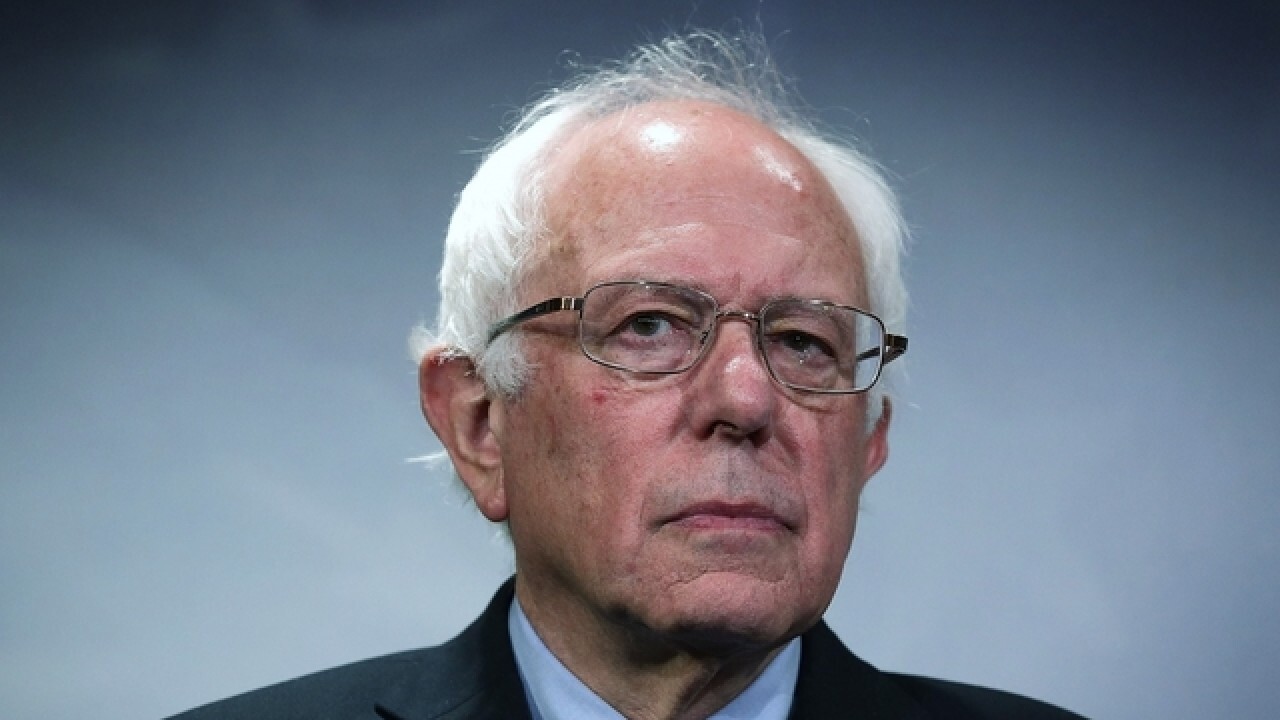 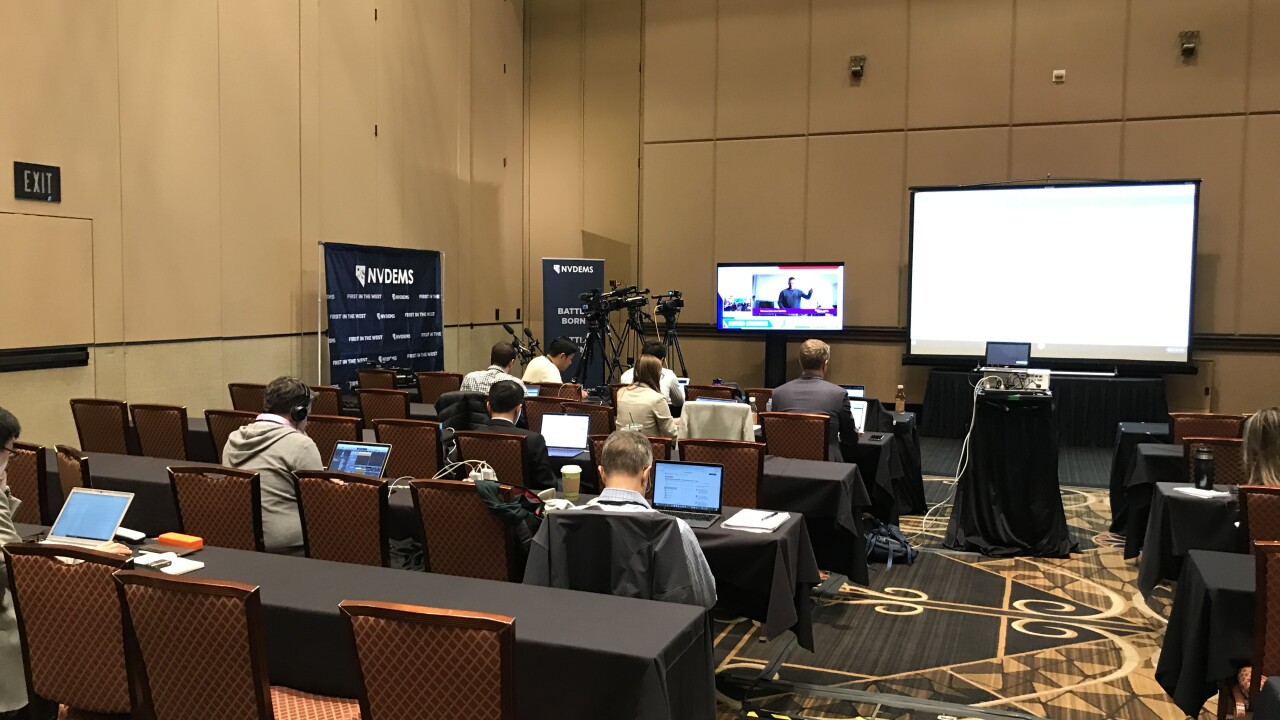 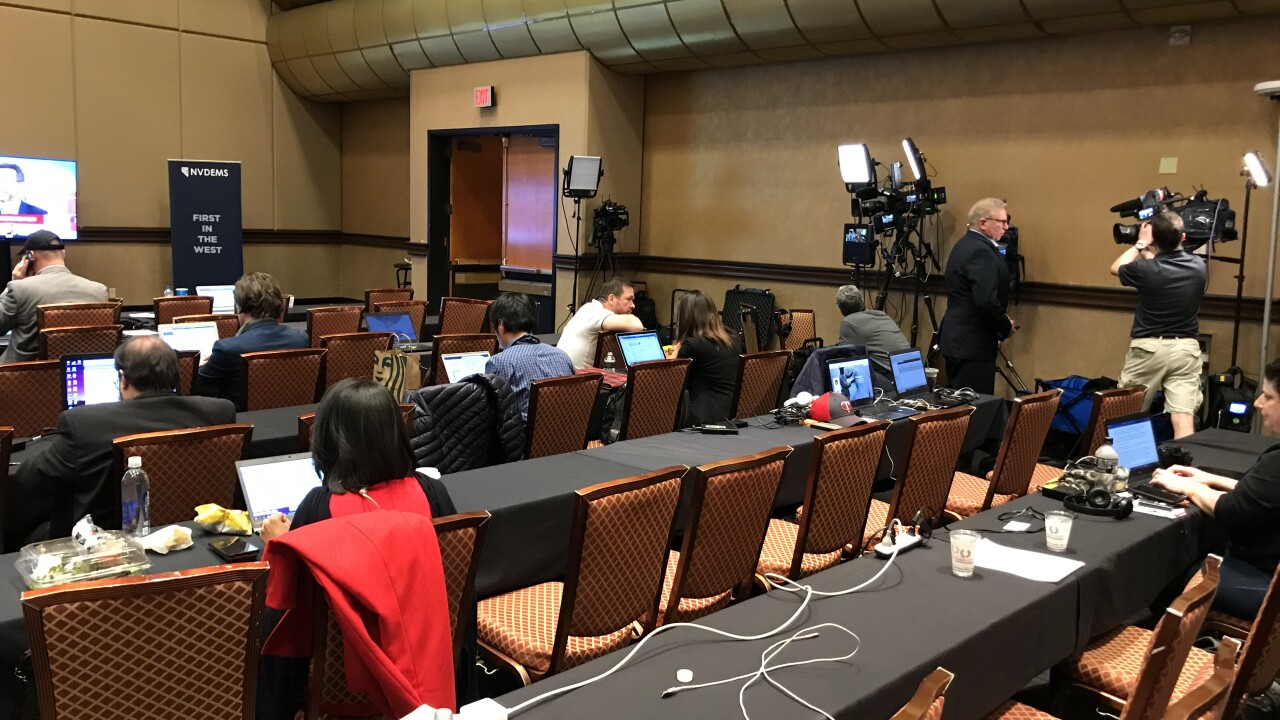 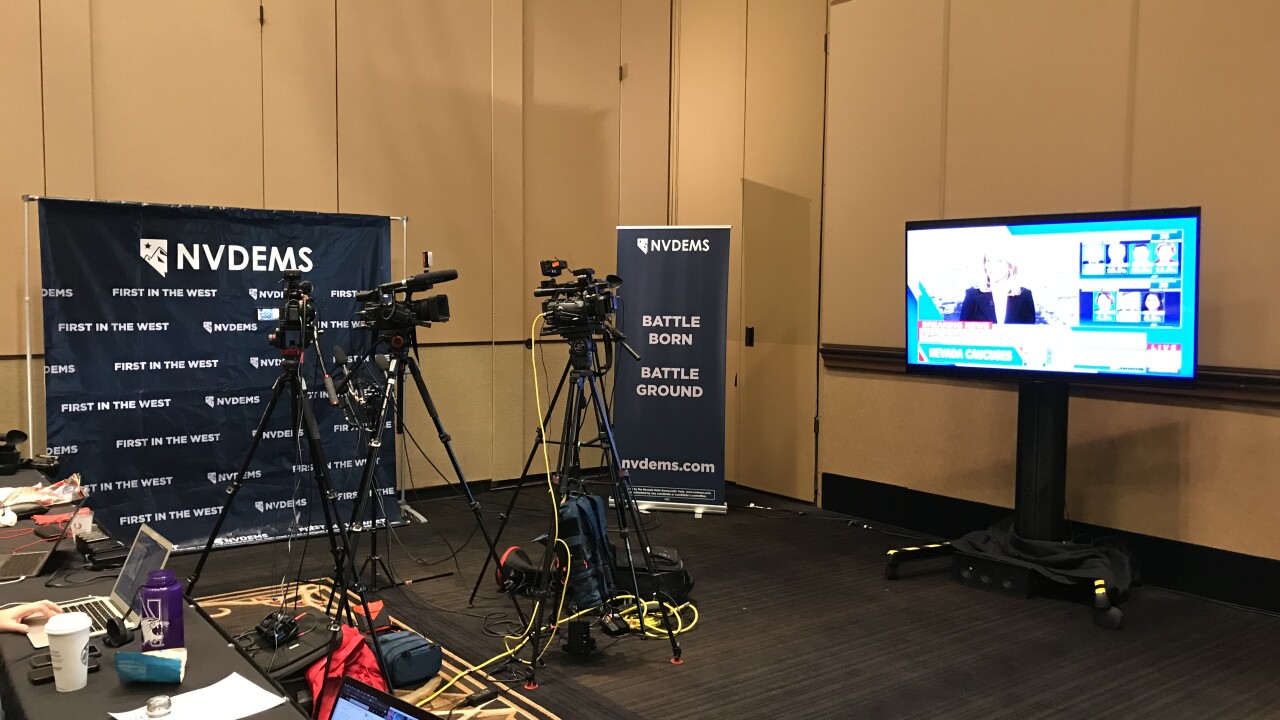 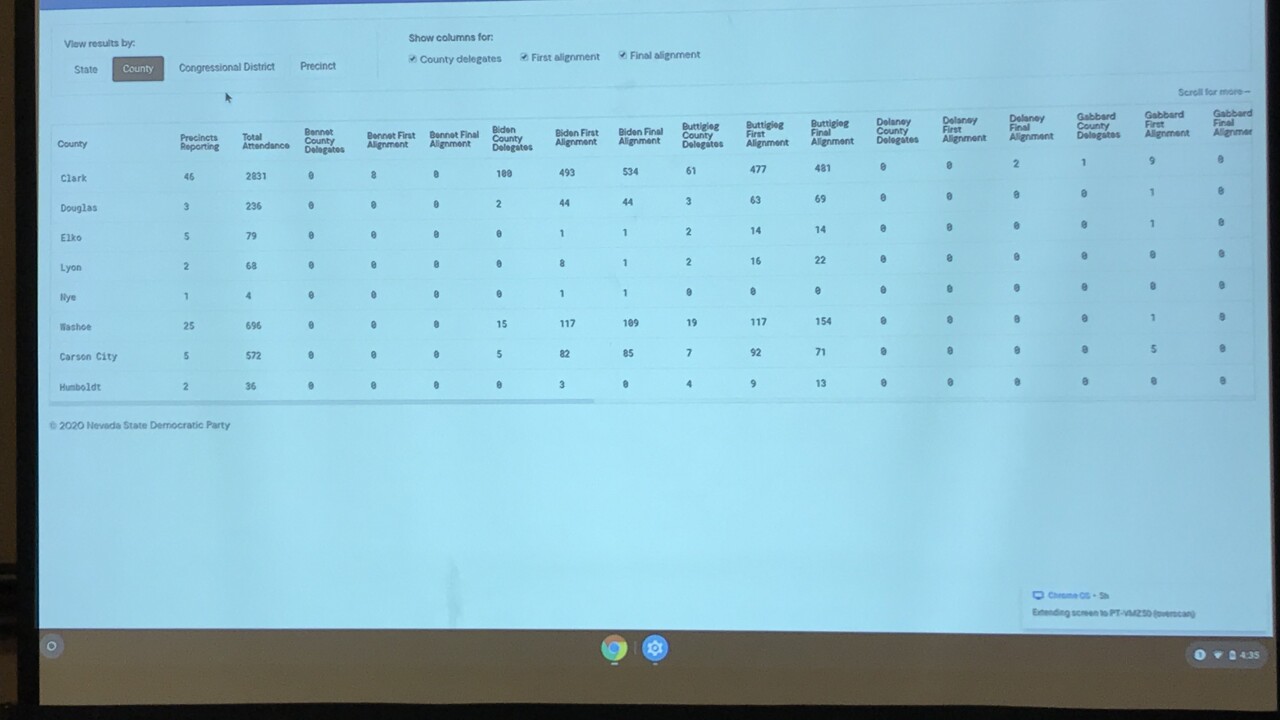 LAS VEGAS (KTNV) — Vermont Senator Bernie Sanders is the projected winner of the Nevada Democratic presidential caucus, according to ABC News and the Associated Press.

"Let me thank the people of Nevada for their support," Sen. Sanders told supporters at a Texas rally on Saturday.

The Democratic presidential candidate gave credit to the grass roots efforts of his volunteers and supporters in Nevada.

Nevada state Democratic party leaders are calling the caucus a success despite slowed tabulations and results.

"It's been a great day, things have gone incredibly smoothly," said Jon Summers, senior adviser to the Nevada Democratic party.

The Nevada caucus was not the chaos that was seen in Iowa in early Feb. when the results took days to release.

Nevada Democratic leaders say there were some isolated issues at some of the 252 caucus sites spread across the state but a success overall.

"You expect to have a few hiccups here and there from different precincts but we didn't really have many of those we had a couple here and there but nothing major, nothing systematic, nothing that was problematic," added Summers.

"Even if we didn't have any problems, there would still be people who might question the accuracy of it, so we decided to scrap [high-tech options] and move to a low-tech system that really did come down to cell phone pictures, paper ballots and phone calls," explained Summers.

Sen. Sanders came in second in the Iowa caucus and won the New Hampshire primary.