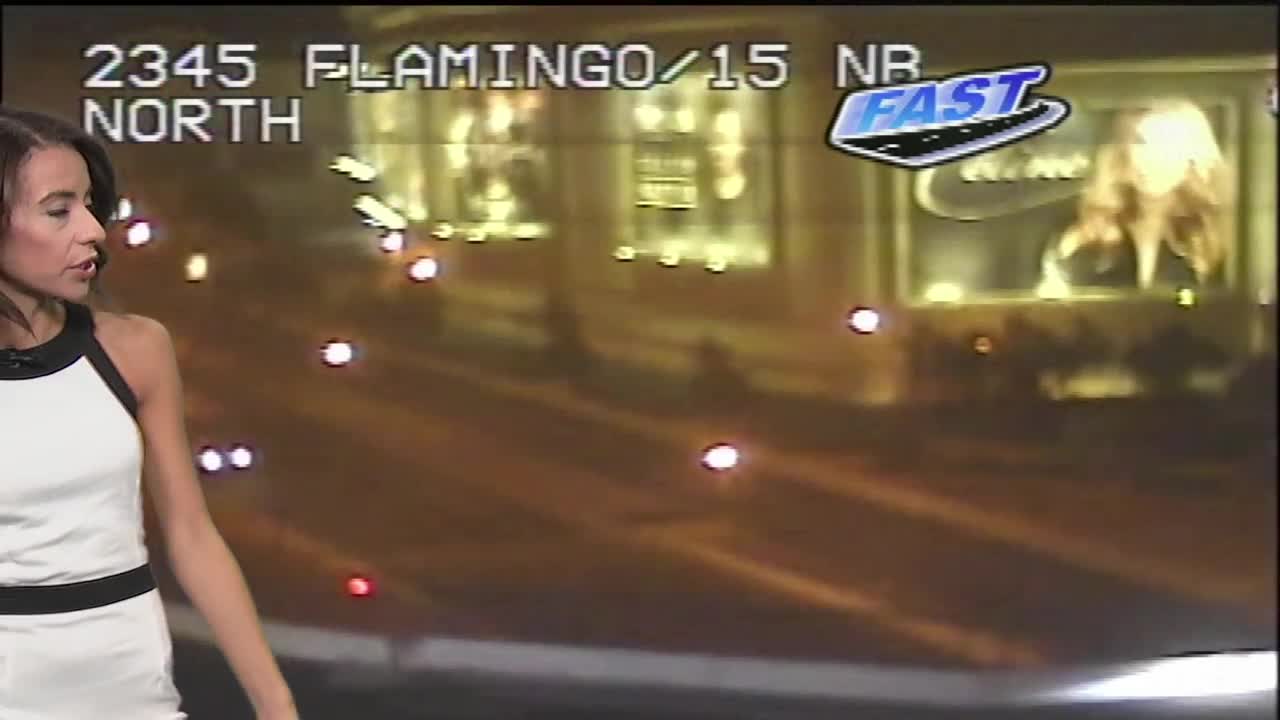 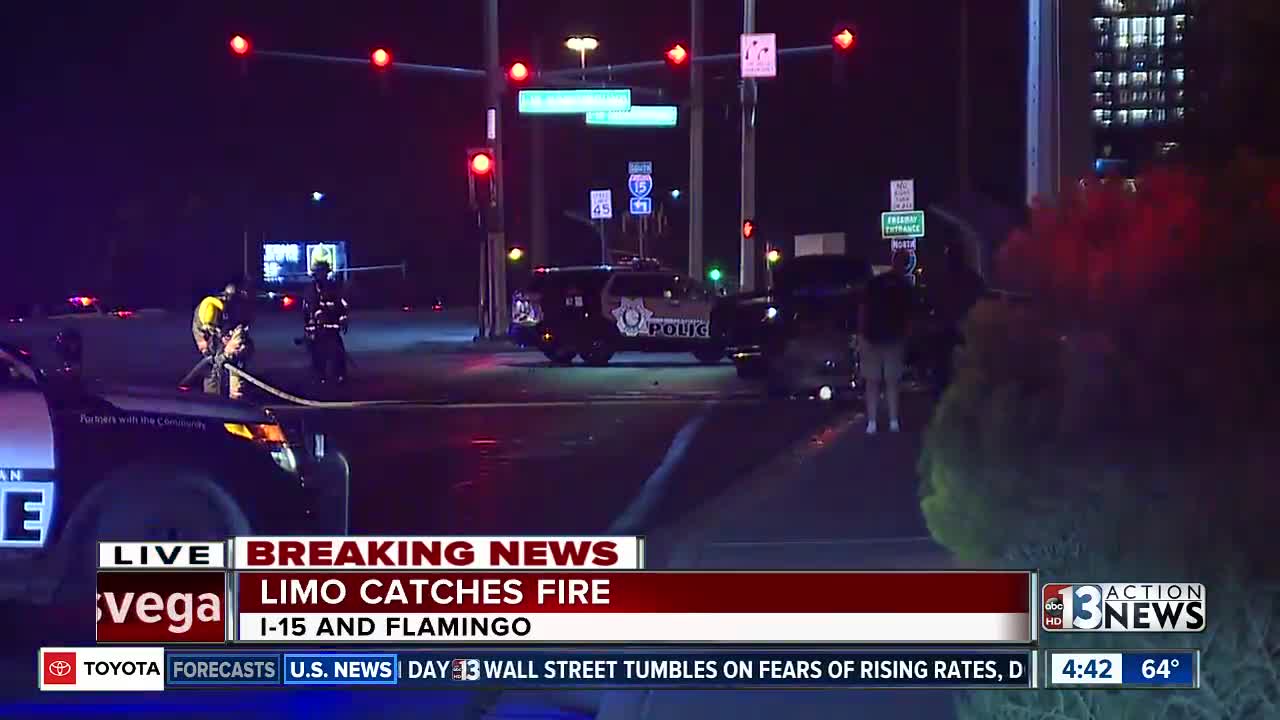 This is a roundup of all the breaking news from around the Las Vegas valley for October 11, 2018.

Several students were pepper sprayed earlier today during a fight involving several students in the quad area of Western High School near Bonanza Road and U.S. 95. Medical attention is being provided. School police say there have been daily fights at the school.

A 60-year-old woman is dead after being struck by an SUV near St. Louis Avenue and 8th Street. The driver left the scene. Police officers provided CPR before the woman was transported to Sunrise Hospital where she was pronounced deceased. Police are searching for a 1997-2003 black Dodge Durango in connection with this incident. Anyone with further information was urged to contact Crime Stoppers at 702-385-5555.

Please help us locate and identify the vehicle/driver responsible for hitting and killing a pedestrian at St. Louis/6th St. We have lost another life in our valley to roadway violence. Call 311/385-5555 . #lvmpd #8newsnow #fox5vegas #ktnv #TELEMUNDOLV #news3lv pic.twitter.com/55coHG0Z9d

A limo caught fire early Thursday morning on Flamingo Road near Interstate 15. Lane closures are in effect at this time. It appears that a Las Vegas police vehicle was involved in the incident. READ MORE.