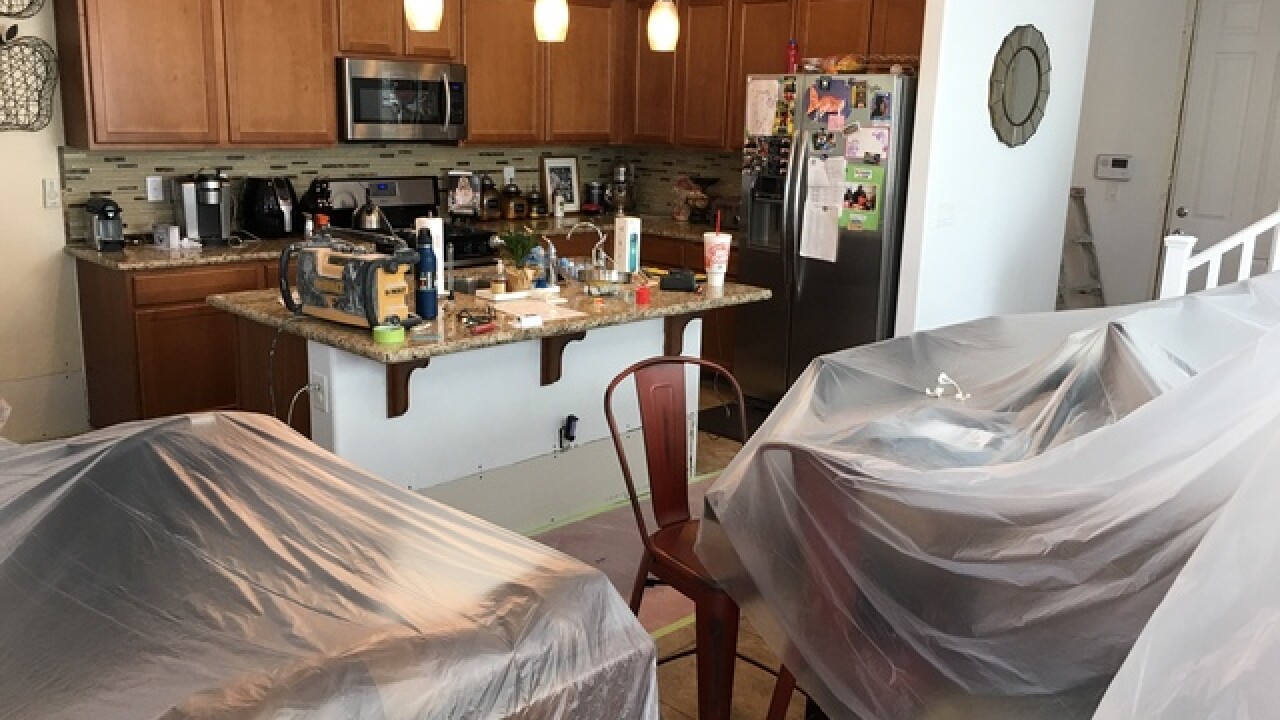 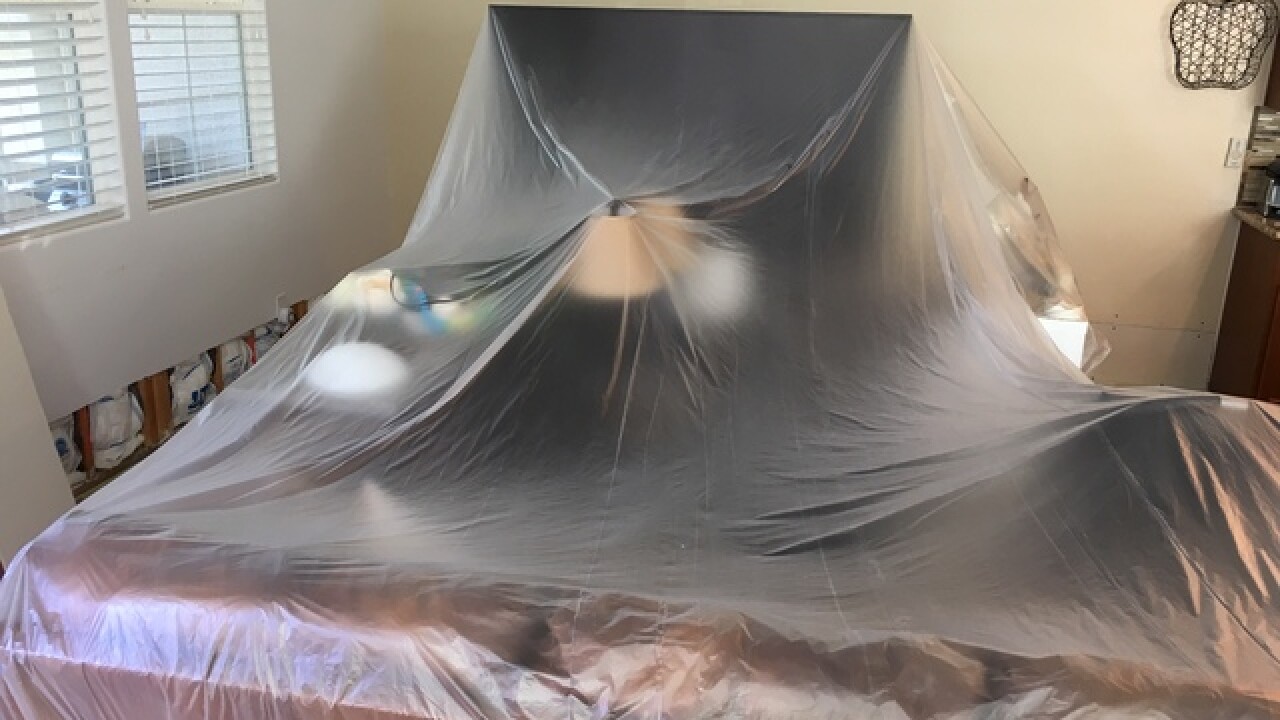 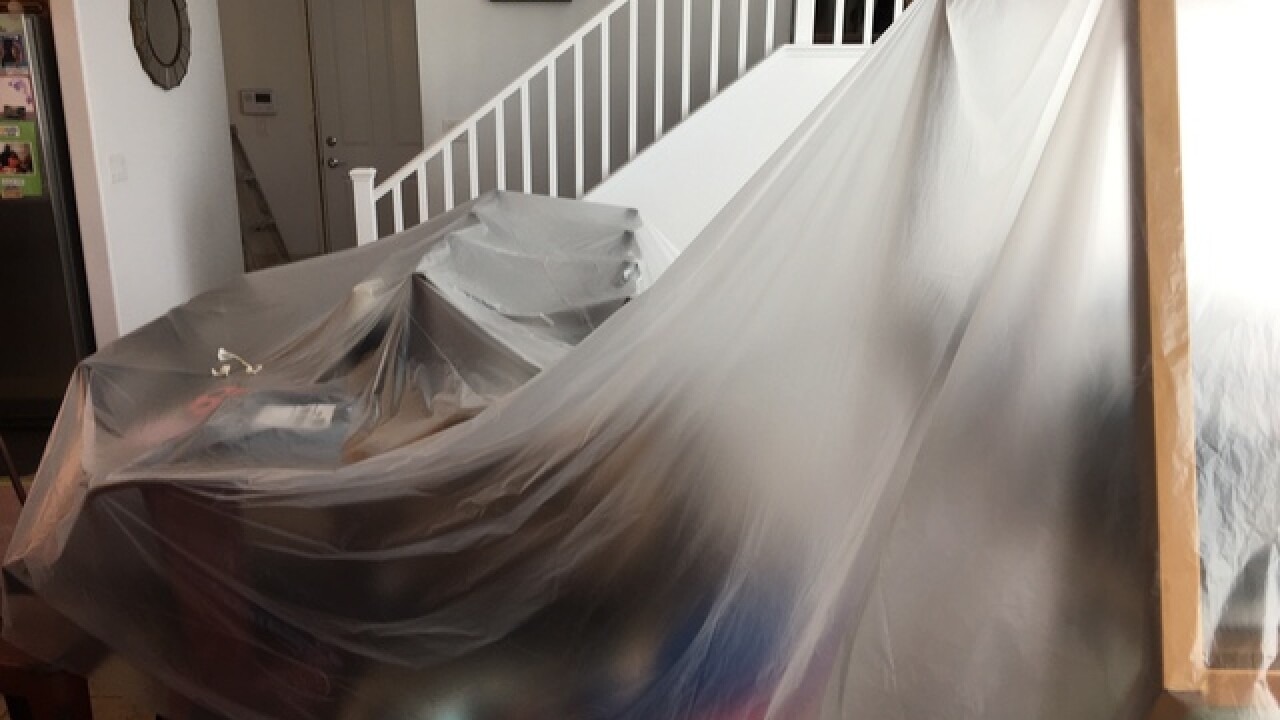 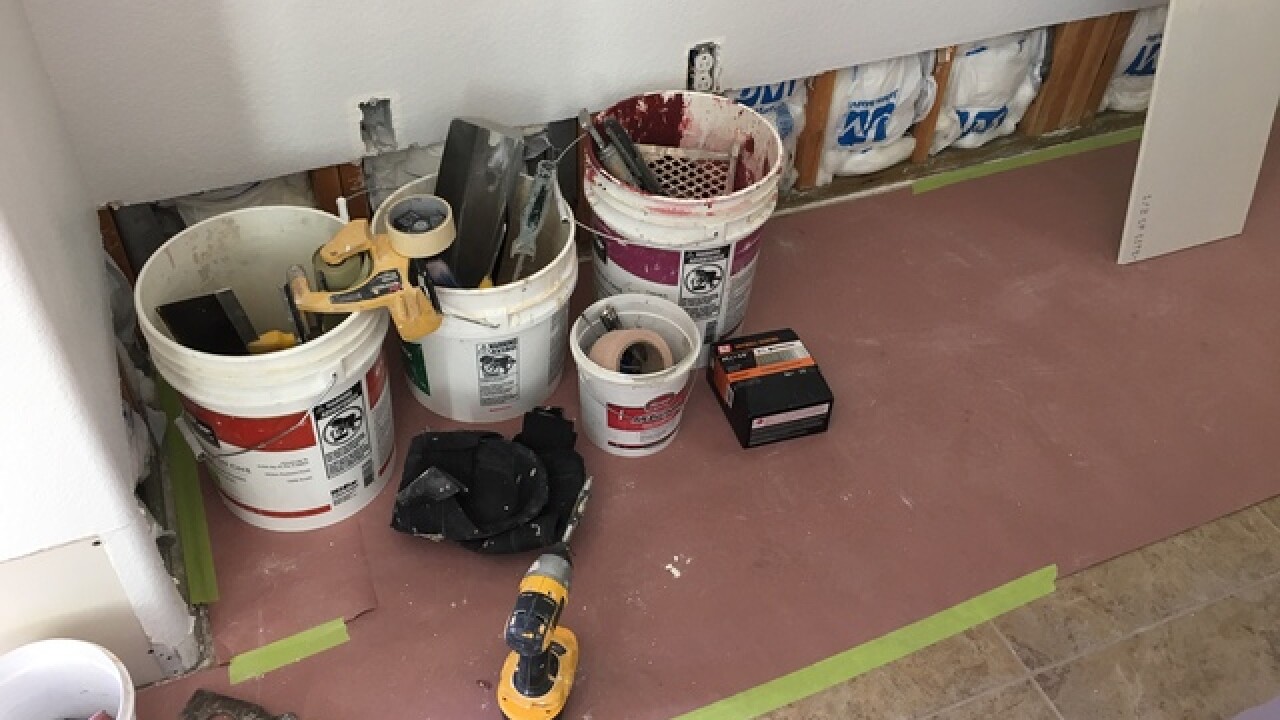 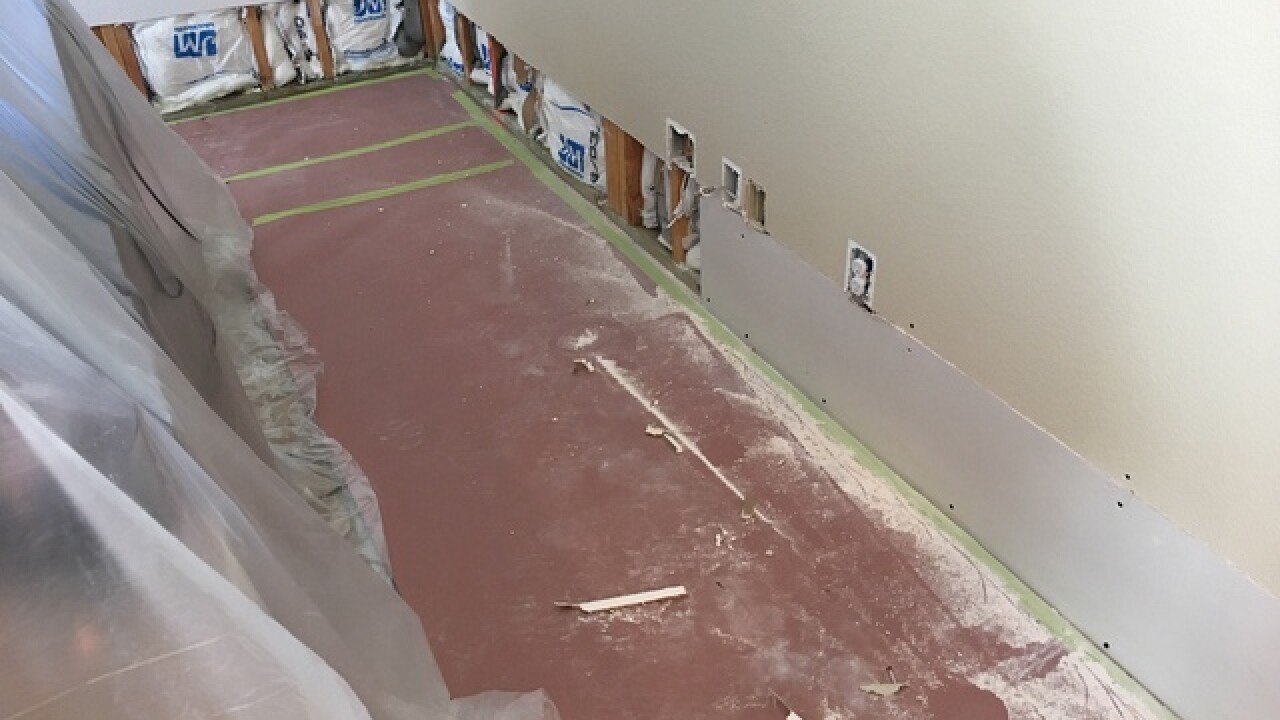 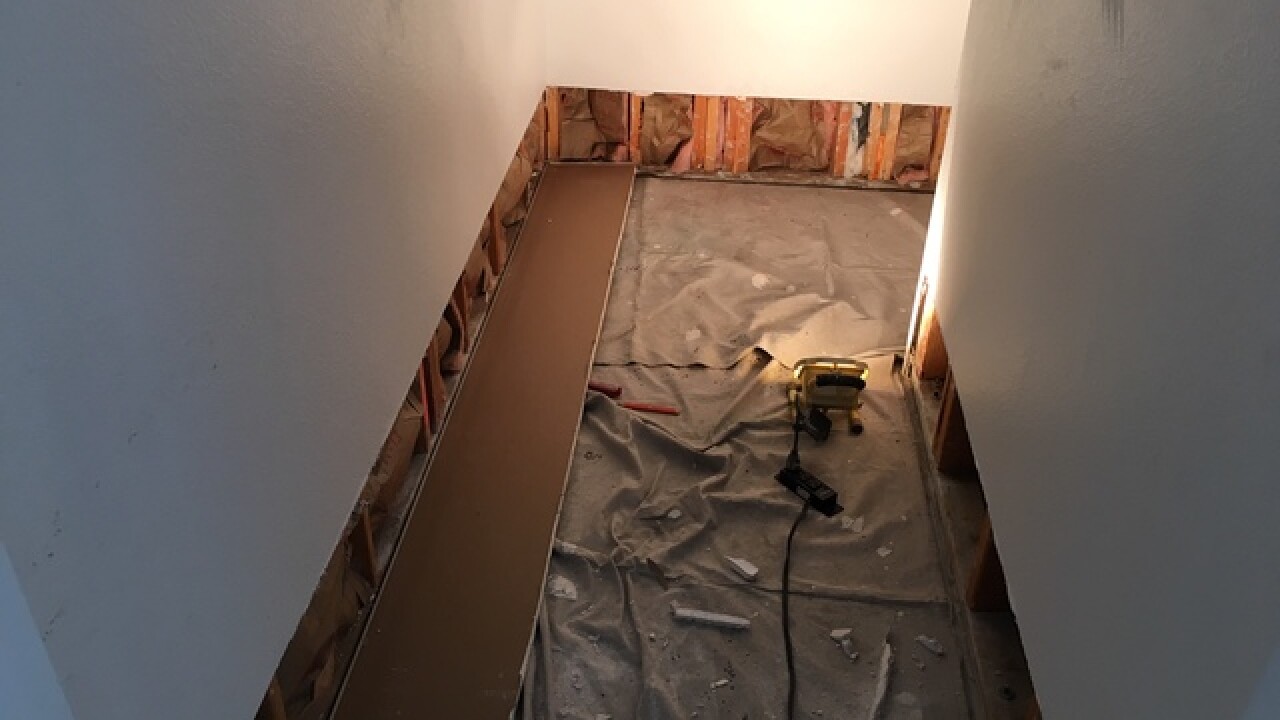 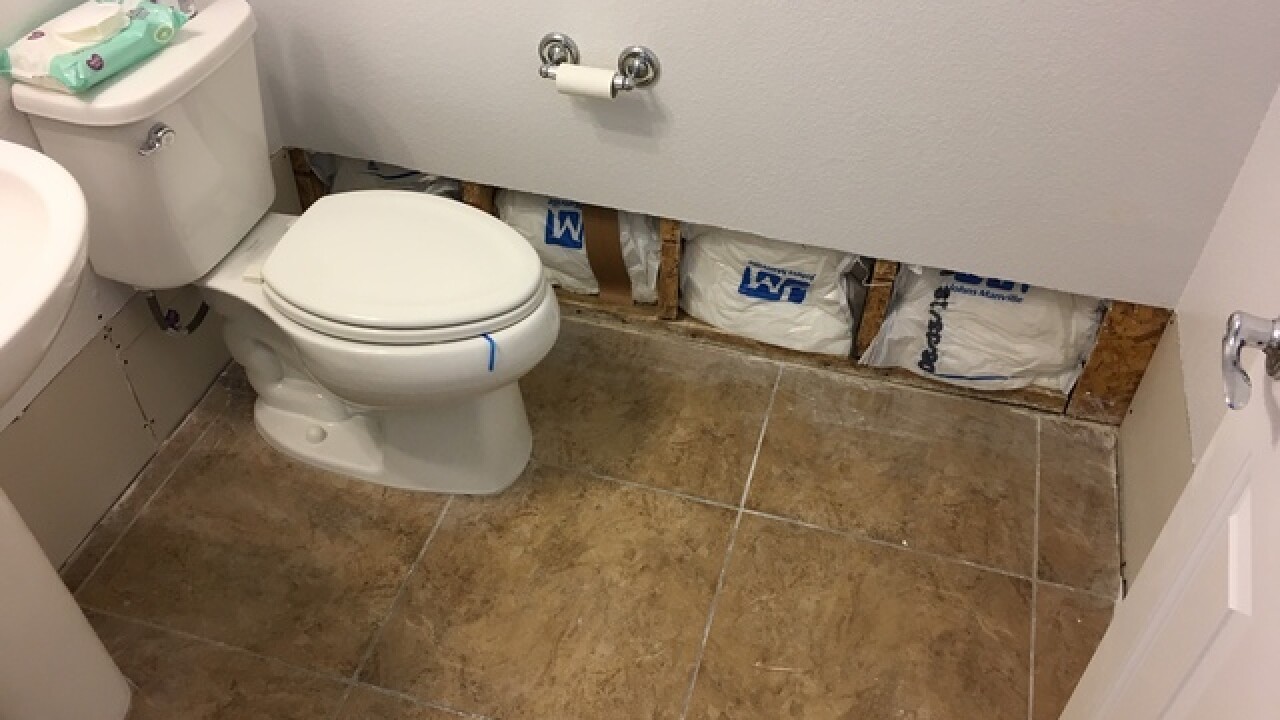 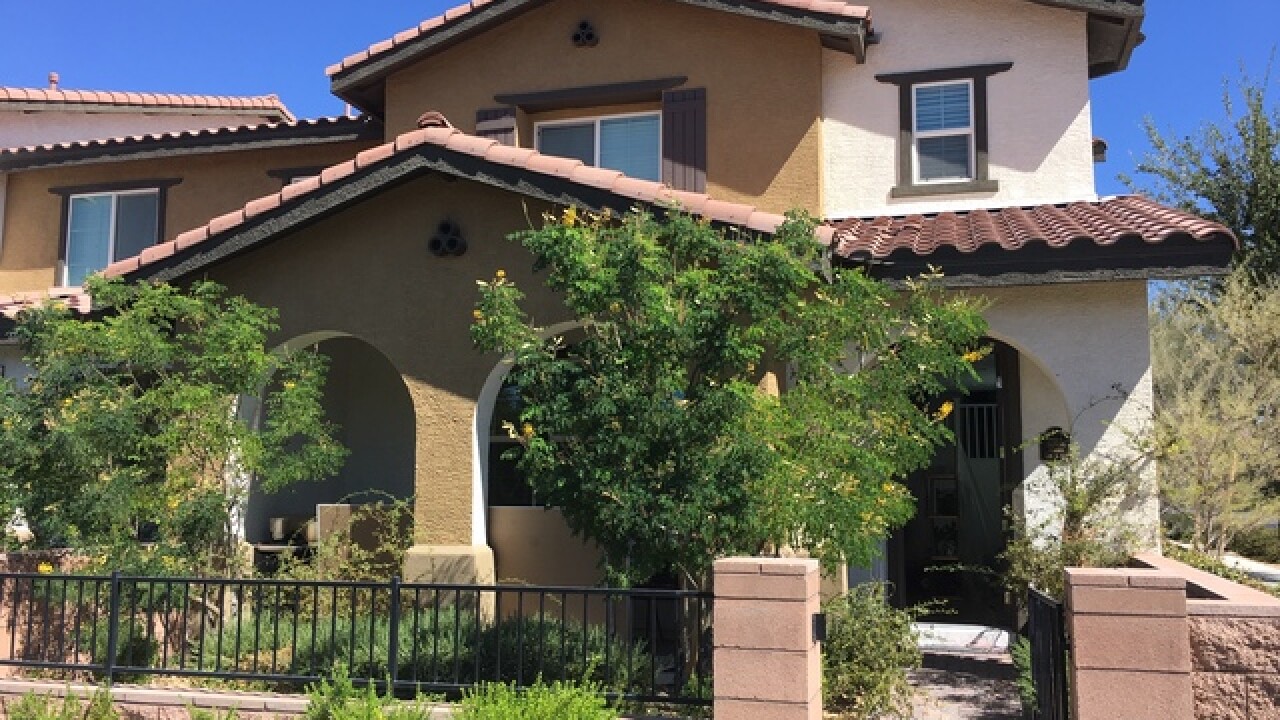 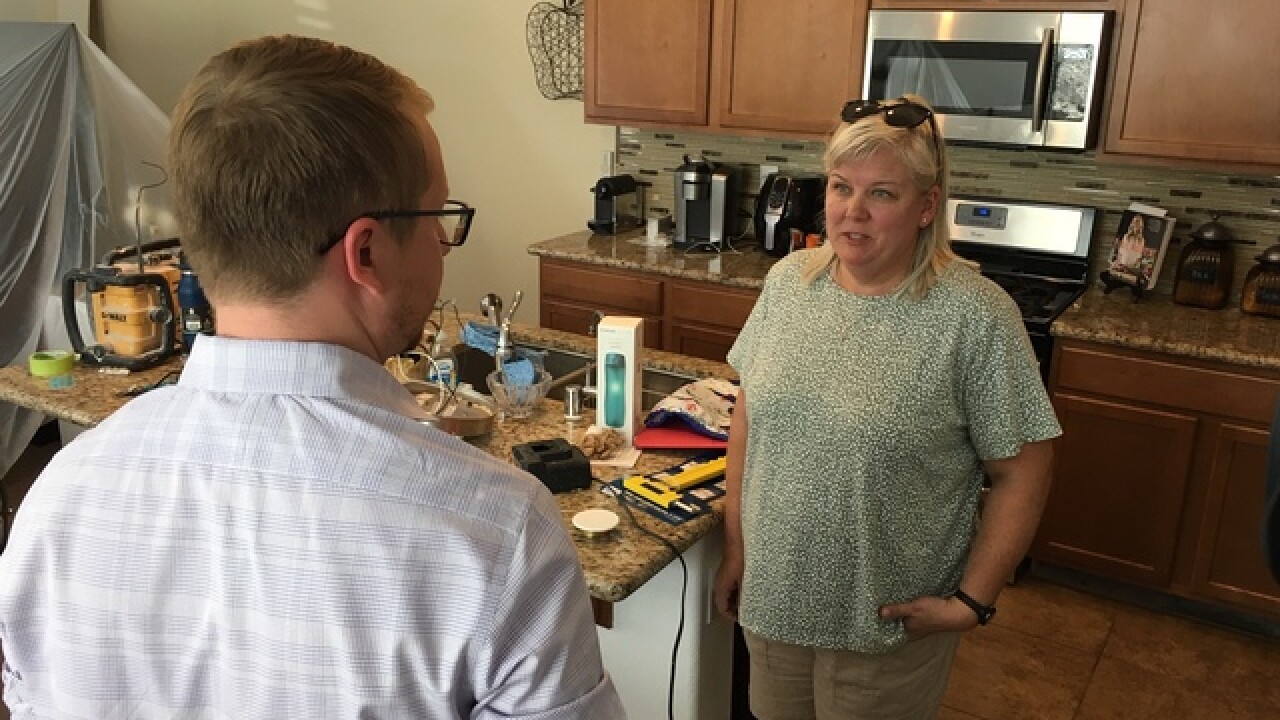 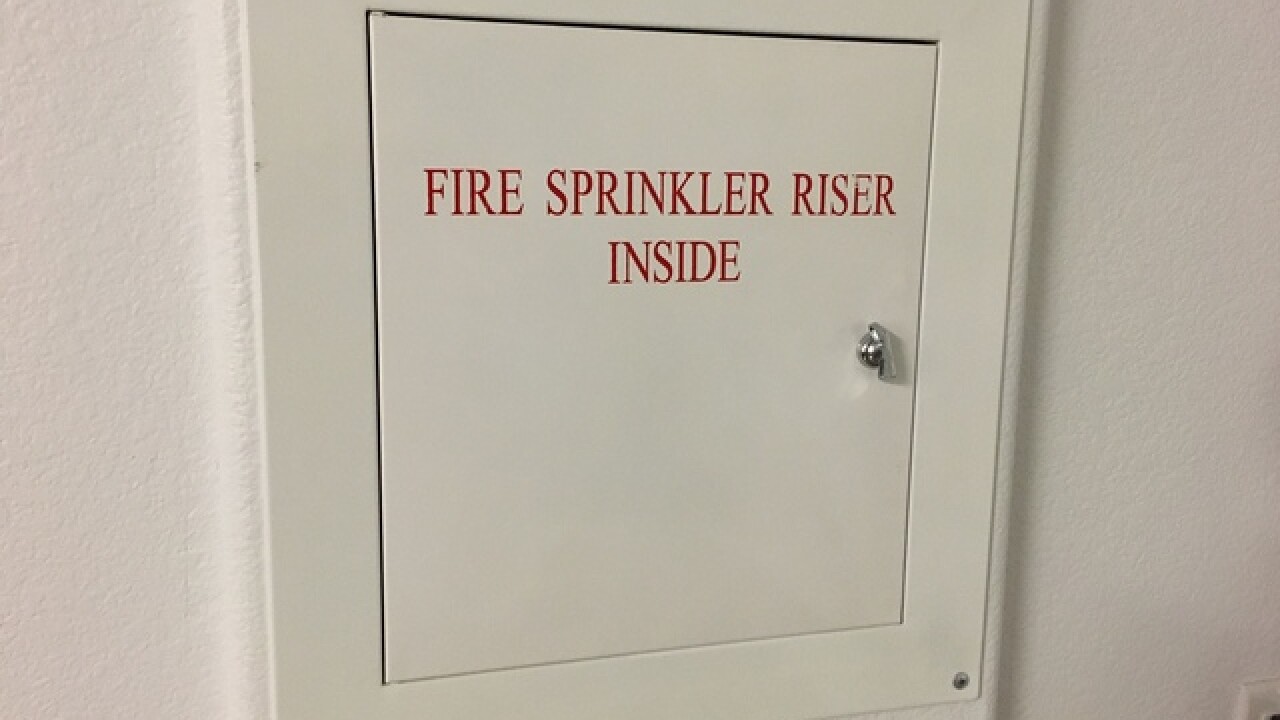 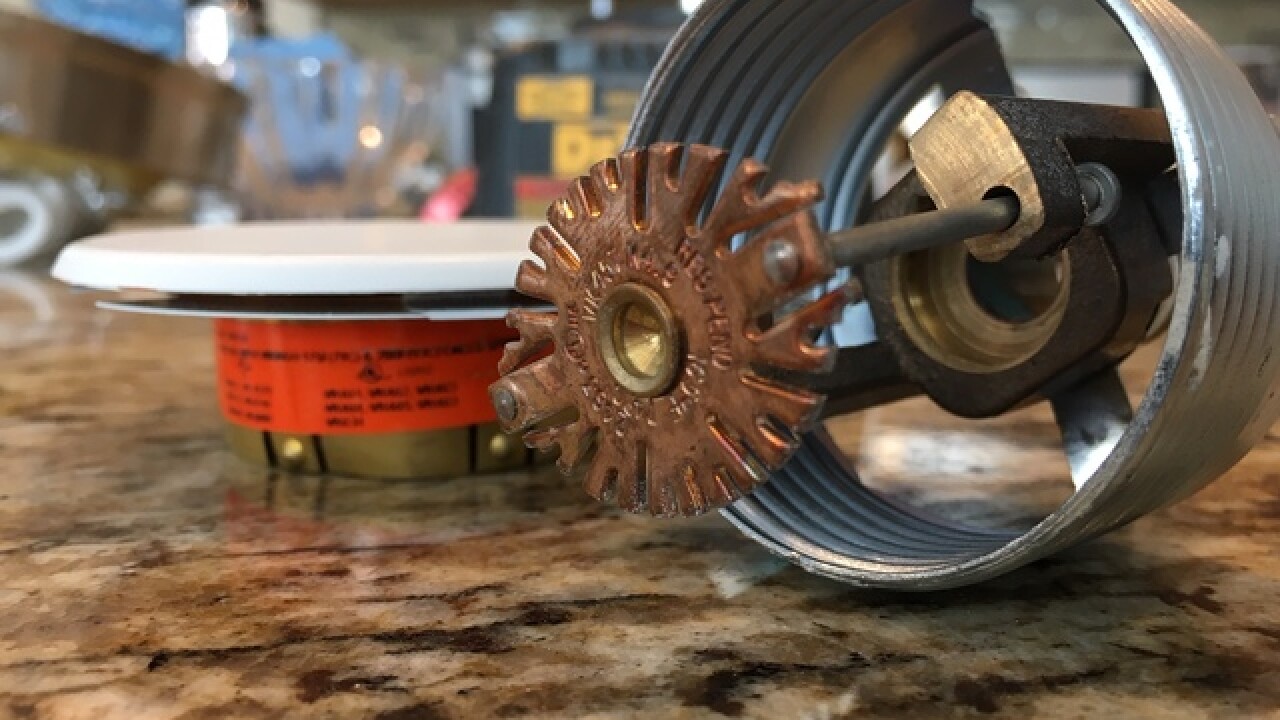 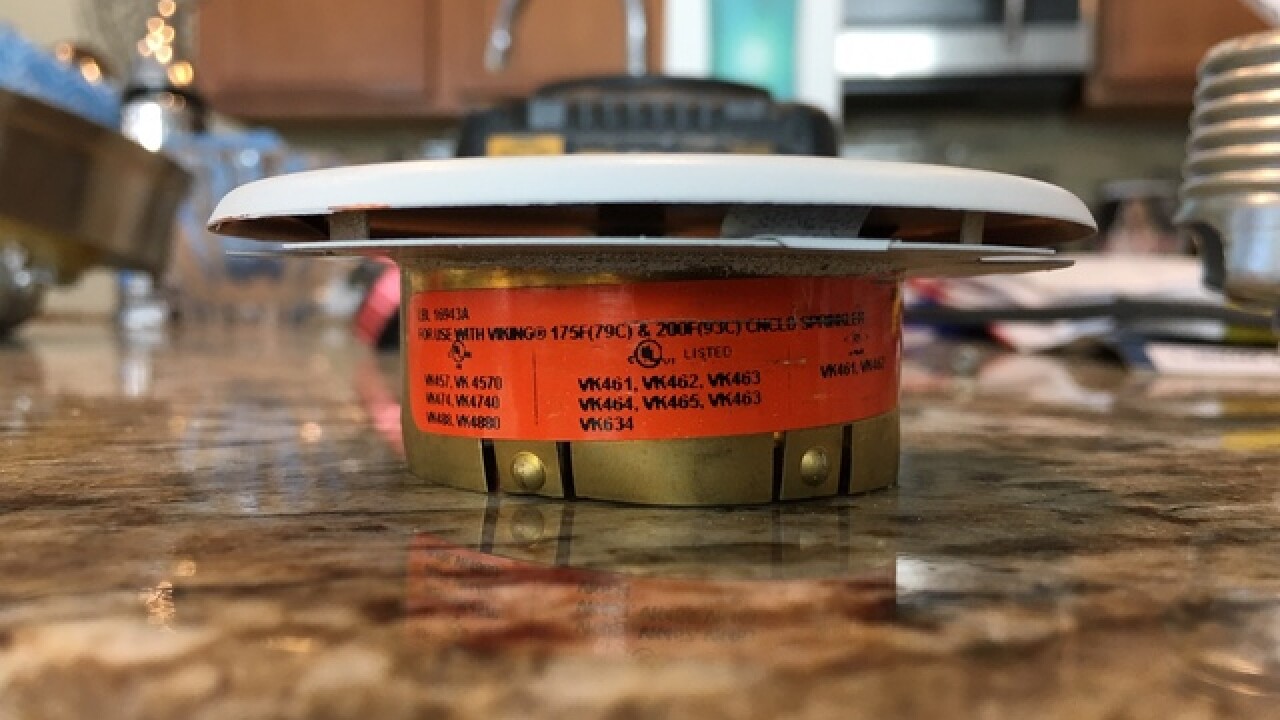 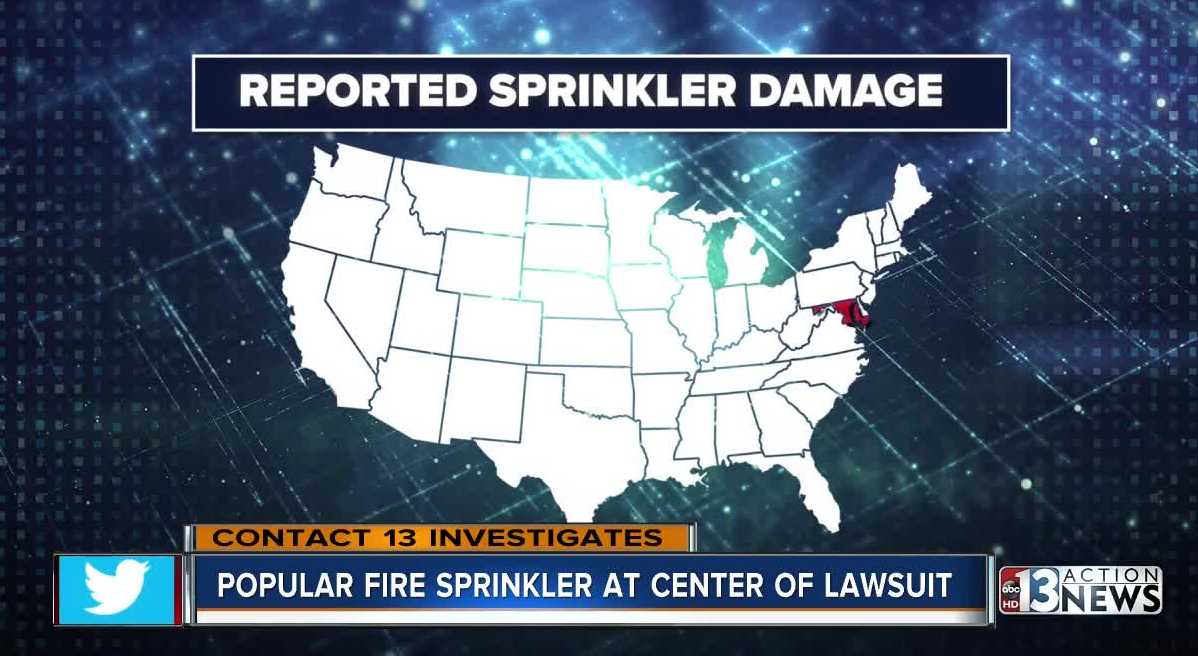 The popular fire sprinkler that some have dubbed "a ticking time bomb" is now at the center of a new nationwide class action lawsuit.

The Viking 457 has been under investigation after multiple homeowners have come forward with complaints the sprinkler head has deployed without a fire or heat present.

The issue was first reported by 13 Action News when Megan Murray came forward to explain how her home was heavily damaged.

"Nothing was on fire, and obviously that was a clue," Murray told 13 Action News in September.

The fire sprinkler flooded the lower level of the Henderson home with multiple inches of water, according to Murray.

A new class action lawsuit has been filed in United States District Court seeking damages and attorneys fees stemming from more claims the same sprinkler head is to responsible for damages in additional homes.

"We want a proactive program that we can implement through litigation so everyone has the comfort and peace of mind that they do not have a ticking time bomb in their homes and that [The Viking 457] can be removed at Viking's expense," said Attorney Joe Sauder.

Sauder says the true number of homes with the Viking 457 installed nationwide is unknown.

Sauder estimates the sprinkler is installed in 'tens of thousands' of homes.

13 Action News has confirmed the sprinkler head in question was installed in at least 15,000 homes in California and Nevada.

Specifically in Nevada, there were at least 588 homes, according to Fire Sprinkler Systems Inc., which installed the device in homes between 2013 and 2015.

There are new claims of similar sprinkler deployments in Maryland, California and Nevada that have caused damage.

"There is a failure internally, related to a deficiency in the assembly," explained Sauder.

"So this is not something that can be blamed on excessive heat as Viking has taken the position that it has tested some of these and it is [caused by] excessive heat," added Sauder.

Viking Corp. has denied an claims their product is defective.

A company spokesperson released a statement regarding the class action lawsuit to 13 Action News:

"Viking is aware of the class action. We strongly dispute the claims and will defend ourselves vigorously. However, we cannot comment further on pending legal matters."

Sauder says the next step in the legal process is for Viking to issue a challenge to the complaint.

HERE'S WHAT TO KNOW ABOUT THE VIKING 457 SITUATION:

13 Action News has learned the Viking 457 was at the center of a civil lawsuit in Clark County District Court, in which the sprinkler was blamed for damaging a multi-million dollar custom home under construction.