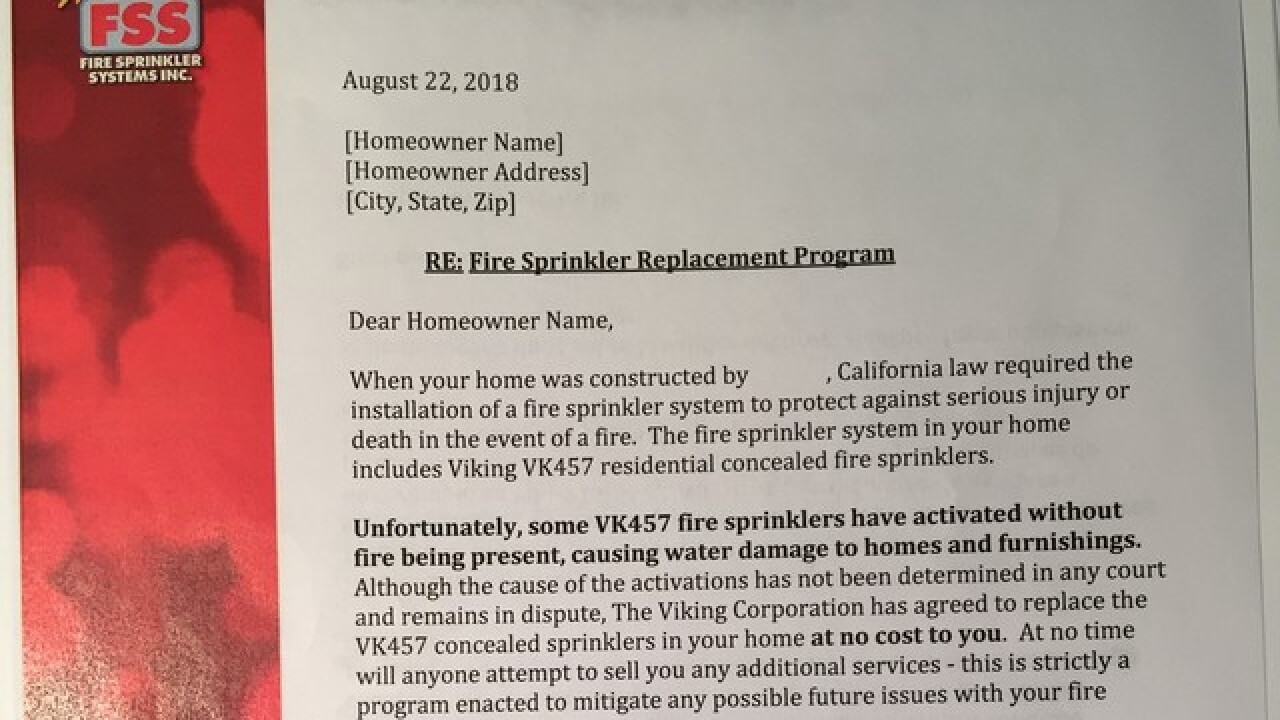 Copyright 2018 Scripps Media, Inc. All rights reserved. This material may not be published, broadcast, rewritten, or redistributed.
<p>Photo by Megan Murray</p> 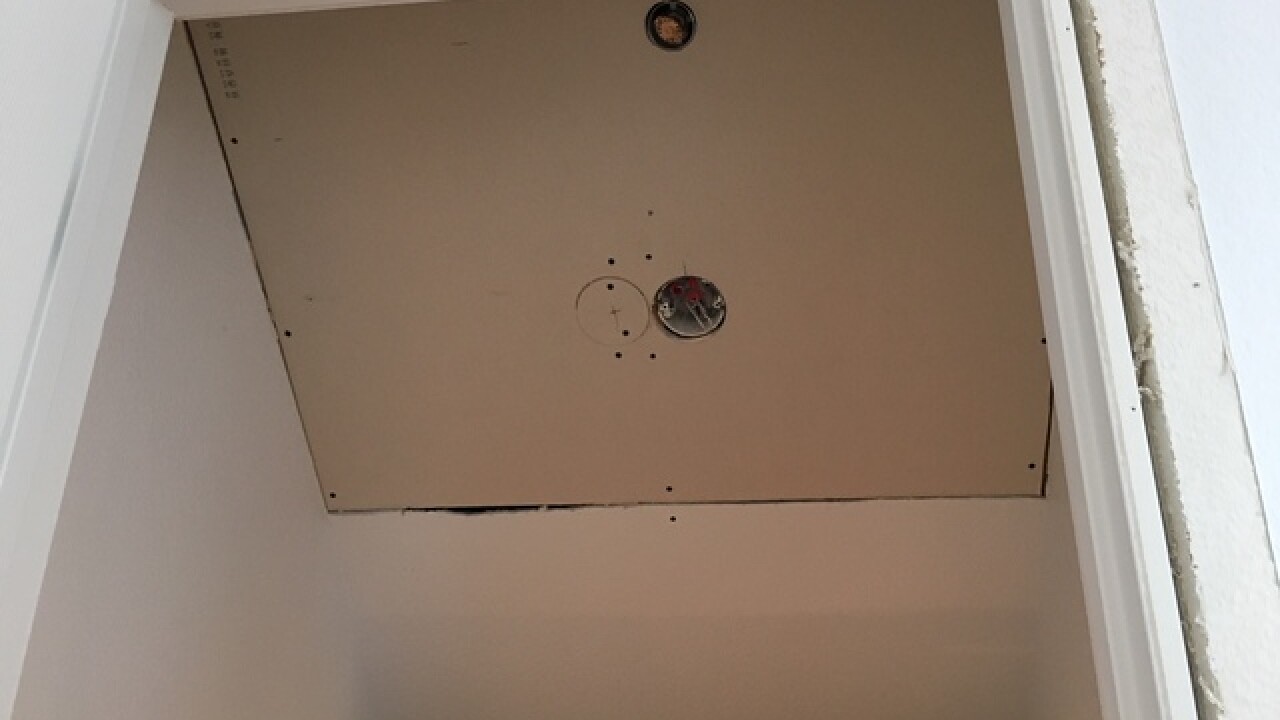 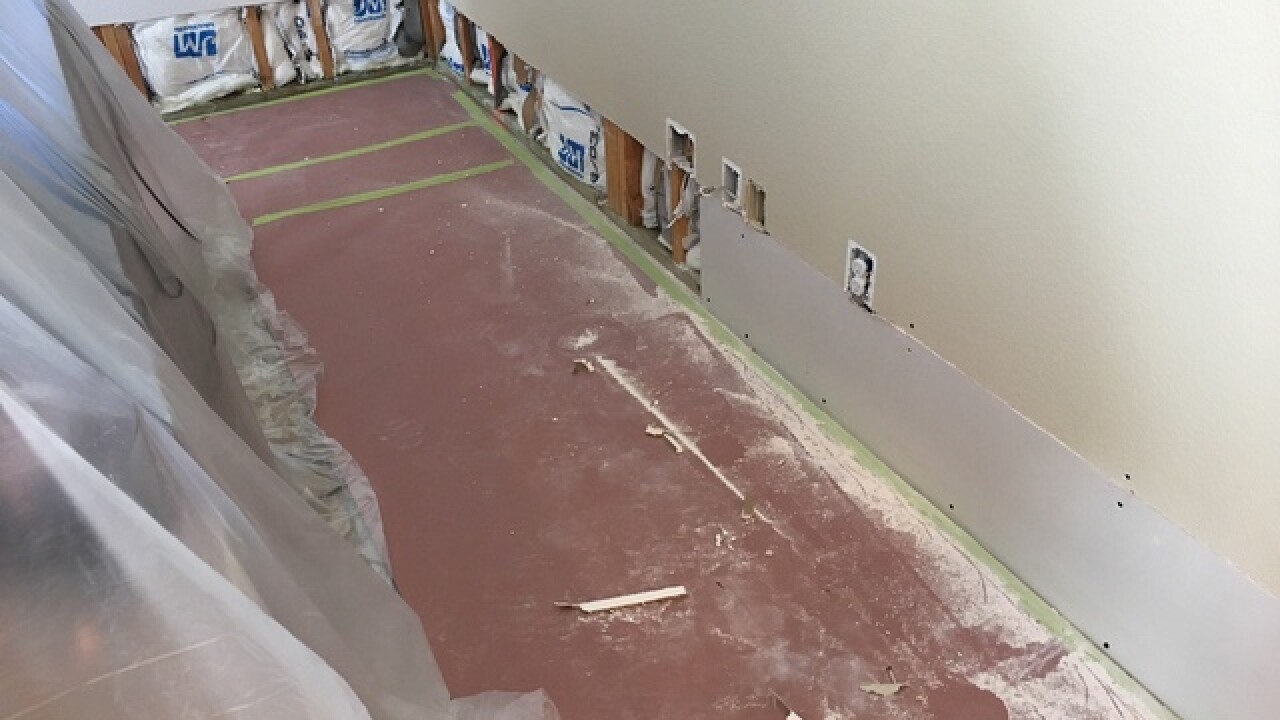 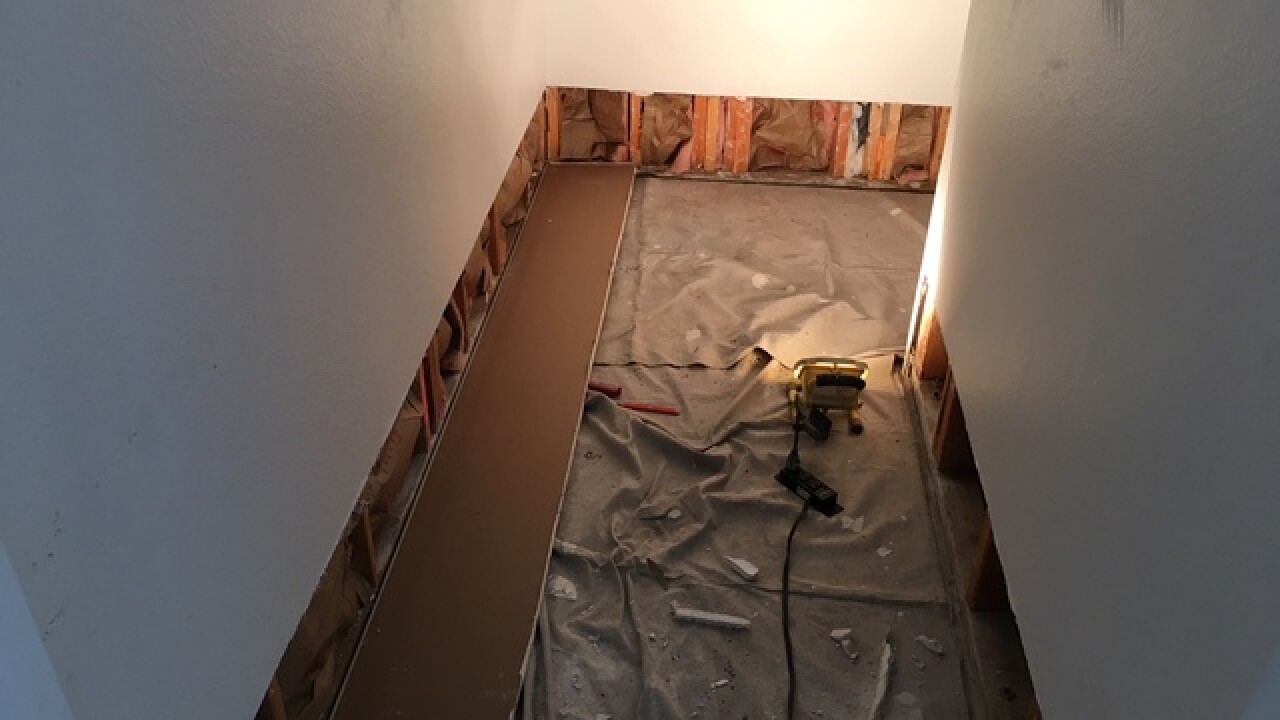 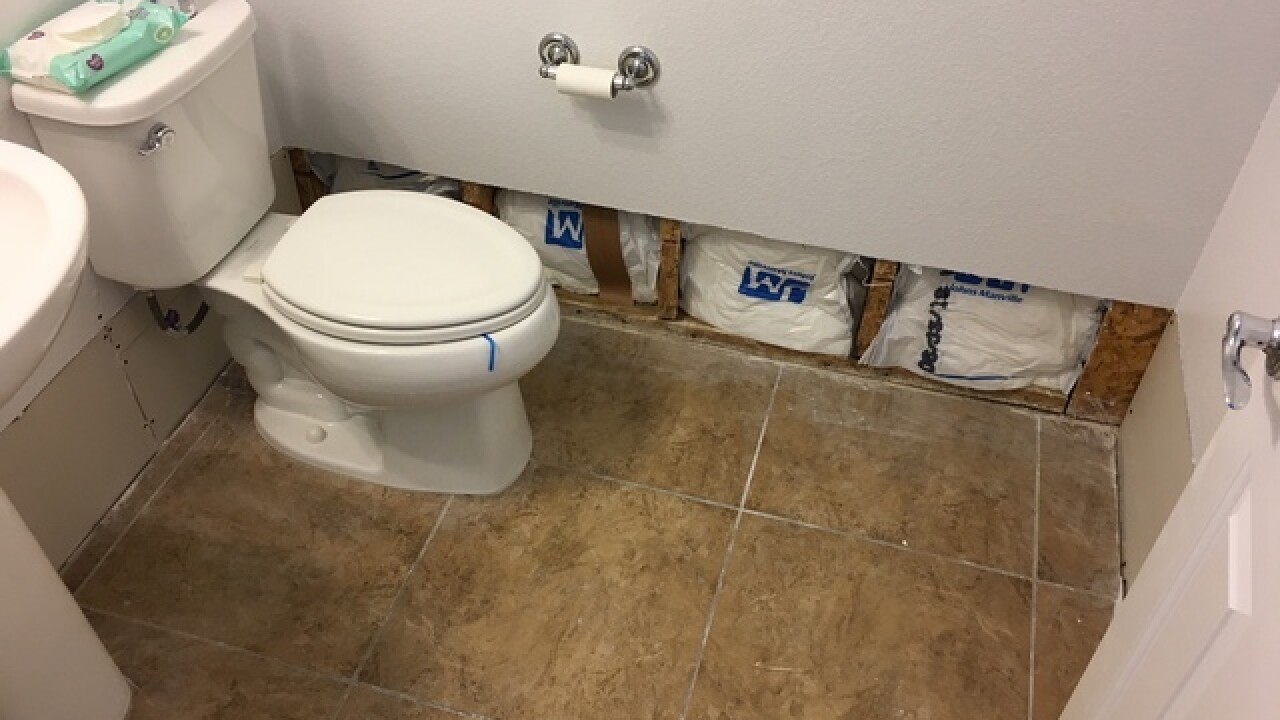 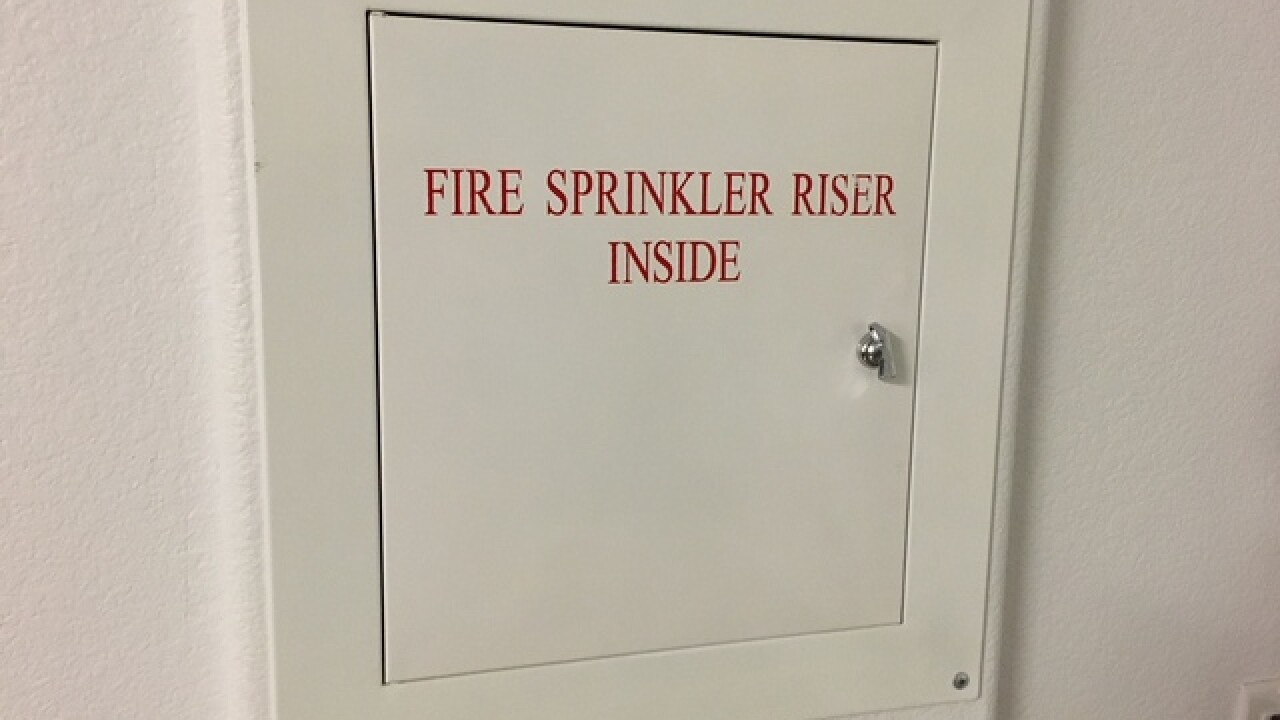 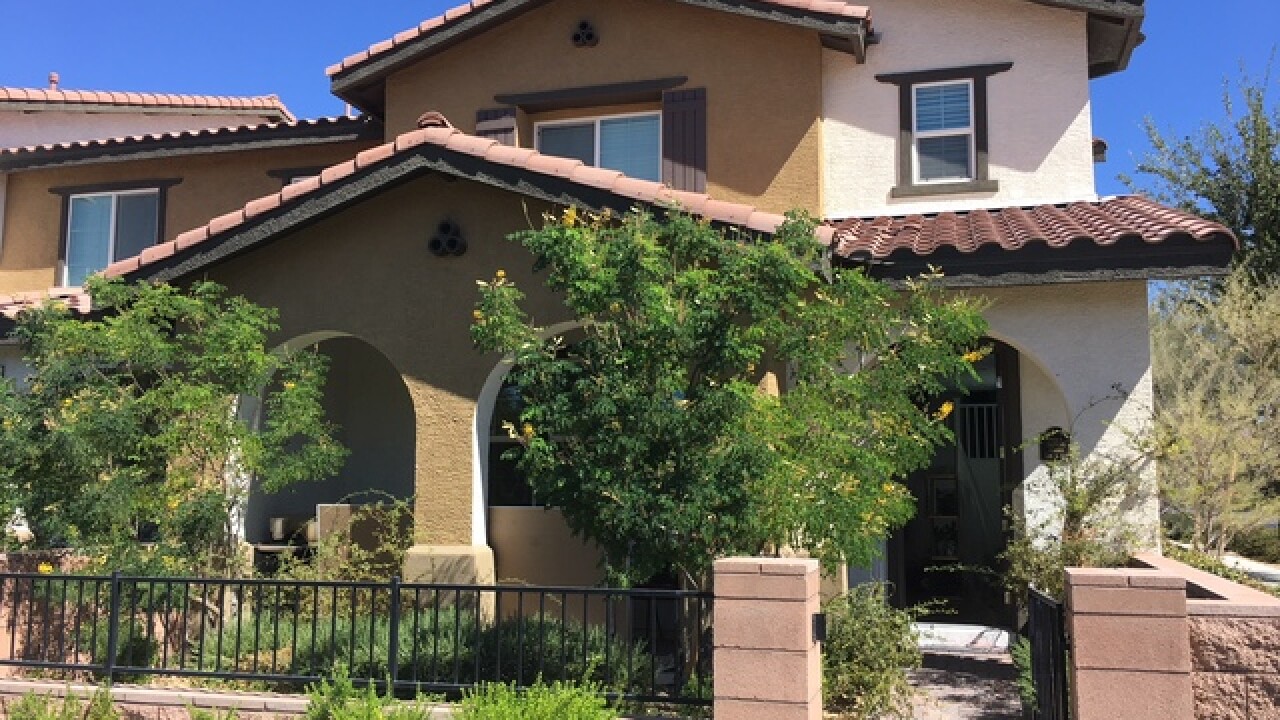 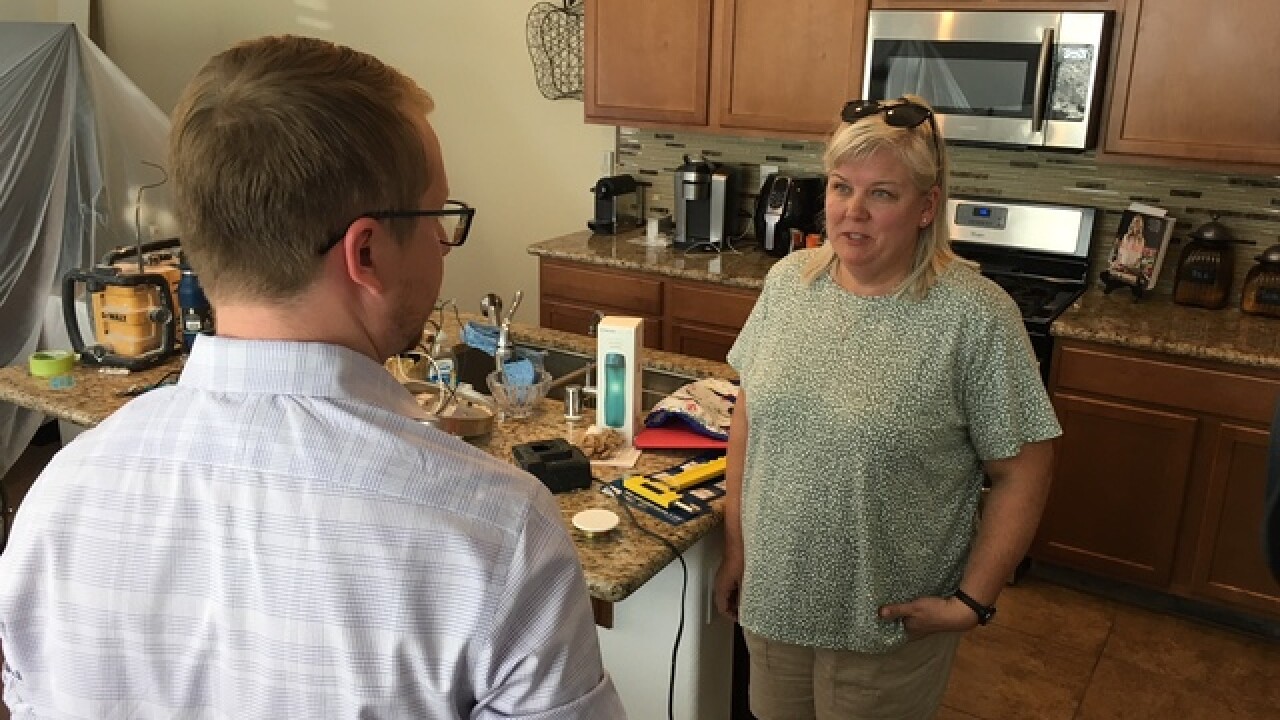 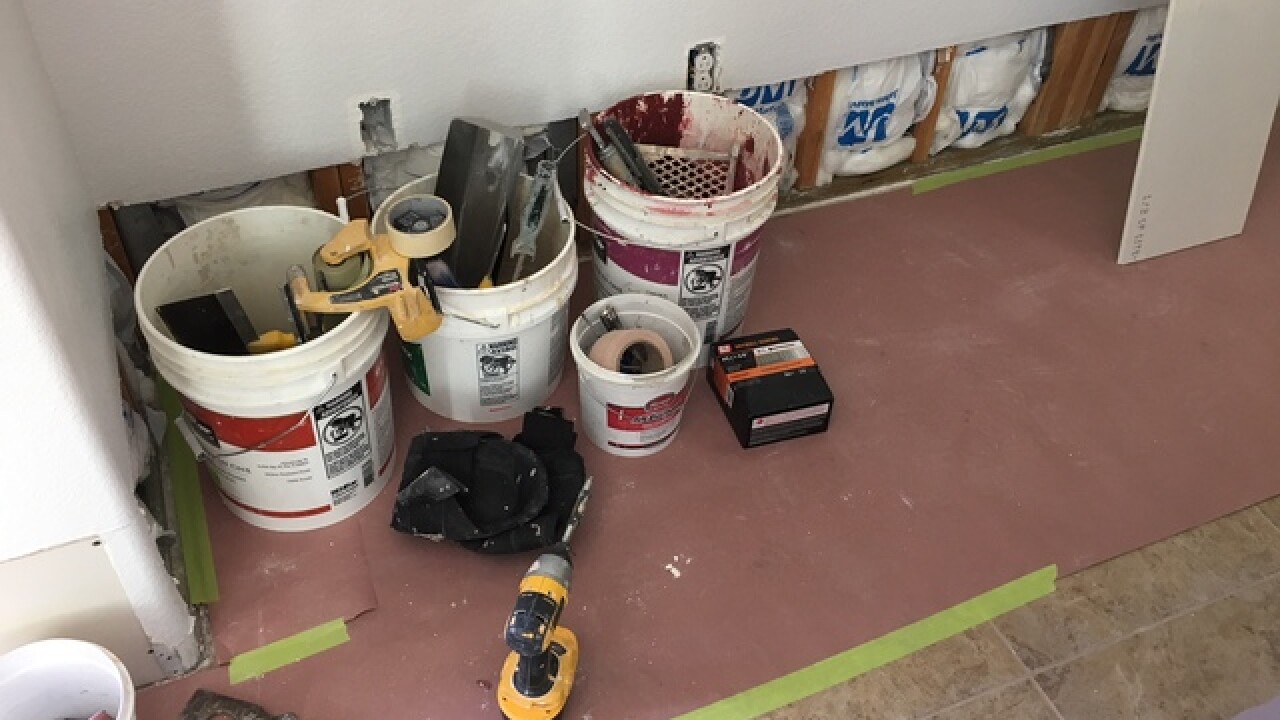 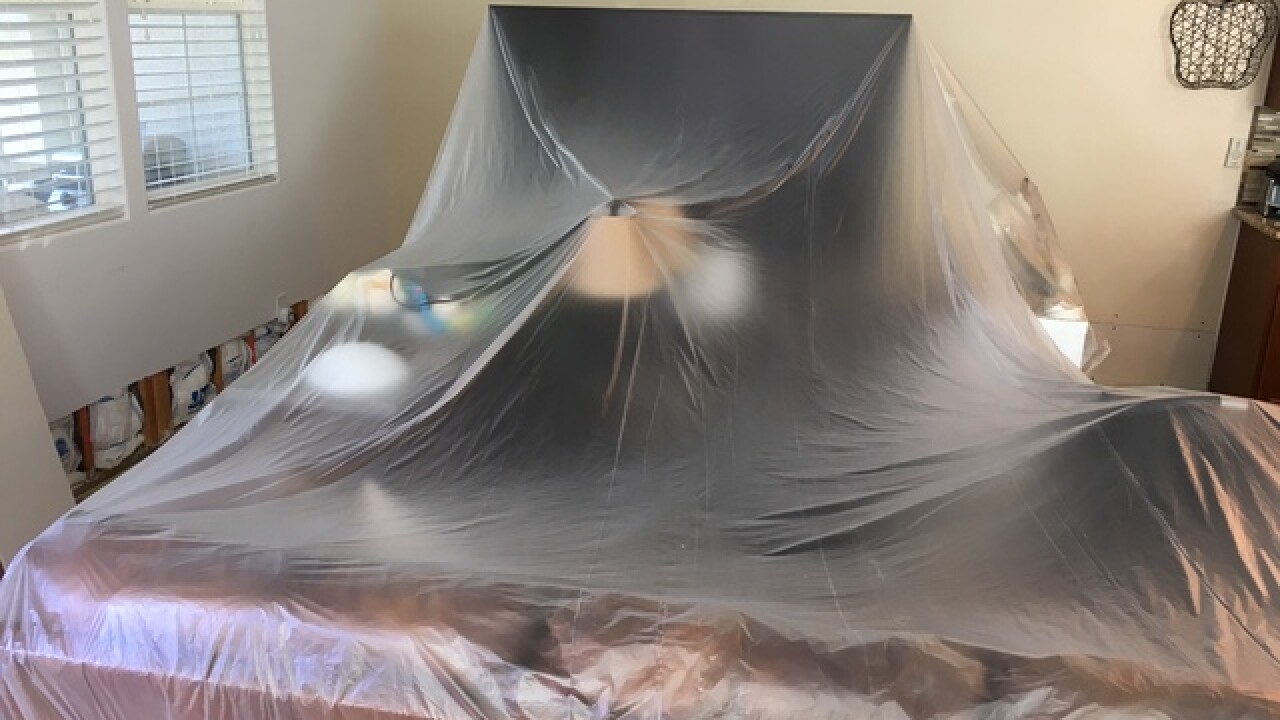 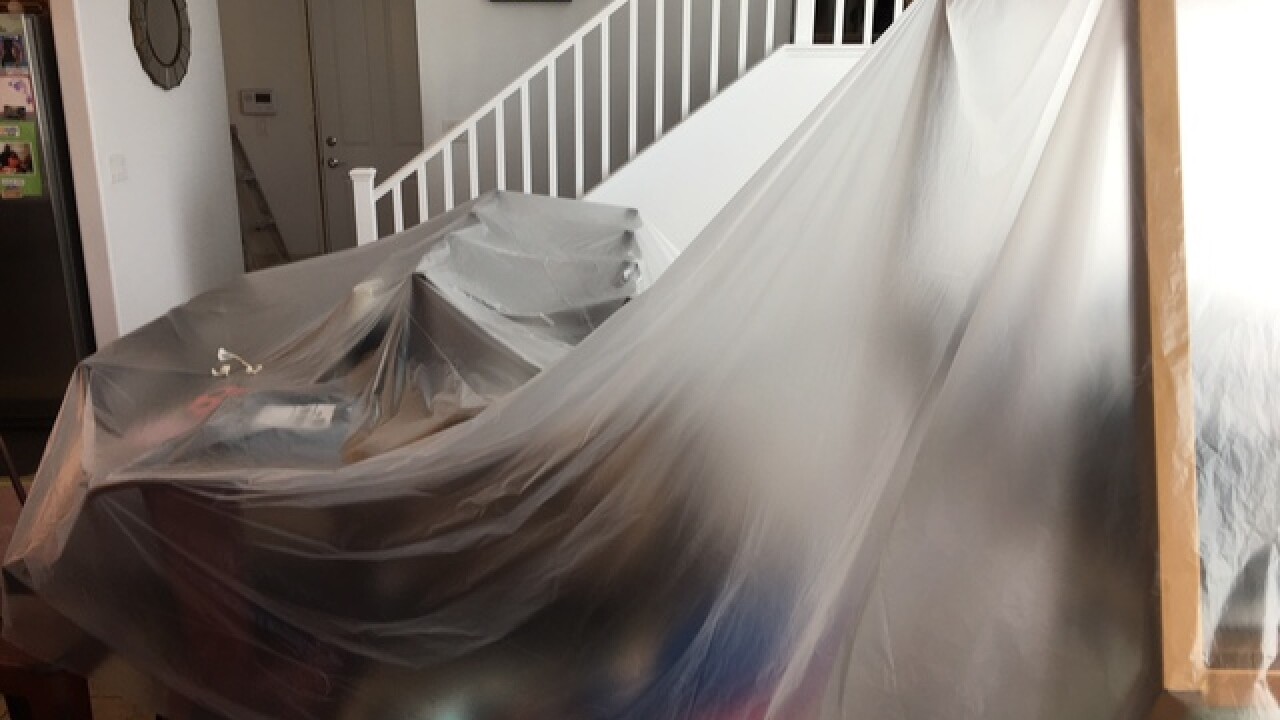 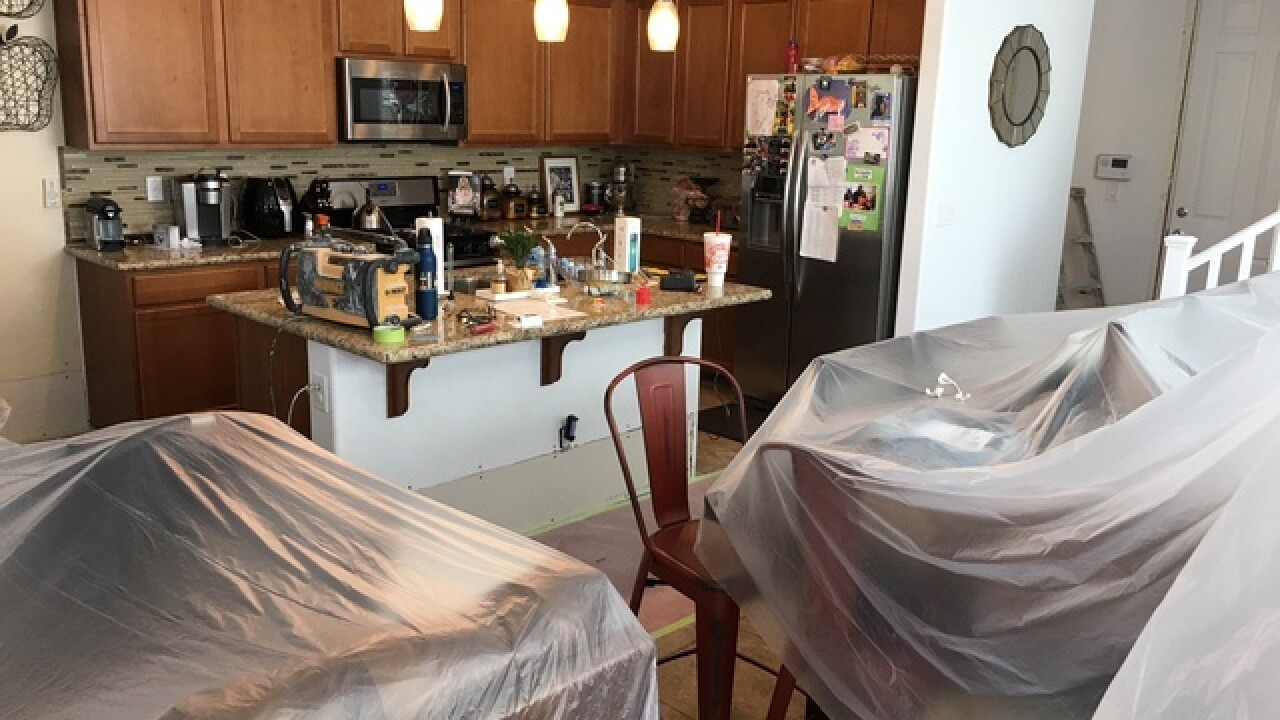 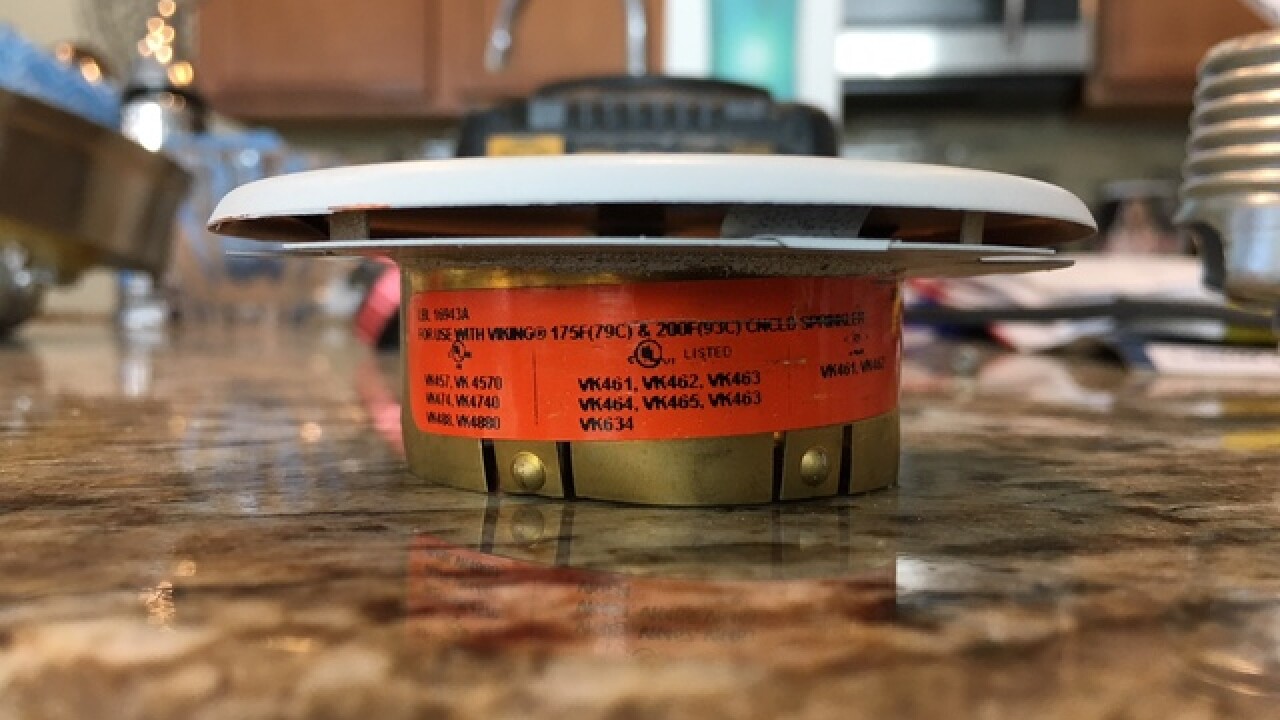 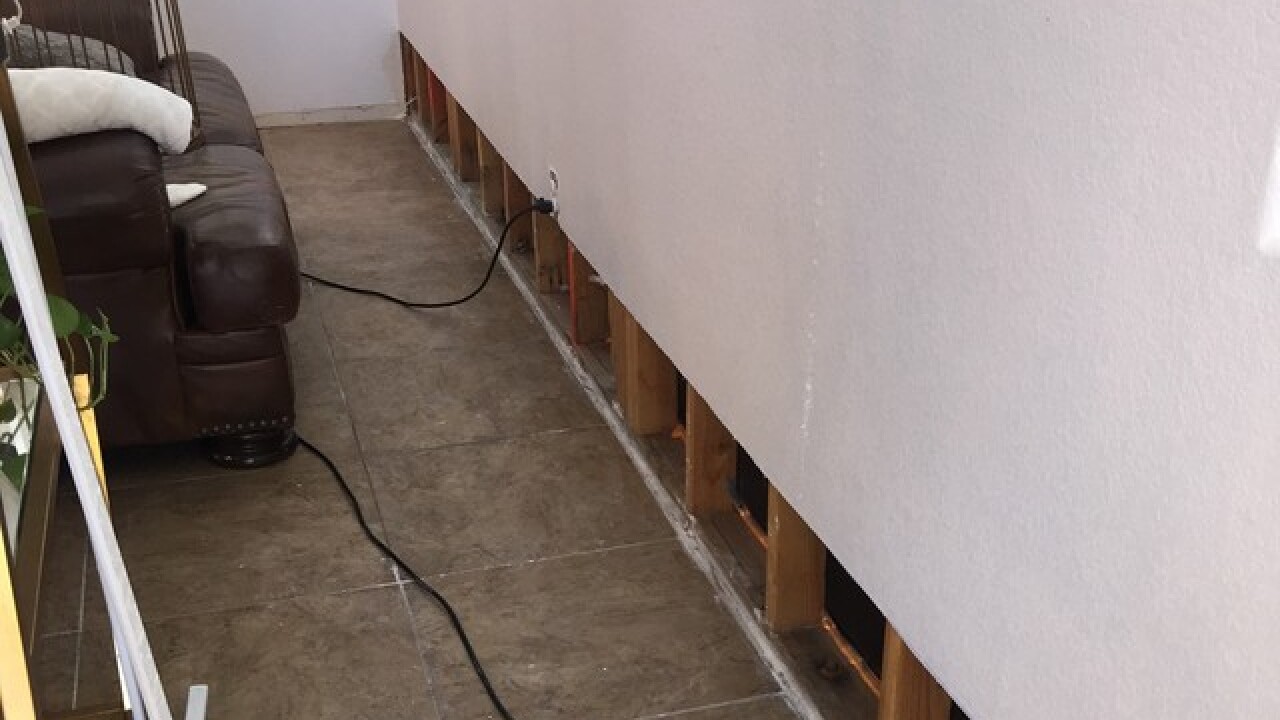 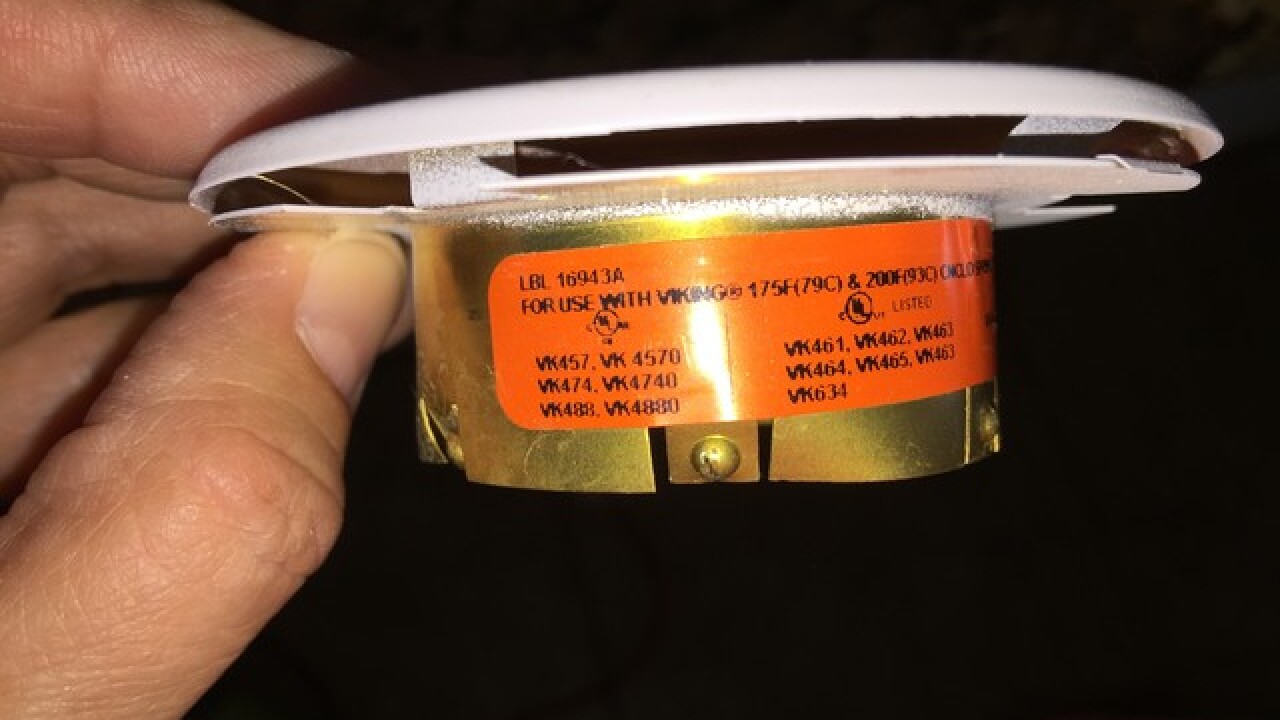 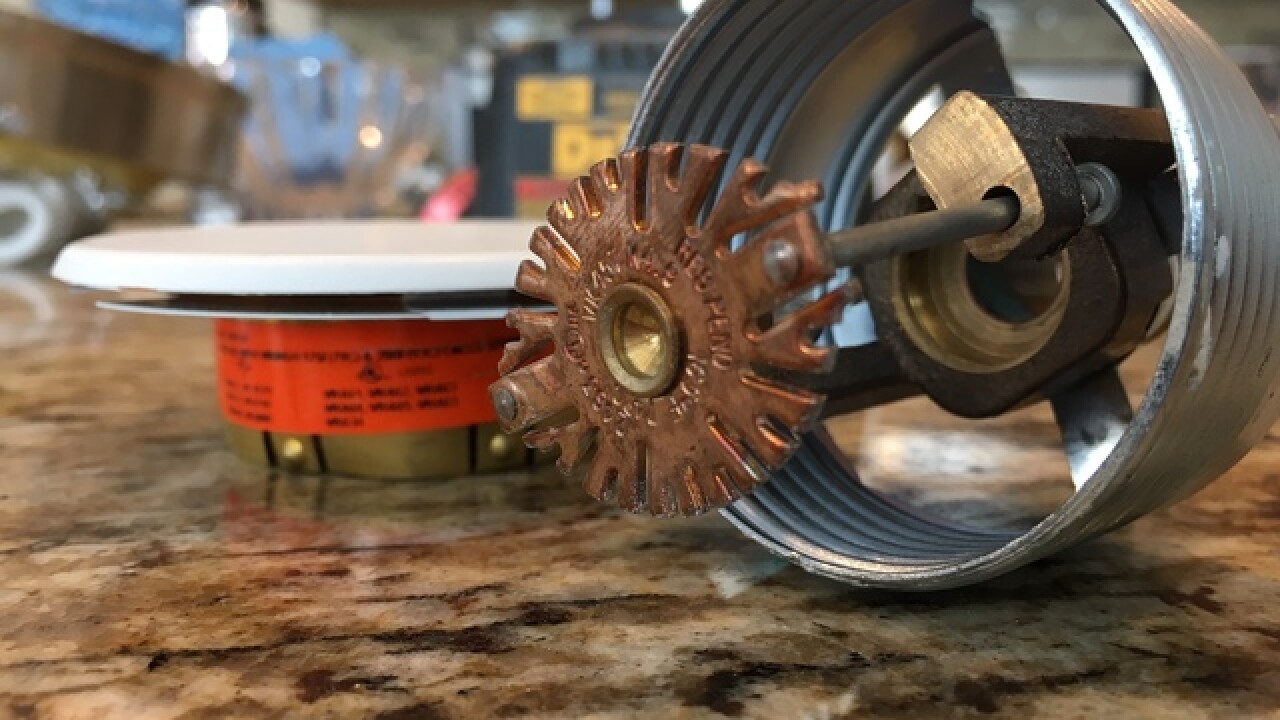 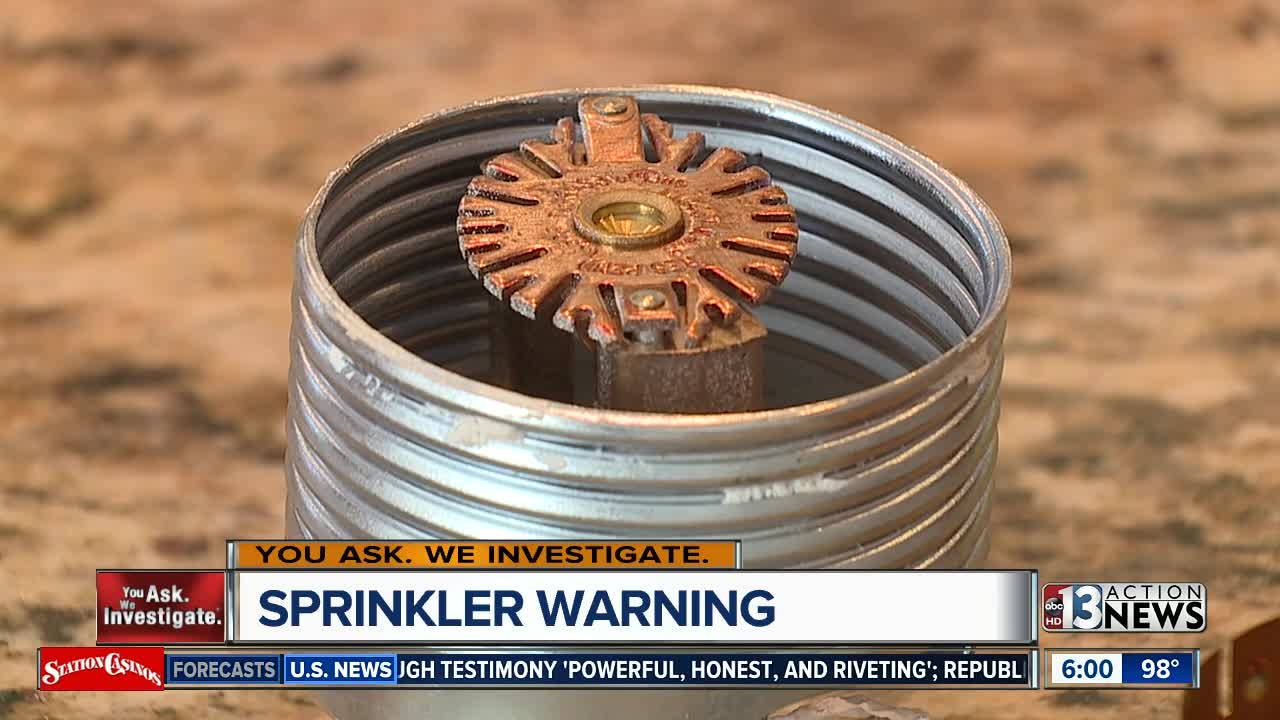 A Henderson woman feels like she had a ticking time bomb in her ceiling after a fire sprinkler deployed without warning or explanation, leaving behind thousands in damage.

Megan Murray says the trouble started on Aug. 28 when she received a phone call from her tenant that there was a serious problem.

"Nothing was on fire, that was obviously another clue, it was three in the morning," said Murray.

Cell phone video shows several inches of water covering the first floor of the townhome located inside an Inspirada community near St. Rose Pkwy., and Executive Airport Drive in Henderson.

"All of this was just one big swimming pool," said Murray, as she stood in a downstairs closet.

Murray says the rude awakening came from a sprinkler head known as a Viking 457 concealed pendant which deployed in a closet without warning or explanation.

After some research, Megan found there is an apparent issue with the sprinkler head deploying without a fire present.

Fire Sprinkler Systems Inc., the company that was subcontracted by Toll Brothers to install the sprinklers, was in the process of notifying homeowners to replace the Viking 457 Sprinkler head free of charge.

"We are fortunate, but unfortunately it's at Megan's expense, and I didn't really realize until I saw inside, how extensive the damage is," said Richard Bohr, a neighbor who lives next door.

Bohr says he learned through Megan's mess about the sprinkler head issue and took Fire Sprinkler Systems Inc.'s offer to replace all 14 of his Viking 457 sprinklers.

"My wife said we may have received [the mail notification] but it came in as junk mail, at least nobody really paid attention to it," explained Bohr.

Chris Rodgers, a spokesperson for Fire Sprinkler Systems Inc., says the company has tried to alert homeowners by mail but has run into problems getting people to respond.

Rodgers says there are 15,000 homes across Nevada and California that have Viking 457 sprinklers installed.

Specifically, in Nevada, there are 558 homes with Viking 457 sprinklers installed by Fire Sprinkler Systems Inc., but only 184 homes have been given replacement sprinklers.

The figures do not include other companies that may have also installed the fire sprinkler in homes and businesses, according to Rodgers.

HERE'S WHAT TO KNOW ABOUT THE VIKING 457 SITUATION:

Murray filed a claim with her homeowner's insurance but says she is out the money for her deductible as well as the money she had to discount her tenants for the inconvenience and other expenses.

13 Action News has reached out to Viking Corp. but did not immediately receive a response.