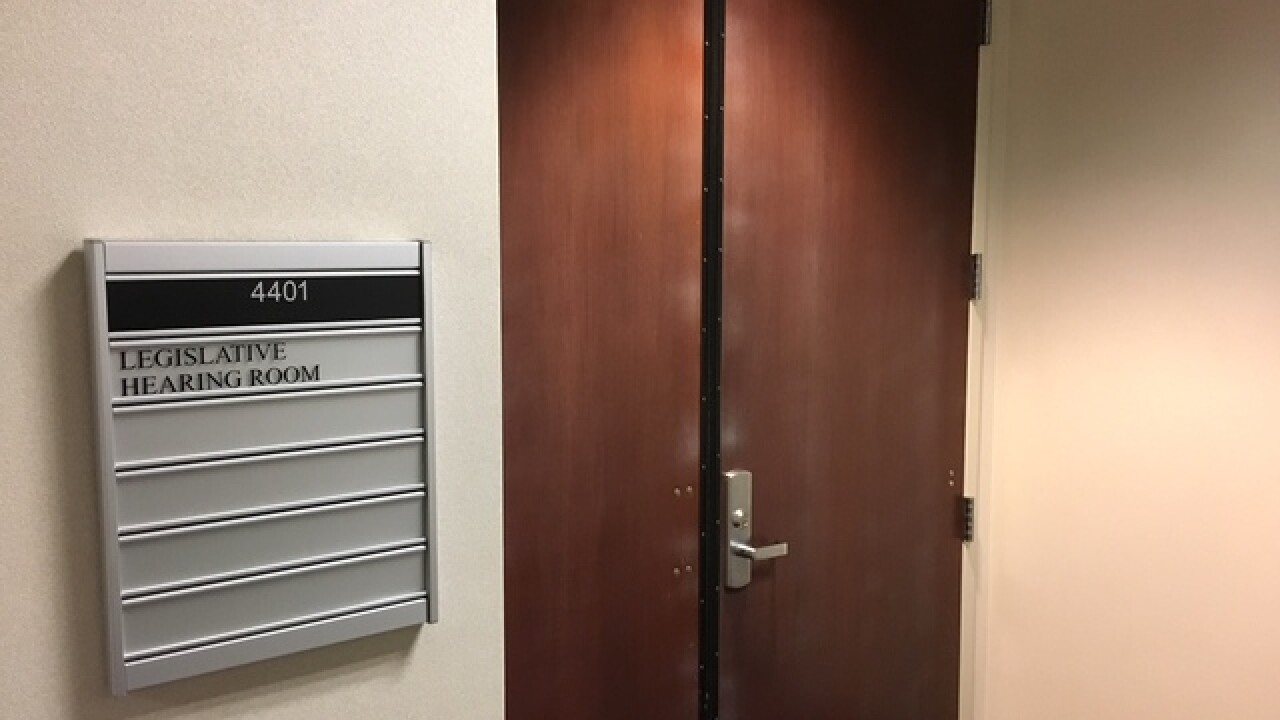 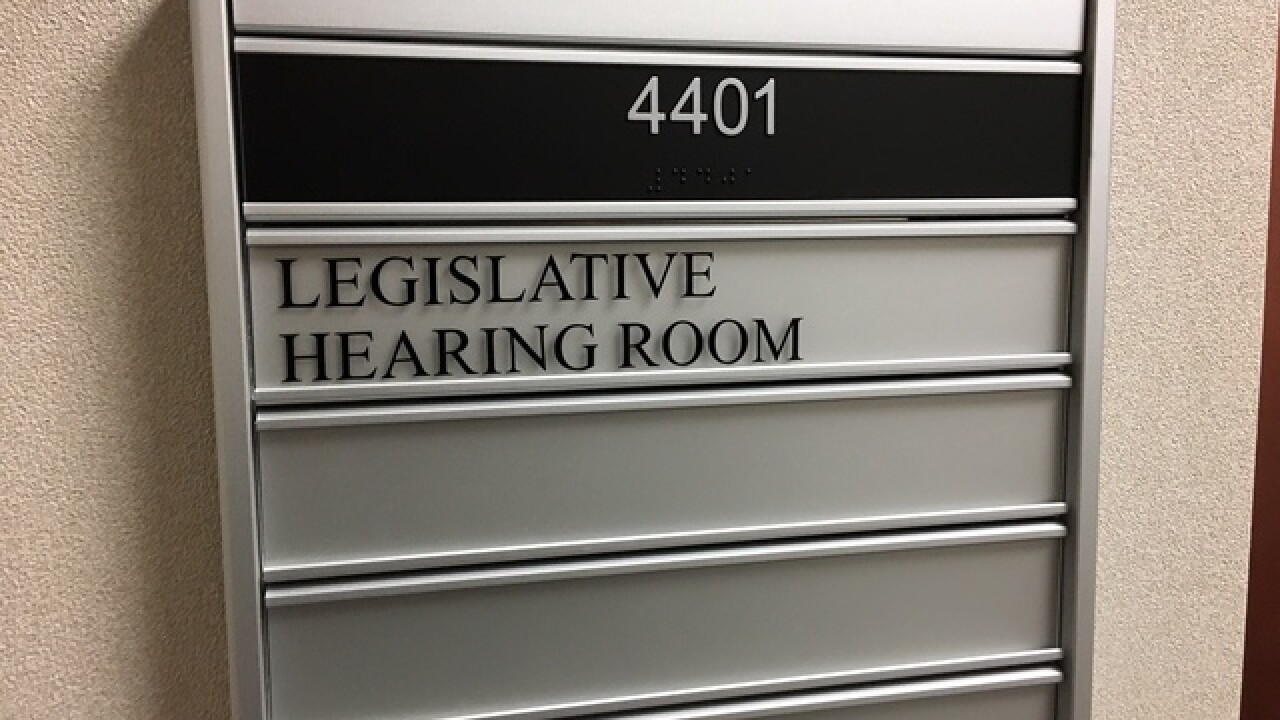 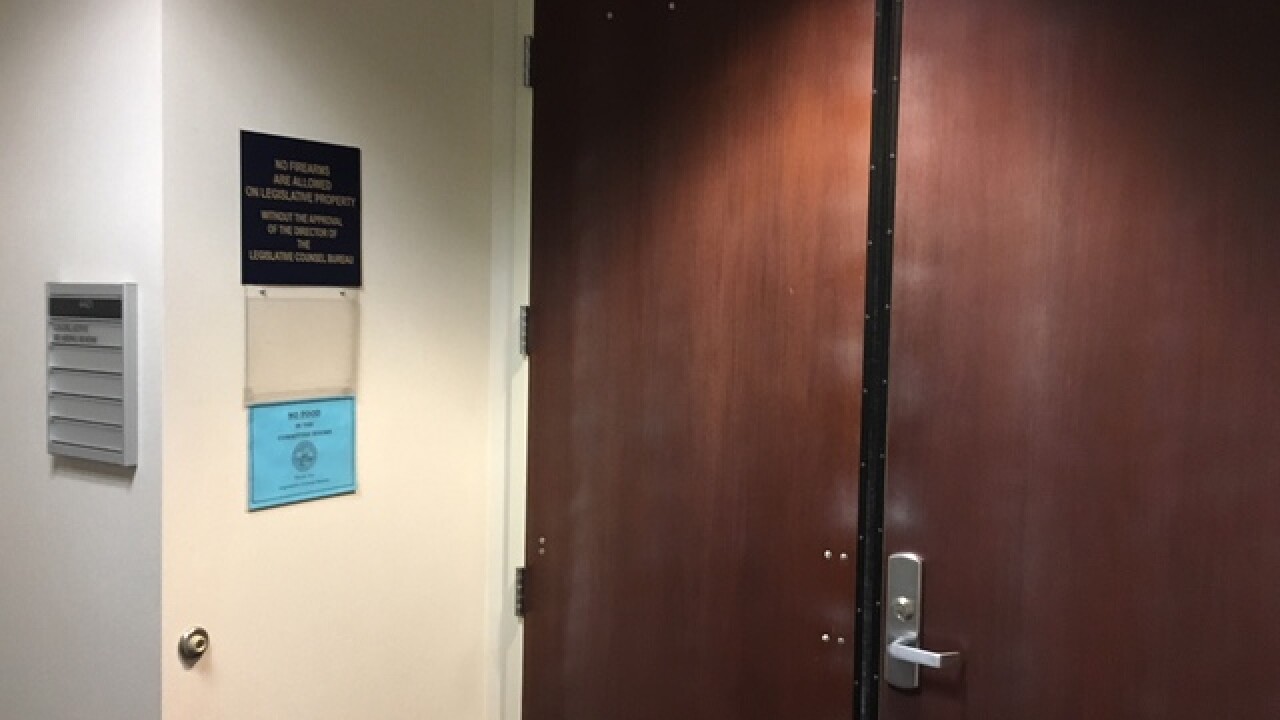 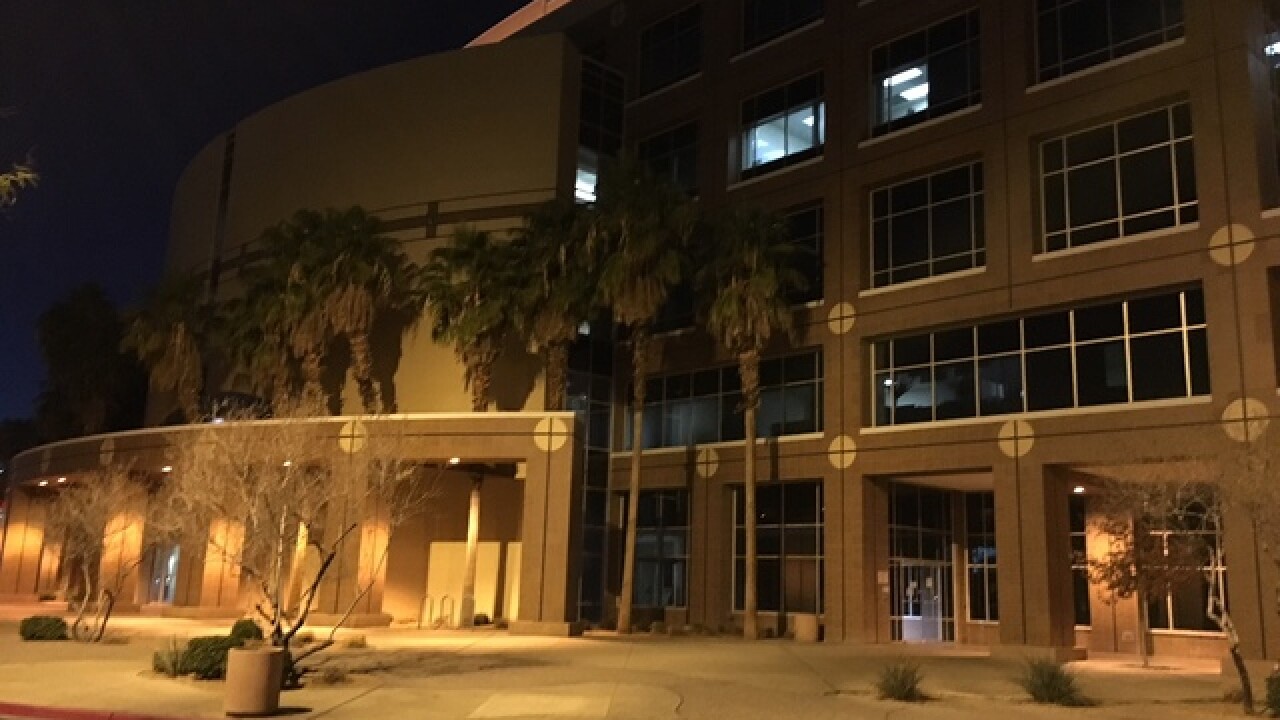 State employees who work at the Grant Sawyer Building near Washington Avenue and Las Vegas Boulevard have complained for months about their working conditions.

Reported issues include foul sewer odors, roof leaks and ceiling tile damage scattered around the building, air quality issues related to a suspected mold problem, pigeon poop and other pigeon parts possibly getting into the building by way of the roof and a failing heating and air conditioning system.

Sources say the facility manager for the Las Vegas region has been placed on administrative leave and a facility supervisor was reprimanded.

State officials could not comment on any discipline or performance issues, citing state law and confidential personnel matters.

As for the growing list of maintenance-related problems at the Grant Sawyer Building, a state spokesperson released the following building assessment: