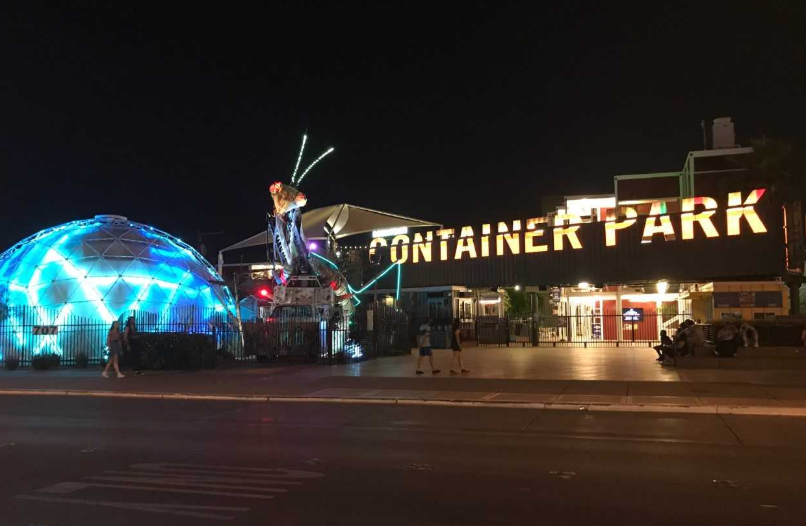 Several small business owners are worried after a series of overnight thefts at the Downtown Container Park. 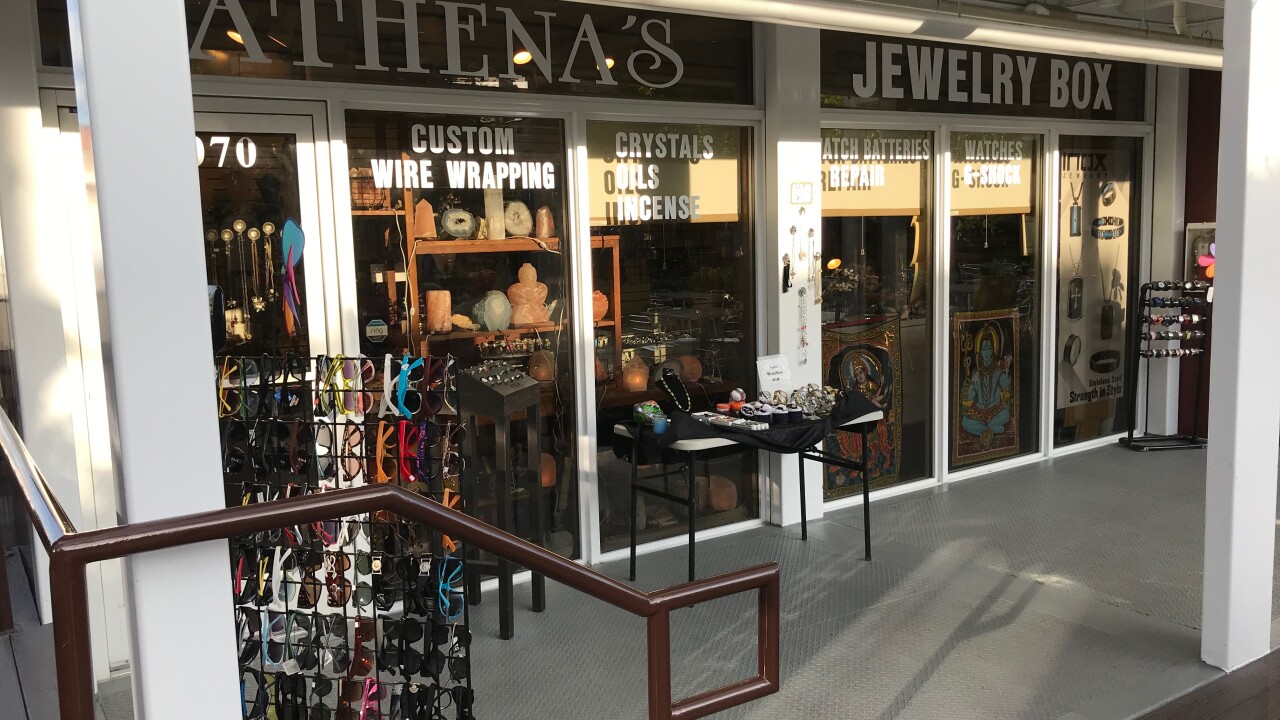 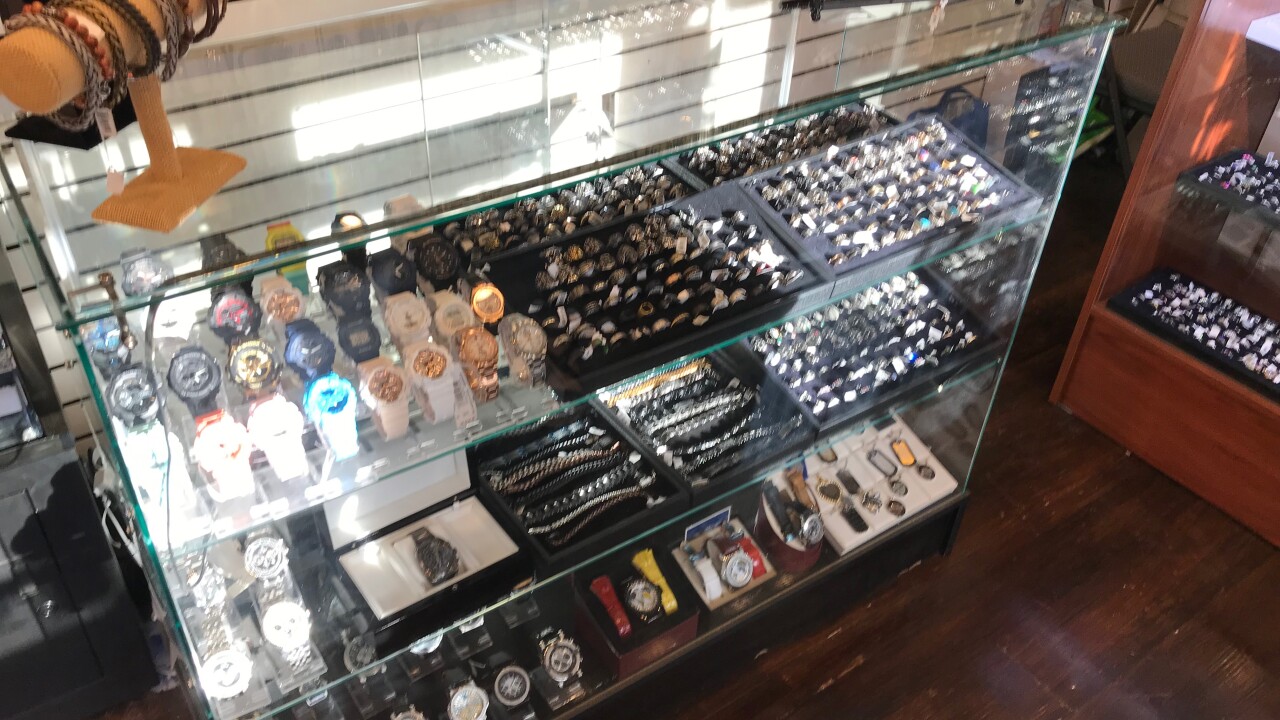 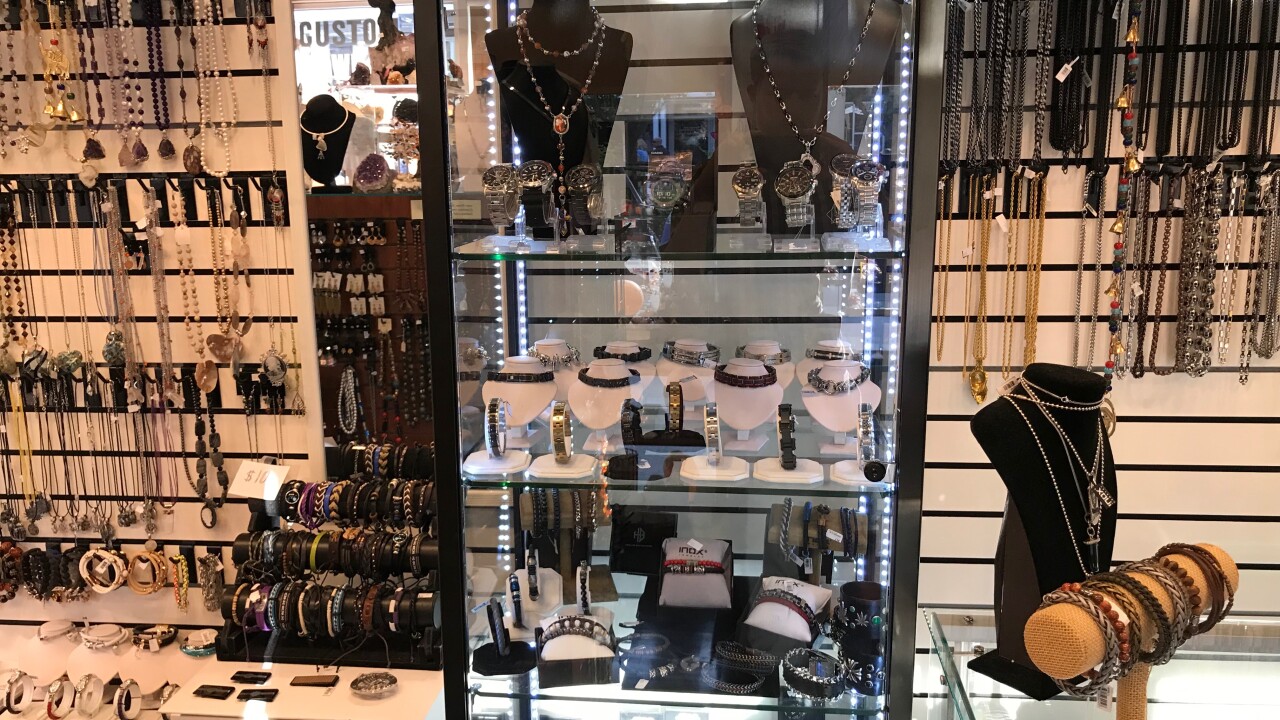 LAS VEGAS (KTNV) — Several small business owners are worried after a series of overnight thefts at the Downtown Container Park.

Over the weekend, thieves broke into two stores and attempted breaking into another.

"Pretty much, it's agony," said Chris Manon, owner of "The Day After Yesterday."

Manon's shop, which specializes in so-called vintage items from the 80s and 90s, has not been targeted but he fears it may only be a matter of time.

"I just hope every day that I come in and my door isn't popped," said Manon.

Just across from his store, Athena's Jewelry Box was the target of a large smash and grab theft.

"One of the cases, they broke the glass on it and they took pretty much everything out of the case," said Manager Anastazia Halatsis.

Halatsis says the thieves appeared to know what they were after, picking and choosing high-end, pricey watches and chains.

Halatsis says there was at least $10,000 in merchandise stolen.

"It's sad because [the owner] has put a lot of her energy, I put a lot of my energy, into the shop," said Halatsis.

Some managers tell 13 Investigates the thieves have tampered with cash registers over the weekend and stole assorted merchandise.

Some business are adding security features in the wake of the thefts.

"We are hoping we don't have another one, but like I said, we do have better security system in place, so we can make sure it doesn't happen to us," said Halatsis.

Business owners tell 13 Investigates they have a meeting with officers from the Las Vegas Police Downtown Area Command on Tuesday to discuss the thefts and what is being done to catch the thief or thieves.

A spokesperson for the Downtown Container Park released the following statement:

On Saturday, May 11th after park hours, 2 break-ins and 1 attempted break-in was reported at Downtown Container Park. No tenants or patrons were present at the time of the incident; Downtown Container Park takes the safety and security of its tenants and patrons very seriously. We are in contact with Las Vegas Metro Police and are working closely with them to identify the suspect. Downtown Container Park has security cameras in place that will help aid Metro in capturing the suspects in addition to a 24-hour roving downtown patrol; however for the safety and security of our employees and tenants, we do not disclose our detailed security measures we already have in place or disclose each individual tenant’s security measures.