PARKING PAIN: Some union workers say the situation at the Las Vegas Convention Center is intolerable

PARKING PAIN: Some union workers say the situation at the Las Vegas Convention Center is intolerable 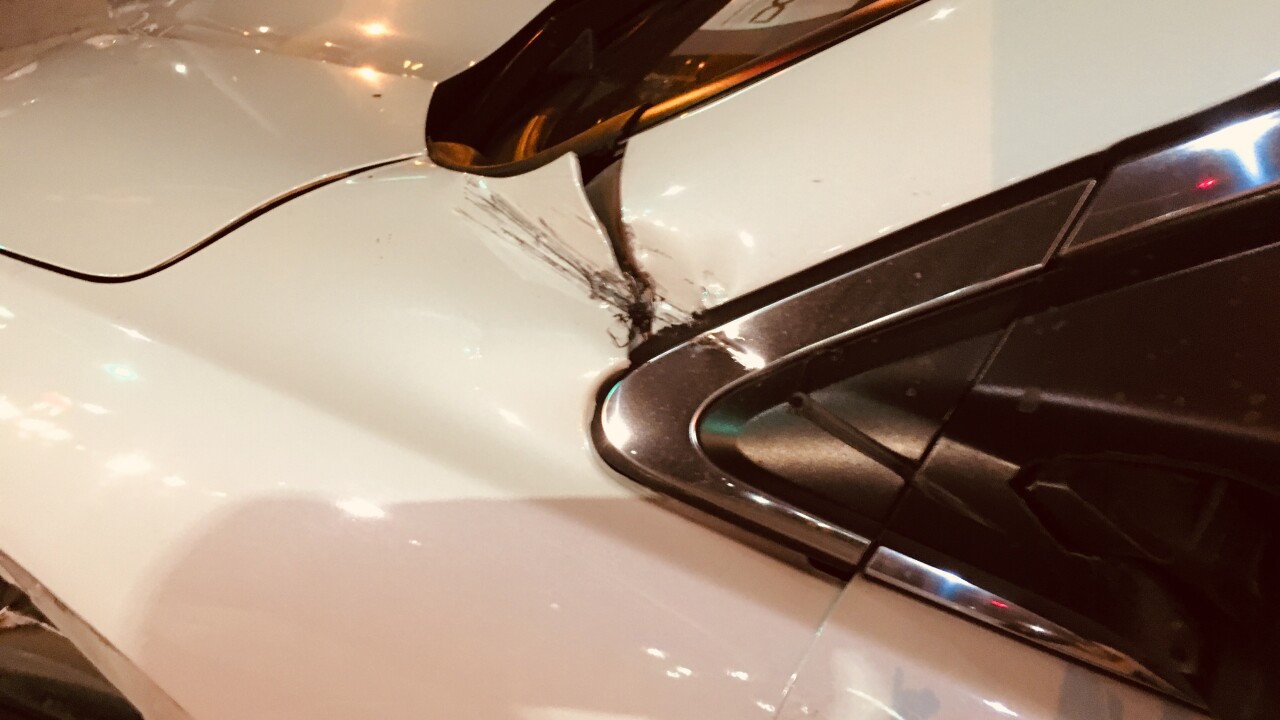 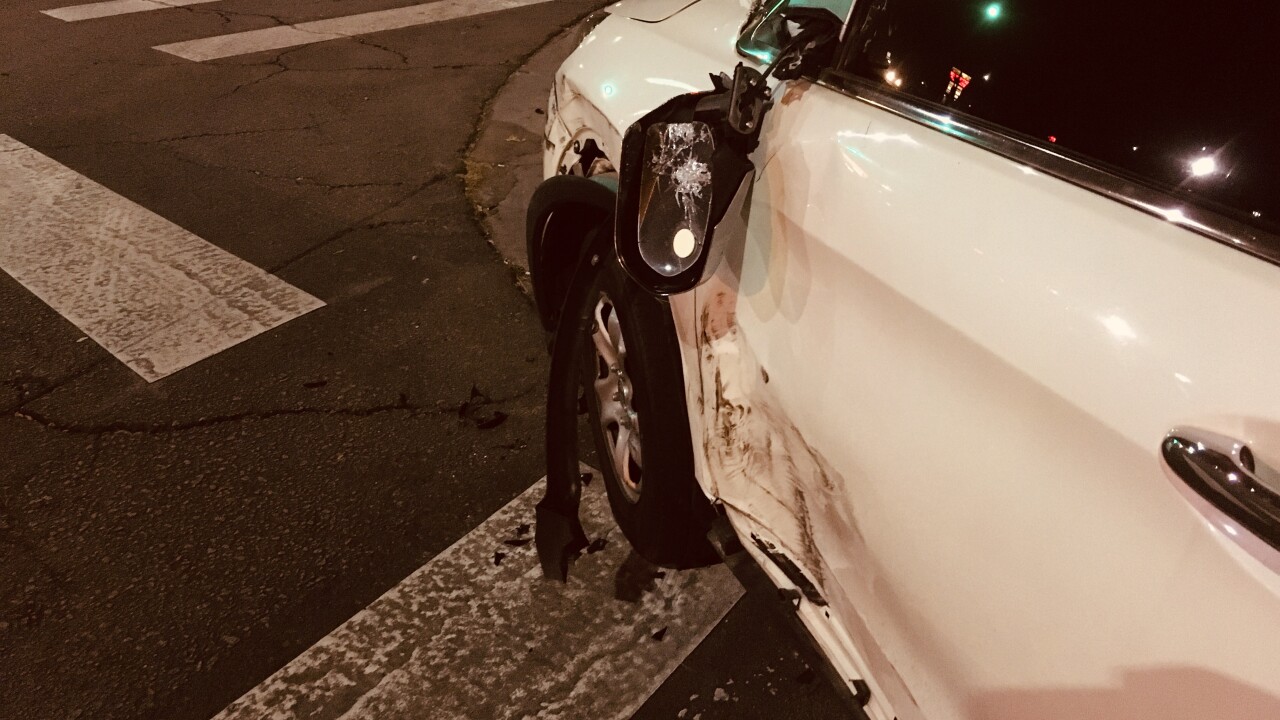 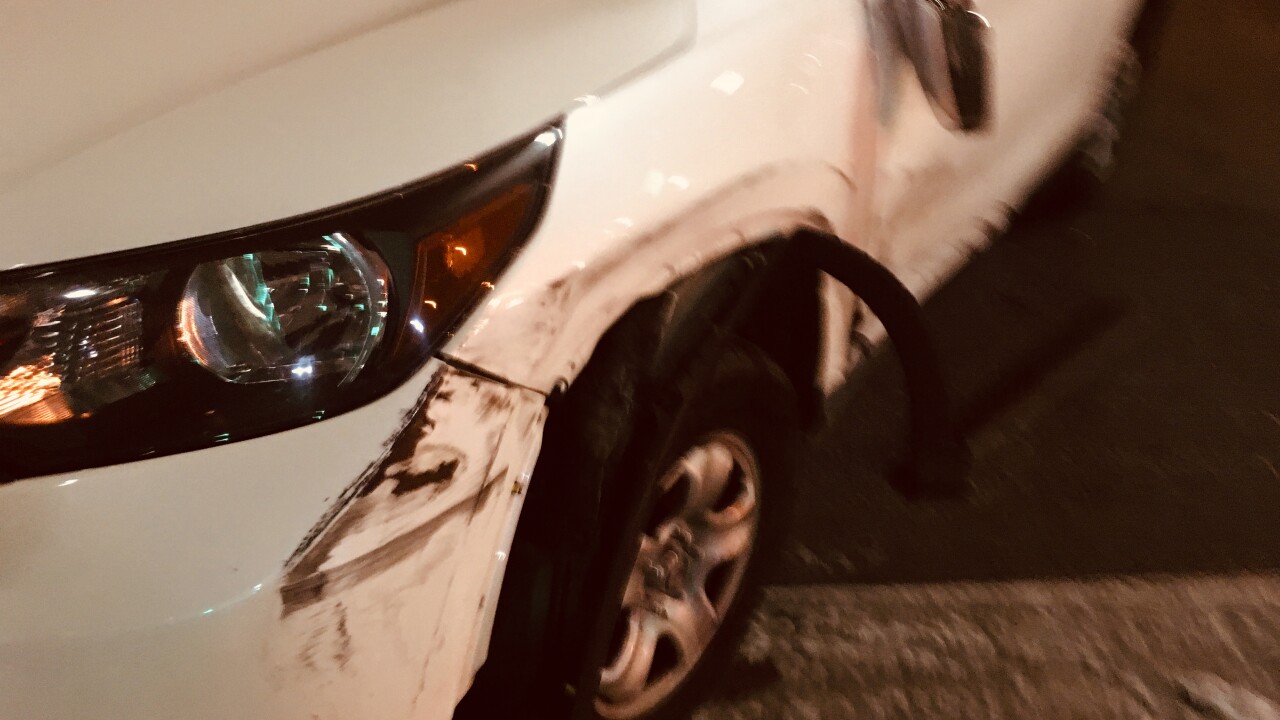 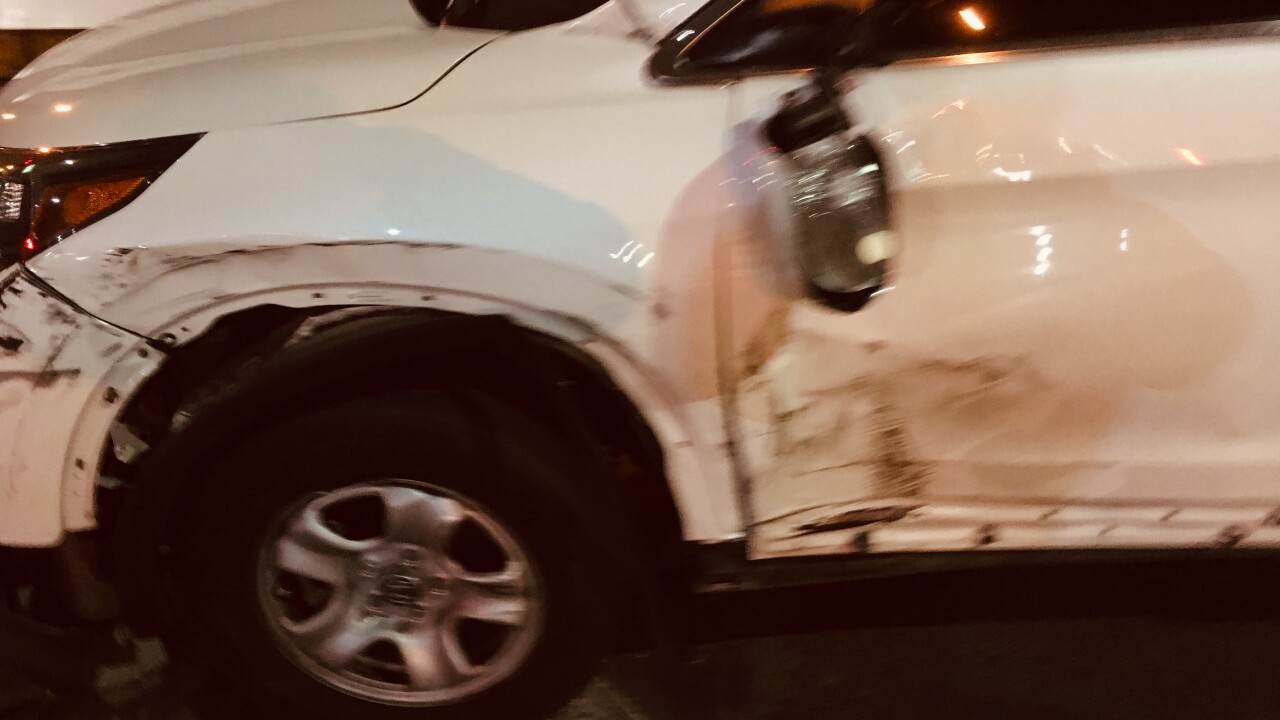 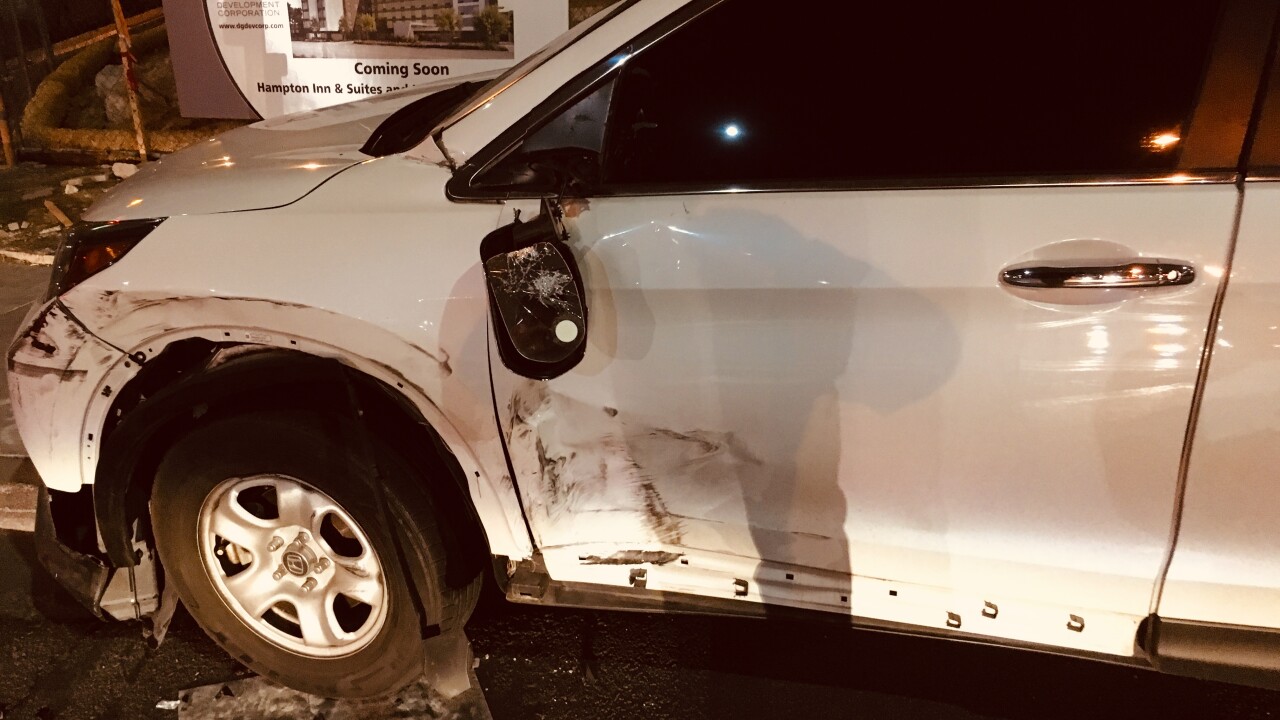 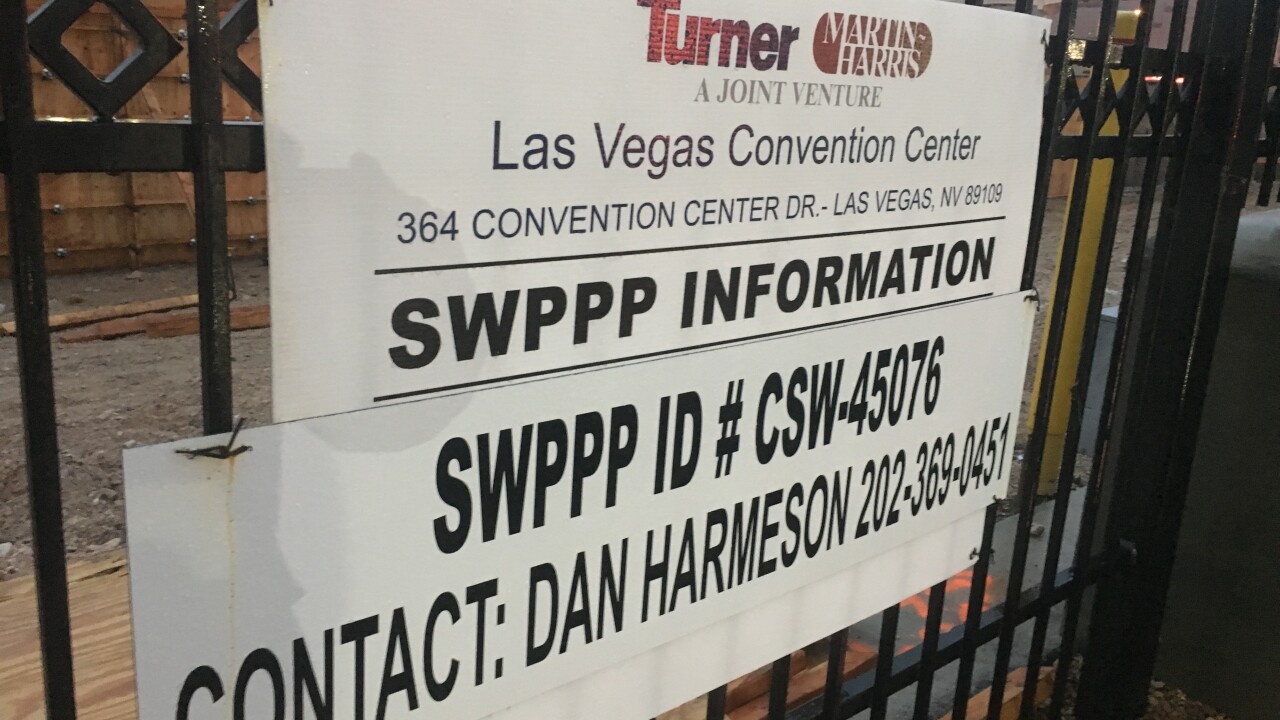 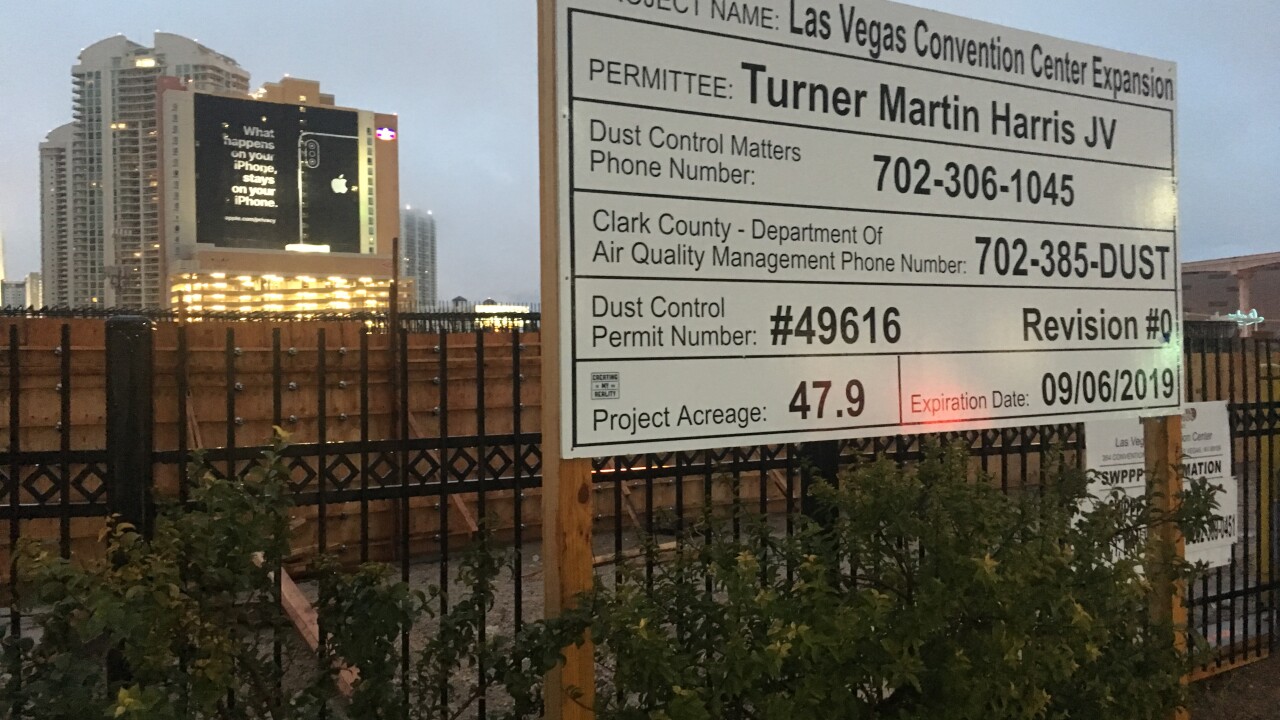 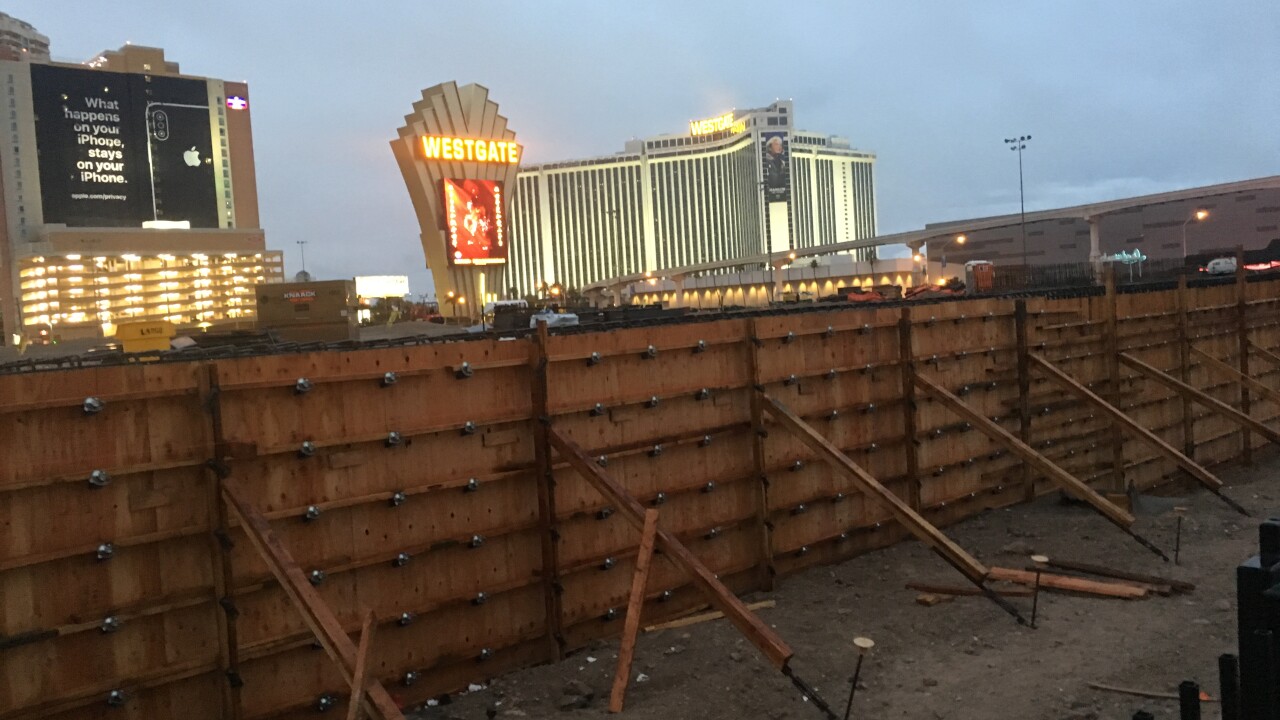 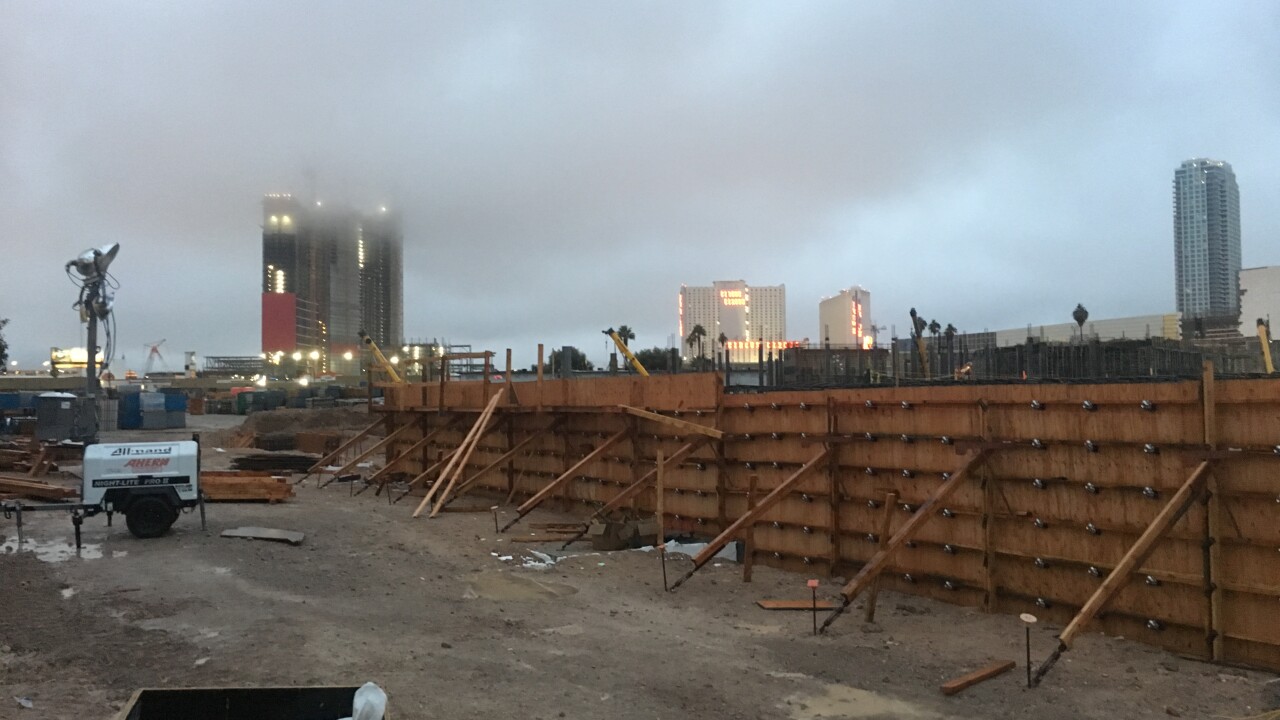 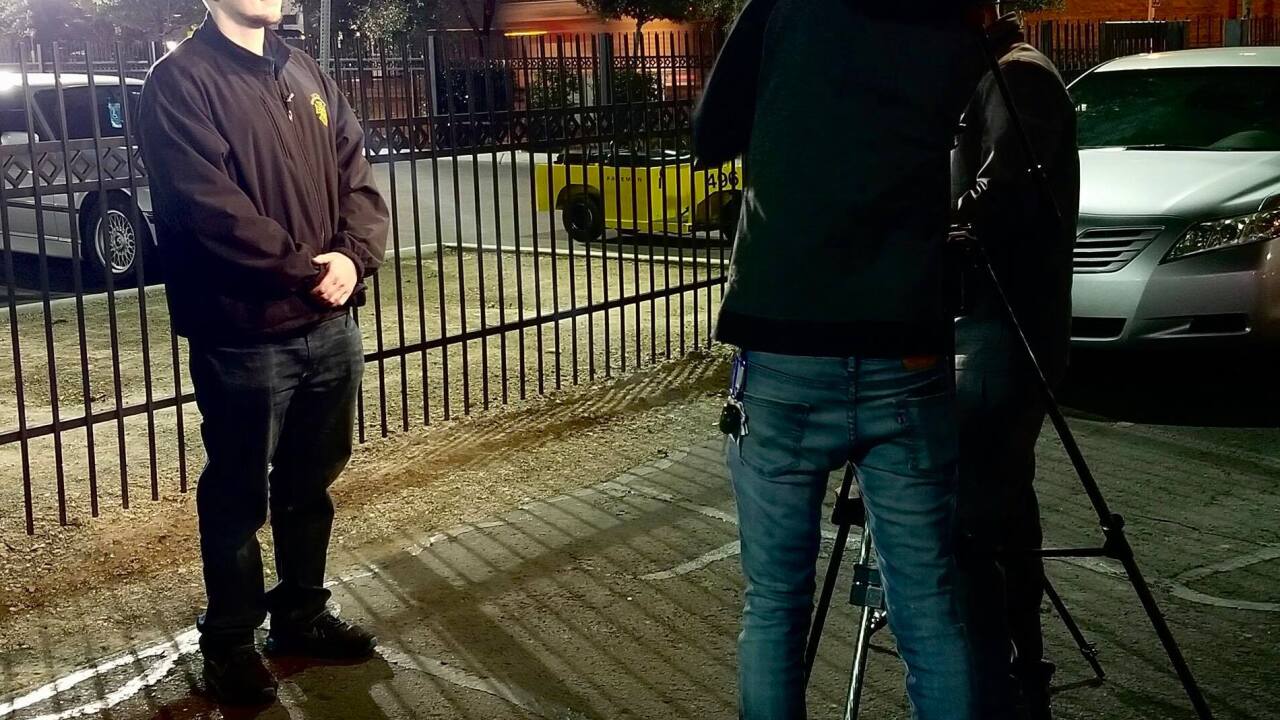 LAS VEGAS (KTNV) — The Las Vegas Convention Center is in the middle of a massive expansion and while business is very good, some say there is one big problem when it comes to parking.

Barnum and several others with IATSE Local 720 said the problem really mounted during CES 2019 when scarce parking forced thousands of workers to park in neighborhoods and along busy roads near Desert Inn and Swenson.

"As I was walking to it, I couldn't believe it was my car," said Brian Pace, a rigger, electrician and stagehand with Local 720.

"It was thrown up onto the corner, right at the police station," added Pace.

Pace discovered his Honda SUV was heavily damaged after he parked it near Sierra Vista and Swenson.

Not what he wanted to see after a 14-hour shift.

Pace said the damage, in part, can be blamed on the precarious parking situation.

Pace said some of the 4,000 workers parked as far away at the Boulevard Mall and walked with their gear which can weigh up to 80 pounds.

Pace said some of the female workers had to park in dark and dangerous locations near the convention center.

"We see business growing in Vegas, which we appreciate," said Todd Robbins, Craft 2 Rep with Local 720.

"We see tourism growing, we see attendance growing with conventions and that's all great but the workers are being forgotten about," said Robbins.

13 Action News questioned the Las Vegas Convention and Visitors Authority about the apparent lack of parking and a spokesperson released the following statement:

“The Las Vegas Convention Center is host to some of the world’s top tradeshows and events and the LVCVA is committed to providing the best possible experience to everyone visiting our facility. Several shows require the use of the entire convention center campus, including parking lots and outdoor exhibit areas, to accommodate their exhibitors and attendees, requiring some adjustments in accessing the facility. These major events provide an incredible economic impact to our destination and jobs for thousands of Southern Nevadans.”

An LVCVA spokesperson adds parking accommodations were made for workers at a parking lot near Sahara and Paradise.

Some union workers say there was no mention of the available parking lot and was not largely known until the last day of the convention.

The convention center is in the middle of a major expansion but the spokesperson was unable to provide details regarding future parking solutions.

13 Action News contacted Clark County Commissioner Lawrence Weekly by phone and he said his office is looking into the situation.