The Las Vegas Convention Center is expanding as CES 2019 rolls into town. 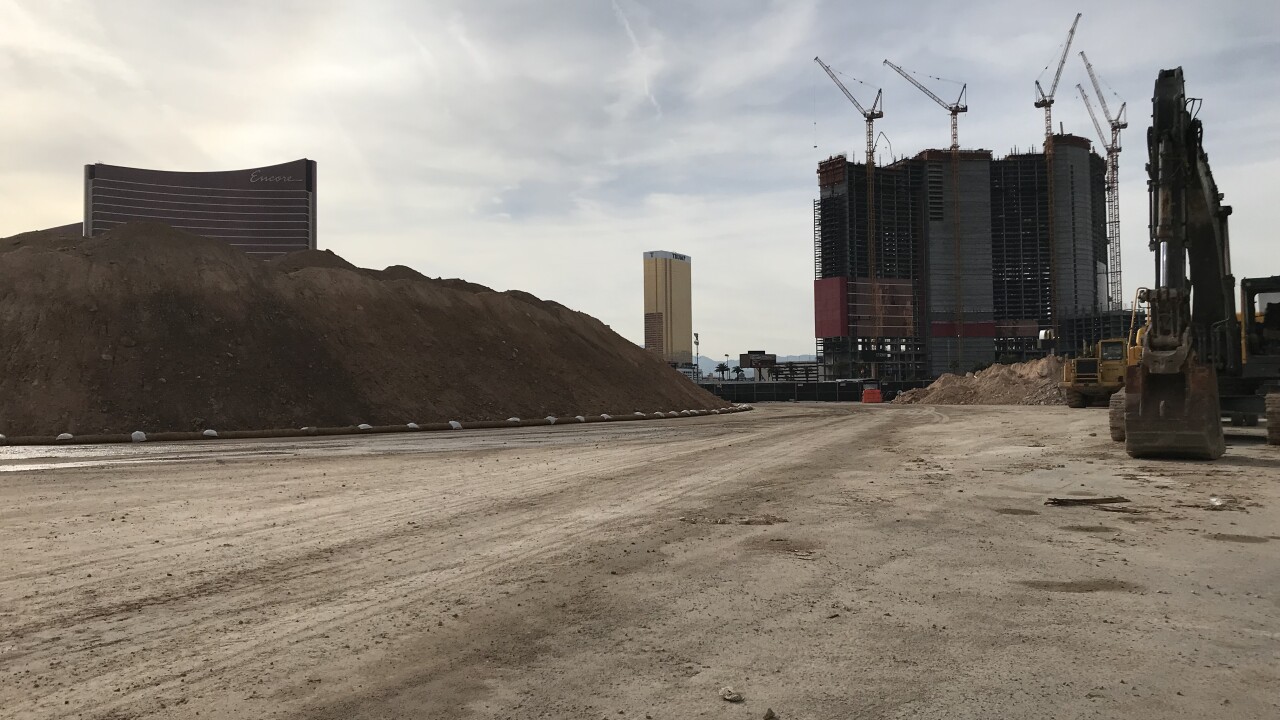 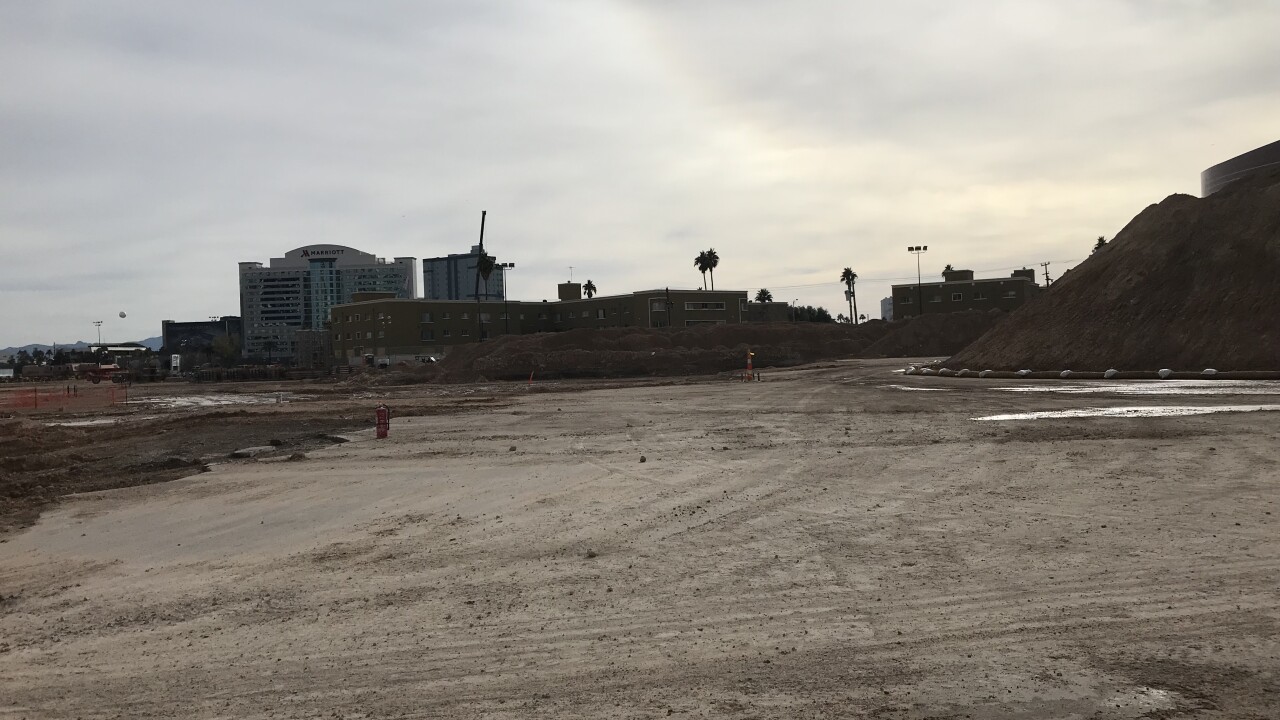 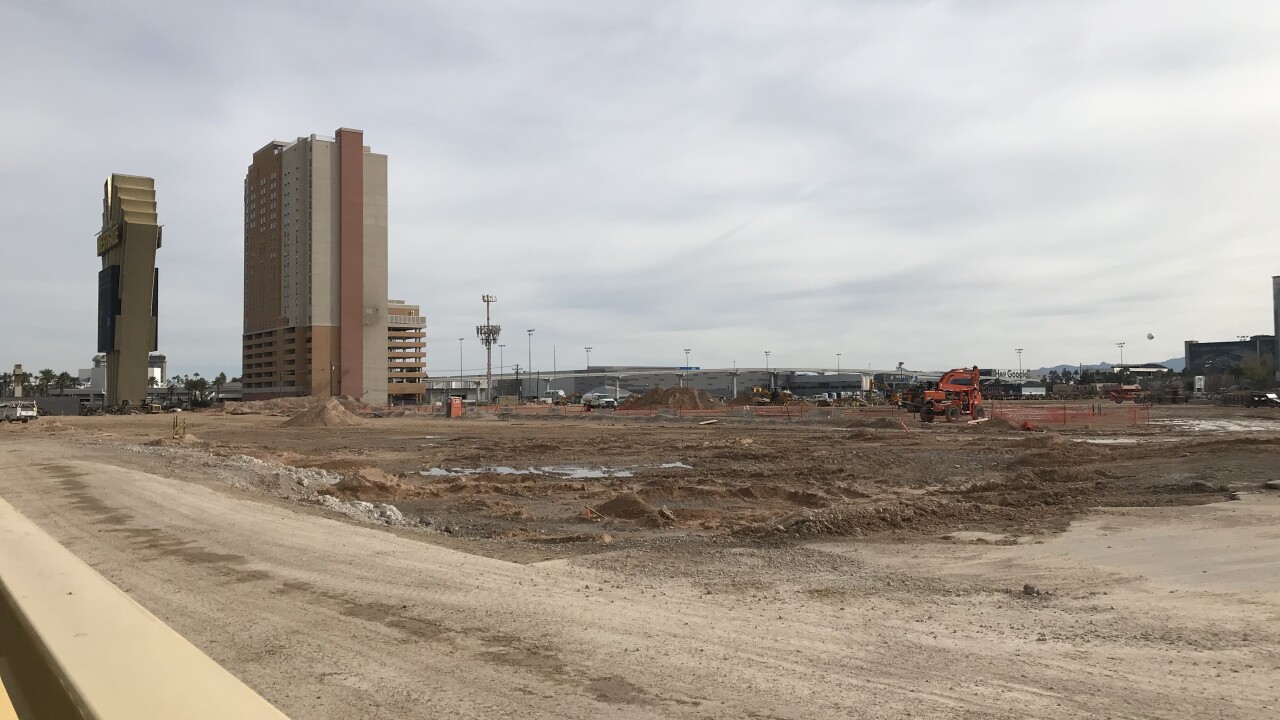 An empty dirt lot now sits where the Riviera hotel-casino once was, but that area is scheduled to become home to a $860 million expansion project of the Las Vegas Convention Center.

“The new convention center is what’s going to keep Las Vegas top of mind to meetings across the world,” said Cara Clarke, of the Las Vegas Chamber of Commerce.

Clark says this endeavor will not only build up the tourism economy in the coming years, but it will also greatly help locals.

“The convention center expansion not only creates jobs regarding construction but also jobs with the new hotel rooms and what that means for the future workforce in the future,” Clark said.

Frequent visitors to CES like Dr. Frank Viggiano, say this expansion would encourage more companies to invest their time in Las Vegas.

“We’re basically interested in more space, a larger platform. With that partnership you'll be able to see that growth - giving it the validation,” Viggiano said.

Construction on the expansion is expected to be done before CES 2021.