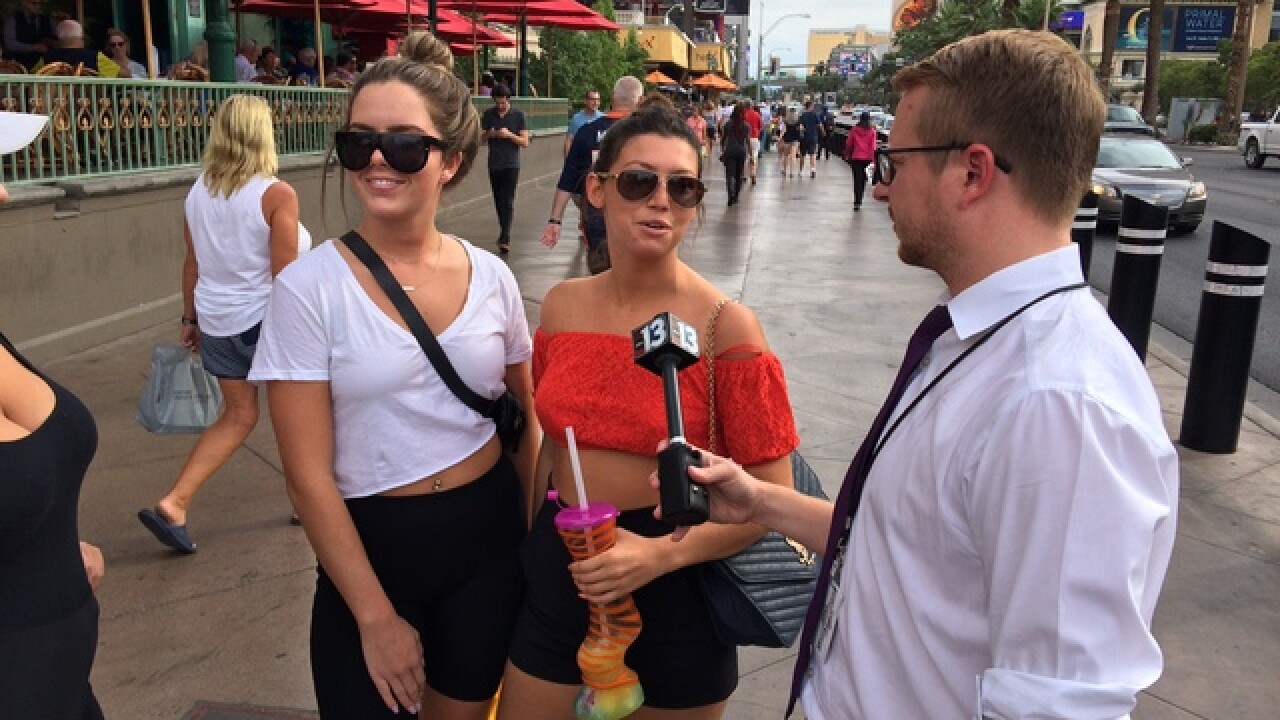 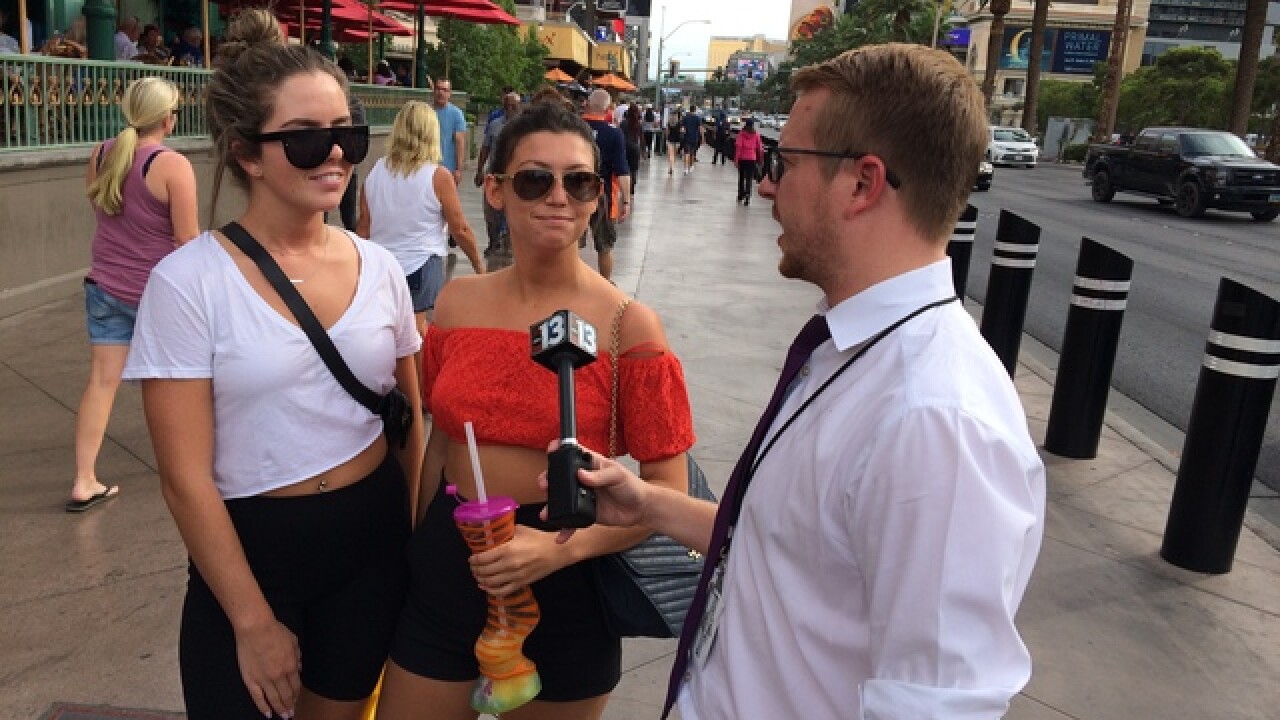 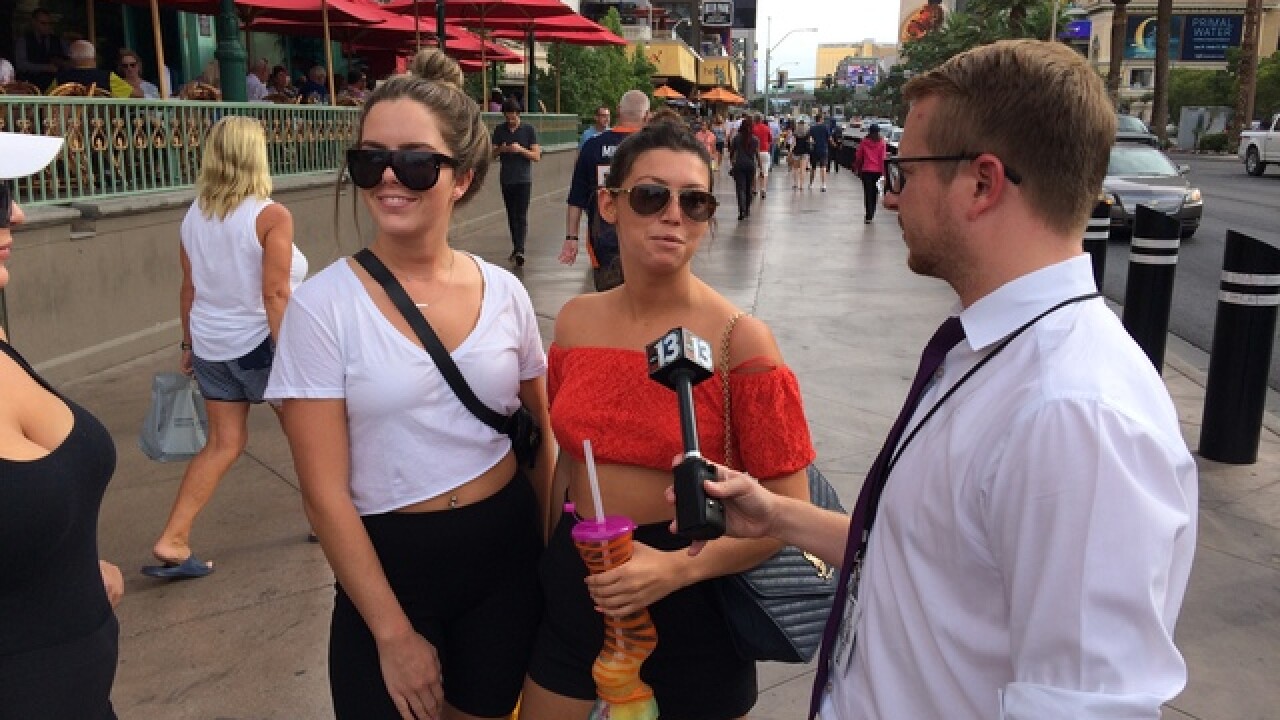 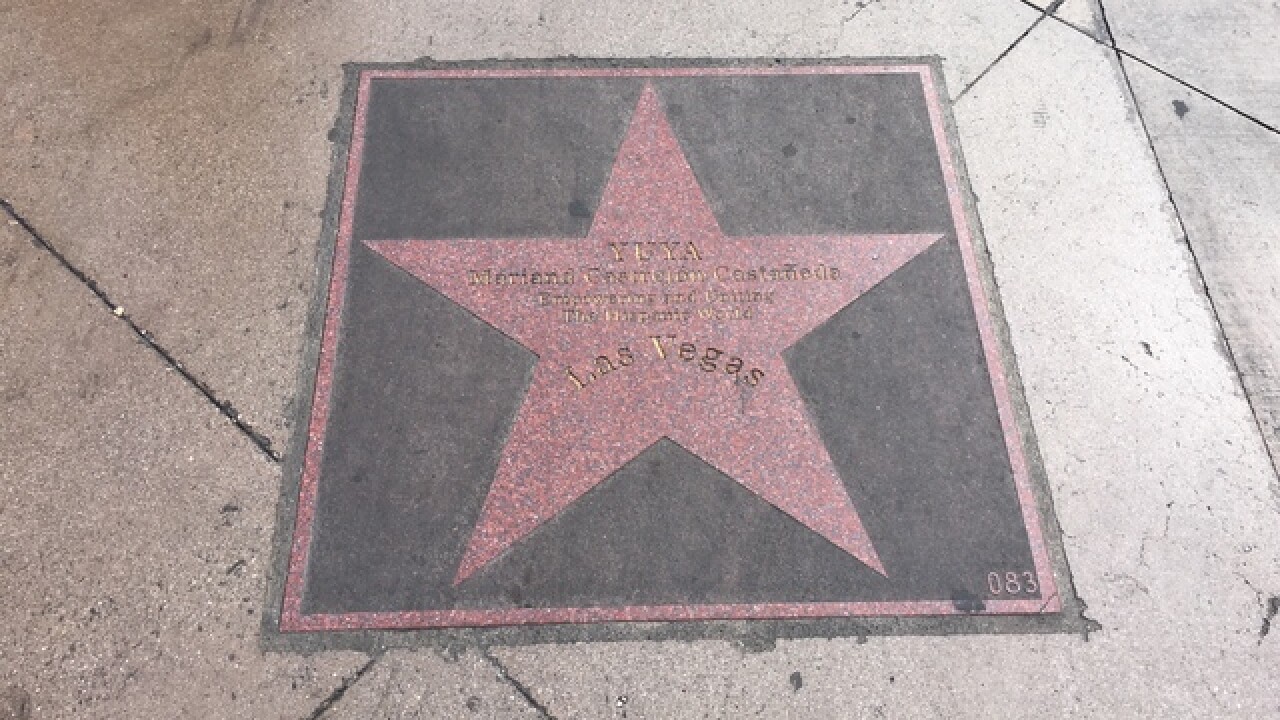 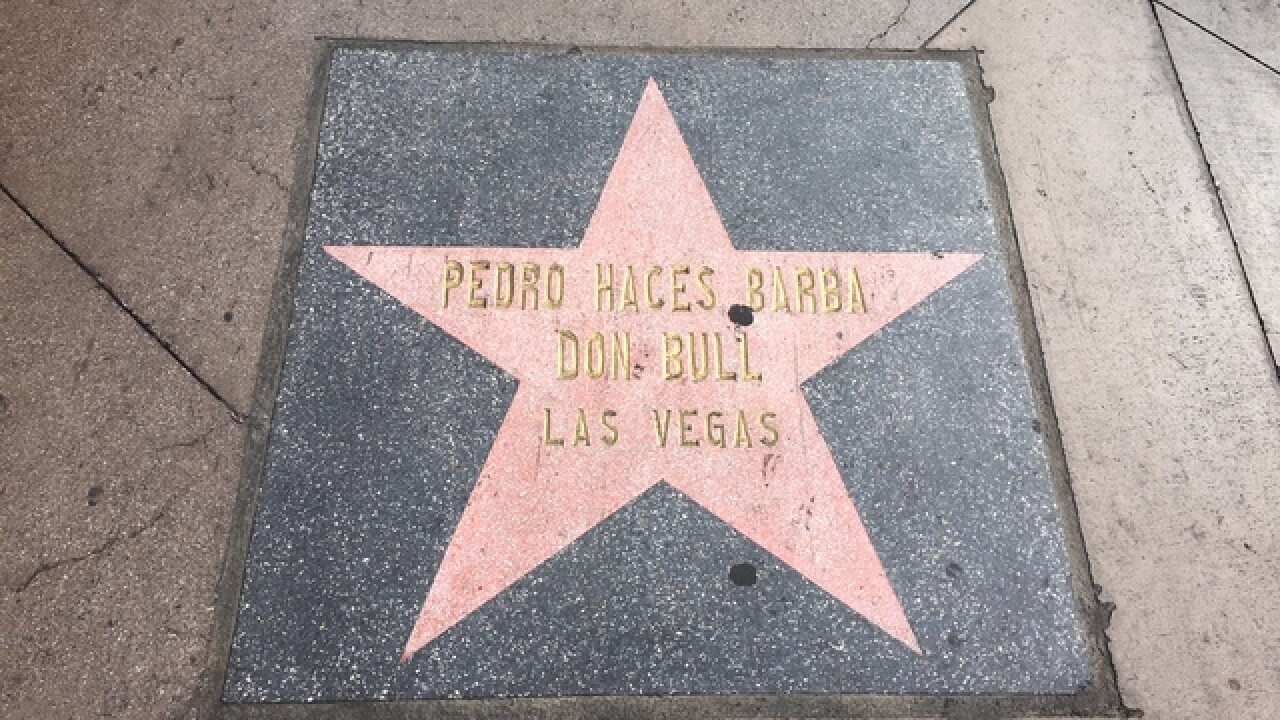 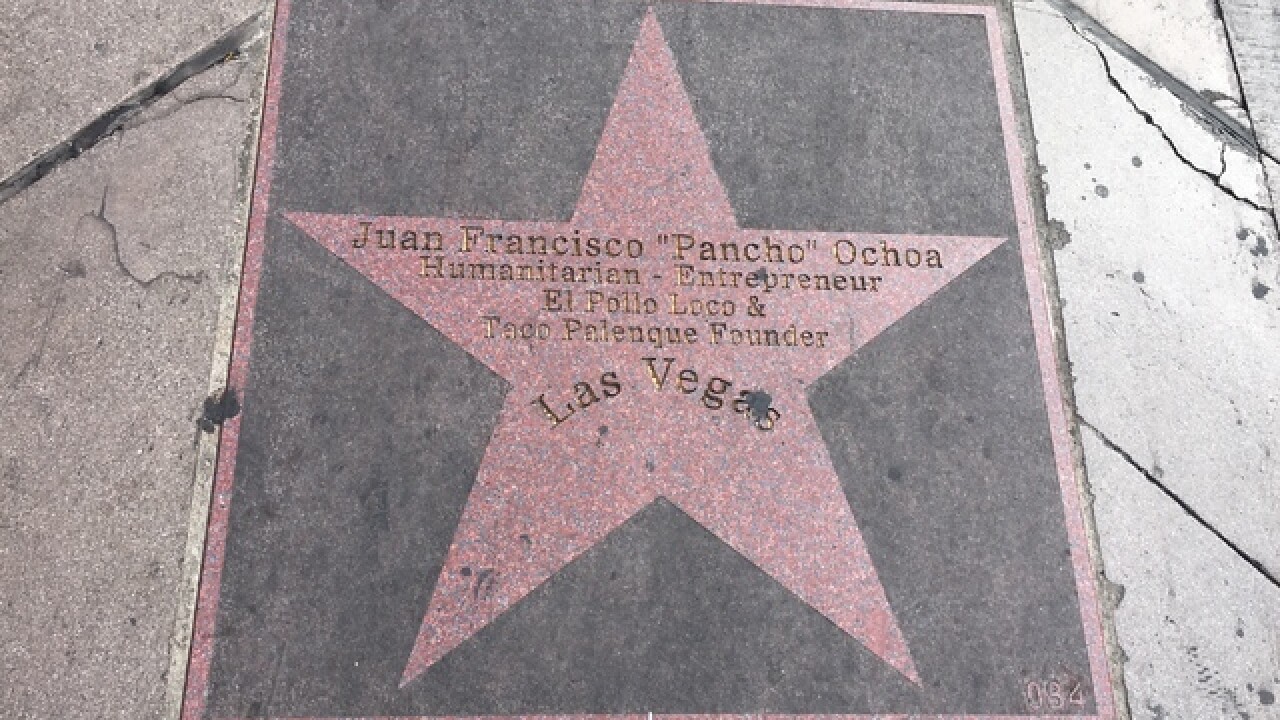 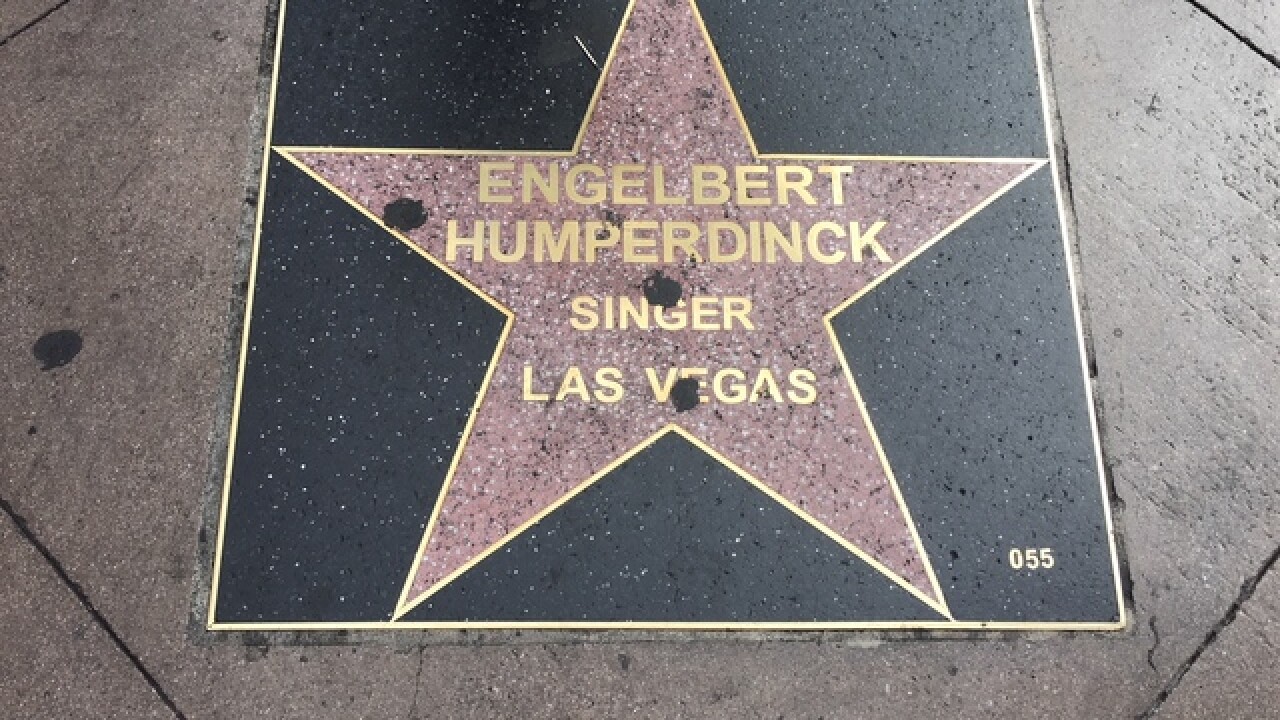 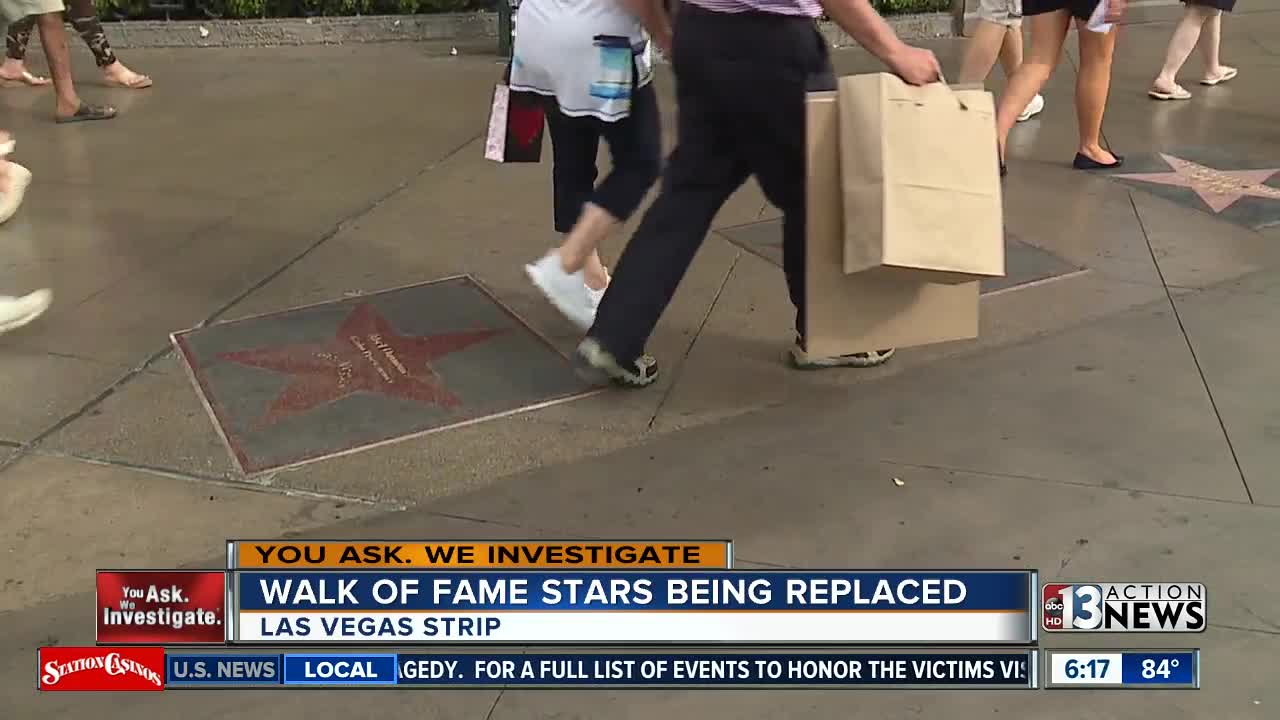 They are some of the brightest stars Las Vegas has ever seen and soon organizers of the Las Vegas Walk of Stars hope to replace dozens of tributes that mysteriously disappeared.

Female impersonator Frank Marino was stunned when he tried to visit one of his two stars earlier this year and discovered it was missing.

"I'm also speaking for all the other people who really can't fight for themselves," added Marino in an exclusive interview with Contact 13.

The star tributes disappeared after Clark County removed them for bollard installation.

The security upgrade came in the wake of terror-related vehicle attacks around the globe and in Las Vegas.

The project is meant to help prevent attacks like the 2015 sidewalk ramming incident in front of the Paris hotel-casino that killed one person and injured dozens more.

After the removal, visitors took notice as well.

"We think they are great, we noticed them as we were walking the other day and realized how few of them there are," said Campbell Mallory who was visiting from Canada.

13 Action News has learned 5 of the stars have been replaced in the past 2 weeks and more are set for replacement by the end of 2018.

"They are from India, they each weigh between 180 and 200 pounds and are made from Indian Red Granite," said Robert Alexander, president of the Las Vegas Walk of Stars.

Las Vegas is always transforming itself and Alexander admits the new tributes are just feet away from their old locations on Las Vegas Boulevard just in front of the Paris hotel-casino and there is no guarantee they won't be disturbed again.

"We are very serious about replacing these and we are really considering a GoFundMe to raise enough money, and to do almost 50 [star tributes] it will be about $300,000."

Alexander hopes to replace Elvis Presley, Frank Marino and comedian Rich Little's stars by the end of the year.