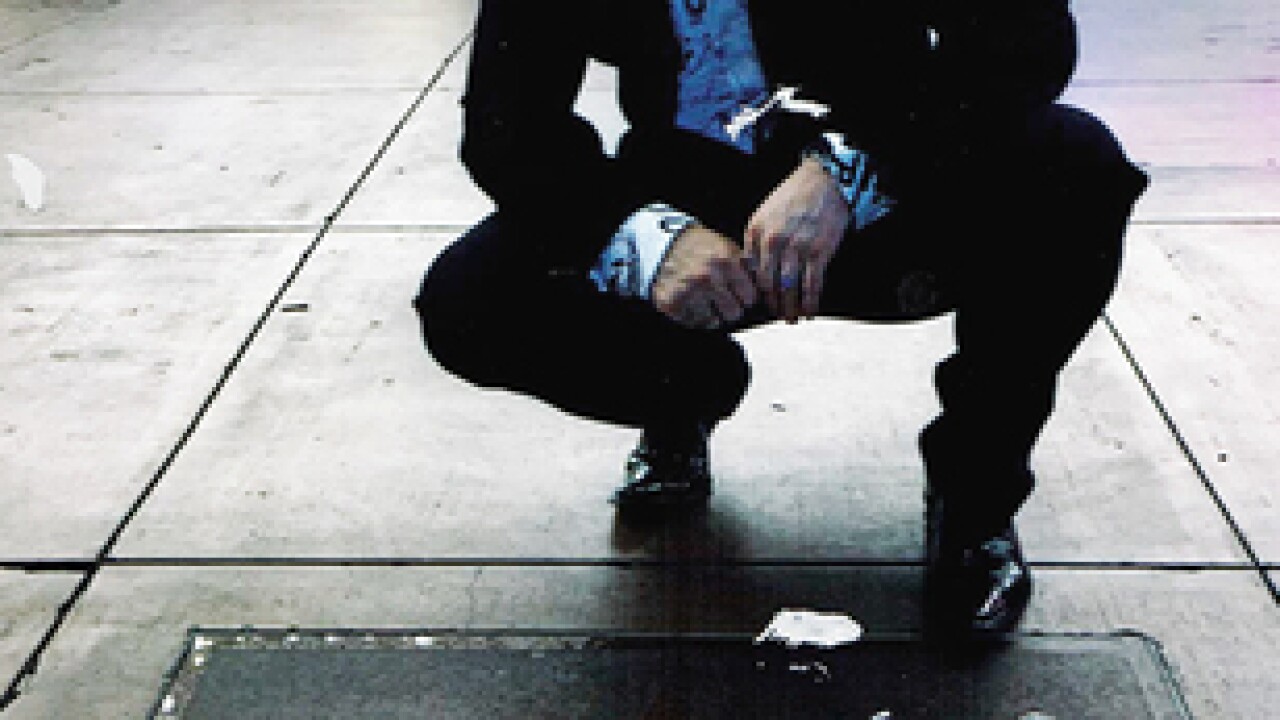 Copyright 2018 Scripps Media, Inc. All rights reserved. This material may not be published, broadcast, rewritten, or redistributed.
Frank Marino Enterprises 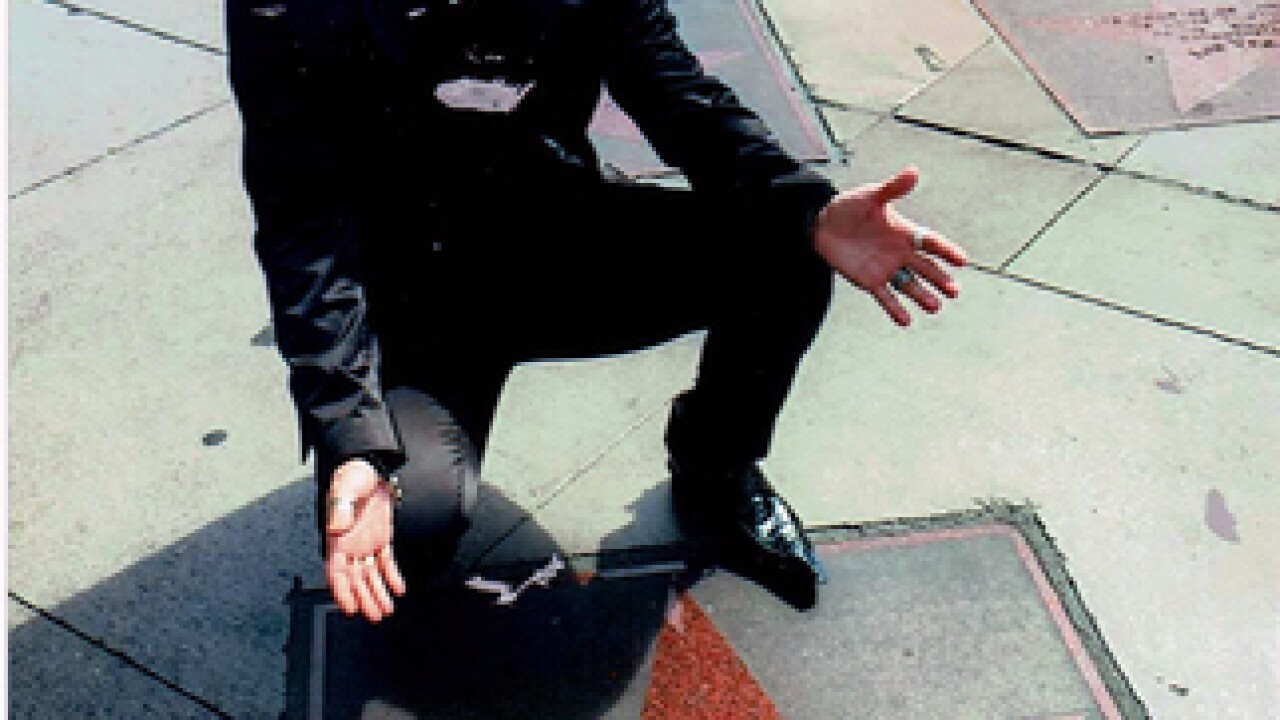 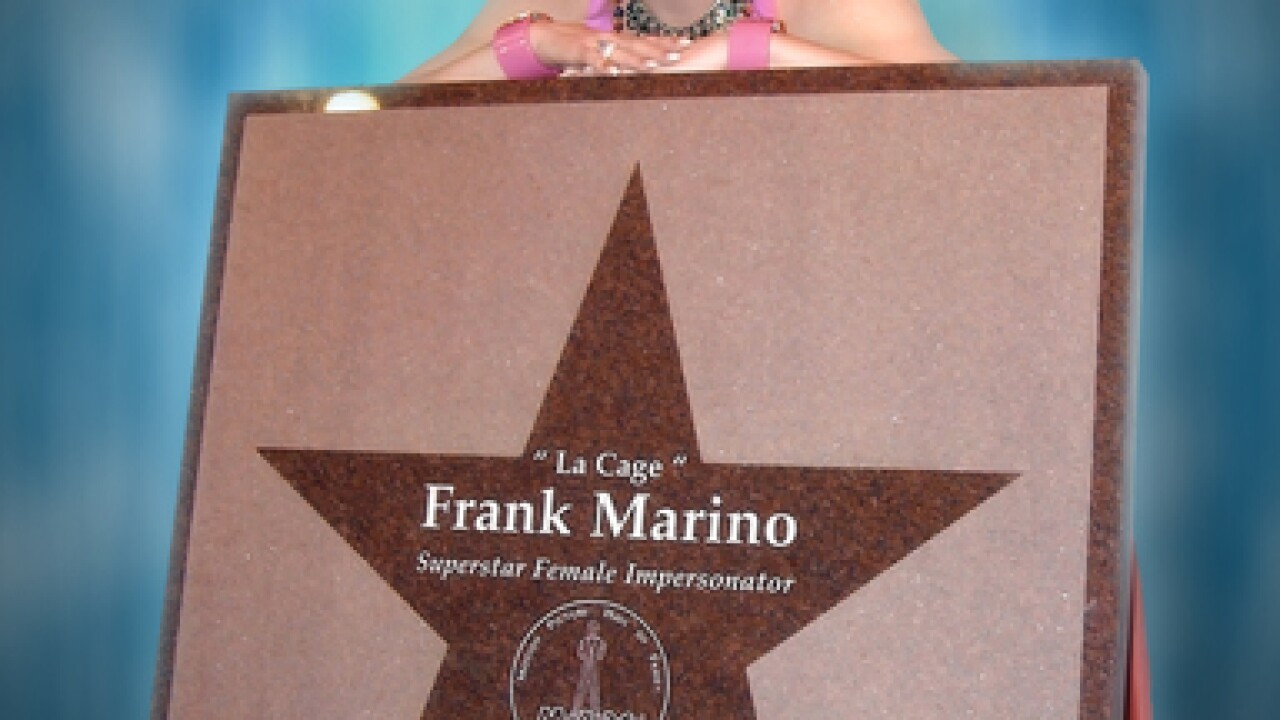 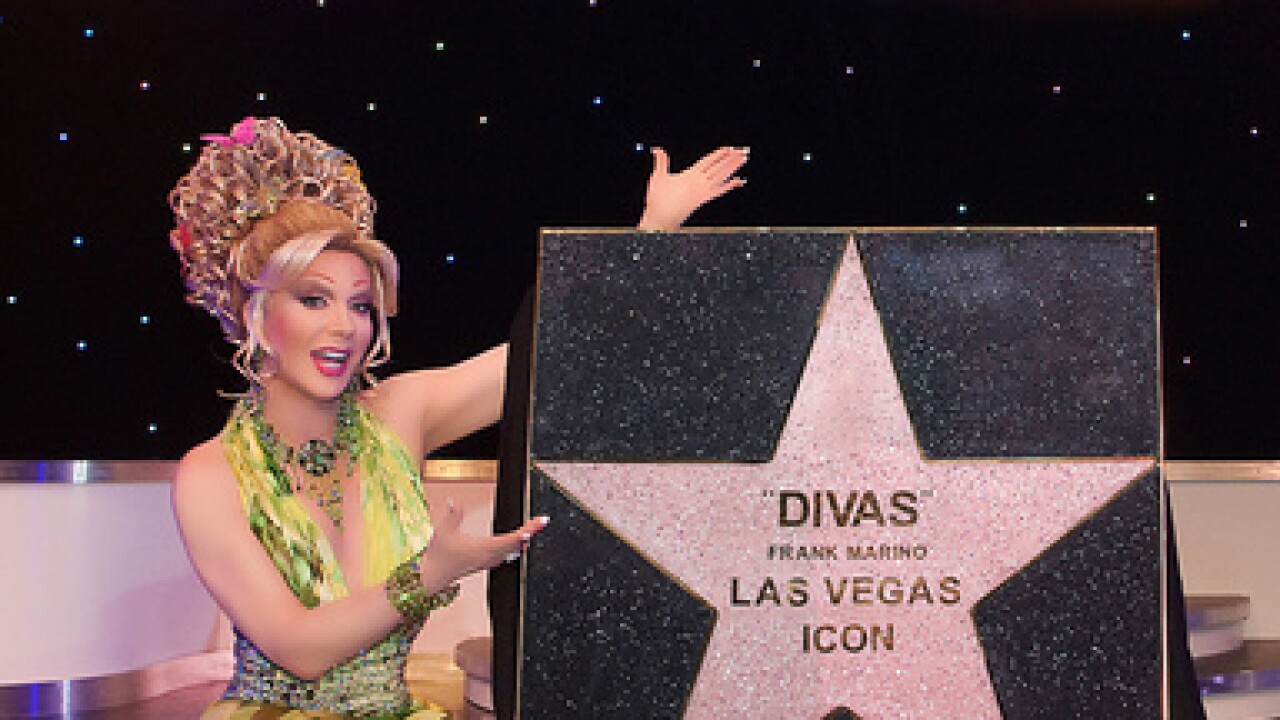 Thousands walk over them and past them every single day.

The Las Vegas Walk of Stars has tributes embedded into the famous Las Vegas Strip sidewalk for some of the biggest celebrities the world has ever seen.

"I'm also speaking for all the other people who really can't fight for themselves," added Marino in an exclusive interview with Contact 13.

Marino says he recently discovered one of this two stars vanished.

"The other day I was going down the street, and I was all excited to show off my star to a friend of mine, and I looked down, and it was missing," said Marino.

Contact 13 has learned 49 of the 82 stars worth $245,000 were taken out for bollard installation along Las Vegas Boulevard.

The project is meant to help prevent attacks like the 2015 sidewalk ramming incident in front of the Paris Hotel and Casino that killed one person and injured dozens more.

"Unfortunately, like every city in the world, Vegas is constantly evolving and changing, and we have to go with the incidents that are going around, and sometimes those incidents are not wonderful incidents," said Marino.

Bob Alexander, president of the Las Vegas Walk of Fame, confirms his non-profit organization was asked to move the tributes but said it was not possible.

Alexander says each tribute costs $5,000 for design, construction, installation, and leveling. Once installed, stars usually do not survive a transplant. The tributes are made of Indian Red Granite and almost always fall apart if moved.

Marino would like to see future stars placed within the LINQ promenade to mimic the Hollywood Walk of Fame.

Here's a list of the impacted stars provided by the Las Vegas Walk of Stars: