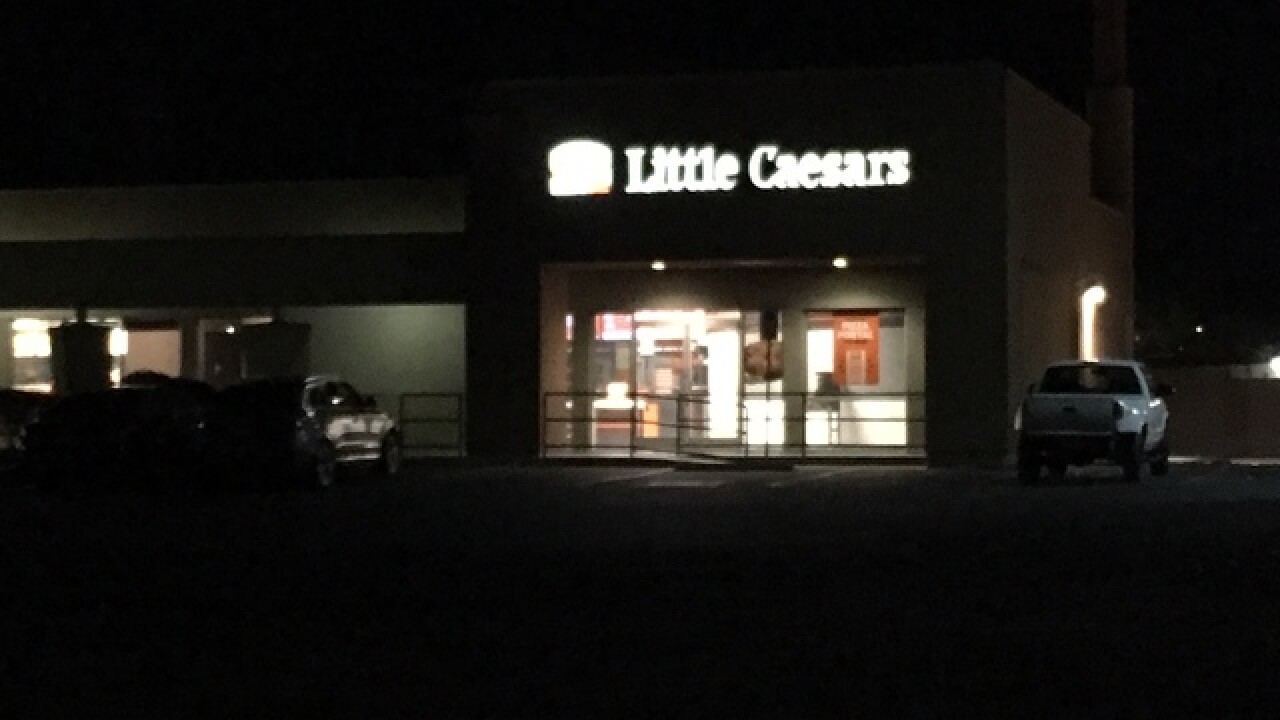 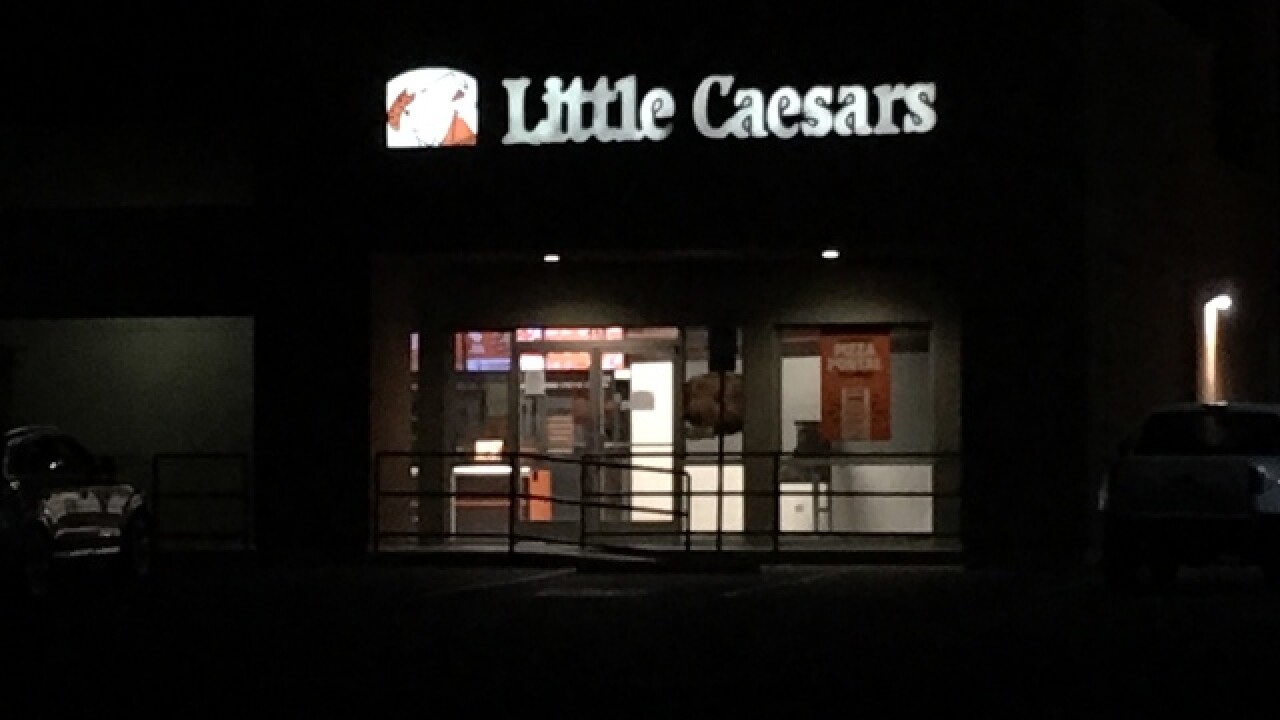 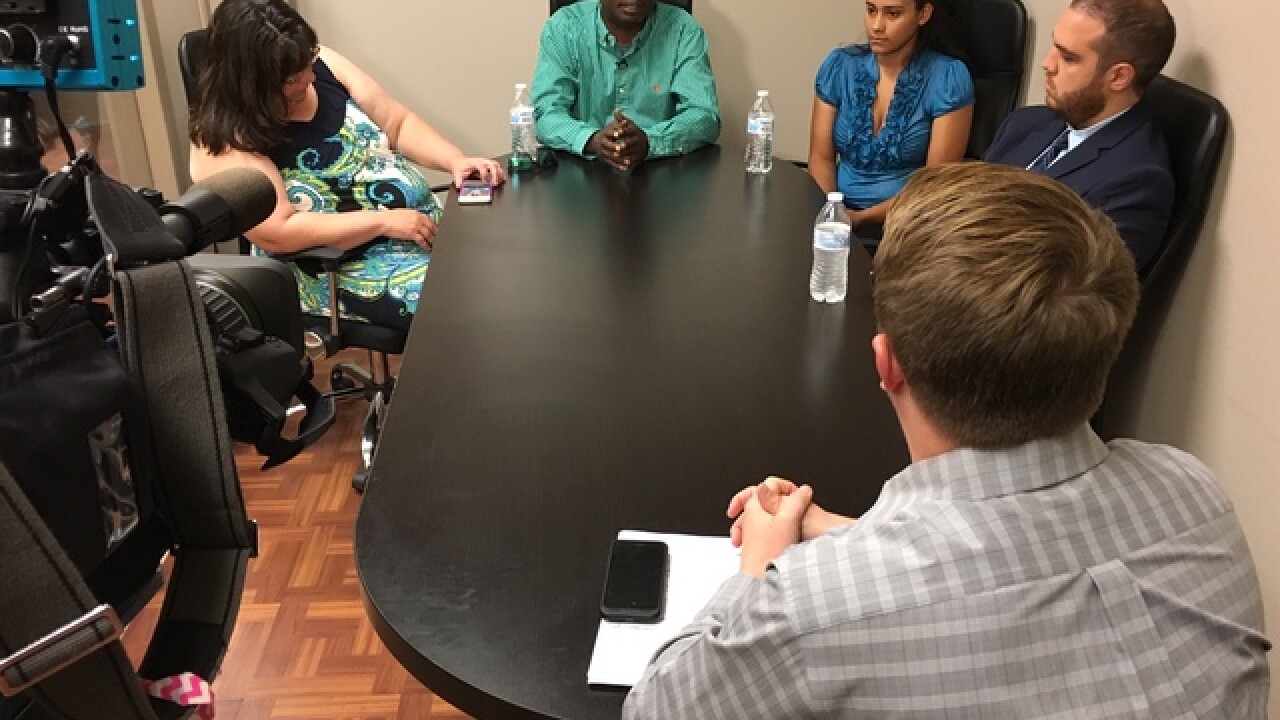 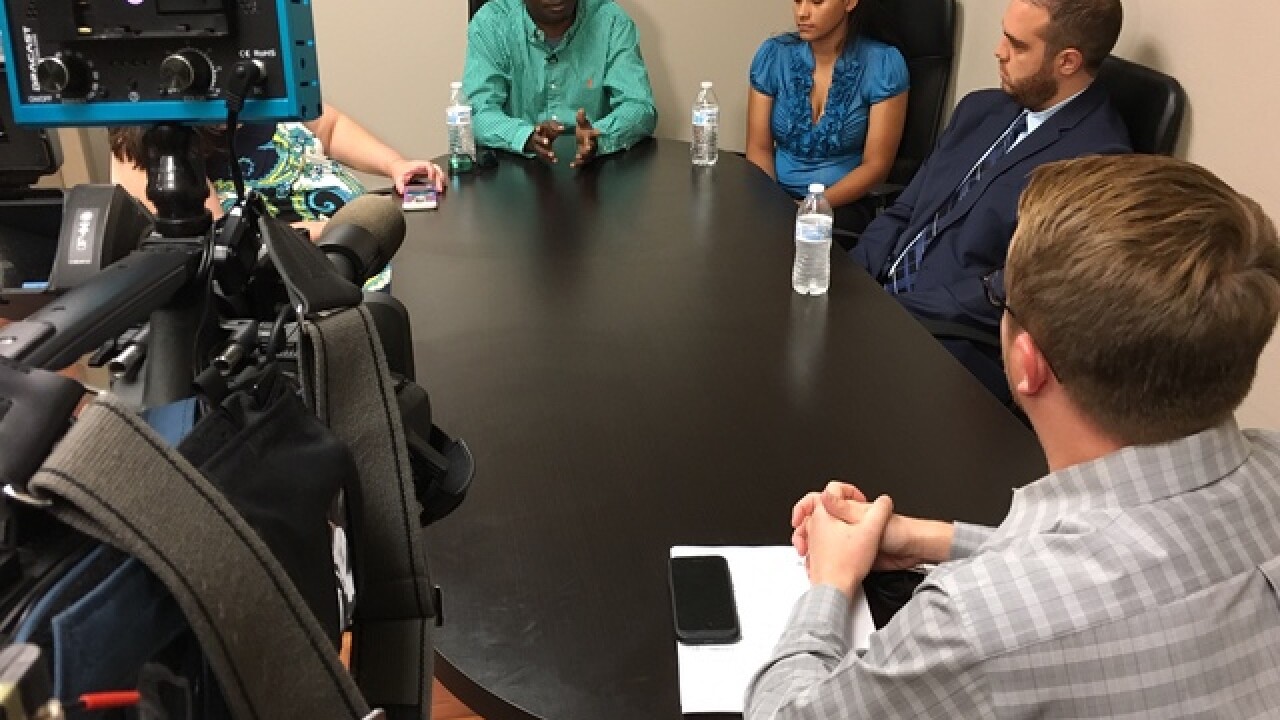 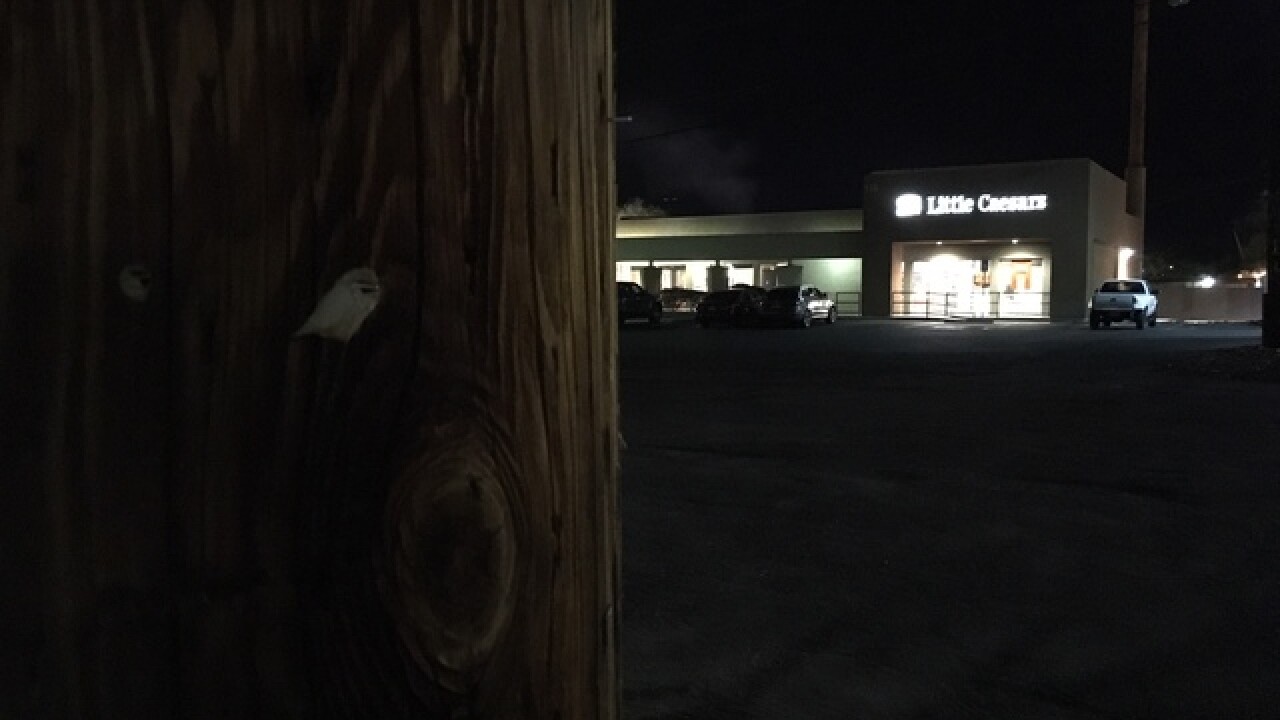 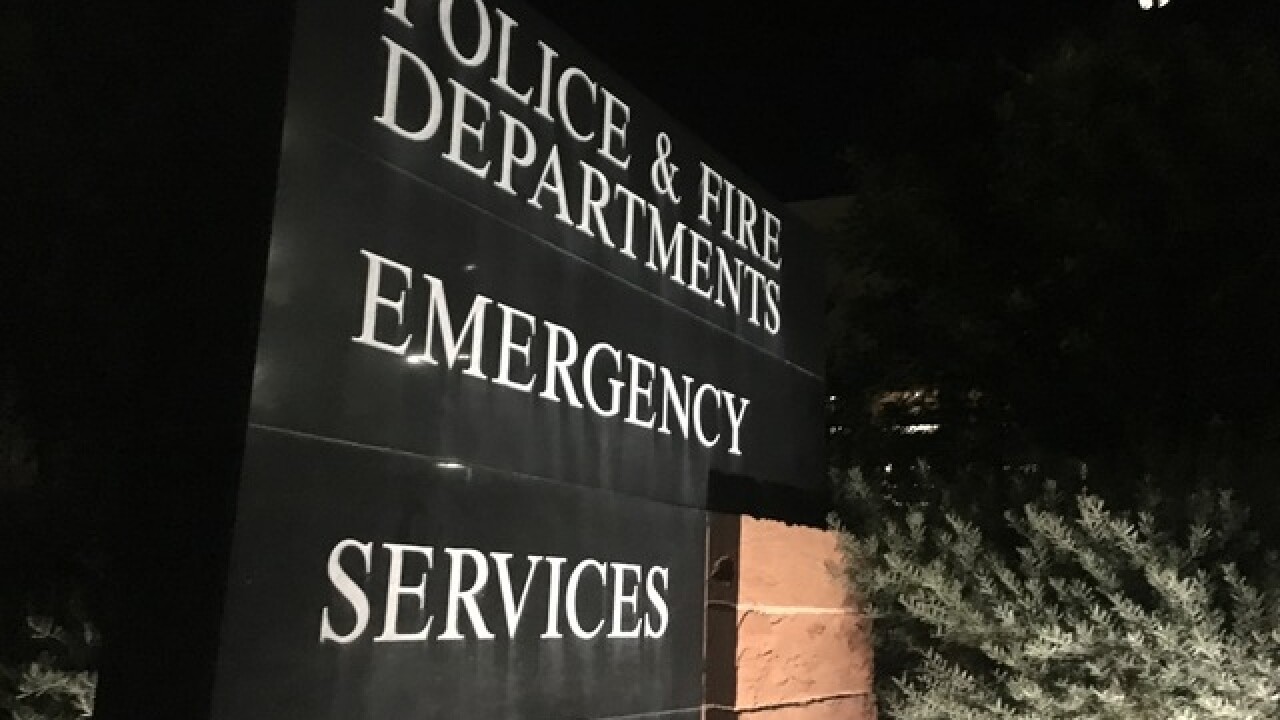 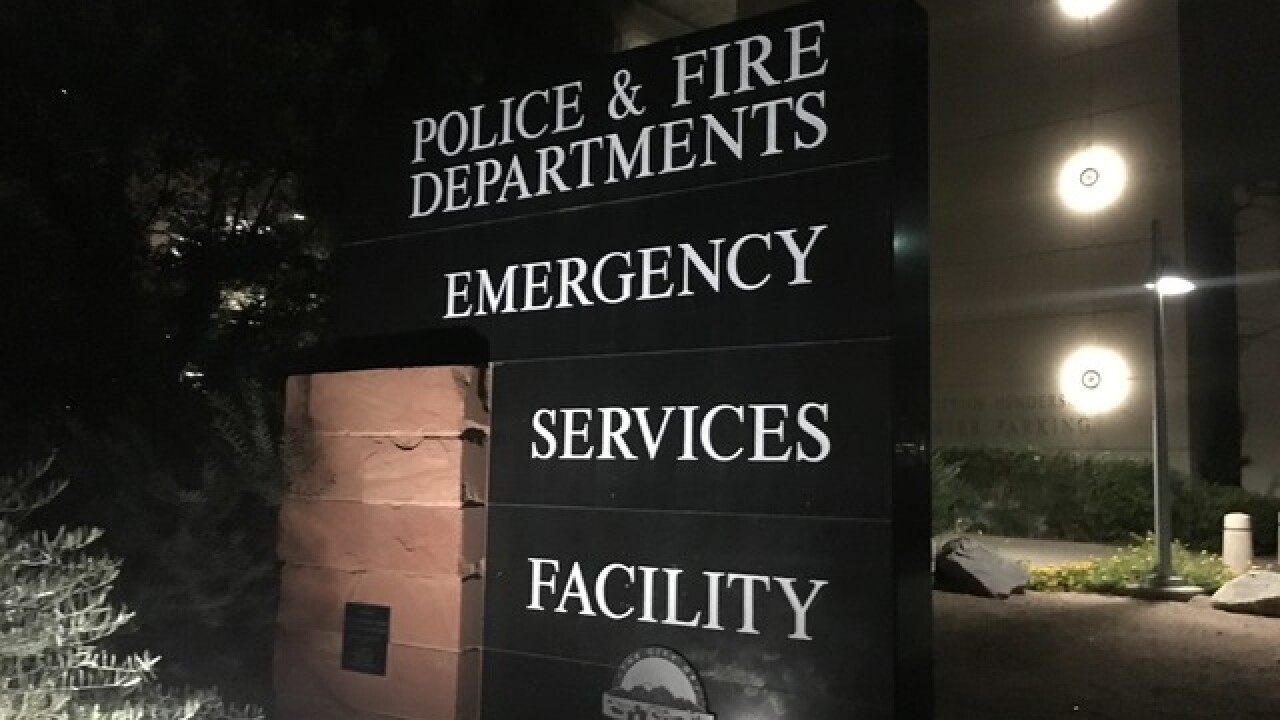 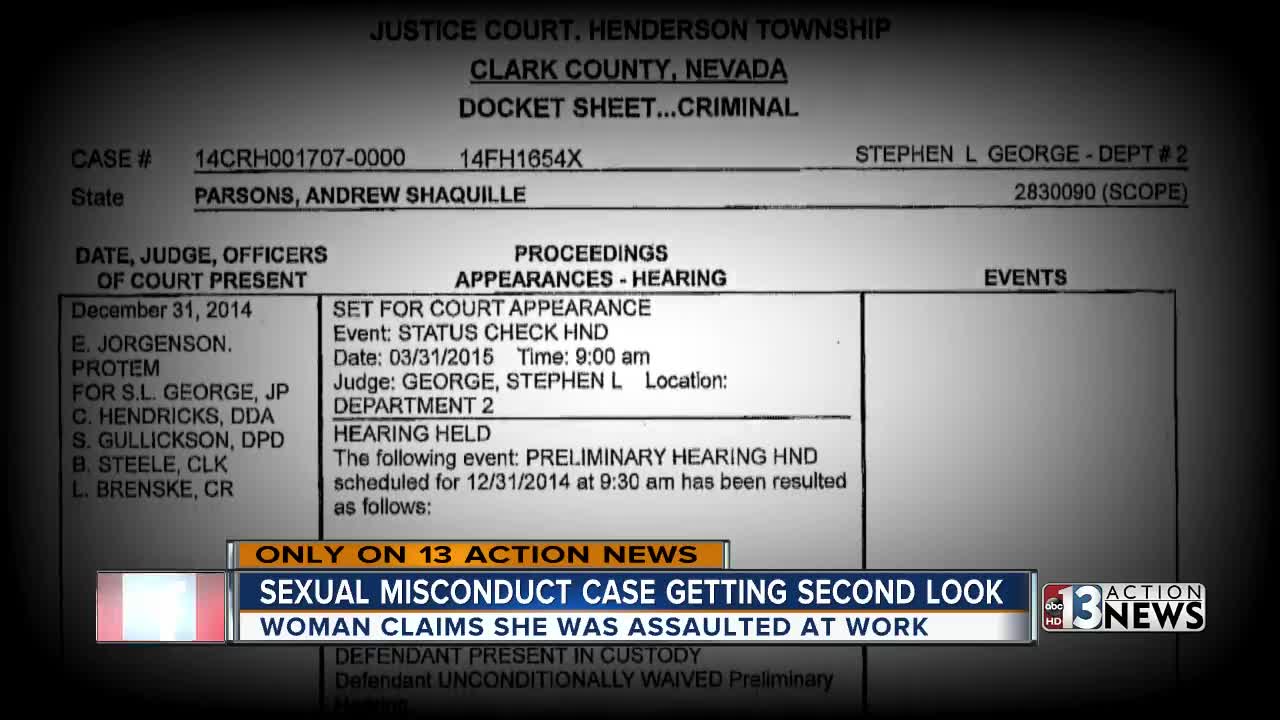 The attorney representing a woman who claims a sexually aroused co-worker rubbed his groin on her buttocks at a Henderson pizza restaurant now says Henderson Police are taking a second look at their criminal investigation to make sure nothing was missed.

It comes as 13 Action News has obtained court documents which shows there is a history of sexual misconduct allegations involving the man at the center of the investigation.

Court paperwork identifies Andrew Parsons, 24, as a suspect in a 2014 sexual seduction case in which Parsons told Henderson Police he had sex repeatedly with a 15-year-old girl.

Parsons was 18 at the time and told police he knew she was only 15-years-old.

A judge order Parsons to stay out of trouble for at least 1 year and to attend "impulse control counseling."

"It makes me wonder how he got hired," said Kayla Haun, who has accused Parsons of sexual assault.

"It makes me wonder why they allowed it and I'm curious as to why they would allow it," added Haun.

Attorney Peter Isso is representing Haun in her lawsuit which cites the 2014 case as a potential red flag that should have been caught before Parsons was hired at the Little Caesars location at Lake Mead Parkway and Boulder Highway.

"The situation involving this employee of Little Caesars, his past is very concerning," sad Isso.

"If the court is going to impose impulse control counseling to an individual, that clearly means they were concerned," said Isso.

Haun says she is relieved Henderson Police are going to take a second look at the case including a review of surveillance video from inside the restaurant.

13 Action News contacted Parsons by phone and he says all of the allegations against him are false and he will defend himself in court.

Parsons would not address specific allegations about the 2014 sexual seduction case.