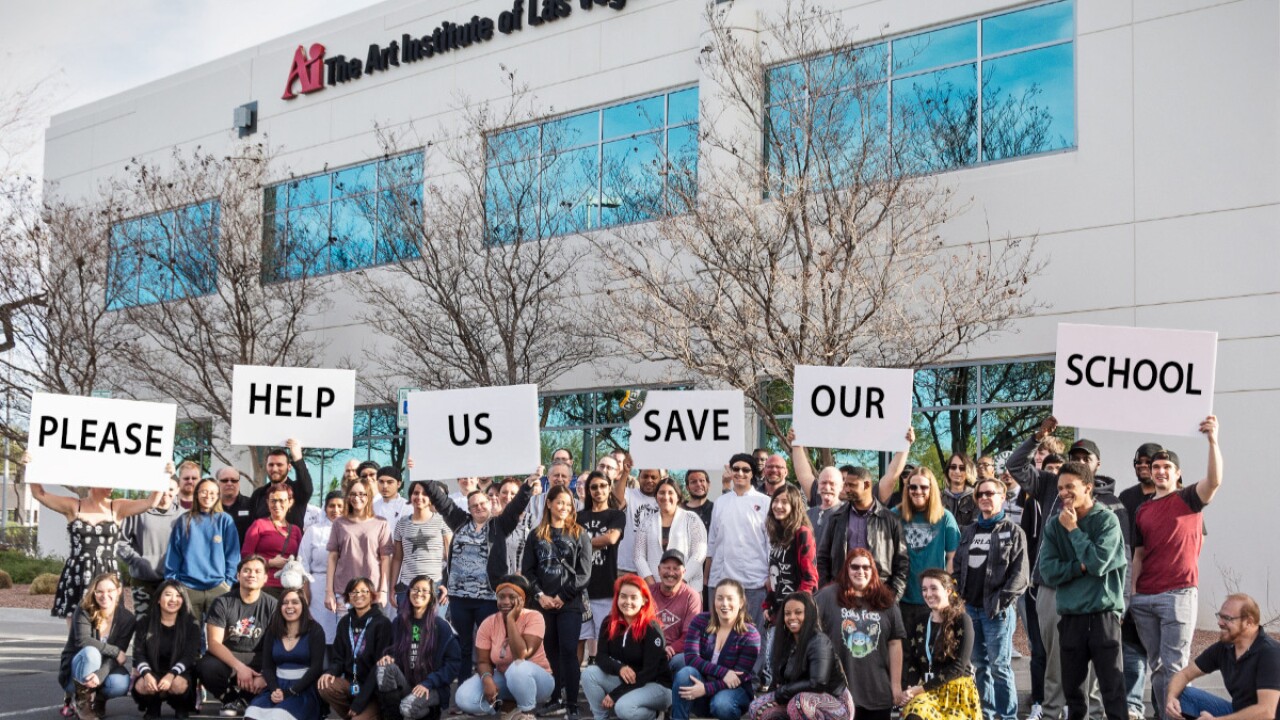 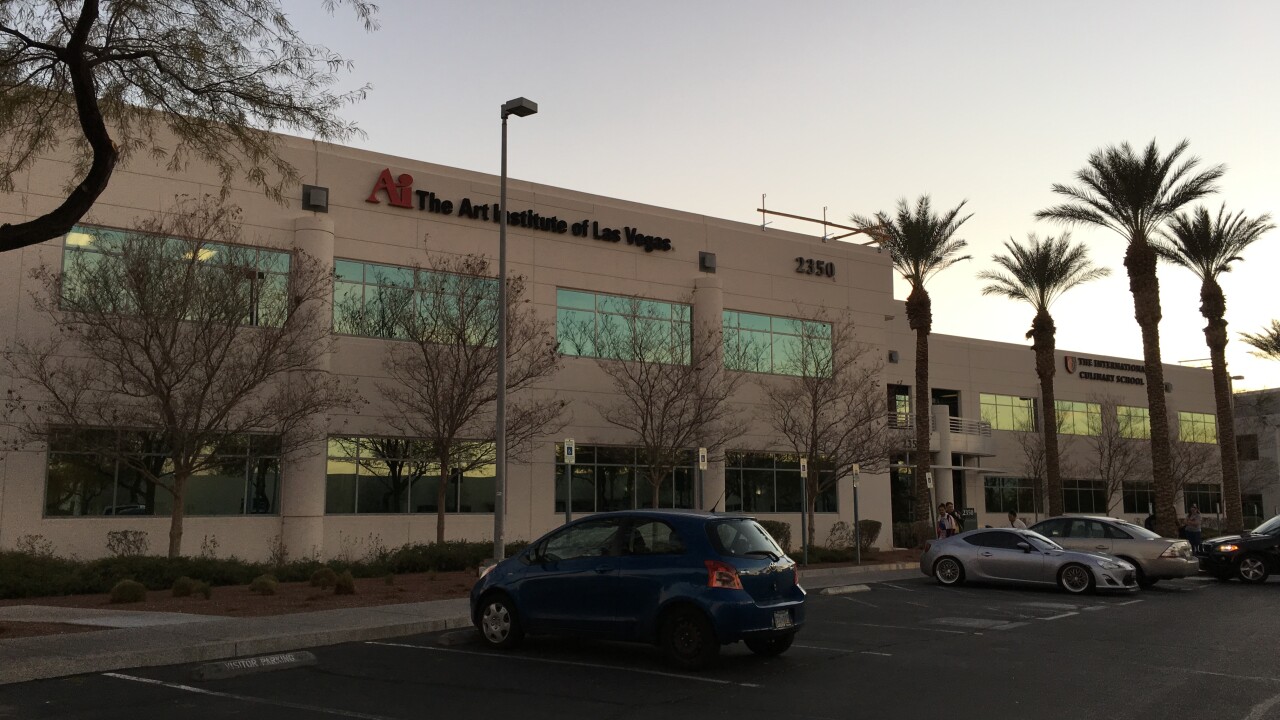 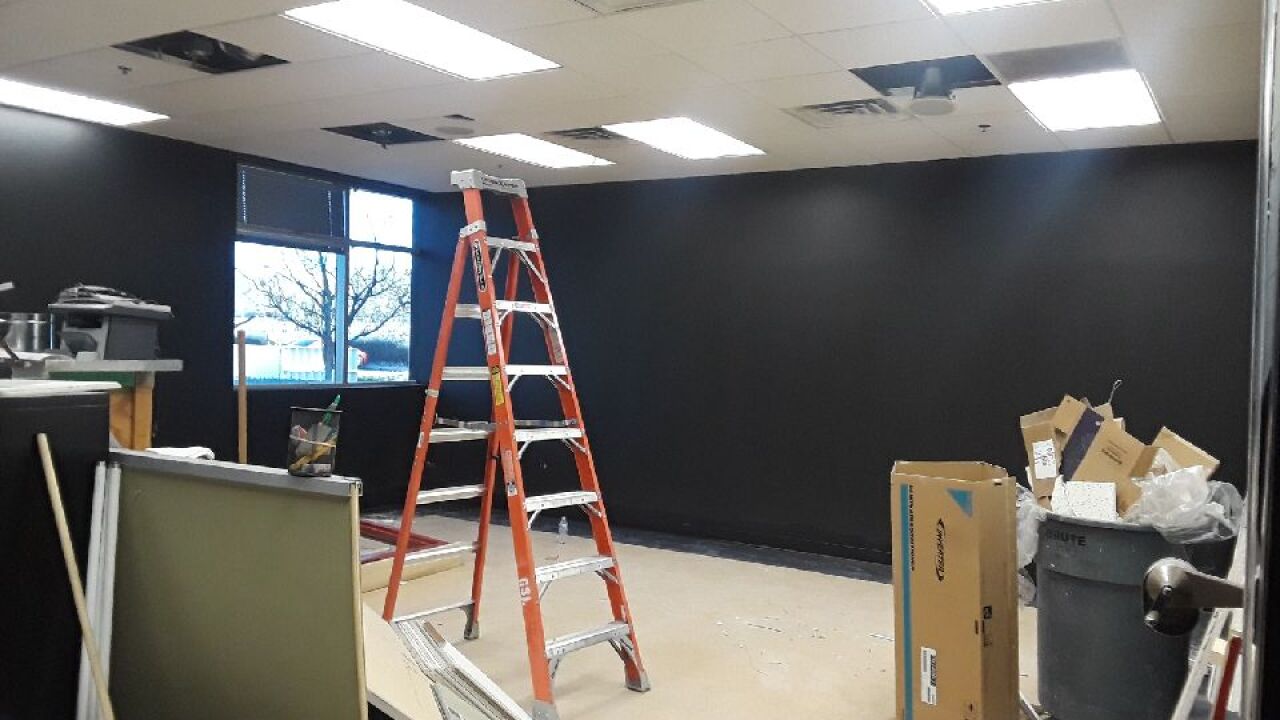 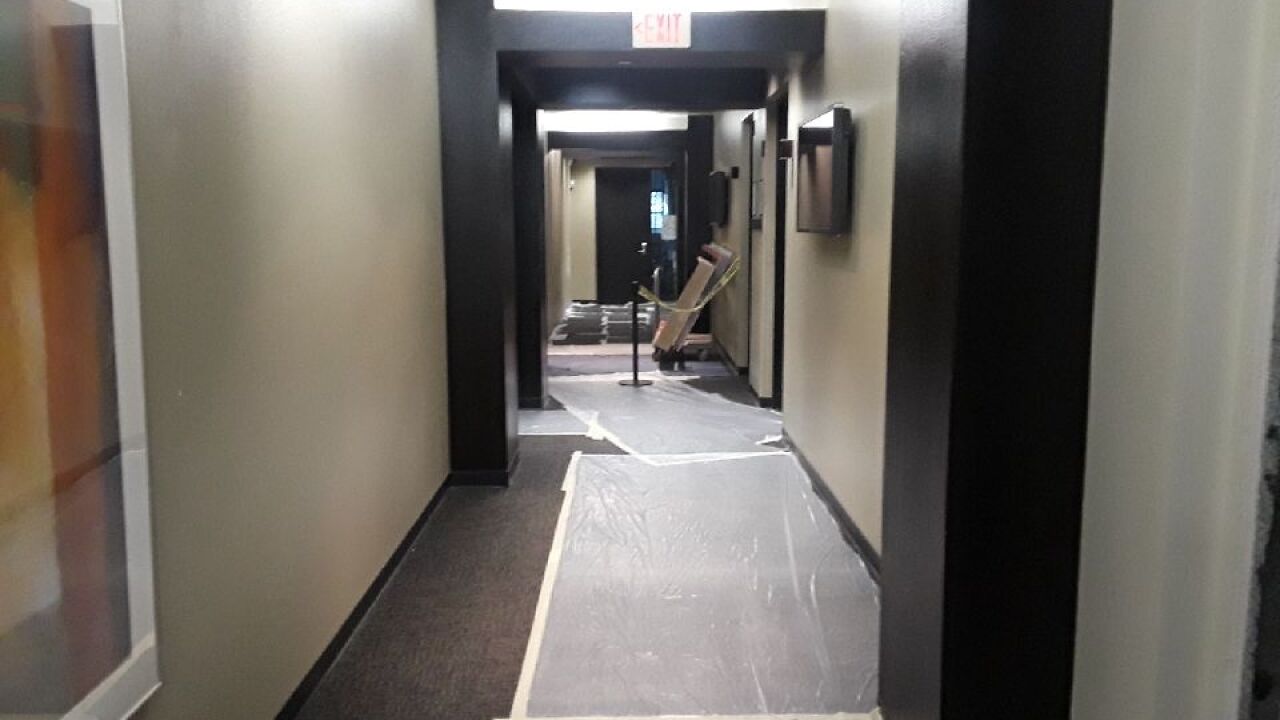 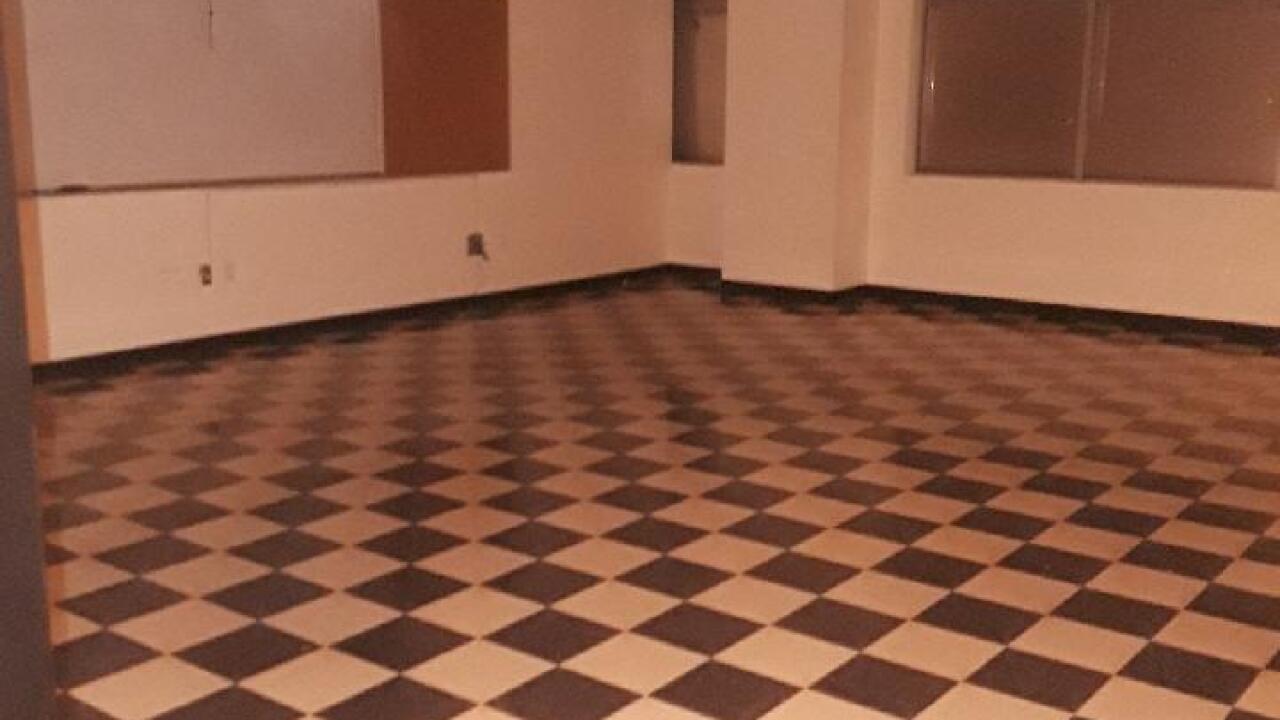 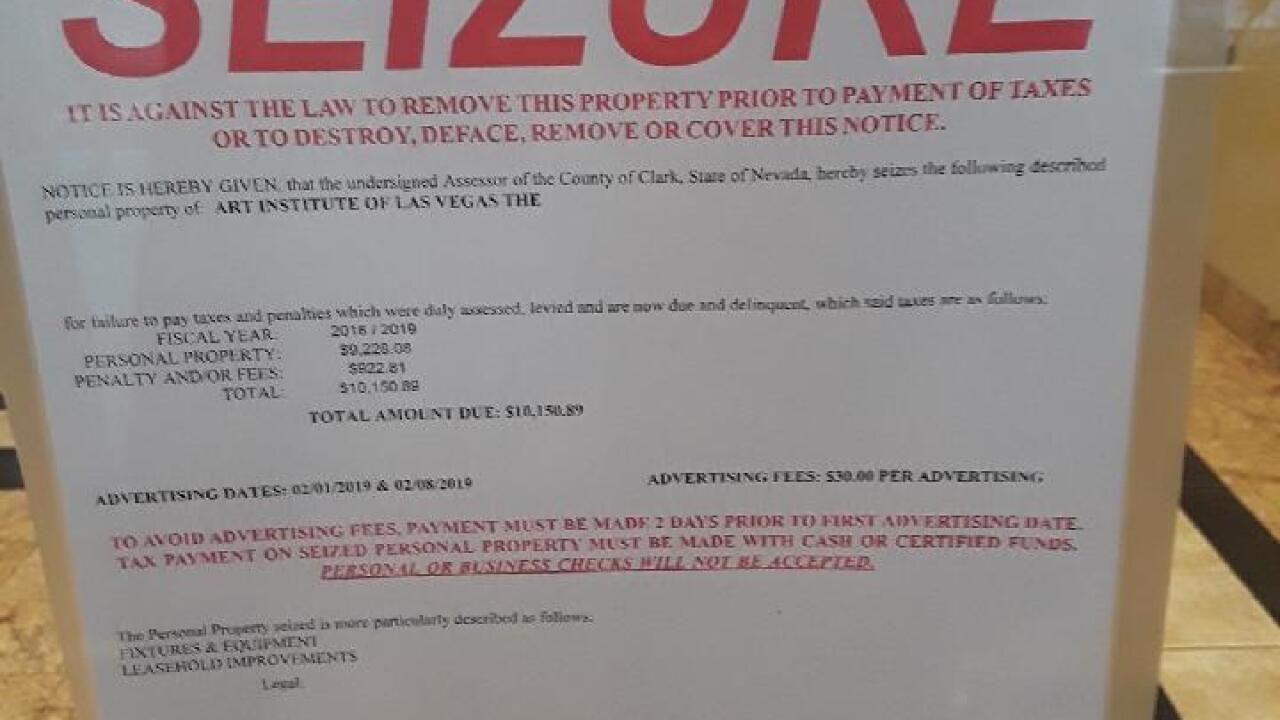 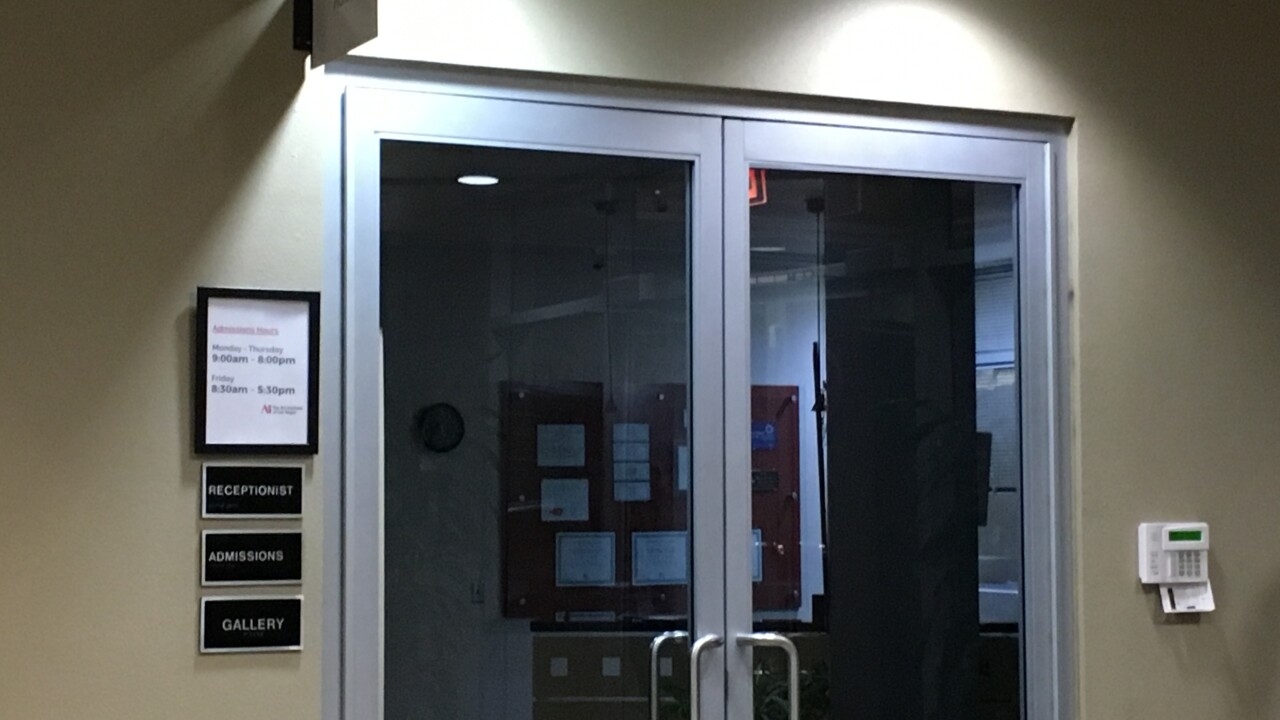 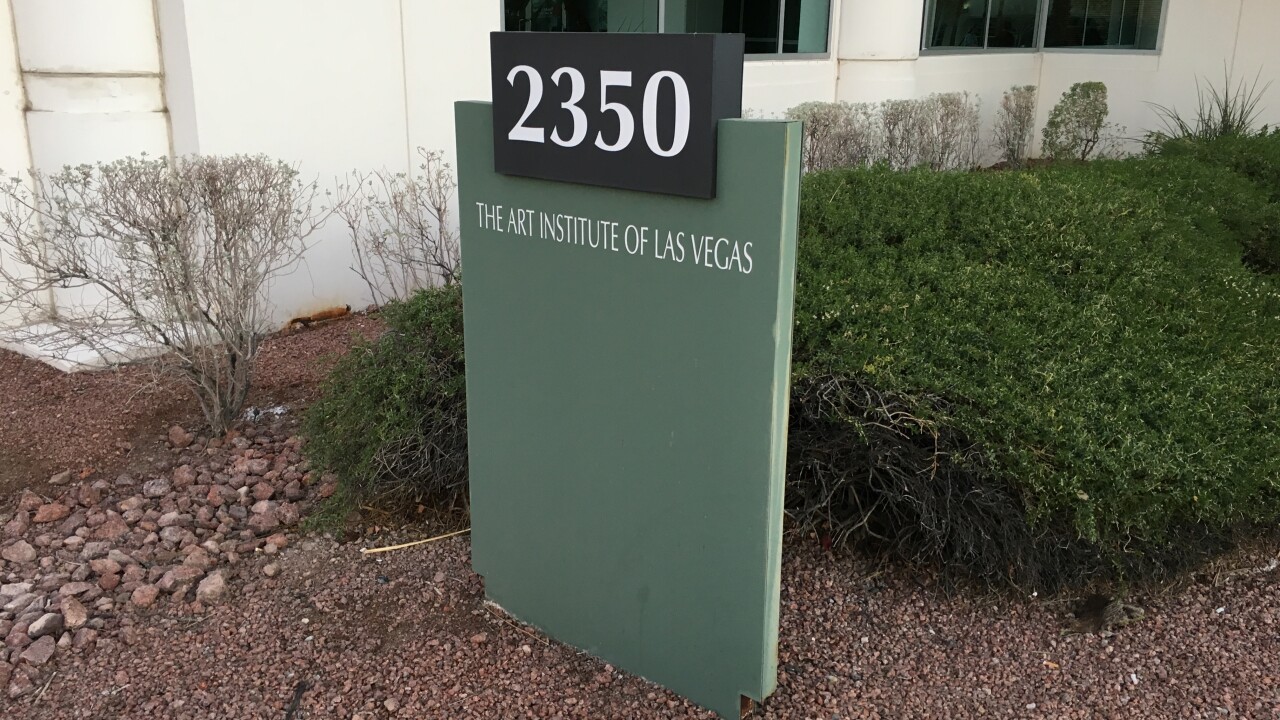 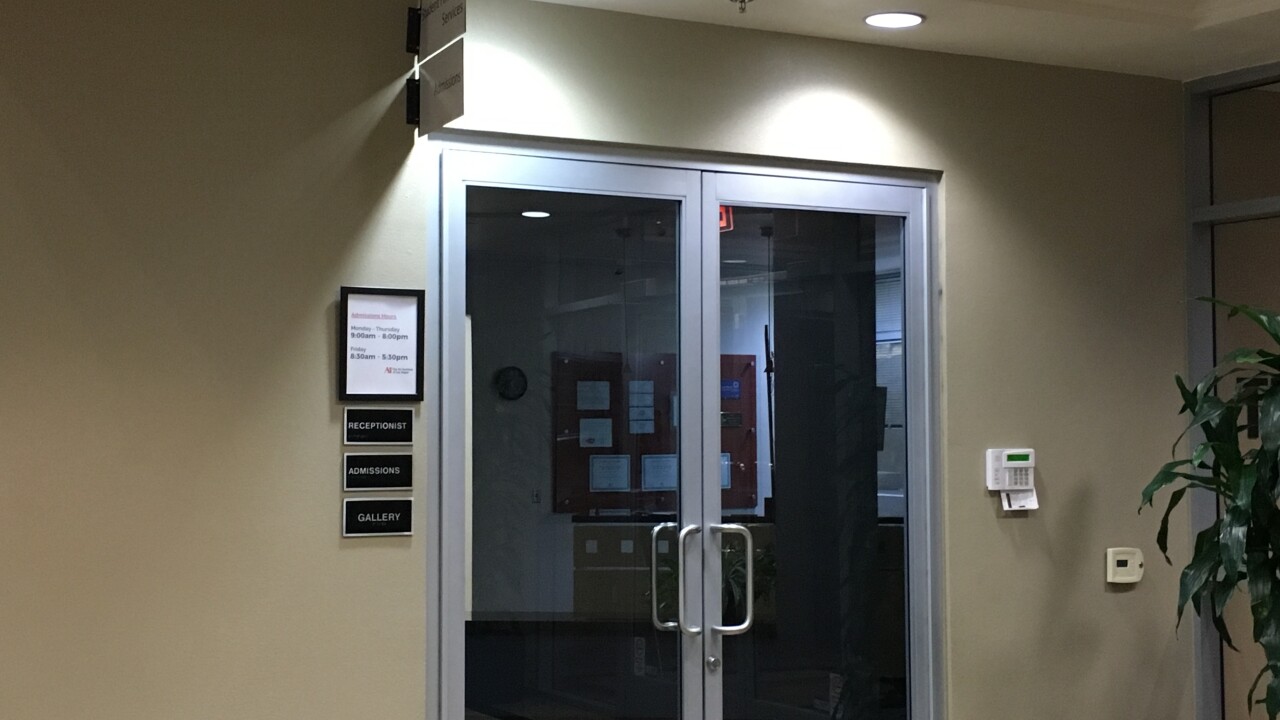 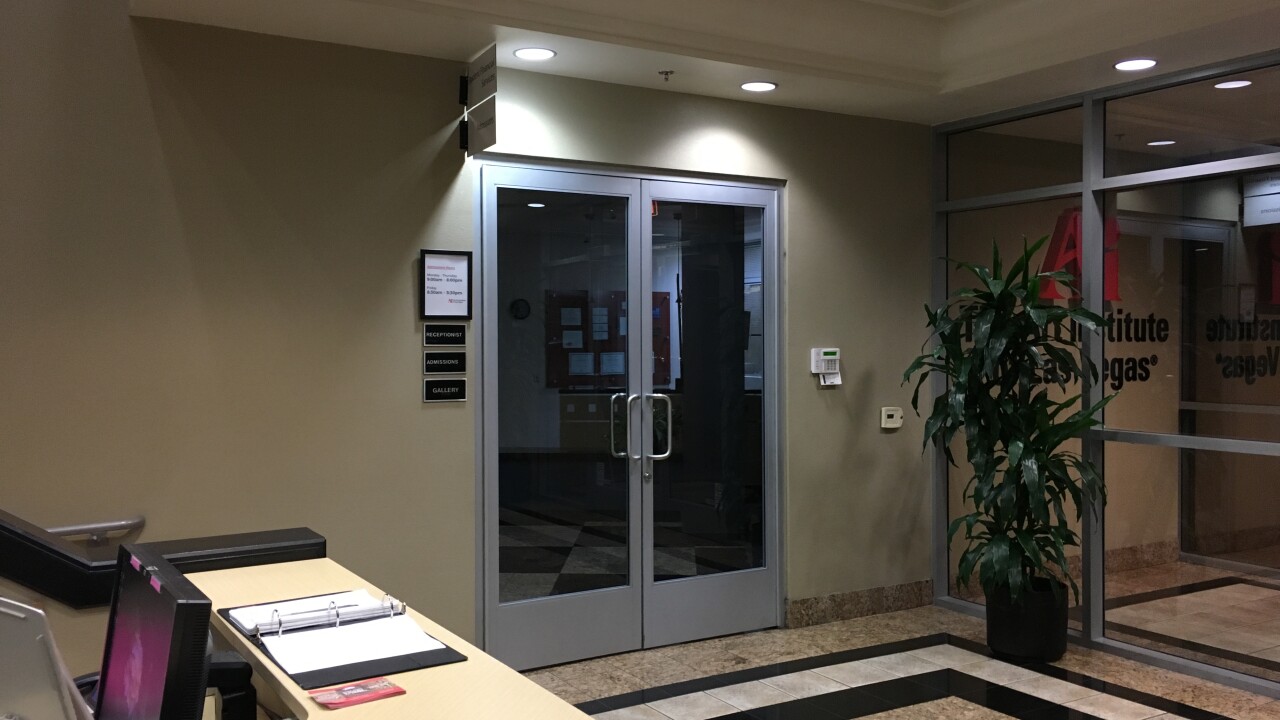 LAS VEGAS (KTNV) — There is a new twist in the on-going situation involving the Art Institute of Las Vegas after the controlling party of the school announced it will not be closing as soon first anticipated.

According to a website posting by the State of Nevada Commission on Postsecondary Education, the Art Institute of Las Vegas will not shut down on March 31, 2019 -- the date Dream Center Education Holdings, LLC. had given last month.

Art Institute teacher William Turbay has been on a crusade to save the school since from the financial problems of the school's parent company which, according to court documents obtained by 13 Investigates, is expected to lose $64 million in fiscal year 2019.

The sudden announcement, Turbay said, means the school will remain open and some staff will be allowed to return after being laid off last month.

"The students that are there can continue their education," said Turbay.

There are approximately 530 students as well as teaching staff that would have been left without a school after the closure.

According to Turbay, the controlling party of the Art Institute of Las Vegas will keep the school open at least one additional semester which is set to begin on April 1.

Turbay said the school is bringing back the school's Registrar, Financial Aid Coordinator and Academic Advisor.

The moves come as students and staff have been working on a plan to save the school from a permanent closure.

"It's like the instructors for me being in the culinary program, the chefs really do care about how you're going to be when you get out of school," said Esmeralda Orozco, culinary student at the Art Institute of Las Vegas during an interview with 13 Action News last month.

"Something is really wrong to put students in that kind of turmoil," said Turbay.

Turbay said the next step is to formulate a business model with the help of local investors to spin the school off from it's current ownership.

RELATED: Turbay said he is optimistic the plan will work.