Art Institute of Las Vegas to close this year 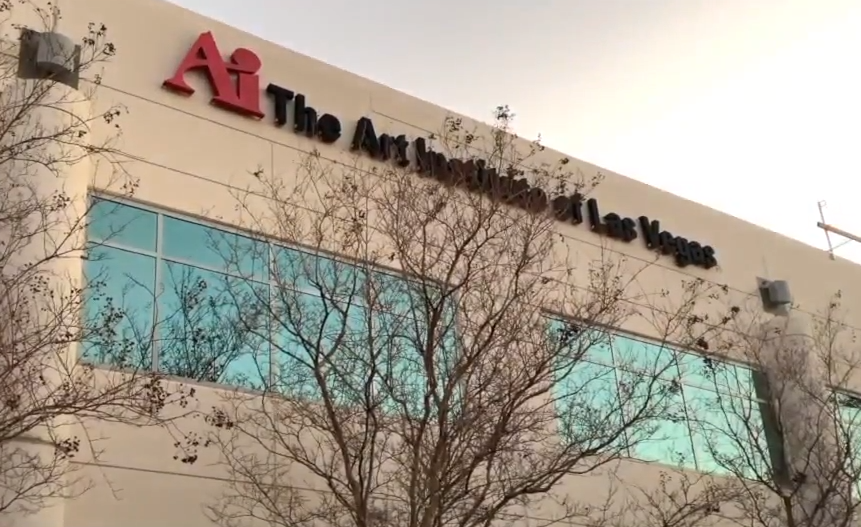 Students are reacting after the Art Institute of Las Vegas announces it's closing by the end of the semester in March. 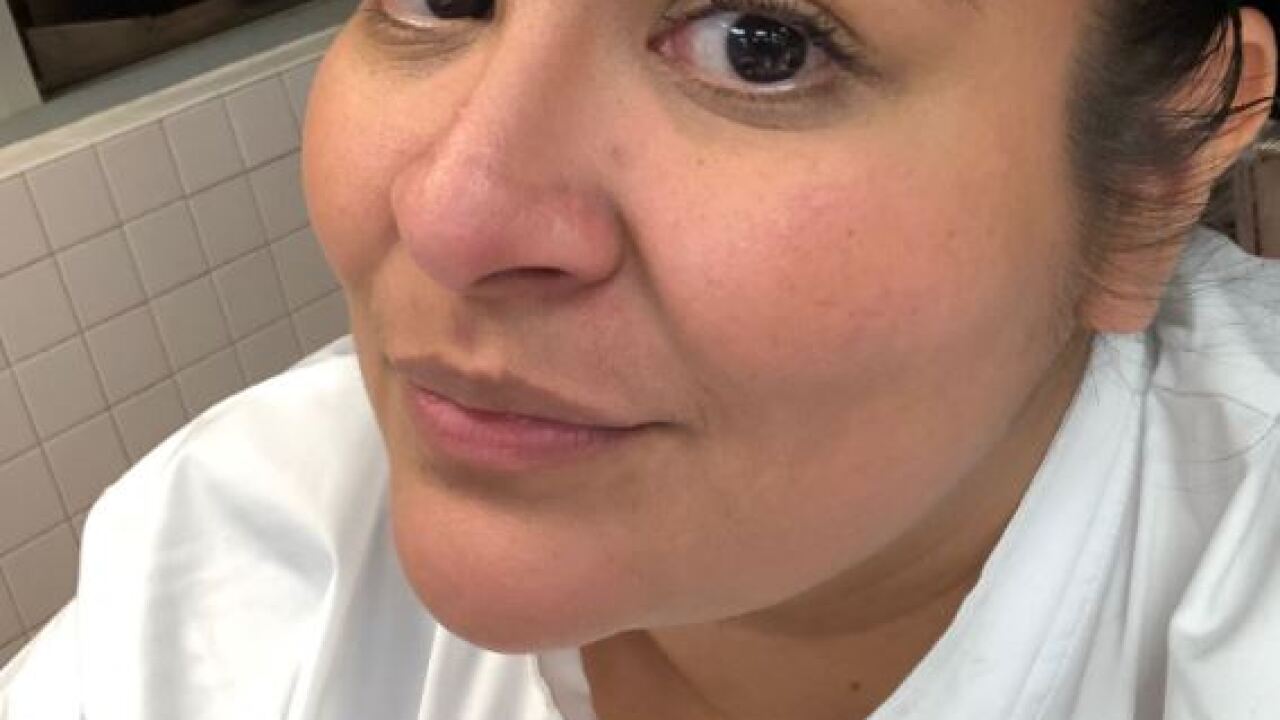 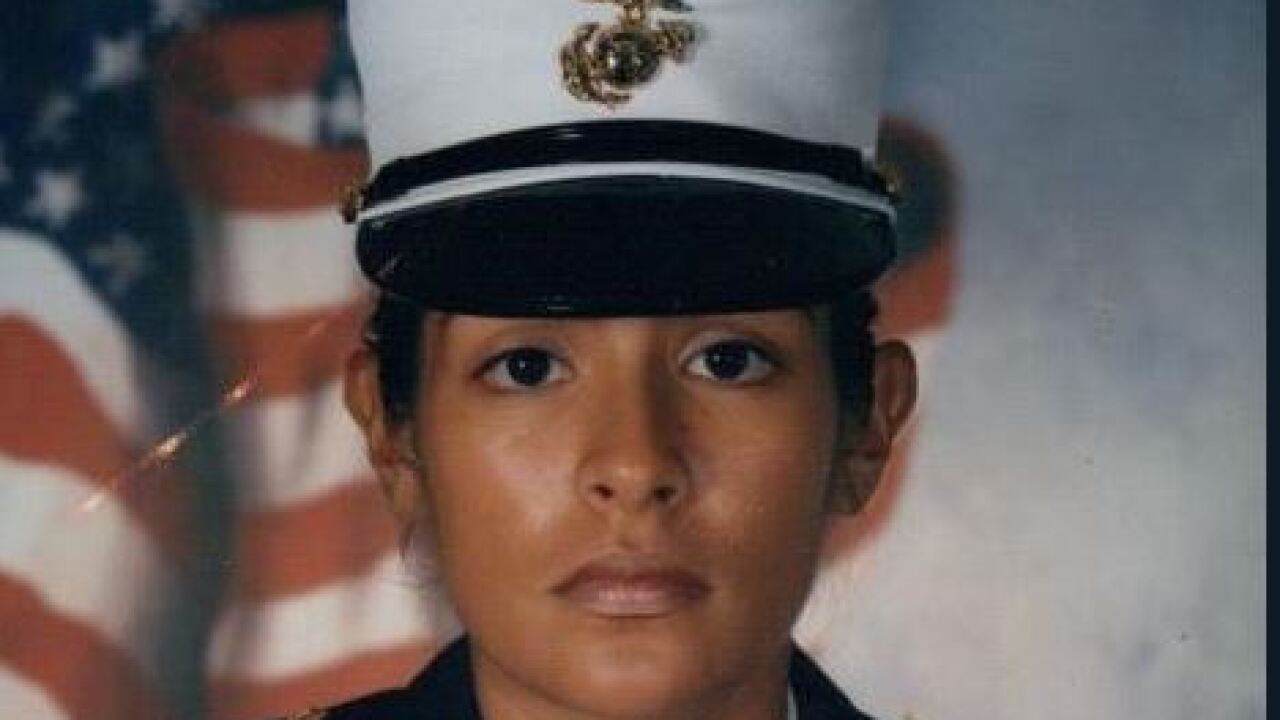 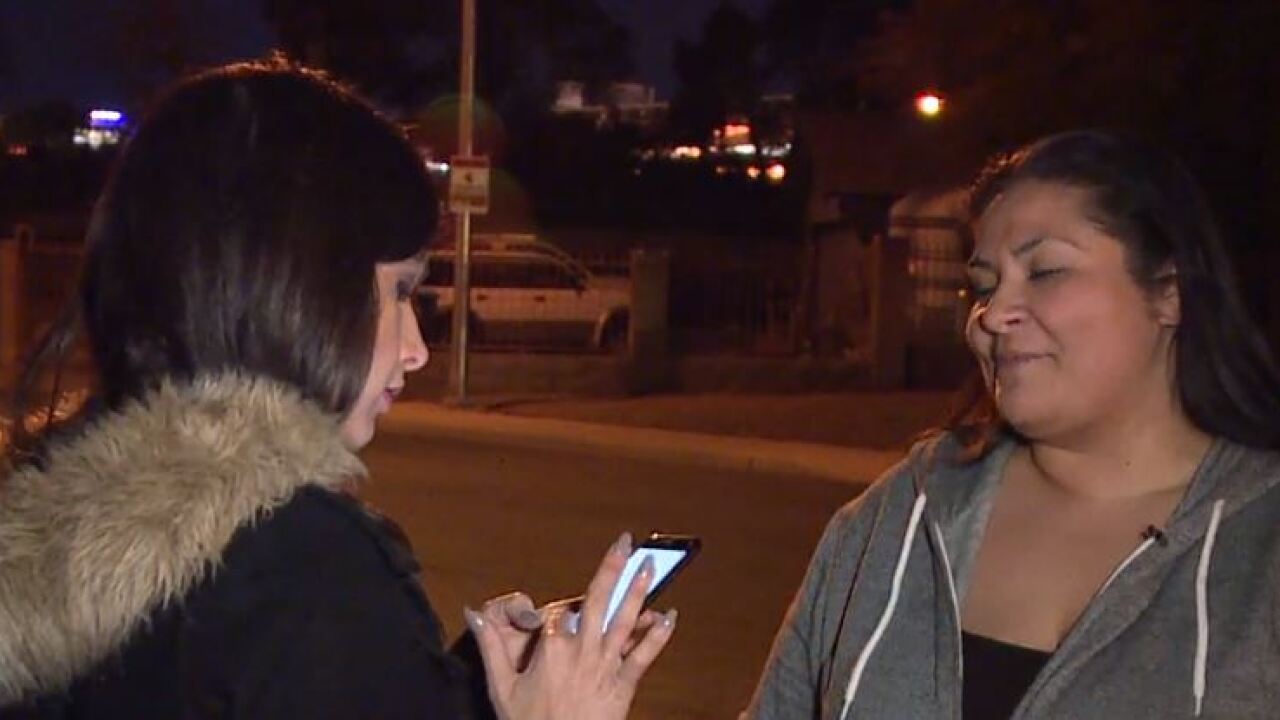 LAS VEGAS (KTNV) — LATEST: Students are reacting after an announcement that the Art Institute of Las Vegas will be closing at the end of the semester in March.

Officials with the school say they plan to help students transfer.

Still, some tell 13 Action News their future is uncertain.

The mom of three enrolled in the school in October of 2018. Her dream is to become a chef and open up her own restaurant.

Orozco was on track to graduate from the culinary program in the summer of 2020.

"I love the school there," Orozco said.

However, she says she is concerned about getting accepted into another program and also worried about losing credits in a potential transfer.

ORIGINAL: The Art Institute of Las Vegas will be closing at the end of March.

According to reports, the commission received notice from the parent company Dream Center Education Holdings of the intended closure of the Art Institute by March 31.

This timed closure will permit students to complete the current semester before the closing.

DCEH has indicated that the campus will hold student meetings concerning the closure and will hold transfer fairs.

Students in attendance at the time of closure which are unable to transfer to another institution might be eligible for indemnification if the student experienced out of pocket expenses for tuition and fees.

Earlier this month, 13 Action News reported on other Art Institute schools closing across the country and how students in town were worried about the campus' troubling signs.

"I went to go see the [Las Vegas Campus] president and that is when he told me [some staff] were gone, they were fired or let go and admissions and financial aid is no longer a part of the school," said parent Patrice Pinder.

Pinder said her son alerted her that the offices for student admissions and financial aid appeared closed.

The Las Vegas campus was one of the remaining schools within the Art Institute system.

According to the Art Institute website, 44 schools were already closed by DCEH across the country.

"Up until now they said everything was fine," said student Ricky Gonzalez.