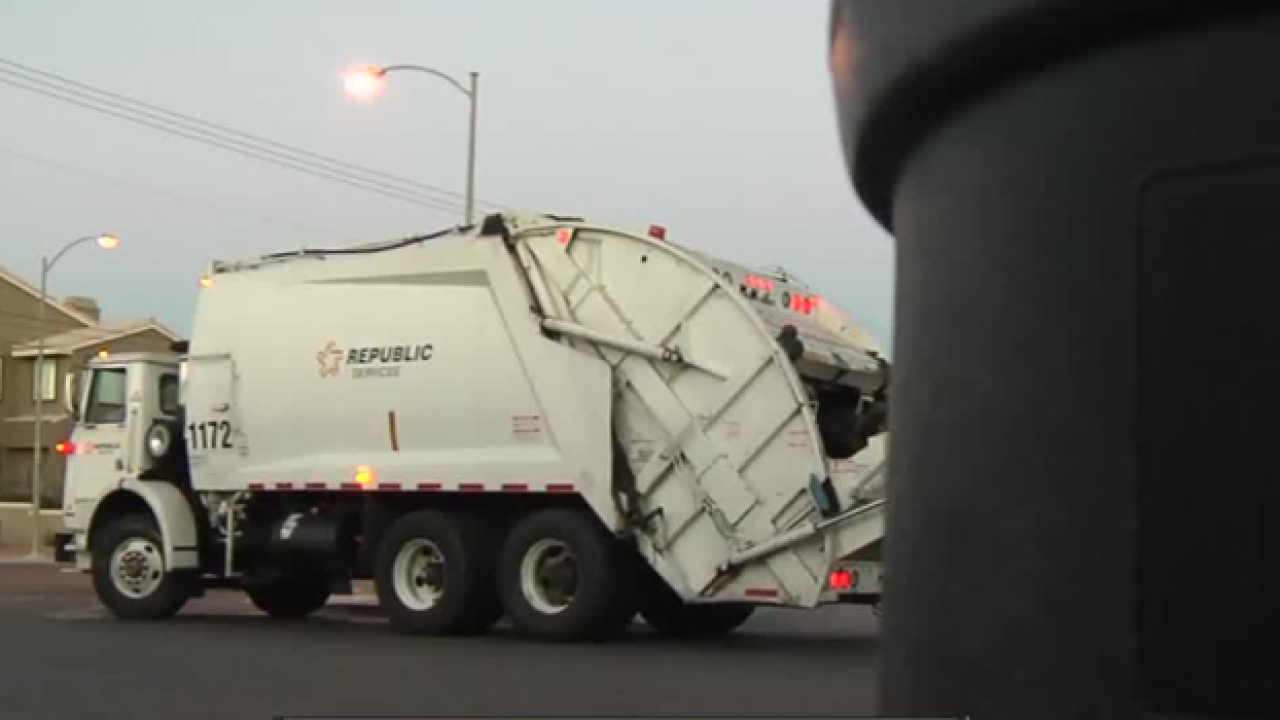 After seeing our previous report about a Vietnam veteran who received an eye-popping $2,500 trash bill, another viewer reached out to us.

Alex Mack says that he bought a home in Las Vegas in 2009 but continued to live in the Bay Area, only visiting occasionally.

He did not arrange for trash service after he bought the home, but Republic Services began charging him anyway.

And when he didn't pay, they began tacking on fees and liens.

Mack says he didn't know anything about the charges until he moved here in 2016 and contacted the company to begin trash service.

13 Action News reached out to Republic Services and they have agreed to remove the charges.

But the problem is much more widespread. Thousands of homeowners, up to 20,000 may have liens on their homes from Republic Services according to attorney James Adams. Adams has filed a class-action lawsuit which is currently in the appeals process.

Tonight at 6 p.m. on 13 Action News investigative reporter Joe Bartels is bringing you more details on this story.

You can search your name or property to see if you have any liens at  https://recorder.co.clark.nv.us/RecorderEcommerce/