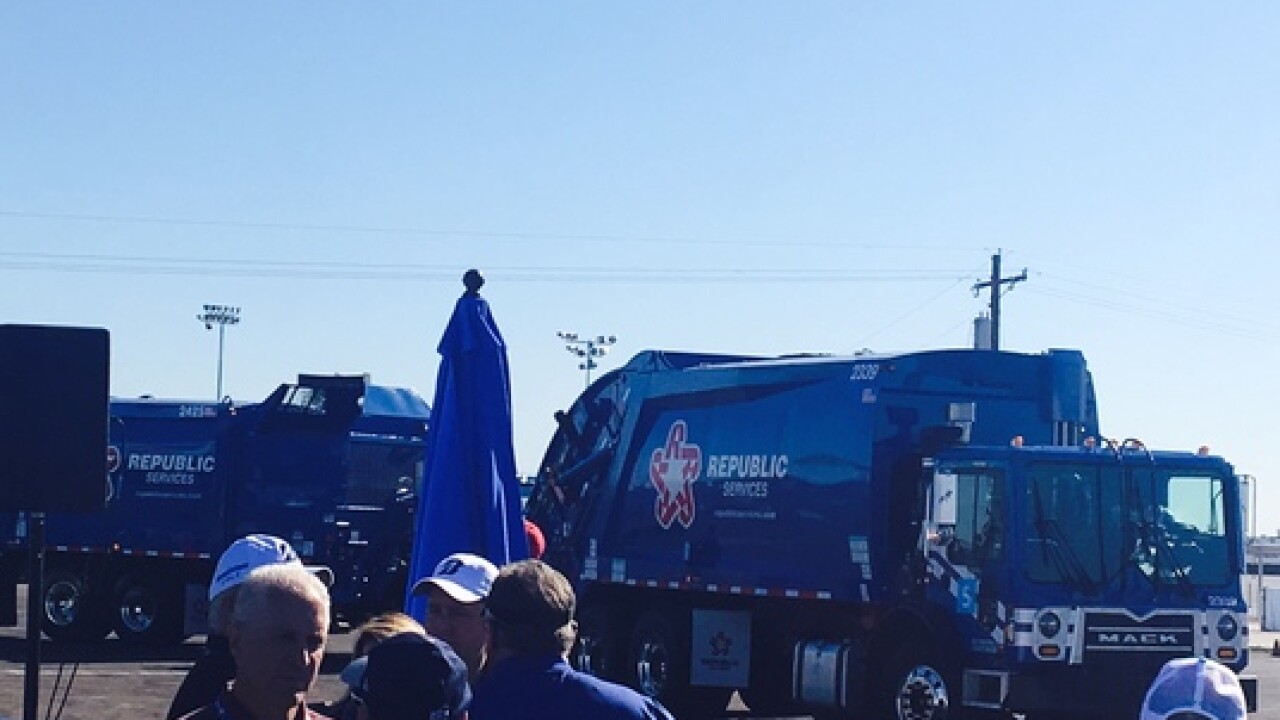 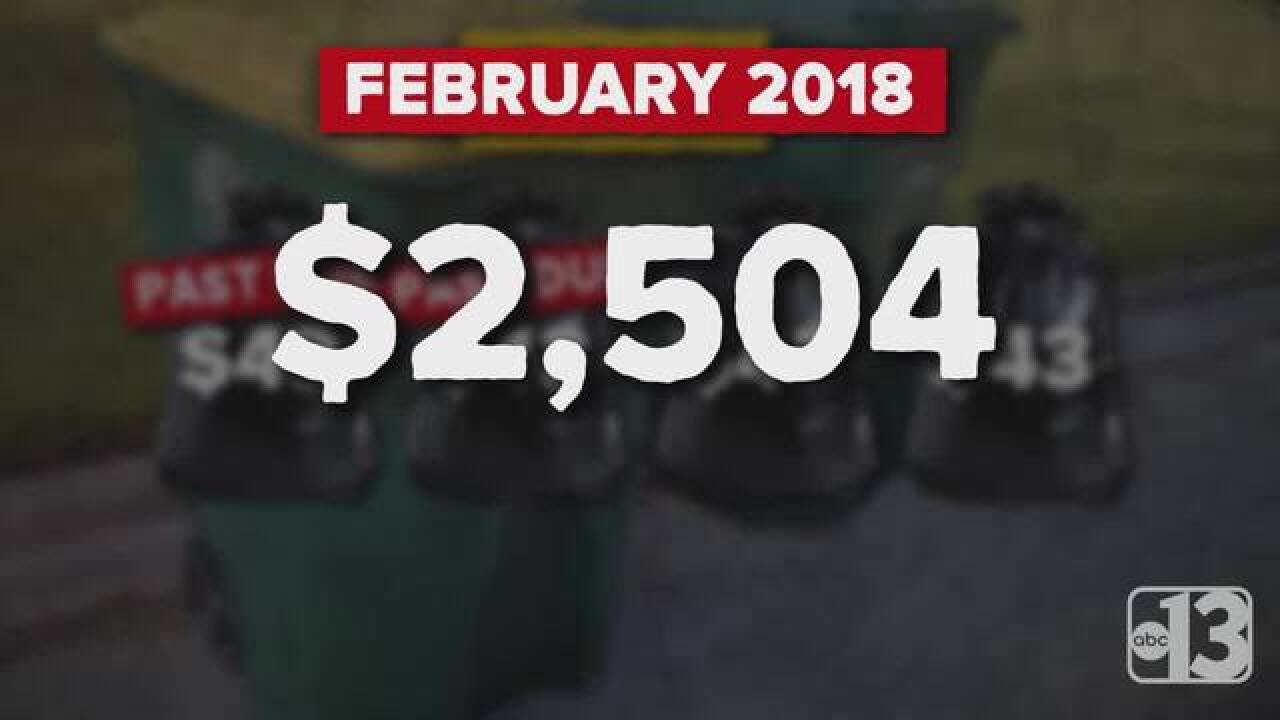 A Las Vegas veteran says he was stunned when he opened up his trash collection bill to find his amount due was more than $2,500.

John Deagosteno says he tried calling Republic Services but always got the runaround.

According to Deagosteno, the trouble started in 2012 when he paid his quarterly trash bill using a money order and sent it via the standard mail.

"I mailed the money order like I had for the last 15 years and it wasn't credited," said Deagosteno.

The outstanding balance began to grow over time. According to documents provided to Contact 13, Republic Services began slapping on fees and penalties for the past due amount. Deagosteno showed several 'intent to lien' notices for his home.

Contact 13 reached out to Republic Services. A representative called Deagosteno and agreed to drop the penalties and reduced the amount owed to $400.

"I spent 13 months in Vietnam in the rifle company and I feel just as well now as I did when I left Vietnam," said Deagosteno.

Contact 13 spoke to Attorney James Adams representing plaintiffs in the case, Monday. Adams says the case is in the appeals process and will likely end up in the Supreme Court of Nevada.

Adams says it may an additional 18 months before the case is resolved.