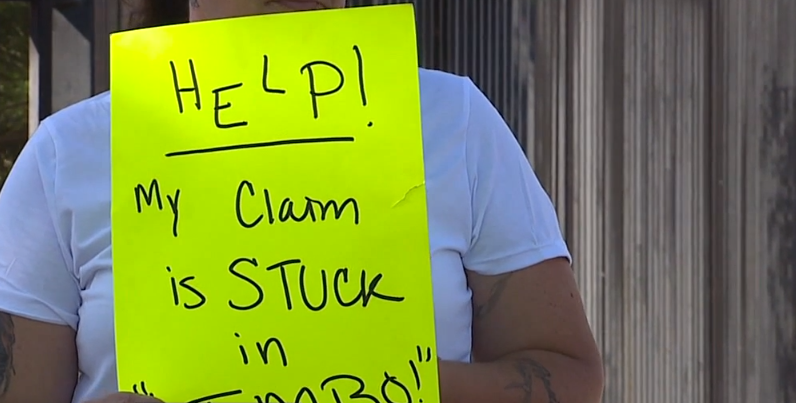 Judge Breslow will hold another hearing at 9 a.m. on July 16 if the problem with PUA payments is not resolved by that date. 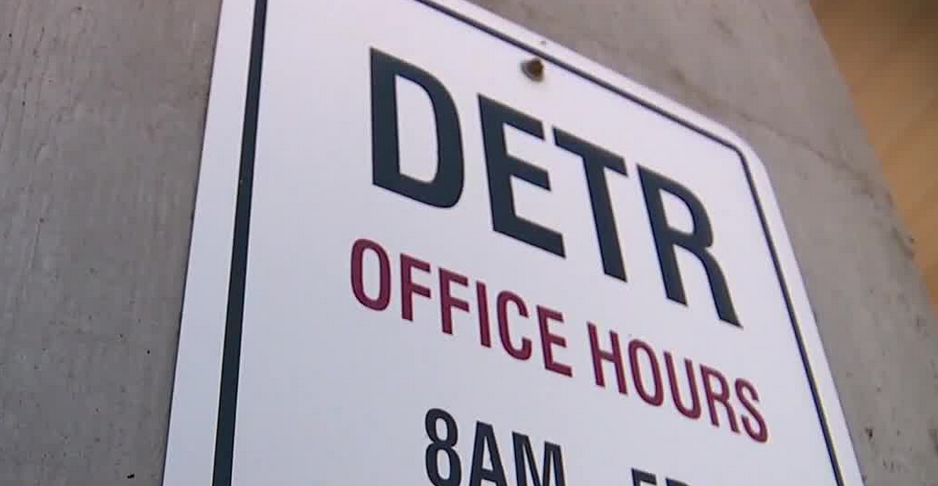 UPDATE 3:44 P.M. JULY 2 Judge Breslow will hold another hearing at 9 a.m. on July 16 if the problem with PUA payments is not resolved by that date.

UPDATE 11:57 A.M. JULY 2 Judge Barry Breslow appointed lawyer Jason Guinasso to be a special master. Guinaaso will be in charge of working with both parties to research a possible resolution.

I had to drop out of the call for our live shot at 11 am. When I returned, the judge said they would be taking a recess until 2 pm tomorrow (Wednesday)

ORIGINAL STORY
Those waiting on Pandemic Unemployment Assistance (PUA) in Nevada, such as gig workers and some employees on the Strip, may get some news on Tuesday.

A hearing on the class-action lawsuit filed on behalf of PUA claimants against the Nevada Department of Employment, Training & Rehabilitation (DETR) is underway in Reno.

The hearing began at 9 a.m. 13 Action News Reporter Kelsey McFarland is there. Follow her on Twitter at @KelseyMarie_TV for the latest information and check back for updates in this story.

In minutes, DETR will face a court hearing in response to a class-action lawsuit that's asking the state to make its payments. Many Nevadans have gone 4 months without a paycheck or unemployment. We'll be joining the hearing via Zoom. @KTNV

The suit targets federal guidelines which don't allow anyone who qualifies for traditional unemployment to be paid through PUA.

13 Investigates did a deep dive into the lawsuit and spoke with the lawyer who filed the complaint in court. You can read more about it here.

13 Action News is following this story closely. Please check back for updates.