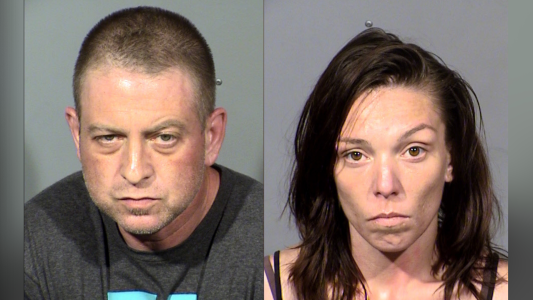 Las Vegas police arrest two people in connection with a homicide investigation that began from a missing person report earlier this year. 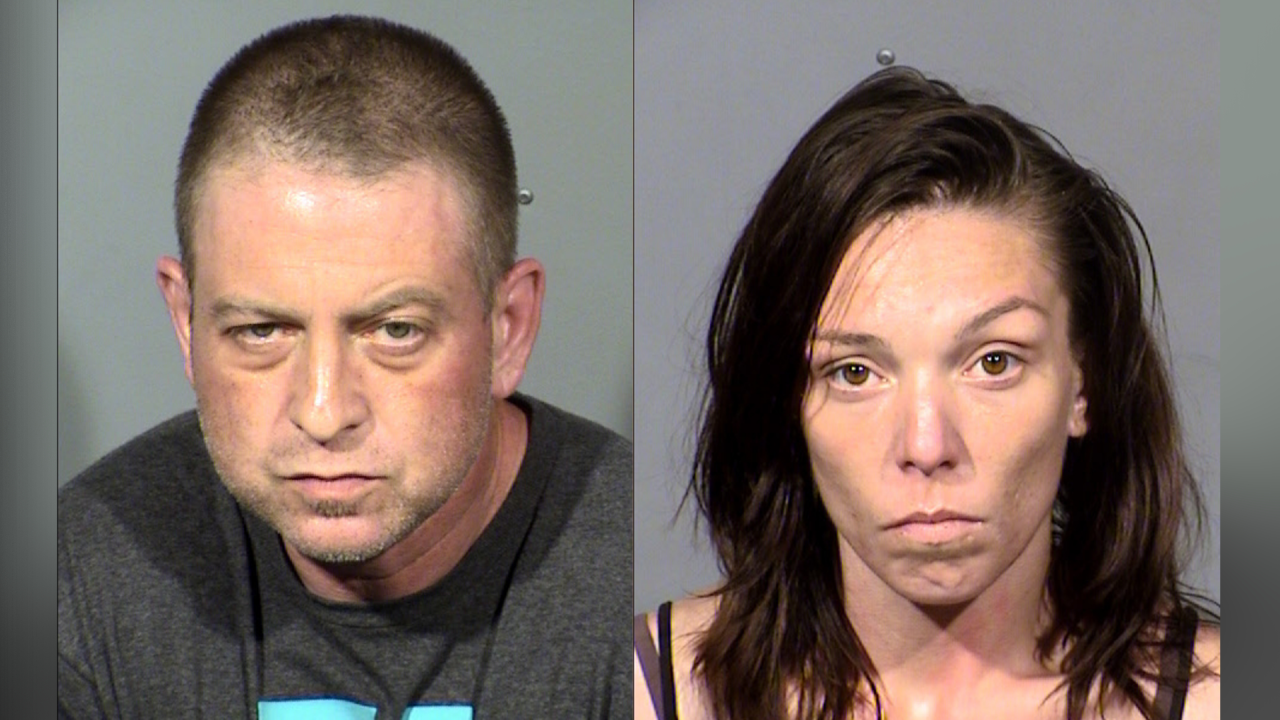 UPDATE OCT. 29: A grand jury indicted Christopher Prestipino in connection with the death of Esmeralda Gonzlez on Monday.

Gonzalez was reported missing by her brother on May 31. An anonymous caller told police on July 18 that Prestipino and a woman named Cassandra Garrett killed GOnzalez.

UPDATE OCT. 22: A judge has set bail at $500,000 for Christopher Prestipino, a man with past felony drug convictions now accused by police of killing Esmeralda Gonzalez.

The judge allowed Prestipino's girlfriend, Lisa Mort, to be freed on electronic monitoring pending her next court appearance on an aiding-a-felon charge.

UPDATE OCT. 16: Christopher Prestipino appeared in front of a Las Vegas judge this morning. The judge denied bail and a status check was scheduled for 8:30 a.m. Oct. 22.

Authorities were initially called to the 8900 block of Red Kansas Court on May 21, referencing a missing person.

According to relatives, they had been unable to contact the victim for multiple days.

Detectives then received information from an anonymous tip that 45-year-old Christopher Prestipino had been involved in the disappearance of the victim.

Later, homicide detectives were able to determine the victim had indeed been inside of Prestipino's residence. She was held against her will inside the home and murdered, according to police.

The investigation also determined that a female, identified as 31-year-old Lisa Mort, had knowledge of what had occurred and assisted Prestipino.

The victim's body was eventually located in a concrete and wooden structure in a desert area north of Las Vegas on Oct. 8.

Prestipino was taken into custody without incident and transported to the Clark County Detention Center on Oct. 11, according to authorities. He is facing charges of open murder, kidnapping 1st degree resulting in substantial bodily harm, and conspiracy murder.

Mort is also in custody at CCDC for harbor/conceal/aid felony offender, according to the Las Vegas Metropolitan Police Department.

The Clark County coroner's office will release the identification of the woman killed once family has been notified.