Third arrest made in case of model encased in concrete 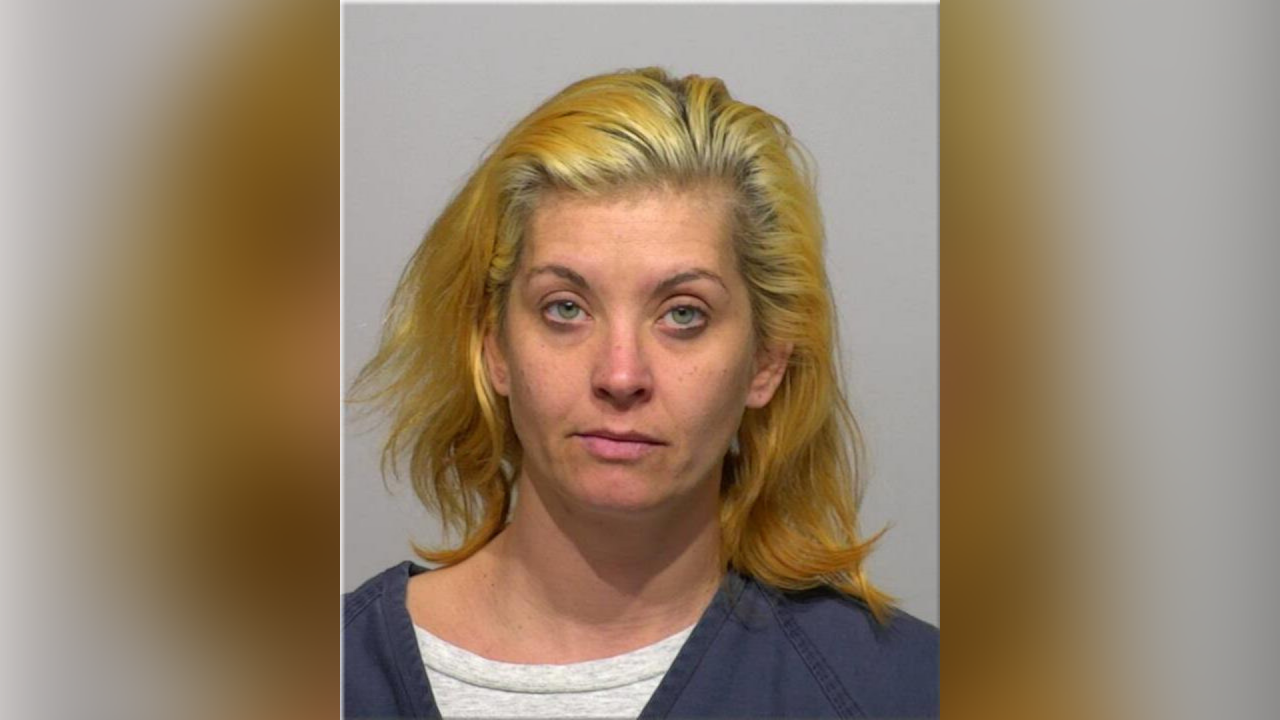 LAS VEGAS (AP) — Police have arrested who they believe to be a third suspect in the killing of a woman who was found encased in concrete in the desert.

She is being held under her alias, Cassandra Winn, and was arrested by officials in Milwaukee.

She is being held in a Milwaukee County jail awaiting extradition.

Authorities say 24-year-old model Esmeralda Gonzalez was missing for five months before her body was found Oct. 8 encased in a homemade concrete and wooden structure.

Neither Prestipino or Mort had a listed attorney to comment on their behalf.