Coroner: Cause of death 'undetermined' for Las Vegas model encased in concrete 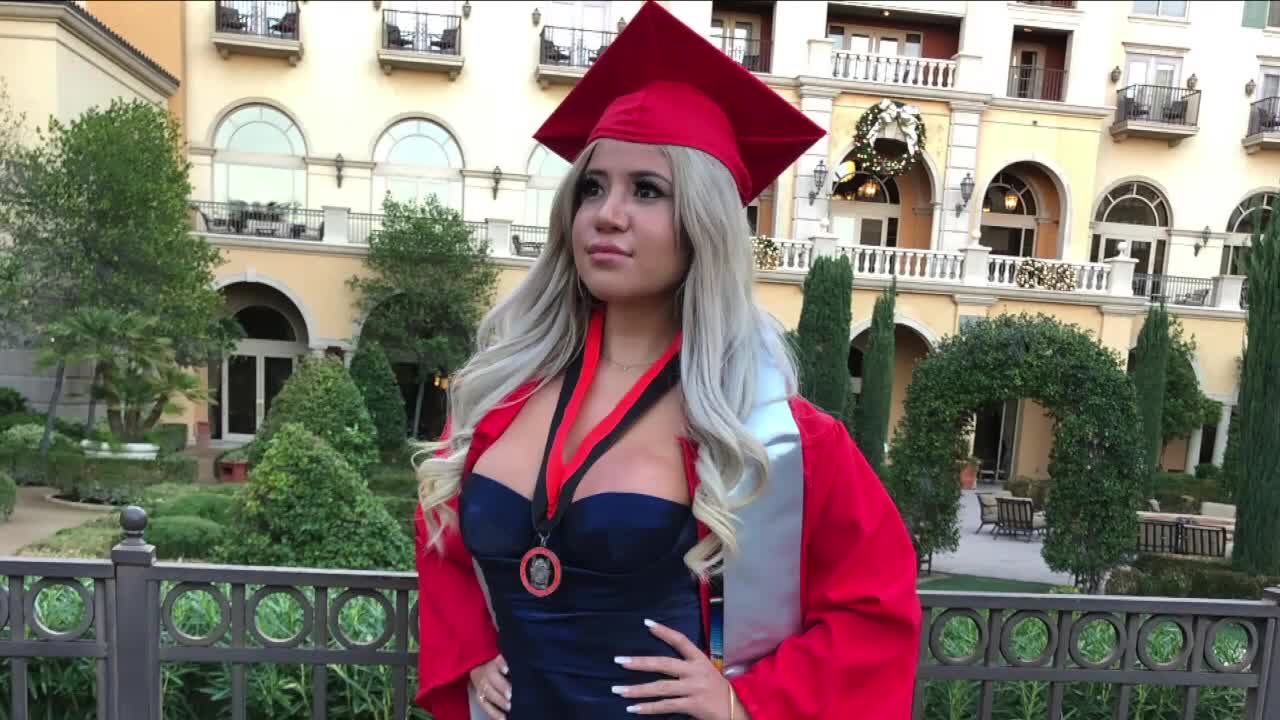 as Vegas police believe a woman who went missing back in May was strangled to death and injected with a poisonous substance, according to court documents released on Wednesday. Austin Carter has the details. 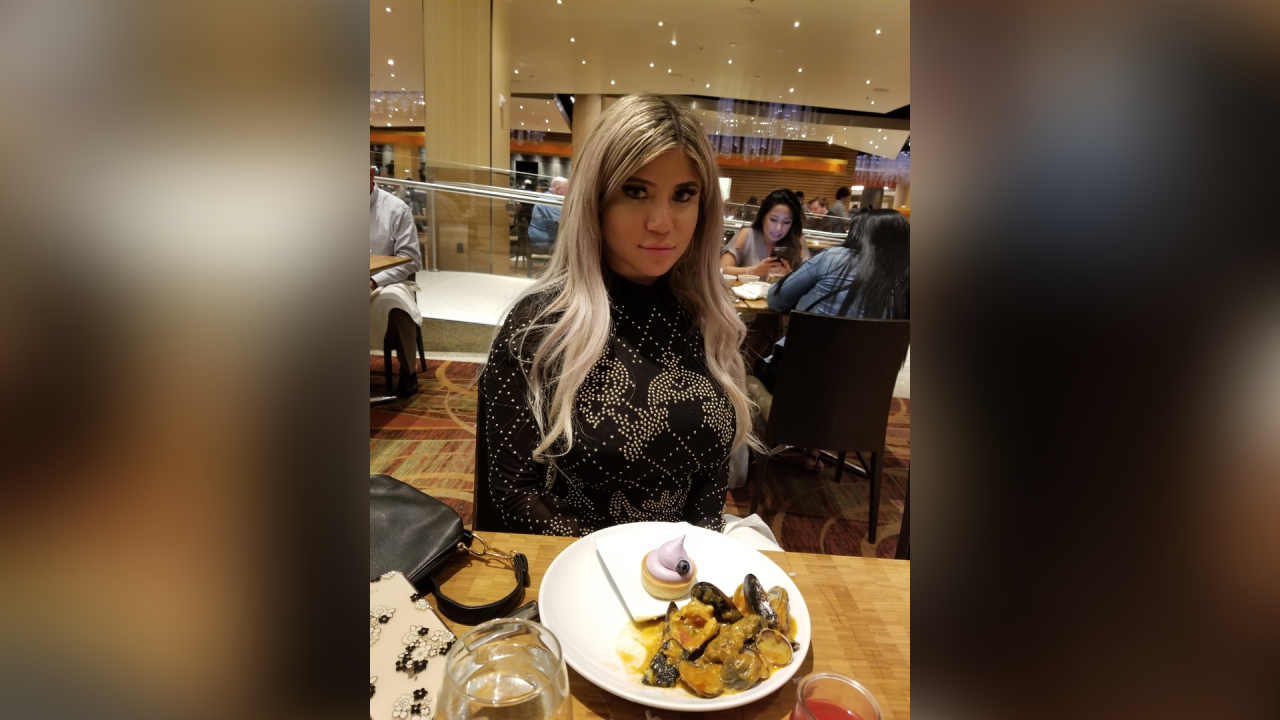 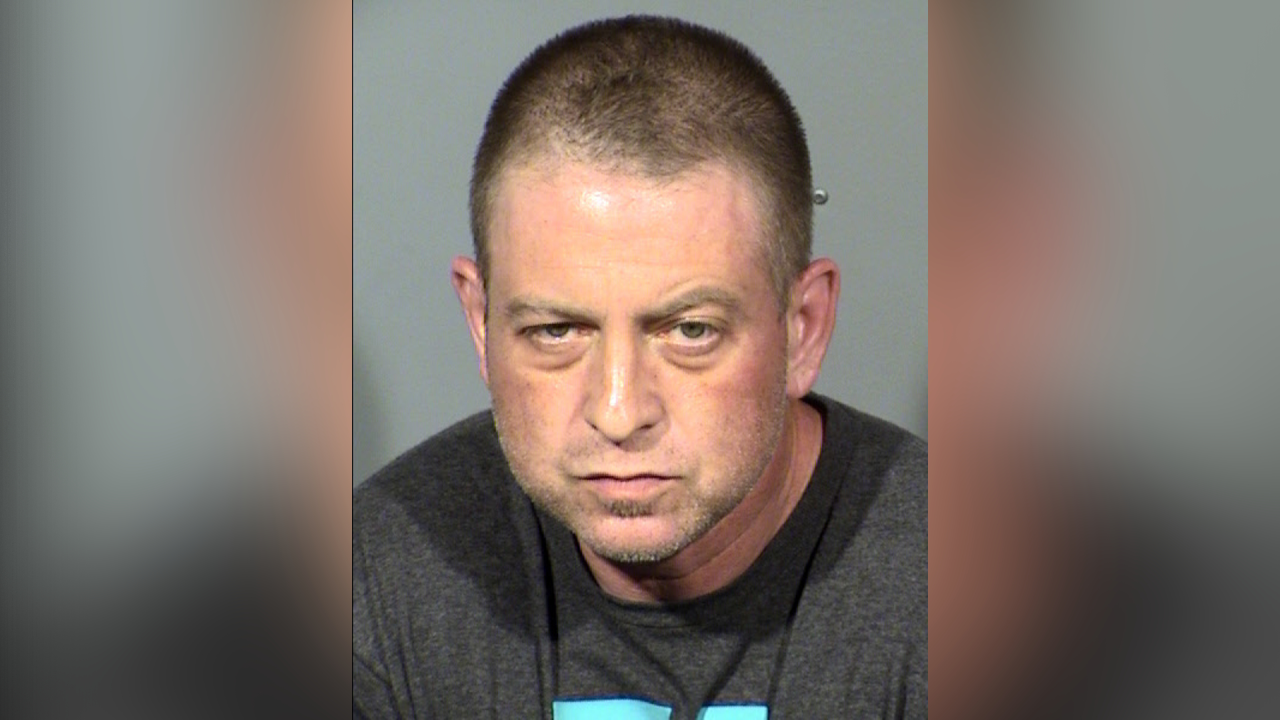 UPDATE NOV. 19: The Clark County Coroner's office has ruled the manner and cause of death for 24-year-old Esmeralda Gonzalez as "undetermined." The death has not been ruled a homicide, suicide, or accident. Three people have been arrested in connection with her death.

UPDATE OCT. 19: Police have arrested who they believe to be a third suspect in the killing of a woman who was found encased in concrete in the desert.

UPDATE OCT. 18: The arrest report has been released for the man accused of killing a woman who was reported missing in May.

According to the report, police received information about the woman's murder from an anonymous tipster on July 18.

The tipster told police that Christopher Prestipino and a woman named "Cassandra" had killed the woman.

Another woman named "Tricia" told police that he called her for help. Tricia told police that Prestipino told her that the two of them had done drugs and the woman, tentatively identified as Esmeralda Gonzalez, began acting bizarre and threatening to call police.

Prestipino said he tied her to a chair in an effort to calm her down. When he attempted to untie her later, she allegedly punched him in the face.

He then choked her until she passed out. Tricia said that Prestipino told her that the victim woke up but the report doesn't specify what happened after that or when she was injected with a poisonous substance.

Tricia also told police that Prestipino asked her to help put a "wooden structure" into the back of a U-Haul, but the two could not move it.

She also said that there was a freezer already in the truck and claims Prestipino told her if anyone got inside "it would be all bad."

Tricia also admitted she was with Prestipino when he dumped the freezer into a dumpster.

On Oct. 8, detectives located the decomposed body of the victim in a concrete and wooden structure in the desert north of Las Vegas.

On Oct. 11, detectives learned that Prestipino was returning from Belize. They met him at a gate at the airport and placed him under arrest.

ORIGINAL STORY
LAS VEGAS (KTNV) -- Las Vegas police believe a woman who went missing back in May was strangled and injected with a poisonous substance, according to court documents released on Wednesday.

45-year-old Christopher Prestipino is accused by police of kidnapping and killing 24-year-old Esmeralda Gonzalez, according to a criminal complaint filed in court.

ONLY ON 13: Man claims he has 'nothing to' with Esmeralda Gonzalez's disappearance

On Oct. 8, police found a body located in a concrete and wooden structure in a desert area north of Las Vegas.

The body has not been identified by authorities, but police say Prestipino faces charges for open murder in that case and that the victim was held against her will in Prestipino's home.

Newly-obtained court documents painting a narrative of how it all went down.

It begins with Gozalez’s brother reporting her missing on May 31, after trying to check on her, finding her home a mess inside.

The document says she was last seen the day before -- first at a nearby car dealership and then on a home surveillance camera in that area. The document says that the victim “was dressed only in lingerie and high heels."

Detectives say Prestipino was also seen on security camera at a Home Depot in the southwest valley on June 6, purchasing five 60-pound bags of concrete mix.

Police also interviewed a suspected accomplice, Cassandra Garrett, who “was defensive, argumentative and denied any knowledge of the missing person/homicide investigation” according to documents.

Garrett was allegedly seen “cleaning up” in the garage of Prestipino's home.

Folks living across the street were shocked to learn about the potential horrors that took place just feet away.

“Just the thought of someone going through something like that, especially how he killed her, it's insane," says one neighbor.

Police believe 31-year-old Lisa Mort had knowledge of what had occurred and assisted Prestipino.

In July, 13 Action News spoke to Gonzalez's brother, Juan Gonzalez, who said he was worried about his missing sister and that she suffered from schizophrenia and bipolar disorder.

In the weeks leading up to her disappearance he says she was off her medications.

"We feel it's very important for the public to understand how vulnerable she is," Gonzalez said at the time.

Prestipino has been charged with First Degree Kidnapping, Conspiracy to Commit Murder and Murder.

He is being held without bail at Clark County Detention Center and is expected in court on Oct. 22.