ONLY ON 13: Man claims he has 'nothing to' with Esmeralda Gonzalez's disappearance

13 Action News spoke to the man, Brent Smith, Metro police say could be the last person to have see her before she went missing. He claims he has nothing to do with the young girl's disappearance. 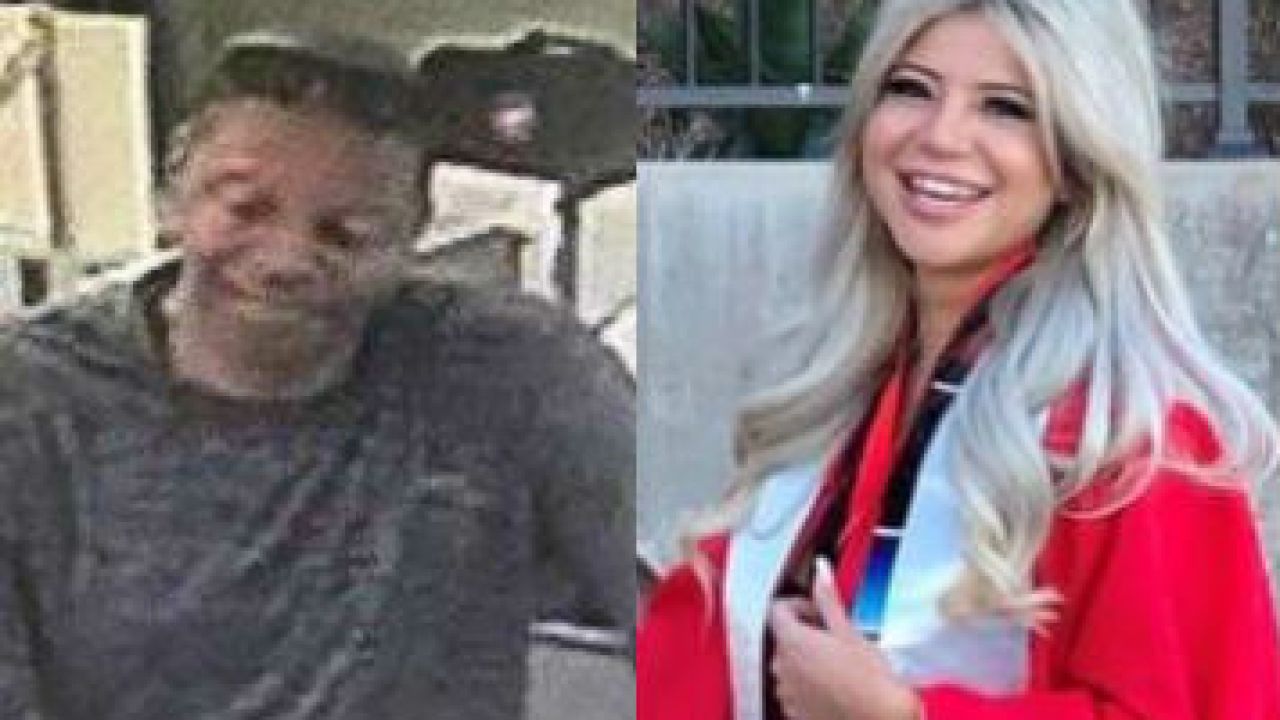 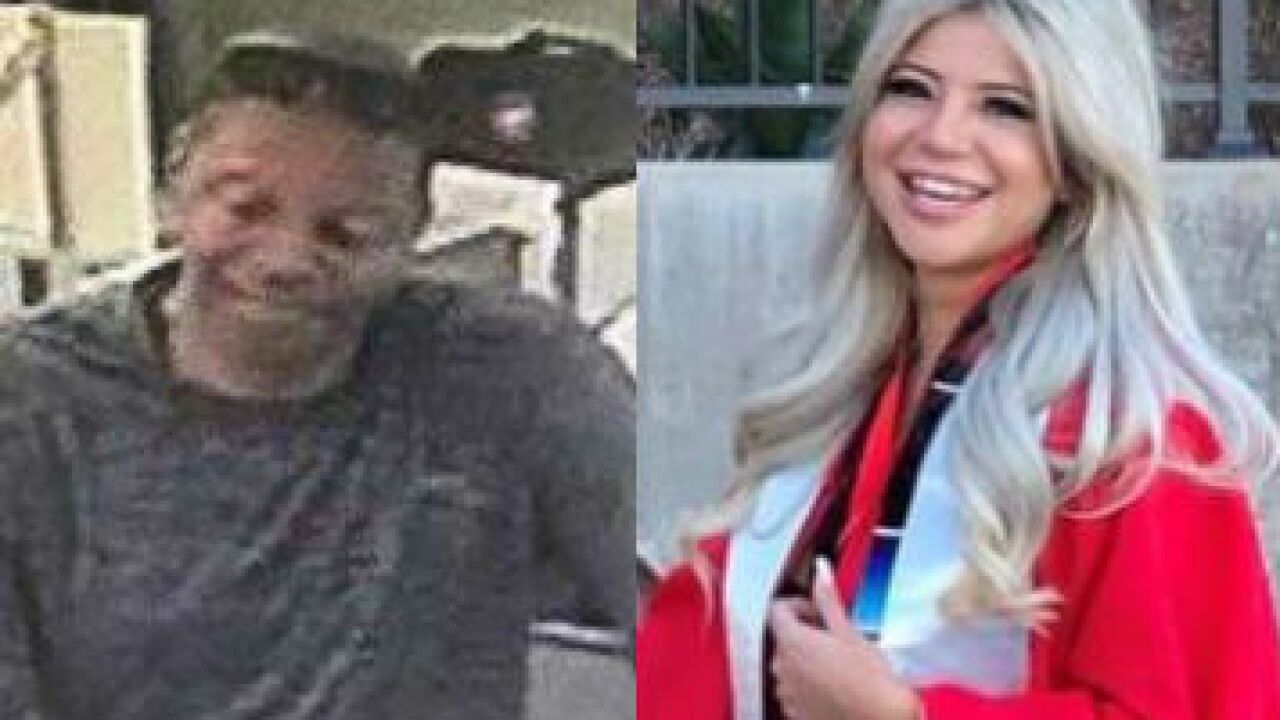 LAS VEGAS (KTNV) — Las Vegas police are asking for the public's assistance in finding a man who may have information about a missing person.

24-year-old Esmeralda Gonzalez was last seen on May 30 in the area of Durango Drive and Pebble Road. She has had no contact with her family since then.

Juan, Gonzalez's brother told 13 Action News the past 61 days have been hard.

"My family and I are worried sick. It's an agonizing and heart-wrenching feeling," Gonzalez says.

Her brother says they had a great relationship, no family drama.

Gonzalez says his sister suffers from two mental disorders. In the weeks leading up to her disappearance, she was off her medications.

"She is diagnosed with schizophrenia and bipolar disorder," Gonzalez says.

Although it has been more than two months she vanished family members and loved ones hope that she will be found alive. Gonzalez's only concern is that she may be confused and scared.

"We feel it's very important for the public to understand how vulnerable she is," Gonzalez says.

Police say that the man they are looking for was last seen with Gonzalez at a local business and is the last person known to have spoken with her.

13 Action News spoke to the man, Brent Smith, police say could be the last person to have see her before she went missing. He claims he has nothing to do with the young woman's disappearance.

#LVMPD detectives need your help identifying an individual who may have information on #missingperson Esmeralda Gonzalez.
Anyone with any info is urged to contact the LVMPD Missing Persons Detail at 702-828-2907, or LVMPD Dispatch at 702-828-3111. pic.twitter.com/LgnSlEhAKe

Detectives released his photos on Wednesday because they would like to interview him and see if he has any information about where she may be.

Smith lives across the street from Gonzalez. He says she asked him for a ride to a local dealership because "she got locked out of her car" and gave her a ride. He admits he didn't hesitate to help her.

Smith adds Gonzalez told him other neighbors "said no" to her when she asked them for a ride as well.

"That was it. I gave her a ride back home, unlocked her car door. That was it," Smith says.

Smith also says he never spoke to her but admits he saw the "missing person" flier.

"I was surprised because we've seen her on the mailbox, my wife had seen a picture and said, ain't that the girl from across the street?"

Smith says the photos police provided are from inside the BMW dealership. He also says he is not worried investigators wanting to interview him because all he did was offer Gonzalez a ride.

"It's funny and crazy they're looking for me. It's silly," Smith says.

Smith told 13 Action News he was going to call the police and collaborate.