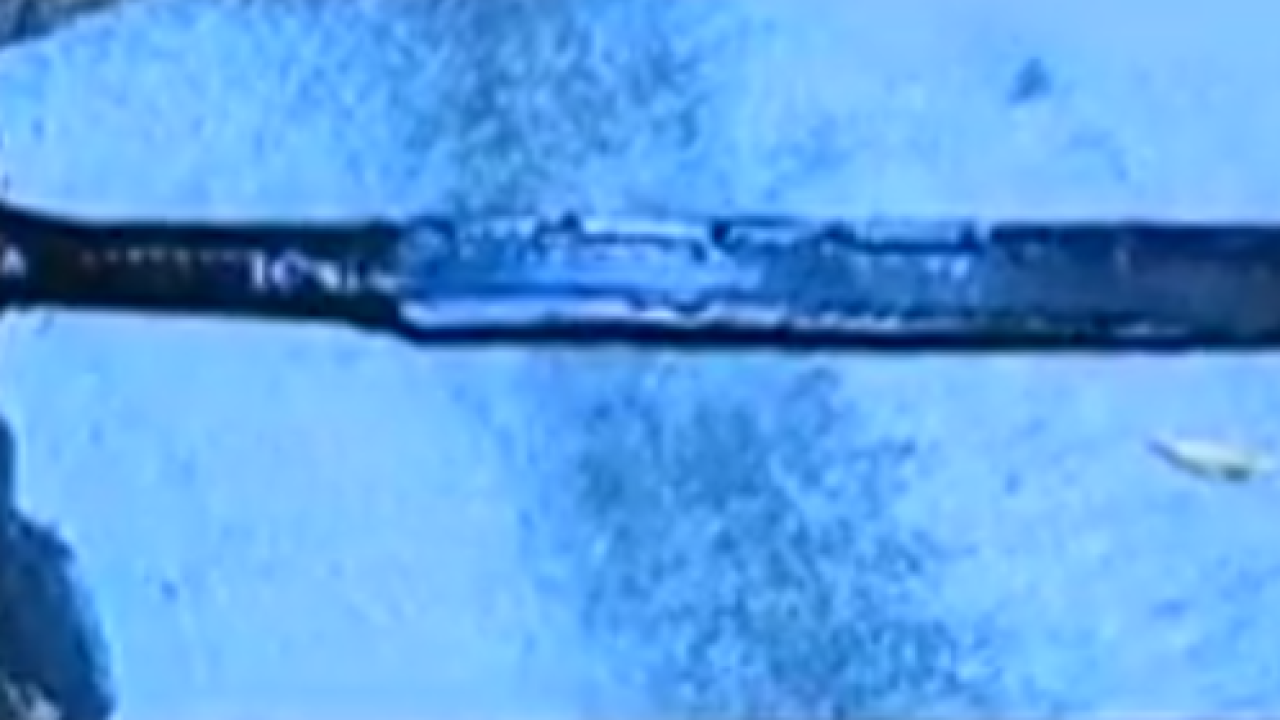 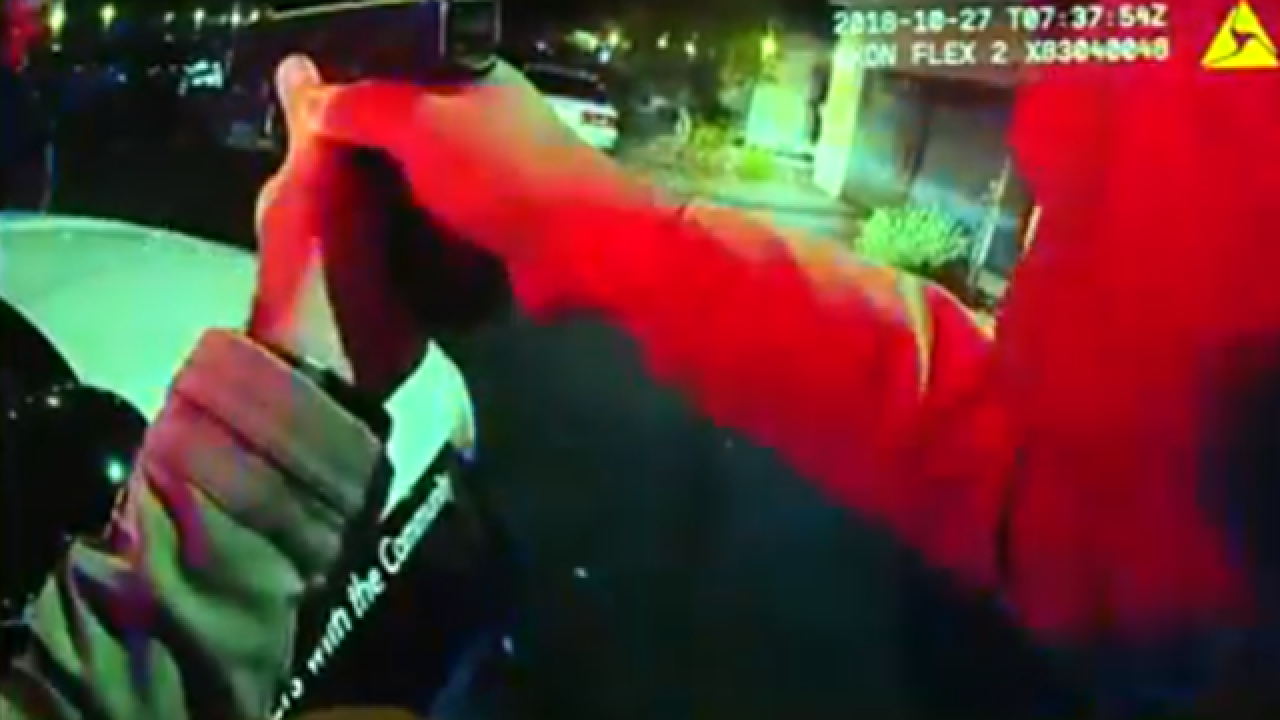 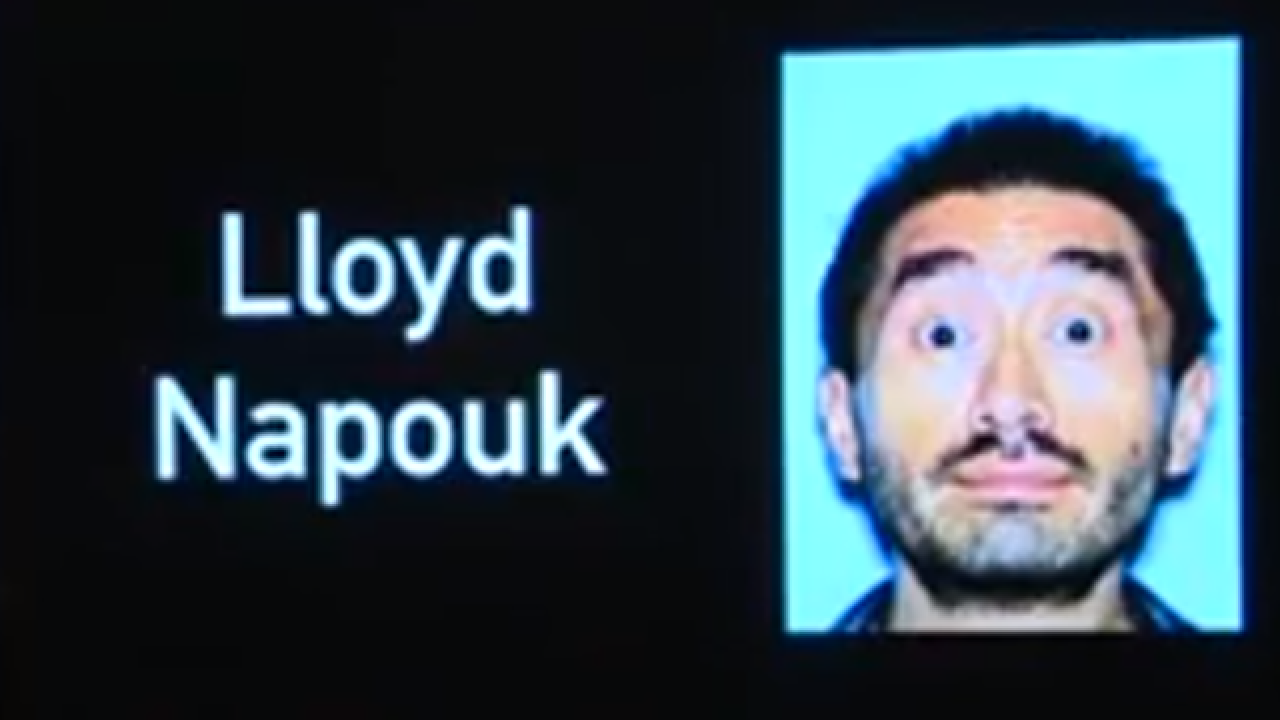 A man who was killed by Las Vegas police early Saturday morning refused to drop a weapon that he called a sword.

Police were called to the 5400 block of Floating Flower Avenue, a neighborhood near Lindell and Robindale roads, at about 12:22 a.m. with reports of a suspicious man, later identified as 44-year-old Lloyd Napouk, walking around carrying some sort of weapon. There were reports that it was a machete, which was later determined to be a homemade weapon made of plastic and wrapped with electrical tape.

Arriving officers were able to locate the man in the 5400 block of Tinker Toy Avenue, about a mile away.

Officers then asked Napouk to drop the weapon, saying "It's not worth it" and "I don't want to shoot you today." The two officers involved, Buford Kenton and Cameran Gunn, fired a total of 7 rounds when police said Napouk advanced toward them.

Napouk was pronounced deceased at the scene by medical personnel.

This was the 21st shooting that involved Las Vegas police so far in 2018.