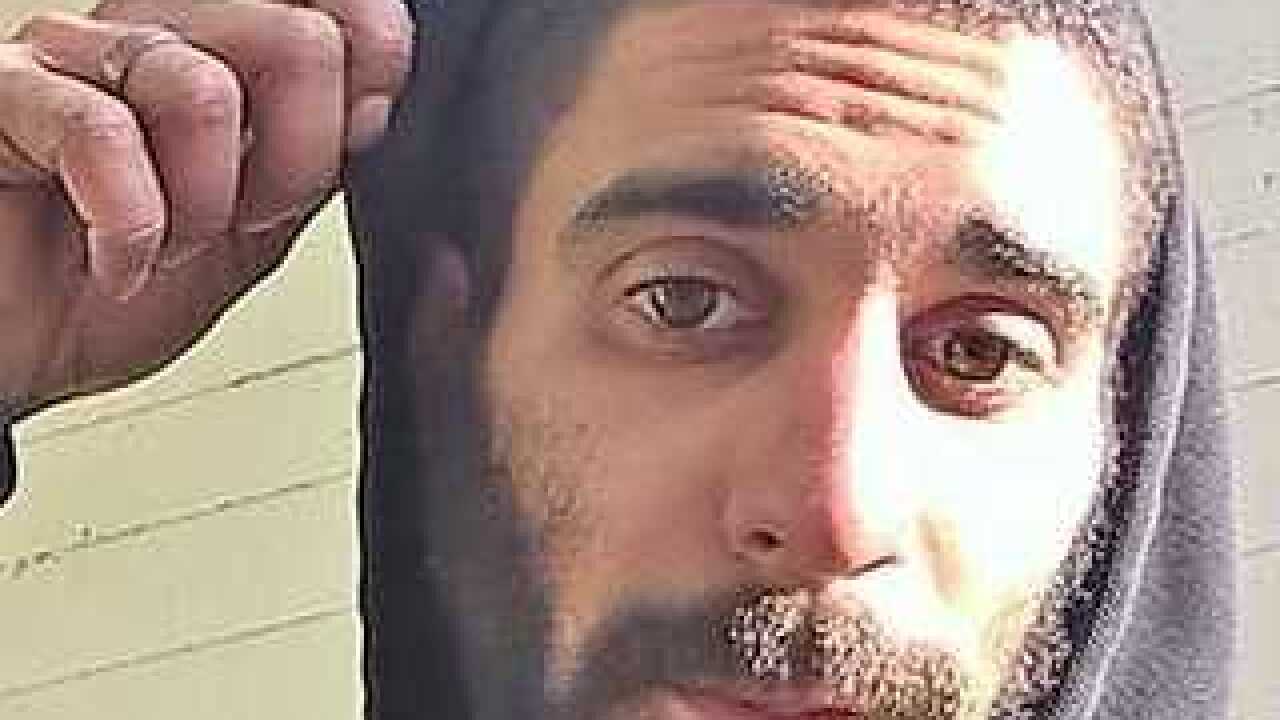 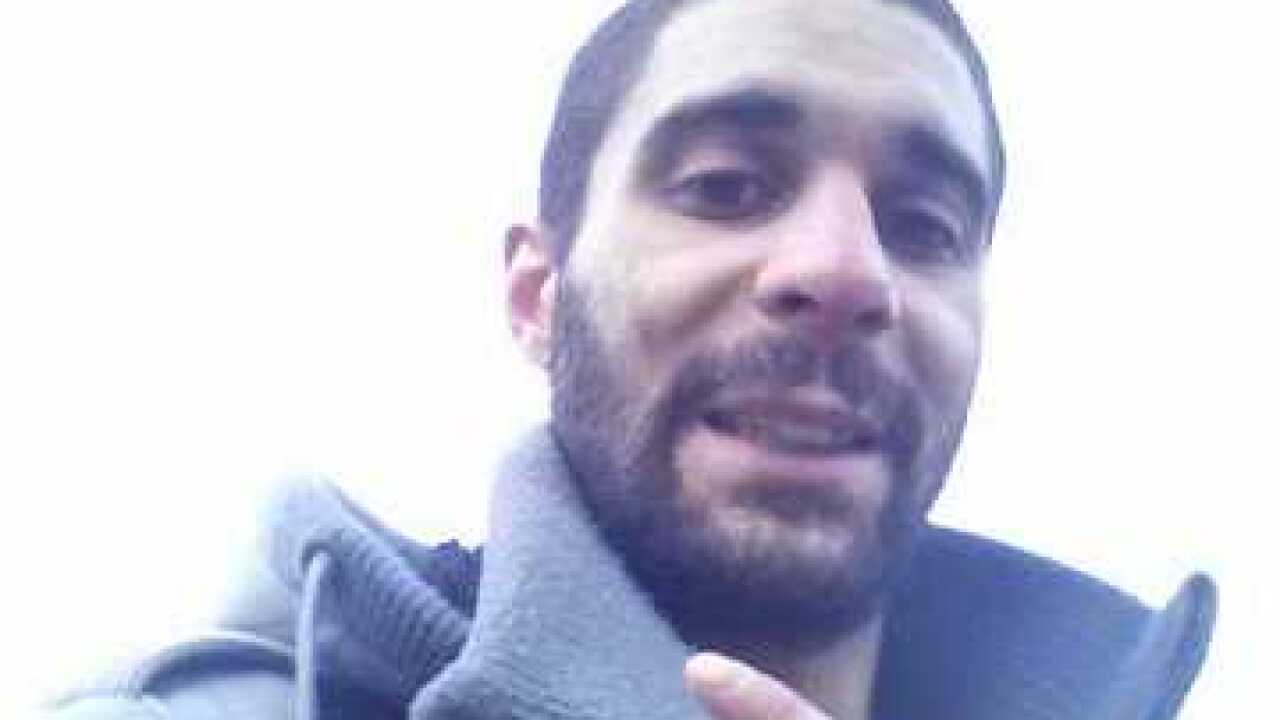 Las Vegas police are asking for the public's help in solving the mystery of a homeless man's death.

The dead man was found shortly before 1 p.m. Feb. 4 by people riding horses in the area of Bugling Bull and Cold Creek roads.

The man was identified as 25-year-old Michael Hadley. Police say that he was homeless and known to frequent the area near Charleston Boulevard and Bruce Street.

It is not known how long Hadley's body was in the desert before it was discovered. Police are asking anyone with information about how he might have been killed to call them at 702-828-3521 or call Crime Stoppers at 702-385-5555.

Police have not mention any connection between Hadley's death and any other recent deaths of homeless people in the valley.

Police are also investigating the death of a man who was found near Frenchman Mountain on Feb. 1. he has not been identified but he was found in the desert. And before that, another body was discovered in the same general area. Both men had been stabbed. Their identifies have not been released by the coroner.