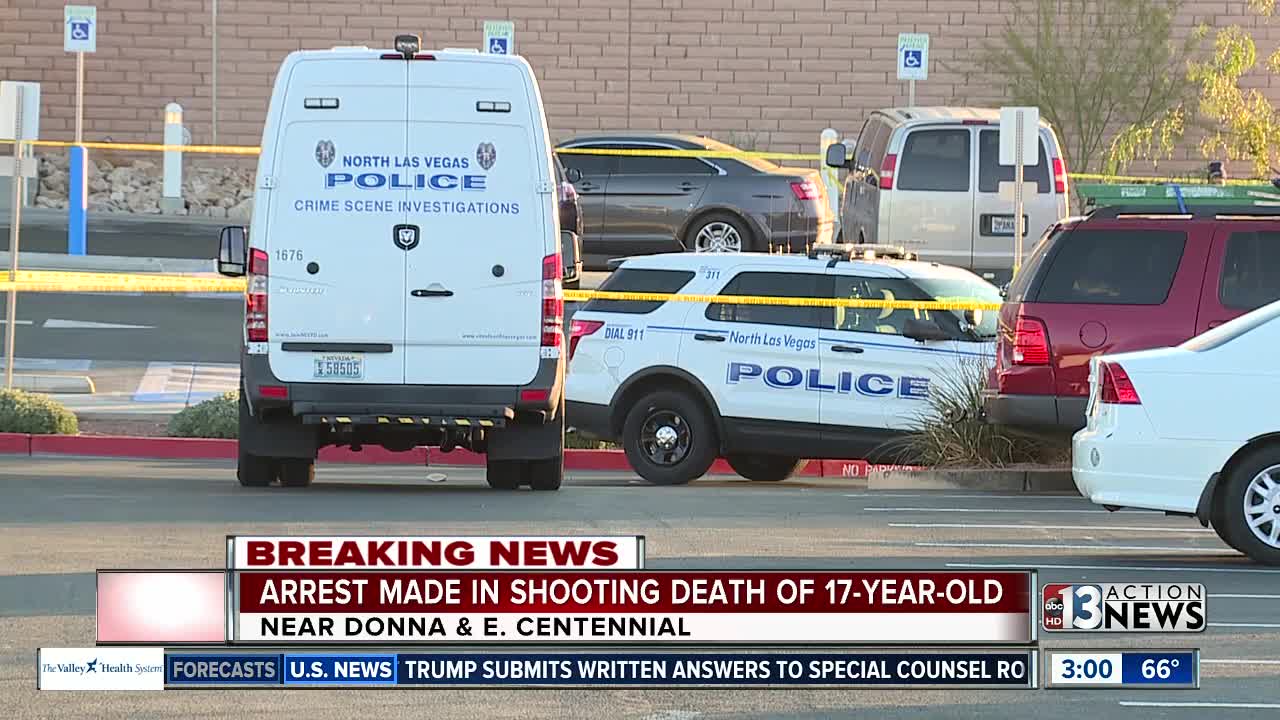 21-year-old Seneca Carey has been arrested and charged with murder with a deadly weapon. 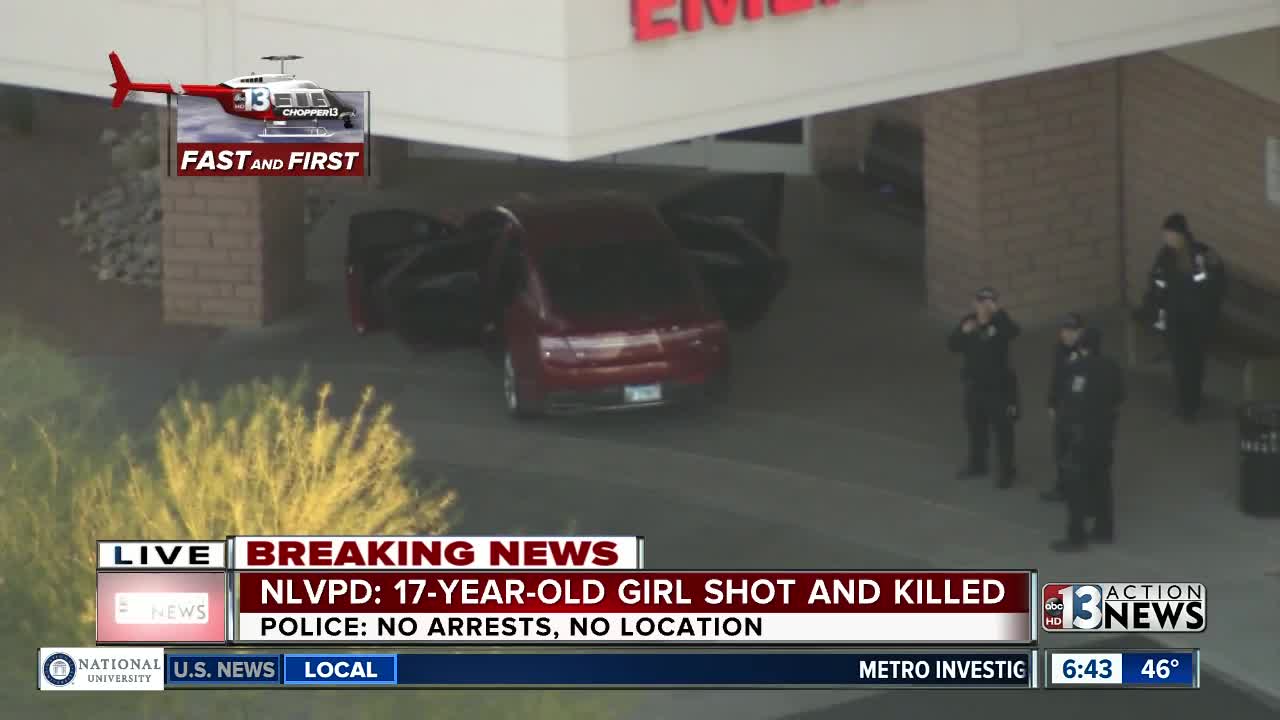 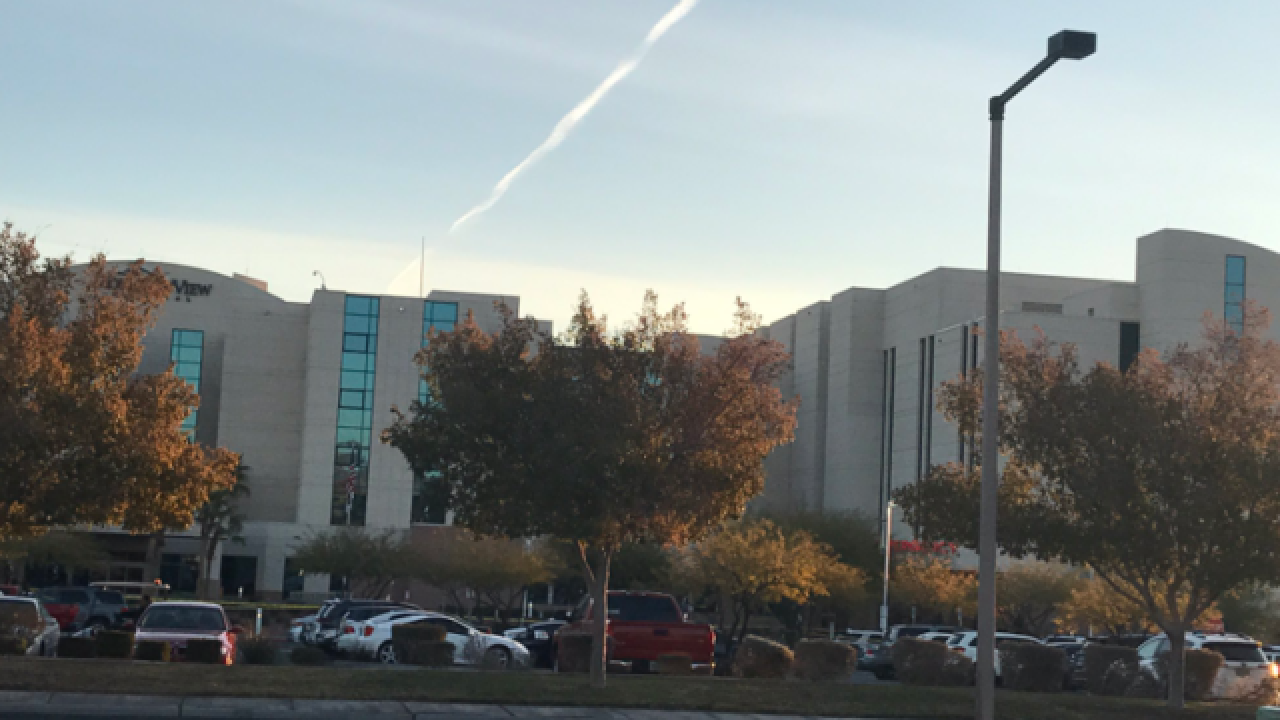 UPDATE AT 2:15 P.M.: Police have arrested the boyfriend of the girl who died this morning after being shot in North Las Vegas.

21-year-old Seneca Carey has been arrested and charged with murder with a deadly weapon. He has been booked into the City of Las Vegas Jail. A mug shot has not been released.

The shooting happened in the 1100 block of Gary Carmena Avenue near East Centennial Parkway and Bruce Street.

ORIGINAL STORY: A 17-year-old girl is dead after being shot in North Las Vegas.

She was transported to MountainView Hospital on Tenaya Way where she was pronounced deceased.

North Las Vegas police talked with the person who drove the girl to the hospital. Police confirmed Wednesday afternoon that the shooting occurred in North Las Vegas but did not specify a location.

The Clark County coroner will release the name of the girl and official cause of death after relatives have been notified.

There have been several shootings in North Las Vegas in the last few weeks. They include two children being shot in their home near Gowan Road and Valley Drive; an 11-year-old shot and killed near Deer Springs Way and Losee Road; and a 16-year-old boy shot and killed in a parking lot near a school.

Photos from the scene at Mt. View Hospital where a 17-year-old with gunshot wounds was dropped off and pronounced dead. The red car near the emergency entrance appears to be involved. @NLVPD is investigating, avoid the area. @KTNV #BREAKING pic.twitter.com/3VFRZ4DtfX