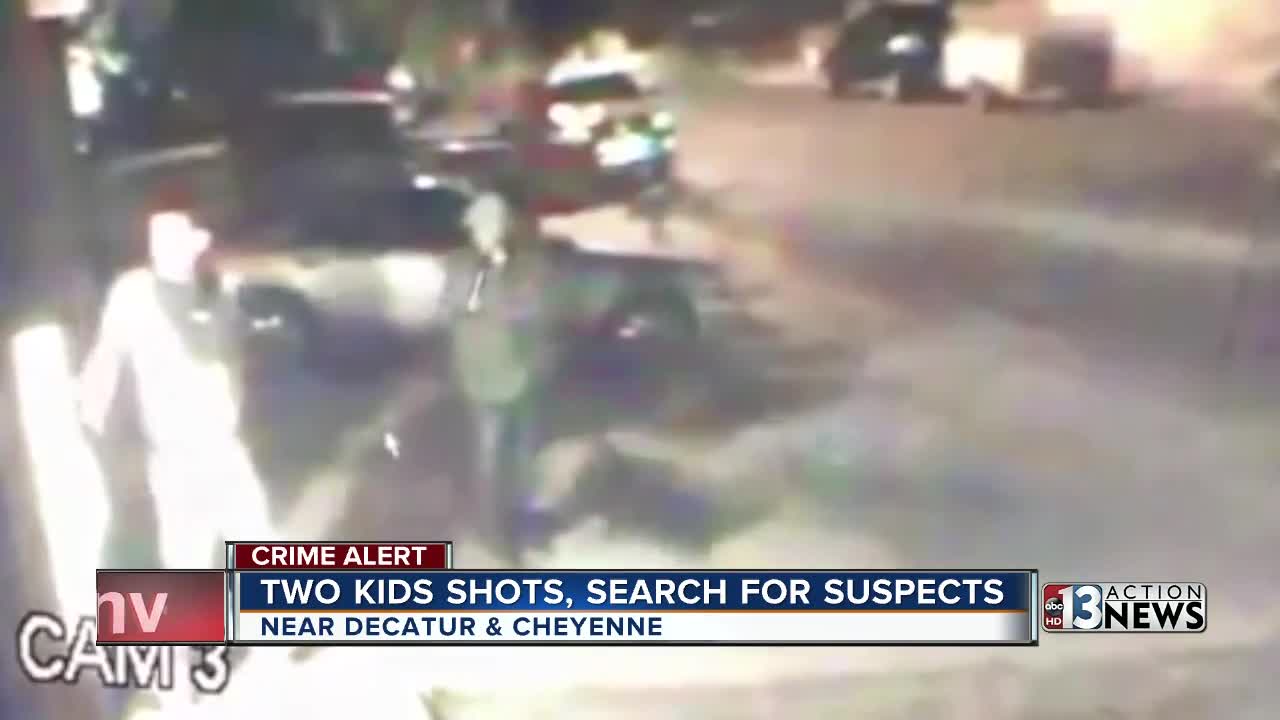 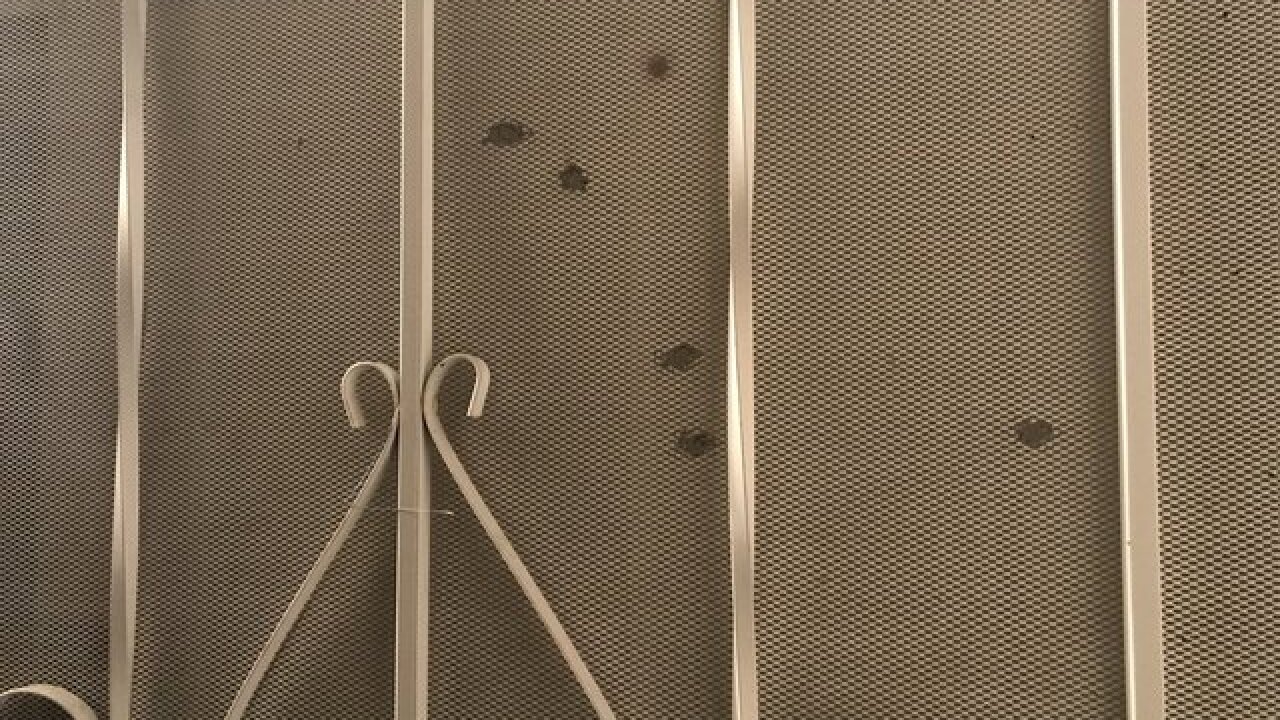 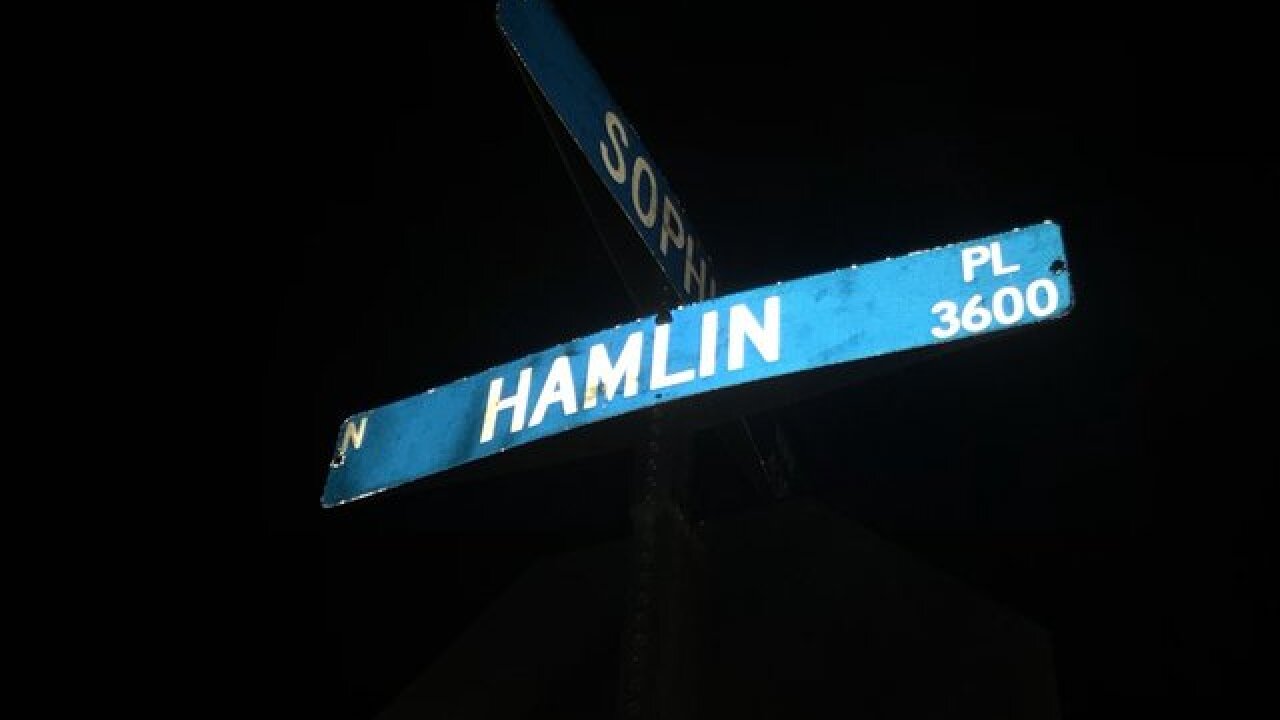 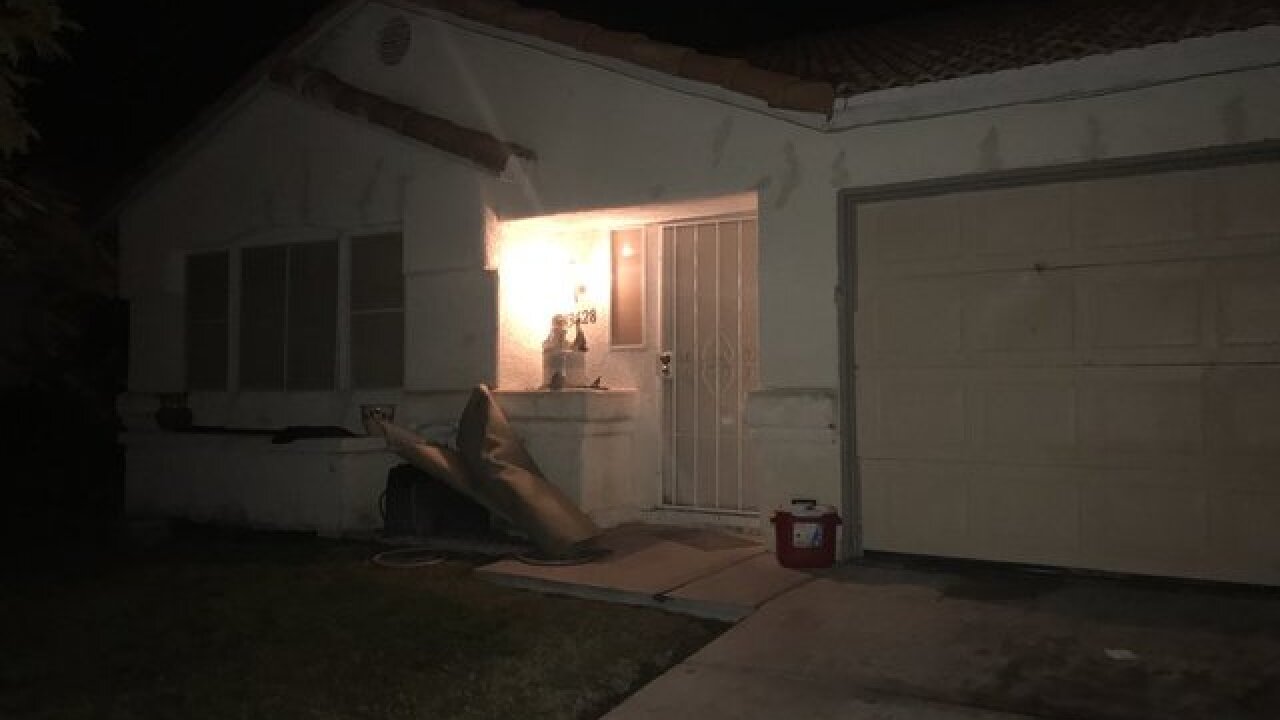 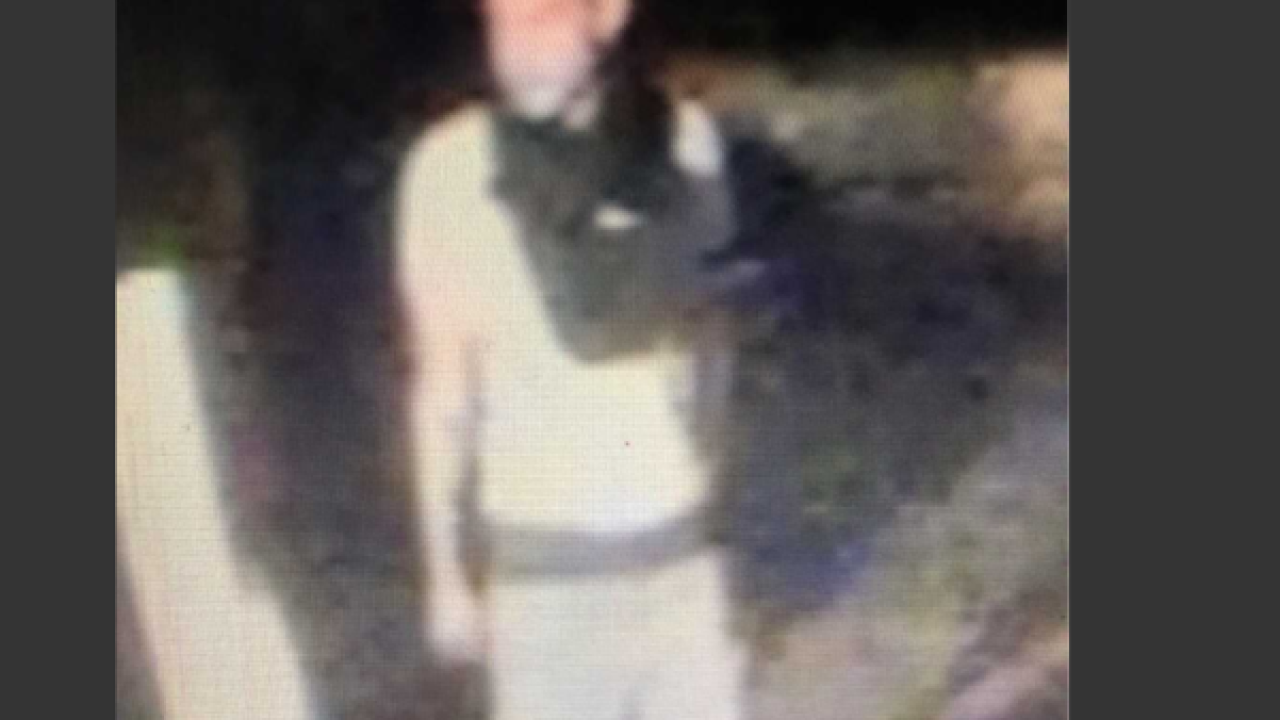 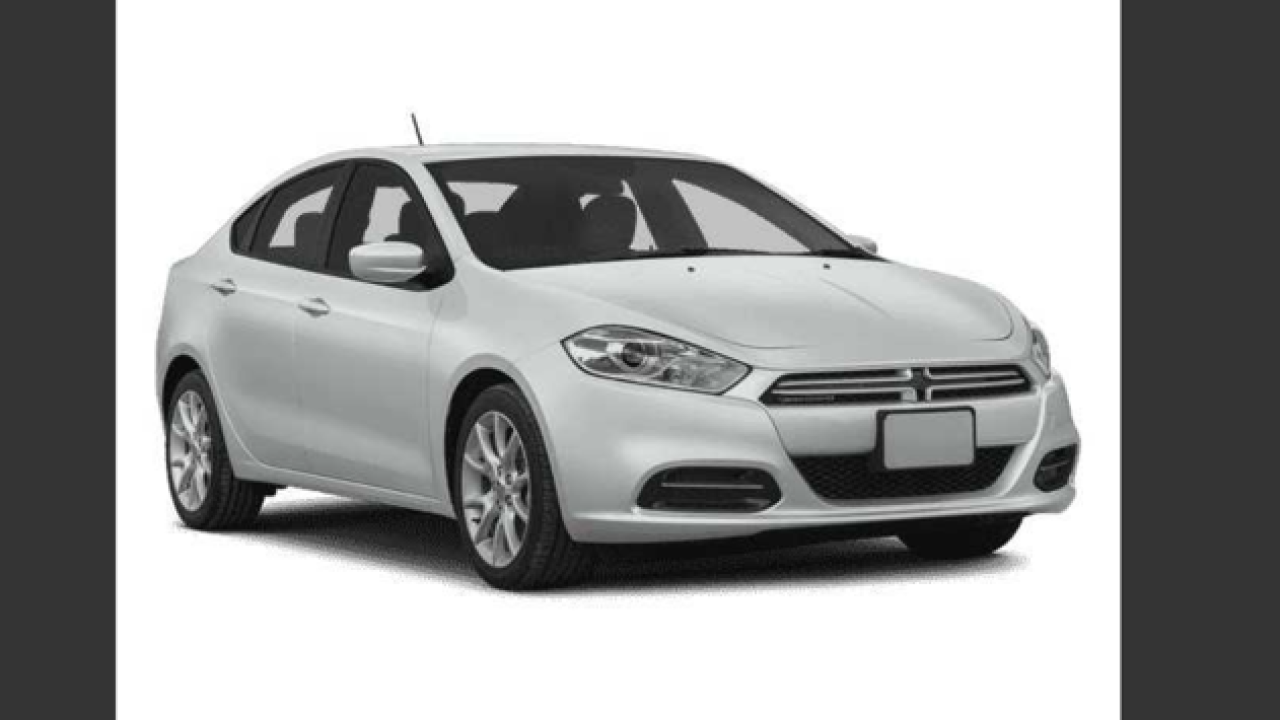 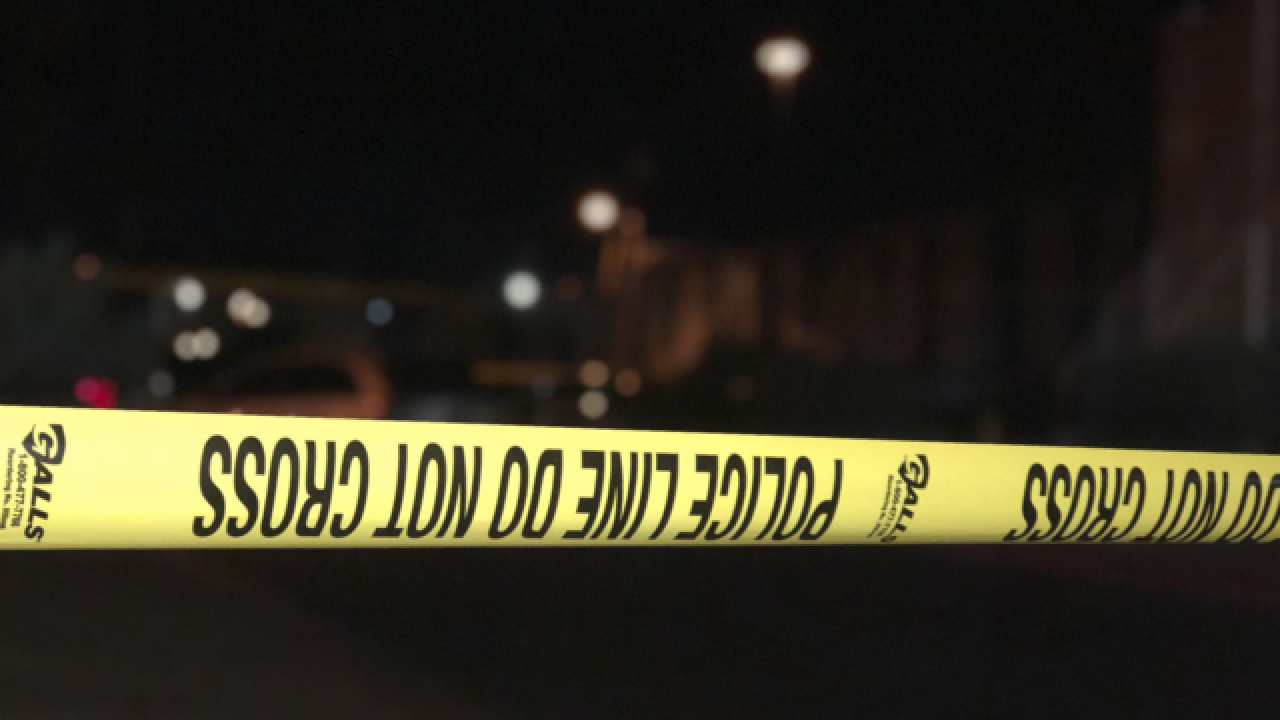 At about 2 a.m., officers were dispatched to a home in the 3600 block of Hamlin Place, near Gowan Road and Valley Drive, in reference to a shooting into a residence.

“I just heard a vehicle screeching around the corner," says Vince Williams, who has lived next to the house that was shot up for the past twelve years. “I heard like four or five gun shots.”

Upon arrival, police located two children, a 9-year-old girl and a 15-year-old boy, who had been struck by gunfire, according to North Las Vegas authorities.

Medical personnel arrived on scene and transported them to the University Medical Center with non-life threatening injuries.

The preliminary investigation indicated a white 4-door sedan, possibly a Dodge Dart, pulled up to the residence just before two men exited the vehicle and approached the house with the driver staying in the vehicle.

One of the suspects shot several rounds into the house through the front door with the girl being struck several times and the boy struck once.

The suspects then left the area in the sedan.

Police said, there were numerous adults and children inside the home at the time of the shooting.

Investigators do not believe this was a random act of violence, and that the victims and suspects possibly knew each other. Detectives believe the people inside the house were targeted.

The shooter was described as possibly a Hispanic man with his hair pulled back into a ponytail or bun.

Anyone with more information on this incident were urged to contact North Las Vegas police at 702-633-9111.