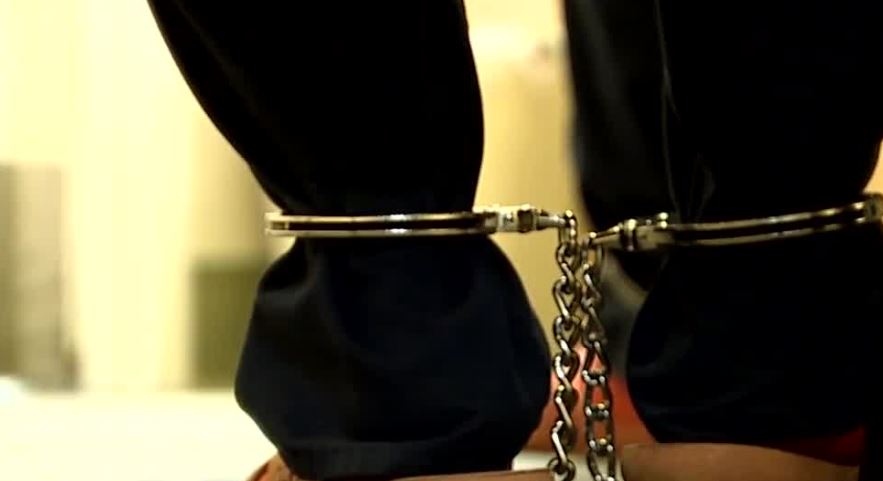 Noela Velasco's expected sentence is four years of probation including a mental health evaluation and counseling. In addition, she'll have no contact whatsoever under any circumstances with animals. 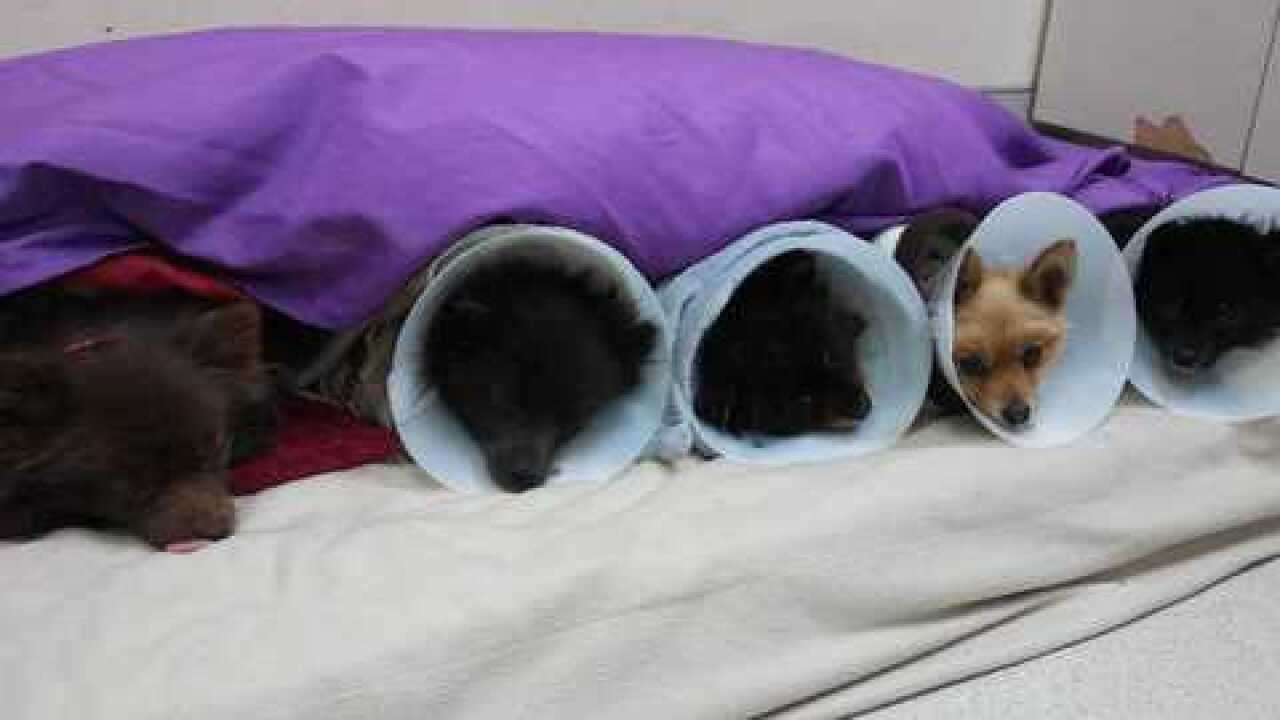 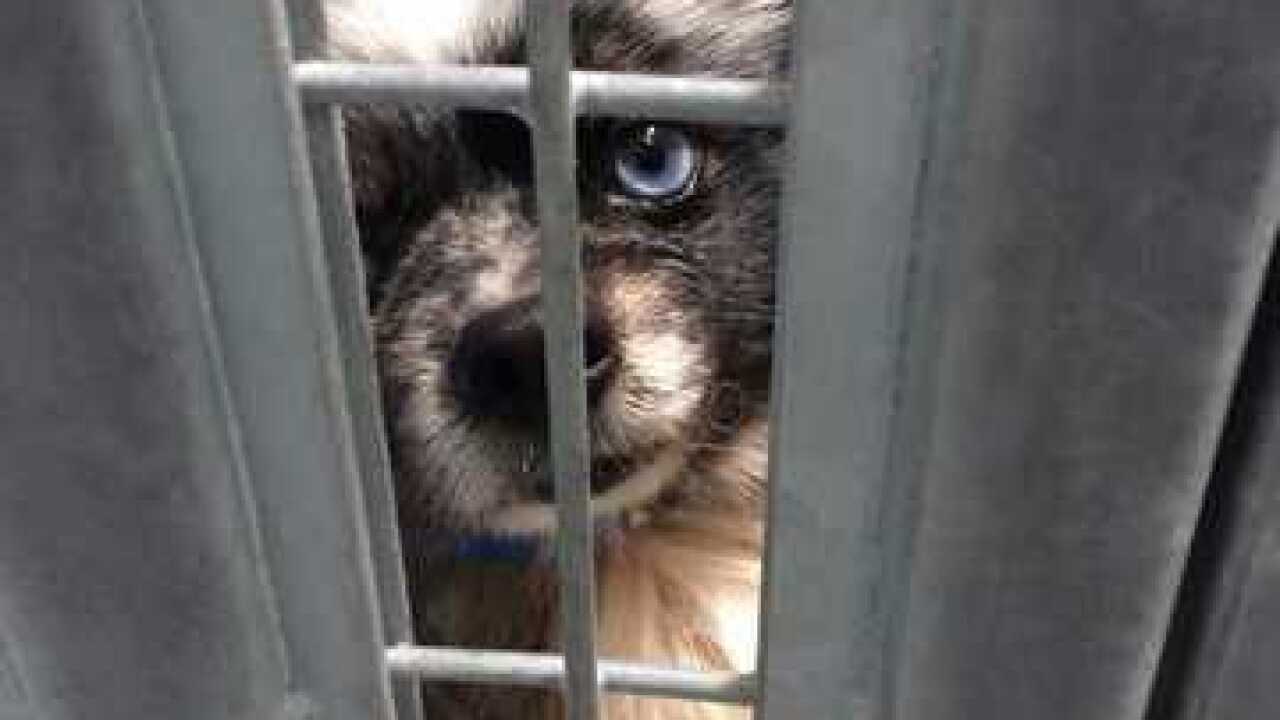 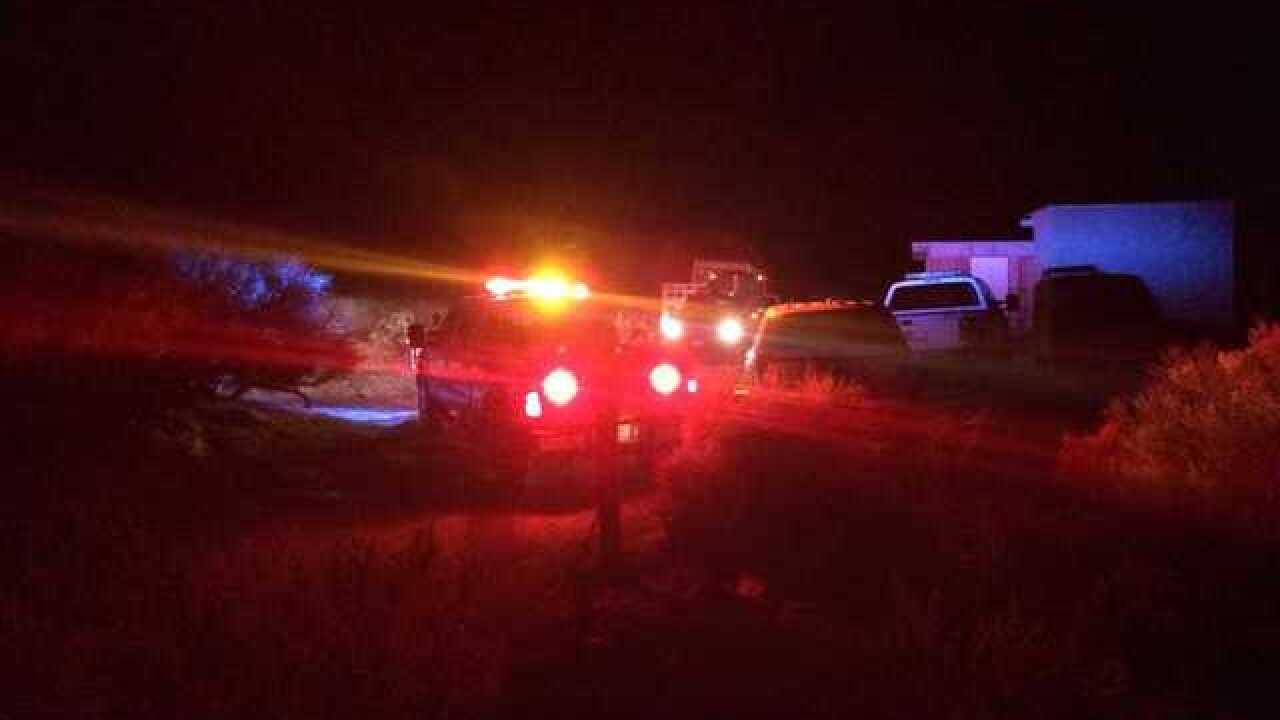 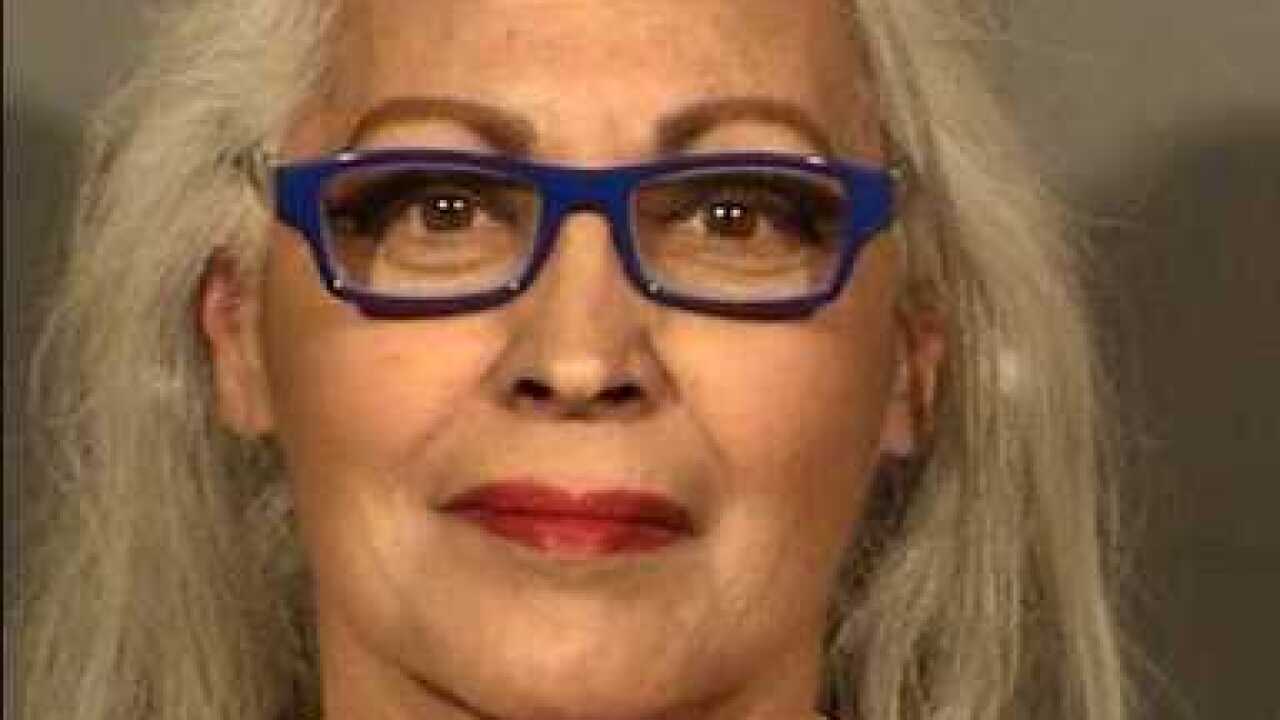 RELATED: Cruel and unusual conditions for Pomeranians, according to police report

However, Velasco cut a plea deal that cuts out most of the charges she was facing.

Near Sandy Valley in November 2017, Gina Greisen with Nevada Voters for Animals tipped off Clark County Animal Control authorities, allowing them to track down the truck the dogs were stashed in. Contact 13 was there when the Pomeranians were rescued.

Official reports detailed "an extremely strong and pungent odor of urine, feces, and filth" from crates stacked in the U-Haul four rows high, containing as many as five dogs each.

They'd had no food, water or proper ventilation for over 24 hours.

"Whatever the fullest extent of the law's going to be, we want the maximum penalty," Greisen said after the bust in November.

But before her first court appearance Tuesday morning, Velasco had cut a deal reducing the 20 felony counts she was facing down to just one felony and one gross misdemeanor.

She's been in jail since her arrest on May 22. Velasco will remain behind bars until she formally pleads in District Court on July 26.

The expected sentence is four years of probation including a mental health evaluation and counseling. In addition, she'll have no contact whatsoever under any circumstances with animals.

Kevin MacCormack, the man who was driving the truck full of dogs, also appeared in court but his portion of the case was continued to the end of August.