Arrests made in 2019 Las Vegas shooting investigation where woman was shot, killed in car 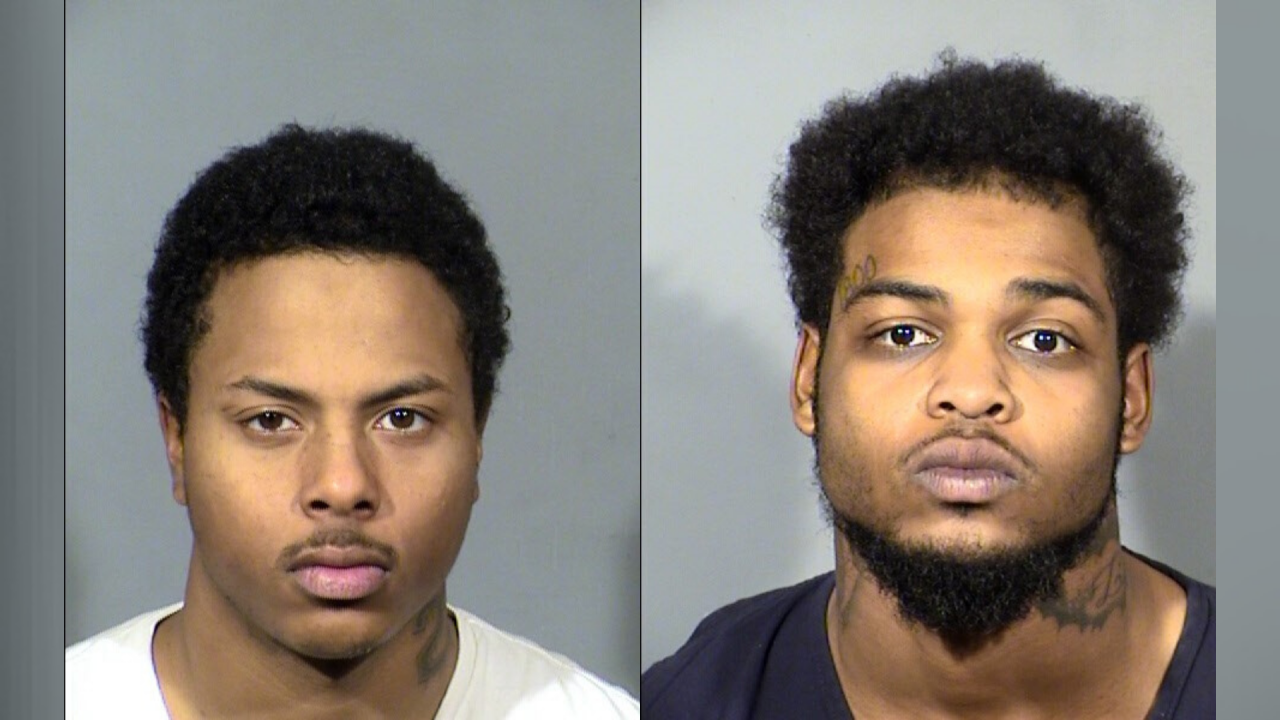 LAS VEGAS (KTNV) — Two men are in jail, each charged with murder by police, after a woman was found dead in a crashed car in east Las Vegas with gunshot wounds last year.

23-year-old Alvie Herrell and 19-year-old Christian Walker are being held in Clark County Detention Center, each on $10,000 bail.

In November 2019, police say 48-year-old Patricia Salas was driving eastbound on Lake Mead Boulevard near Lamb Boulevard when she was shot.

She drove about a quarter mile before crashing into a wall, authorities say.

Both Herrell and Walker are due in court on Feb. 18 for status checks.