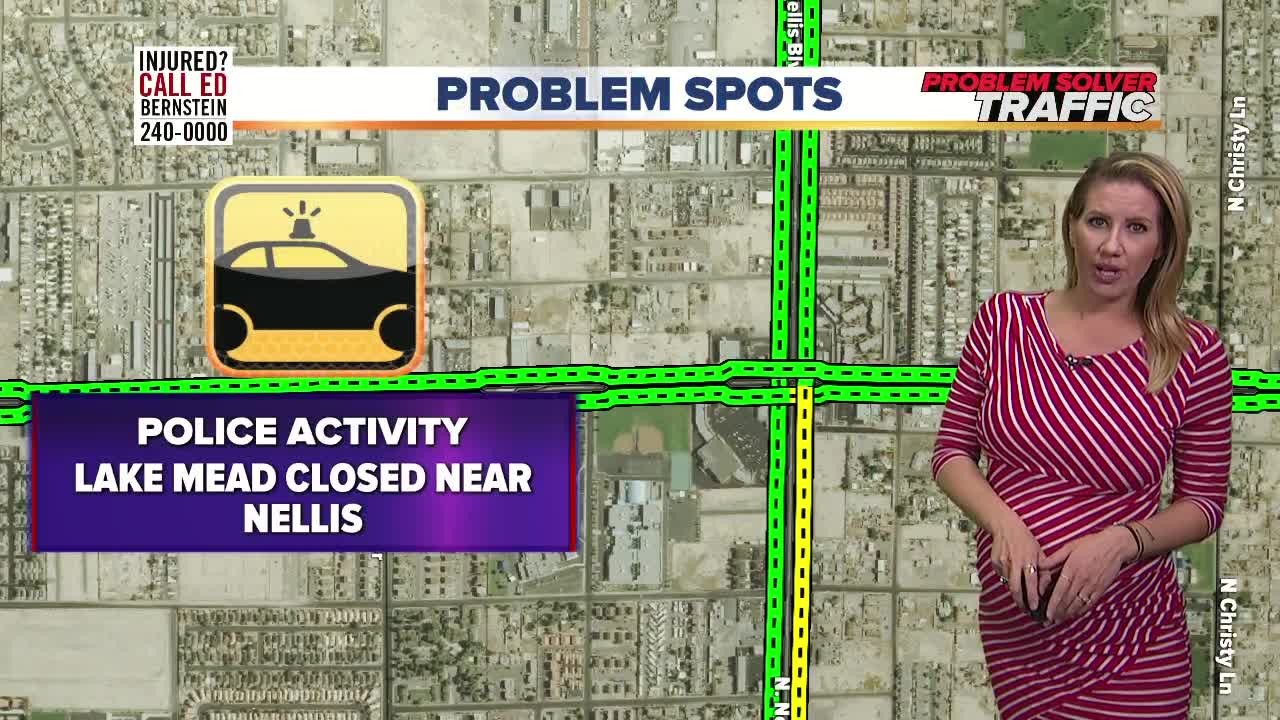 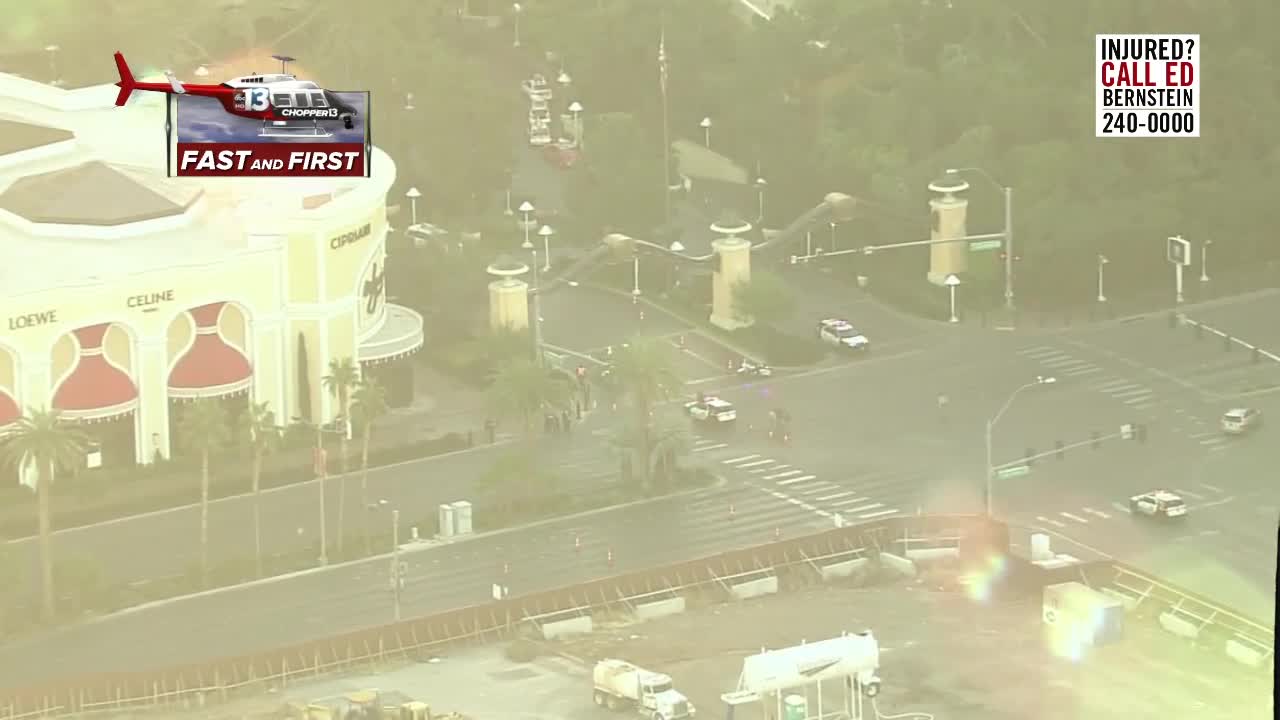 7:45 P.M.
Nevada Highway Patrol says a person was hit and killed by a vehicle on US-95 near Searchlight. Southbound US-95 at I-11 is closed. Avoid the area.

11:15 A.M.
Las Vegas police responded to a suicidal person in the 1000 block of Circus Circus Drive. Officers located the person holding a firearm inside one of the hotel rooms at the property and the incident is being treated as a barricade. A few of the nearby rooms have been evacuated as a precaution, according to authorities.

10:48 A.M.
Las Vegas Boulevard has reopened in both directions in front of the Wynn hotel-casino.

10:36 A.M.
A man on house arrest has died, according to police. The man was on house arrest for theft greater than $3,500. He had a medical episode Nov. 22 and was transported to a local hospital. The Clark County coroner has identified him as 46-year-old David Mark. Cause of death and manner are still pending.

6:13 A.M.
Las Vegas Boulevard is closed in both directions near the Wynn. Police say a pedestrian was struck by a hit-and-run driver. The pedestrian was transported with life-threatening injuries. Motorists should avoid the area.

6:43 A.M.
Las Vegas police have confirmed they are investigating a homicide near East Lake Mead Boulevard and North Lamont Street. Lake Mead is closed in both directions between Marion Drive and Nellis Boulevard. Police say they found a woman with multiple gunshot wounds in the driver's seat. Police say that the shooting may be related to road rage.

A black sedan with headlights on and air bag deployed on a curb may be part of this crime scene. We just watched an ambulance leaving. pic.twitter.com/6dCwK6QsKA

6 A.M.
Police activity near Lake Mead and Nellis has resulted in road closures. Lake Mead is closed between Nellis and Lamb boulevards. Police are investigating an incident on Lamont.