Raw sewage at Jack in the Box on Dirty Dining 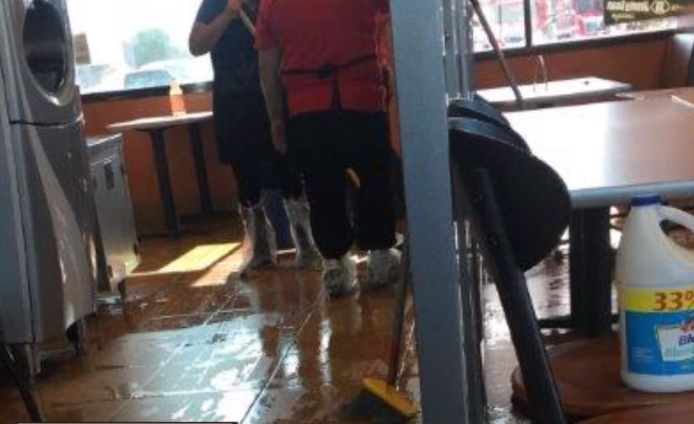 It should come as no surprise that preparing food in the midst of a raw sewage spill is a no-no. But at Jack in the Box, they just kept right on serving it up until the Health District shut them down. 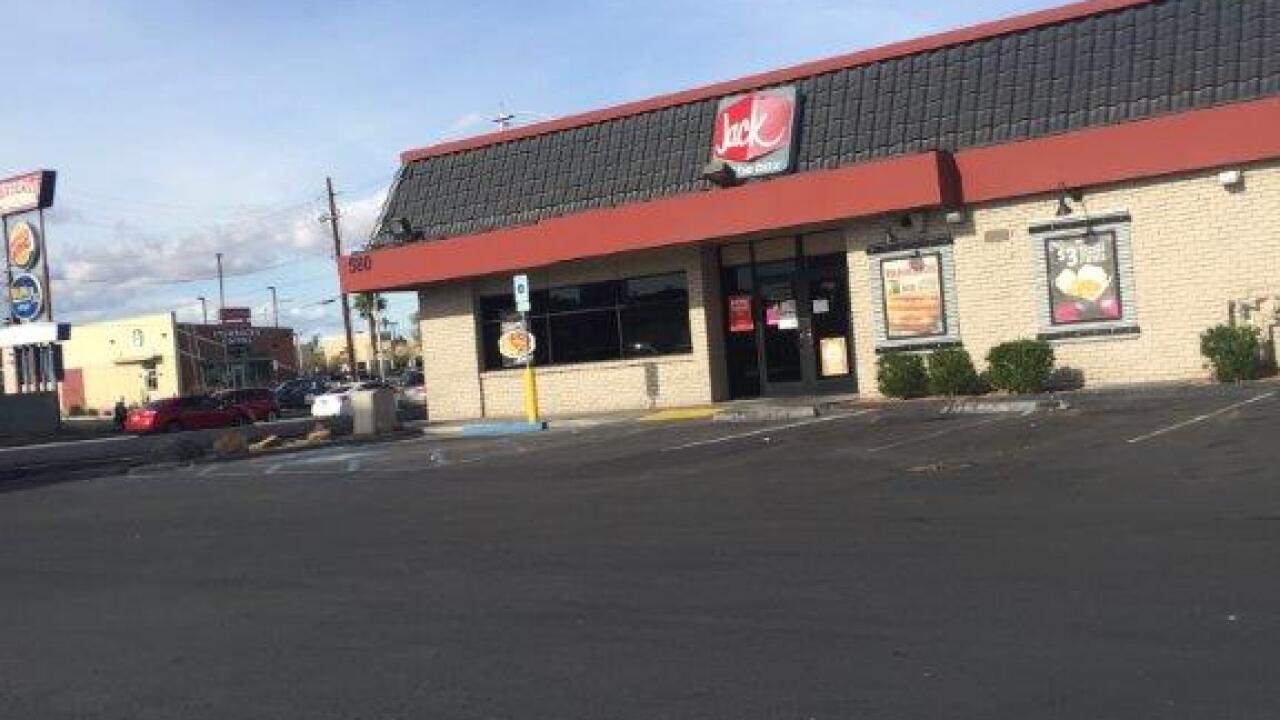 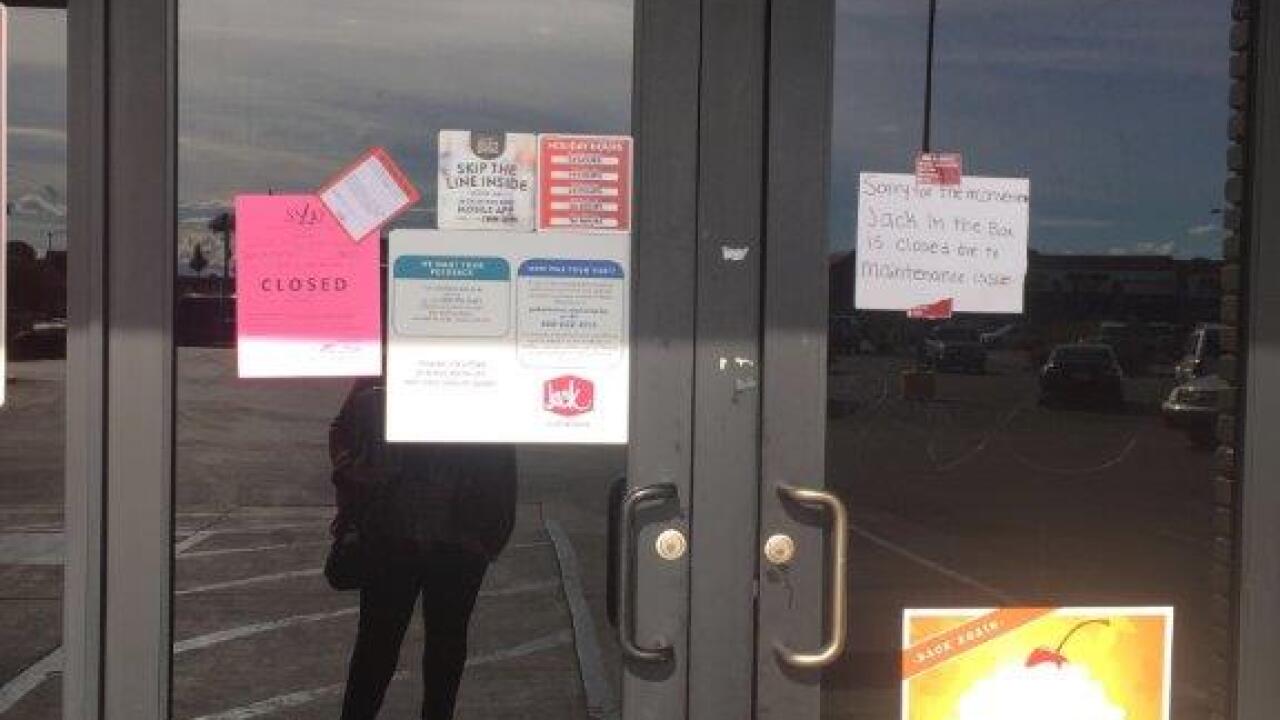 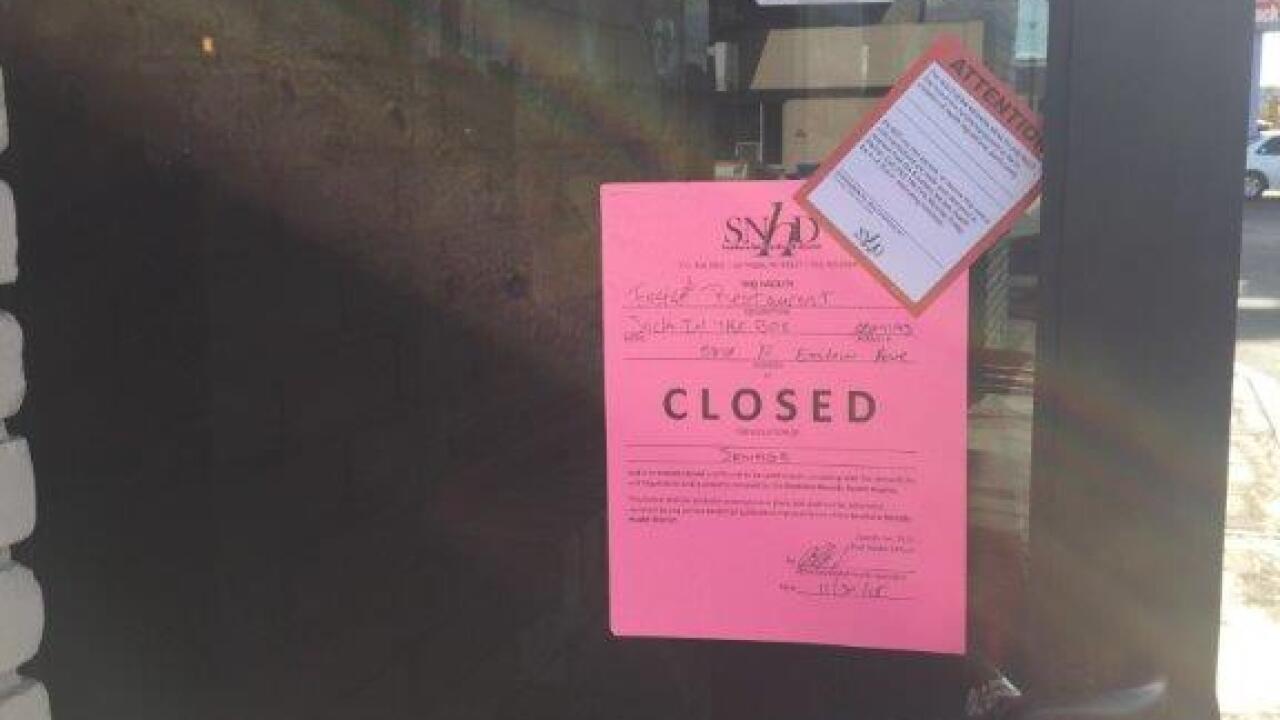 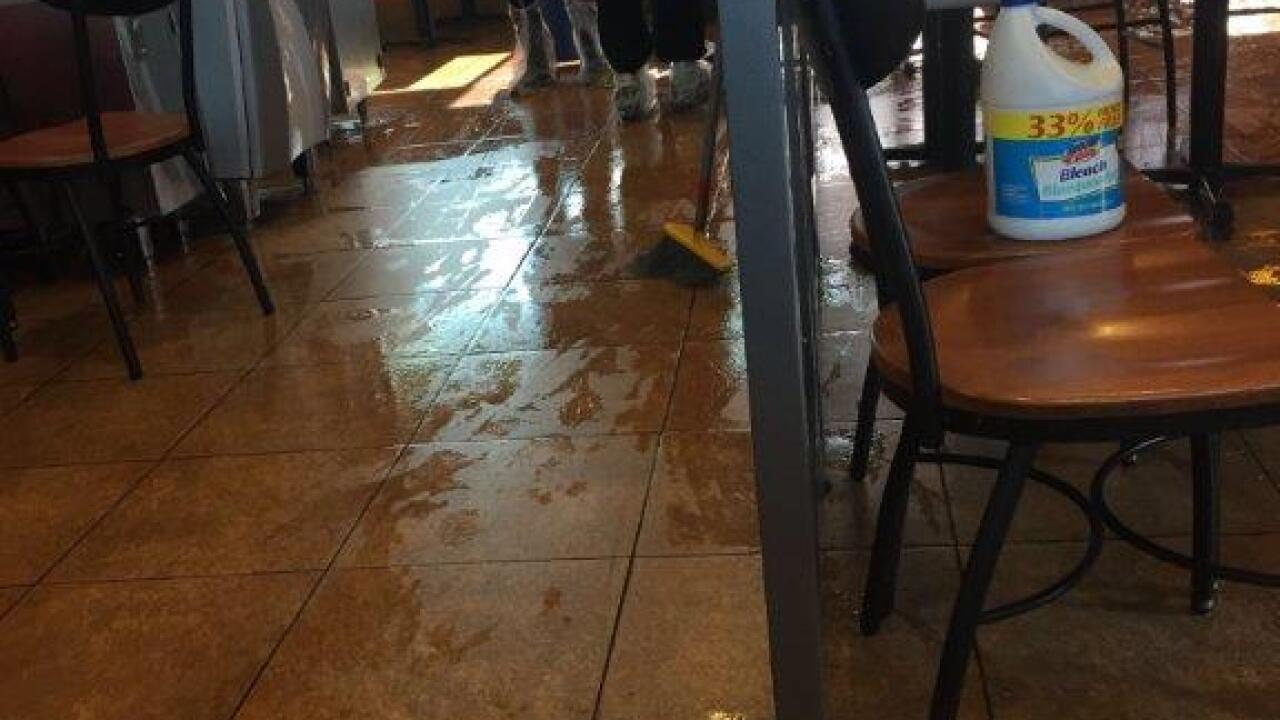 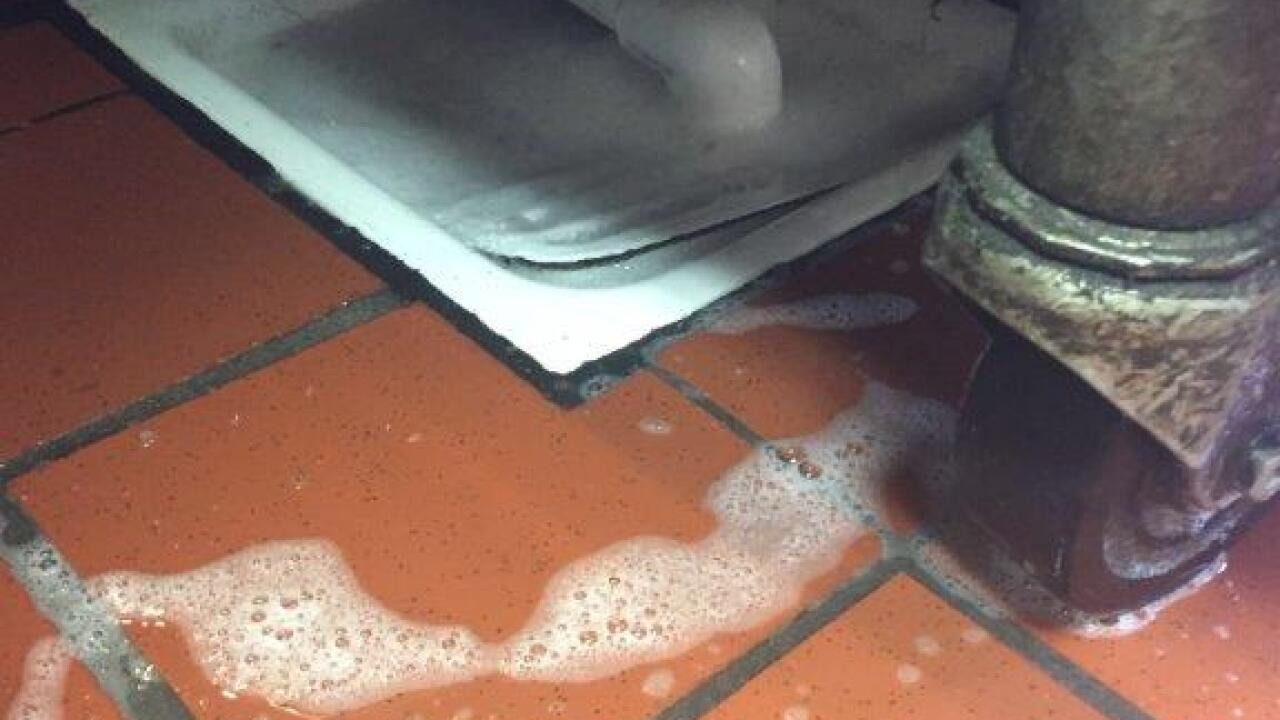 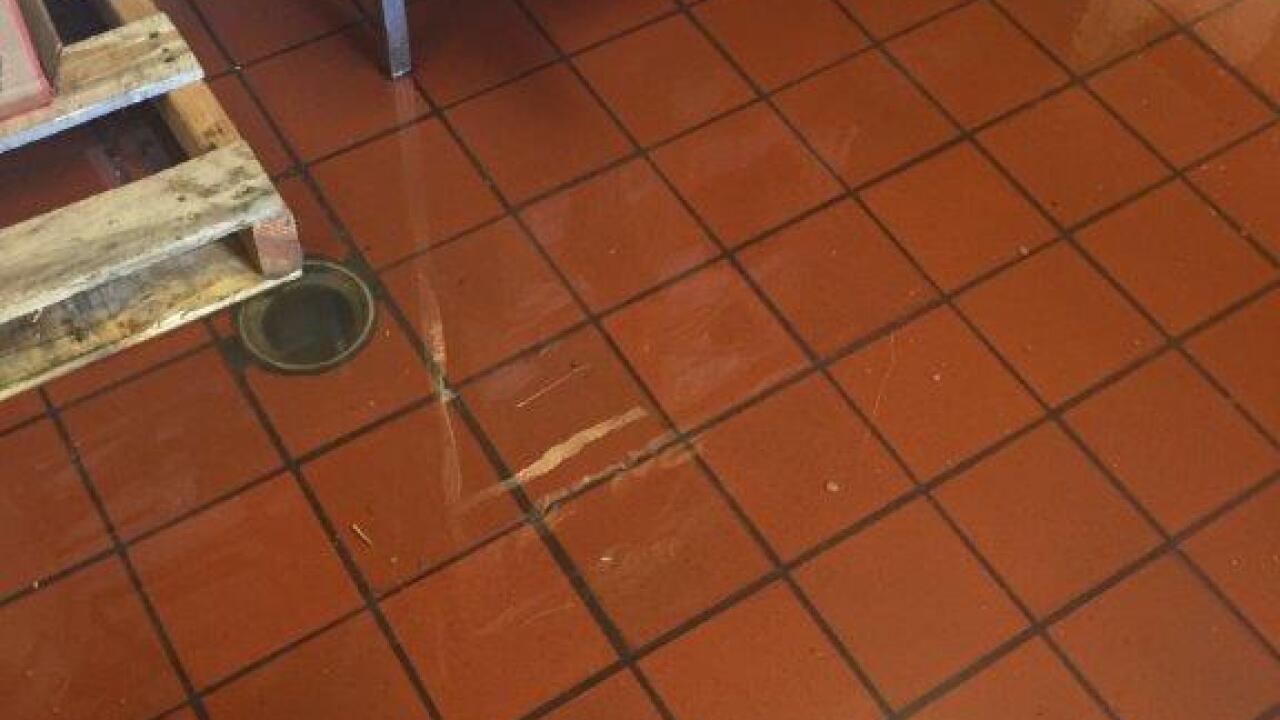 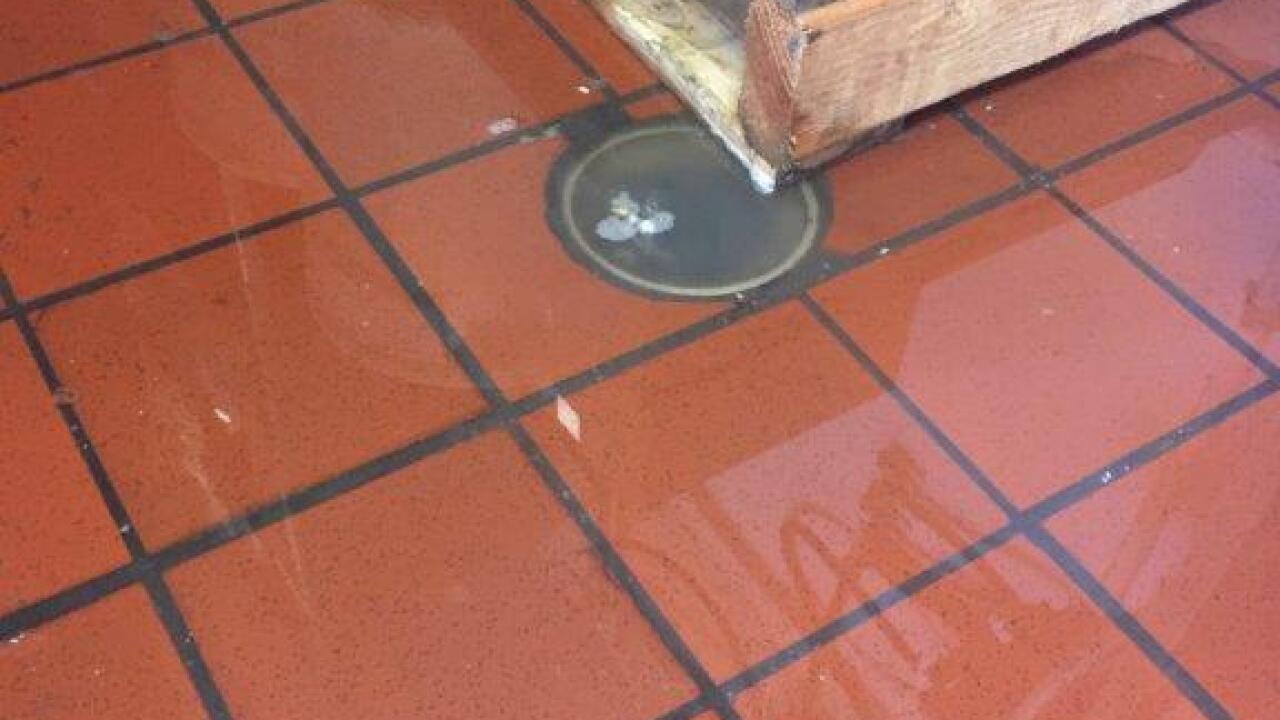 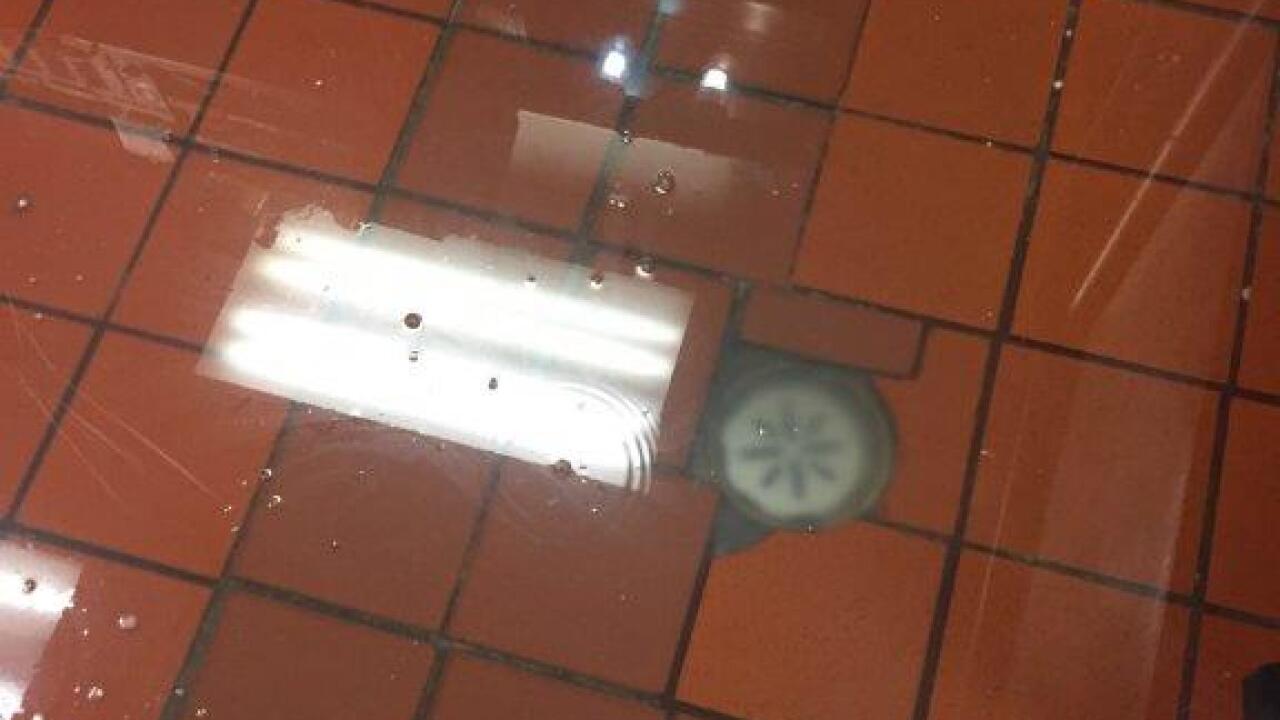 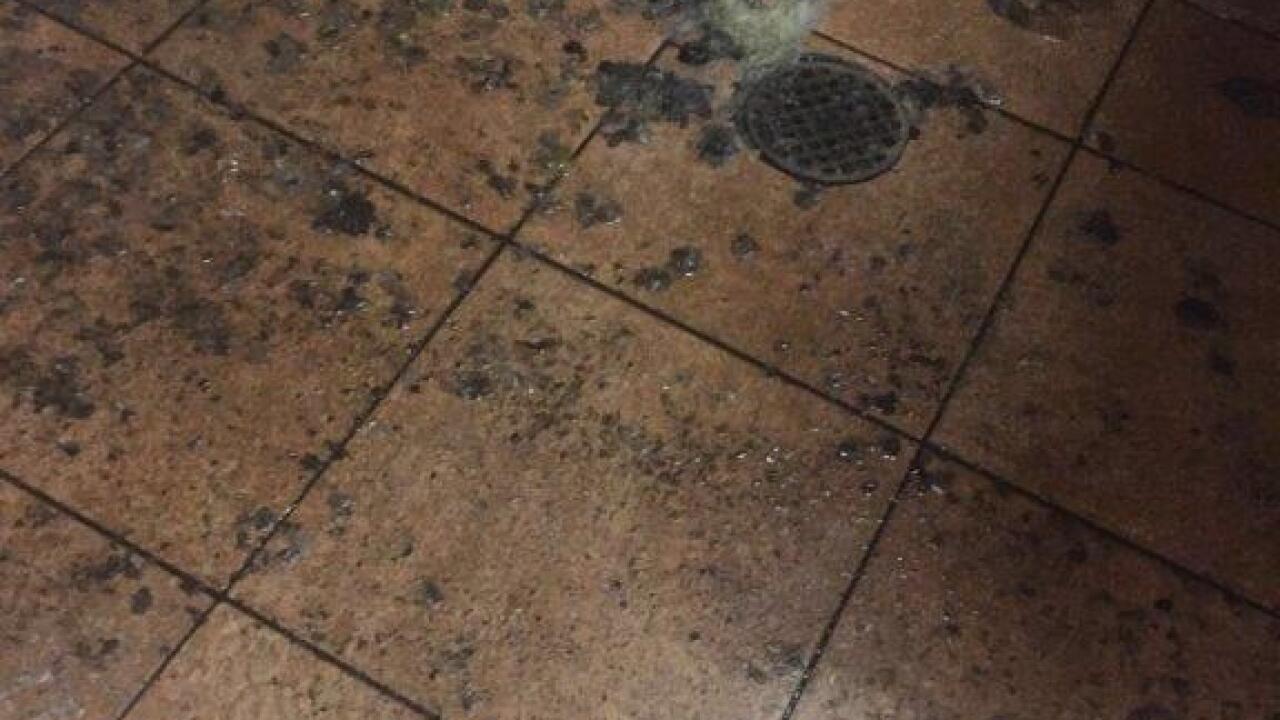 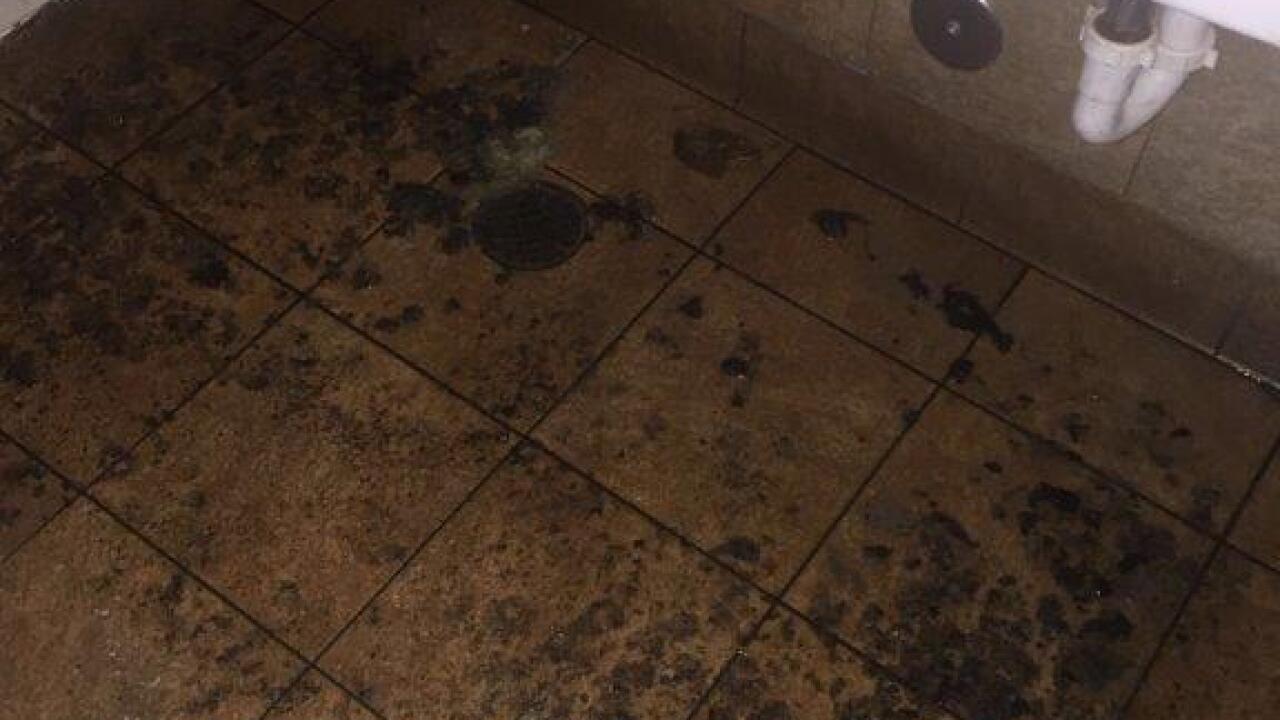 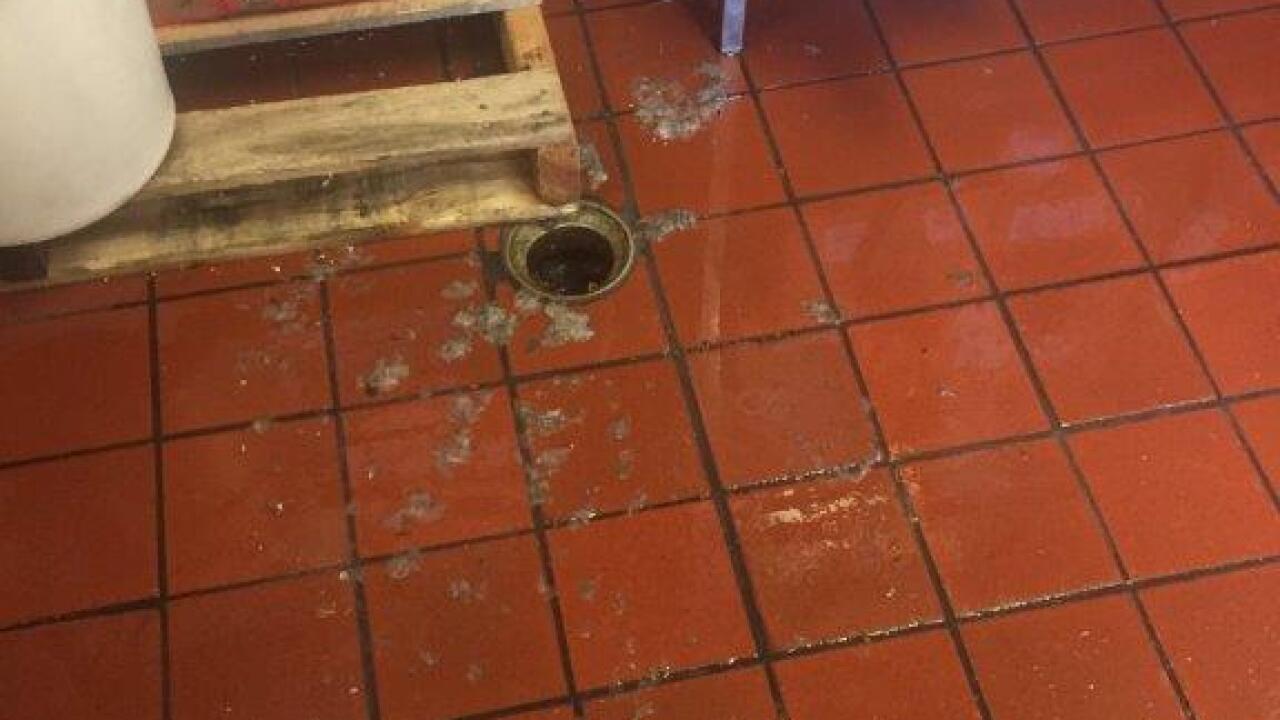 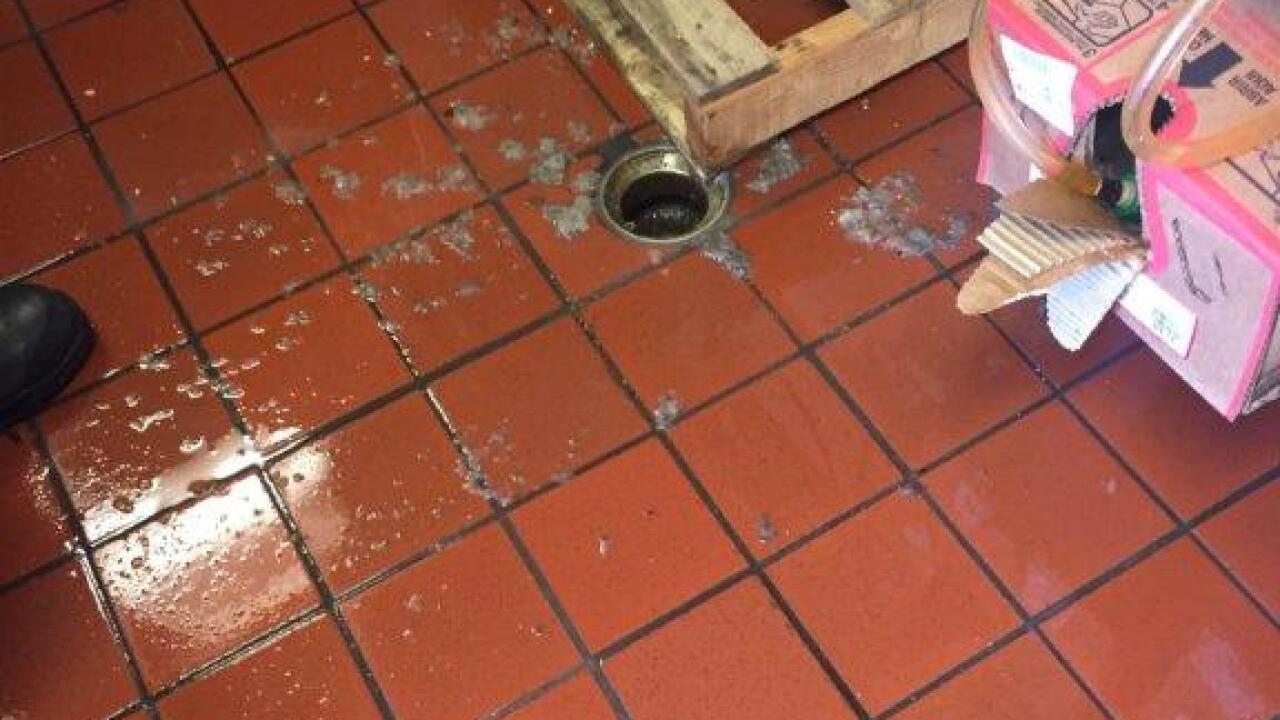 LAS VEGAS (KTNV) — It should come as no surprise that preparing food in the midst of a raw sewage spill is a no-no. But, one local fast food restaurant just kept right on serving it up.

It took a complaint to the Health District to stop food service from happening while raw sewage was spewing at Jack in the Box on Eastern and Bonanza.

All the health inspector had to do was walk in to notice the foul stench. And once inside, what she saw was even worse.

Wads of waste in puddles in the kitchen were nothing compared to what covered the women's restroom floor, mere feet from customers ordering food.

Health inspectors ordered Jack in the Box to close on November 30 after finding it open and operating in the midst of a truly imminent health hazard.

The women's restroom had a sign stating "Out of Service" and when the inspector went in, she noted heavy raw sewage on the floor.

An employee told the inspector it had been like that for three hours, but the restaurant remained open and fully operational.

Raw sewage was backing up throughout the facility including in open food handling areas.

"I'm Darcy Spears from channel 13. We're here because you guys are on Dirty Dining for the sewage spill... why do we have to turn the camera off?" asks 13 Chief Investigator Darcy Spears.

"Because this is private property so you can't record this. Can you wait for my district manager?" asks the person in charge.

"Your district manager is who we need to talk to? Ok, so, is she here now? Are you able to call her while we wait?" asks Darcy.

"She's not here," says the person in charge.

"Can you give her a call while we're here and see if she can come talk to us?" asks Darcy.

She hands Darcy a phone number, which goes to voicemail.

Franchise Owner Beryl Harowan returns the call and says he'd love to go on camera under different circumstances, but not for this.

He said that on the day of the spill, employees were in the process of going up the chain of command to get permission to close the restaurant when health inspectors showed up and shut them down.

He added that they'd already closed the women's restroom and were waiting for a plumber to return with proper equipment to fix everything.

Jack in the Box underwent a deep and thorough cleaning and re-opened with a three-demerit A grade on December 1.

Jack in the Box inspection report

Jack in the Box complaint