Alorica will be phased out over next 30 days 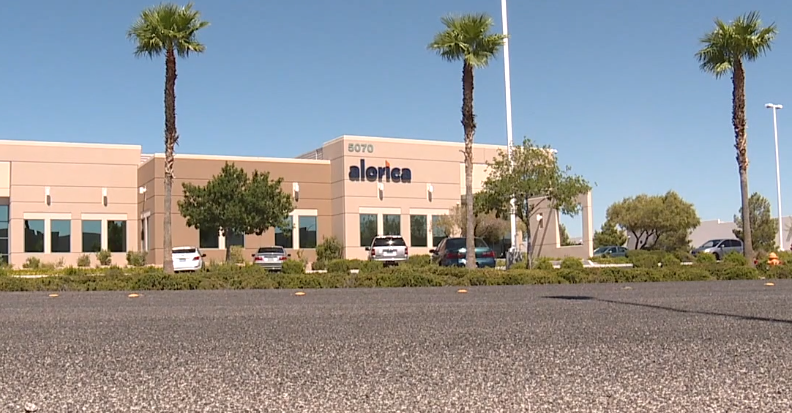 Nevada cut ties to the unemployment call center that’s been called everything from incompetent to cruel. 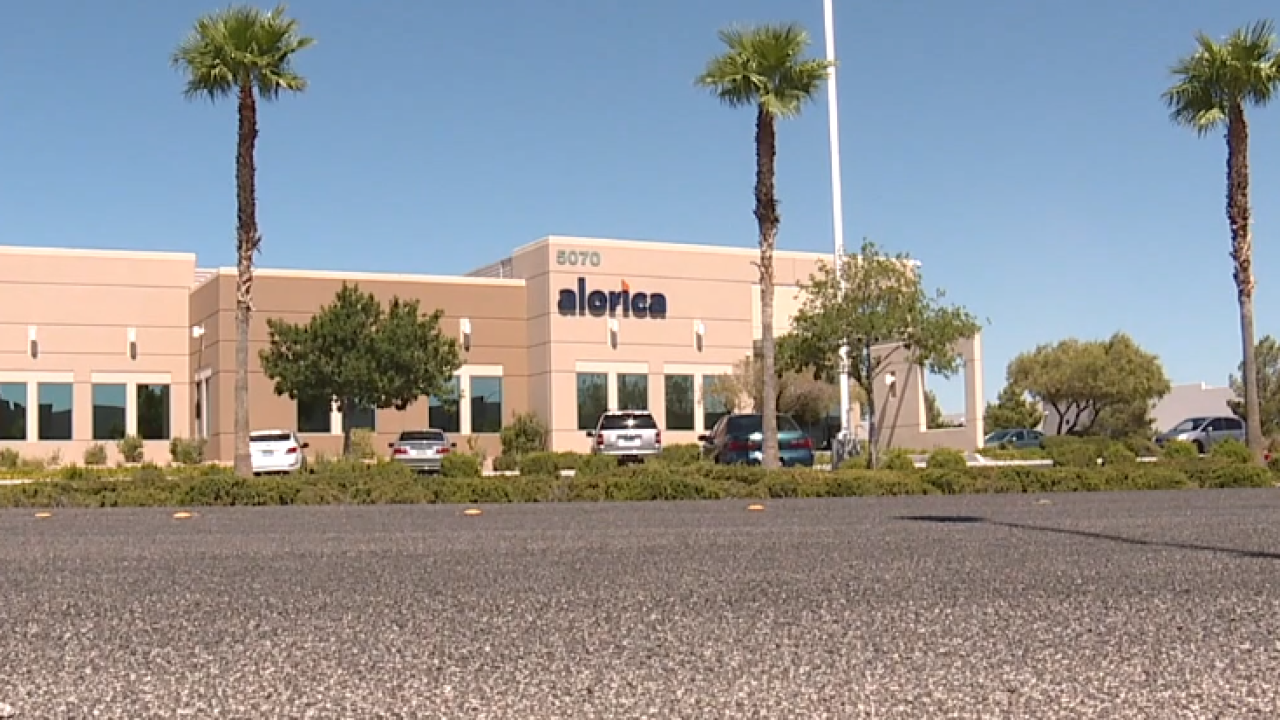 LAS VEGAS (KTNV) — The state of Nevada wants a do-over.

Friday, it cut ties to the unemployment call center that’s been called everything from incompetent to cruel.

It was run by Alorica, which now finds itself out of a job with the state.

Alorica's contract wasn't set to expire until the end of the year when the Pandemic Unemployment Assistance--or PUA--program expires, but the state is pulling out nearly two months early so the Department of Employment, Training and Rehabilitation (DETR) can operate the call center itself.

"If we're depending on Alorica and Alorica can't do the job, we need somebody who can do the job," Buckley said.

DETR has given Alorica the required 30 days notice to terminate the $5 million contract signed in April. A contract that had very little detail about what was supposed to be accomplished.

"How valuable can we say they've actually been?" Darcy Spears asked.

"Well, certainly they managed some claims," Buckley responded. "But I think as time went on it just didn't work."

Special Master Jason Guinasso, who was appointed to assist the court with a class-action lawsuit filed against DETR by gig workers, recommended months ago that the state terminate its contract with Alorica.

Citing an "avalanche" of customer service and performance complaints, he wrote, "It is unconscionable that the suffering of people who have lost their jobs due to circumstances beyond their control should be subjected to the cruelty of a call center that does not appear to be providing competent and compassionate service."

"The special master has his assessment and our focus has been on solving this problem," said Acting DETR Director Elisa Cafferata.

Nevada Dept. of Employment and handling of pandemic unemployment claims

Buckley's talking about the PUA/UI whirlpool where claimants are eligible in both systems and keep getting bounced from one to the other.

Getting rid of Alorica and bringing the call center in-house will create a one-stop-shop.

"We should be able to get to folks on the first call through or get back to them on the same day, which I think will be much better service for folks, which is always our goal," Cafferata said.

A proposal letter from an Alorica sales representative attached to the contract says they're a global $2.5 billion business. It promises to "…increase the number of calls answered, decrease the wait time and improve (the state's) overall answer rate."

"What kind of bang did taxpayers get for their buck here?" Spears asked.

"I think the experiment was disappointing," Buckley said. "I think there were a number of missteps and in the end, the frustration level was unacceptable. So we're moving in a new direction."

That movement starts this weekend.

"Tomorrow we have 30 adjudicators who are coming in to work overtime from 7 a.m. - 2 p.m. And they have set aside people they think are likely eligible to try to get through. I think their goal was a minimum of 1,000. They're hoping to maybe double that," said a hopeful Barbara Buckley.

And with the 200 welfare workers who've just completed training with DETR, "They're going to be assigned people who are lingering between these two systems and they're going to call claimants instead to say 'We think you're eligible and your paperwork isn't done. Can we help you complete it right now?' So we're flipping the switch in the approach that was taken before."

"We're not going to turn over management to anyone else, to any outside vendor. And I think that's where some of the difficulties came in last time so that will not be replicated."

Alorica's issues with management extend beyond Nevada and beyond its call center failures during the pandemic.

13 Investigates learned that in 2018, Alorica paid $3.5 million to settle a sexual harassment lawsuit filed against it by the federal government.

The transition away from Alorica should be seamless for claimants as the phone number won't change.

The only difference, DETR hopes, is that your call will be answered by someone who can actually help.

Alorica and DETR issued a joint press release about the transition. Alorica did not respond to a separate emailed request for comment about its performance in handling Nevada's PUA claimant calls.