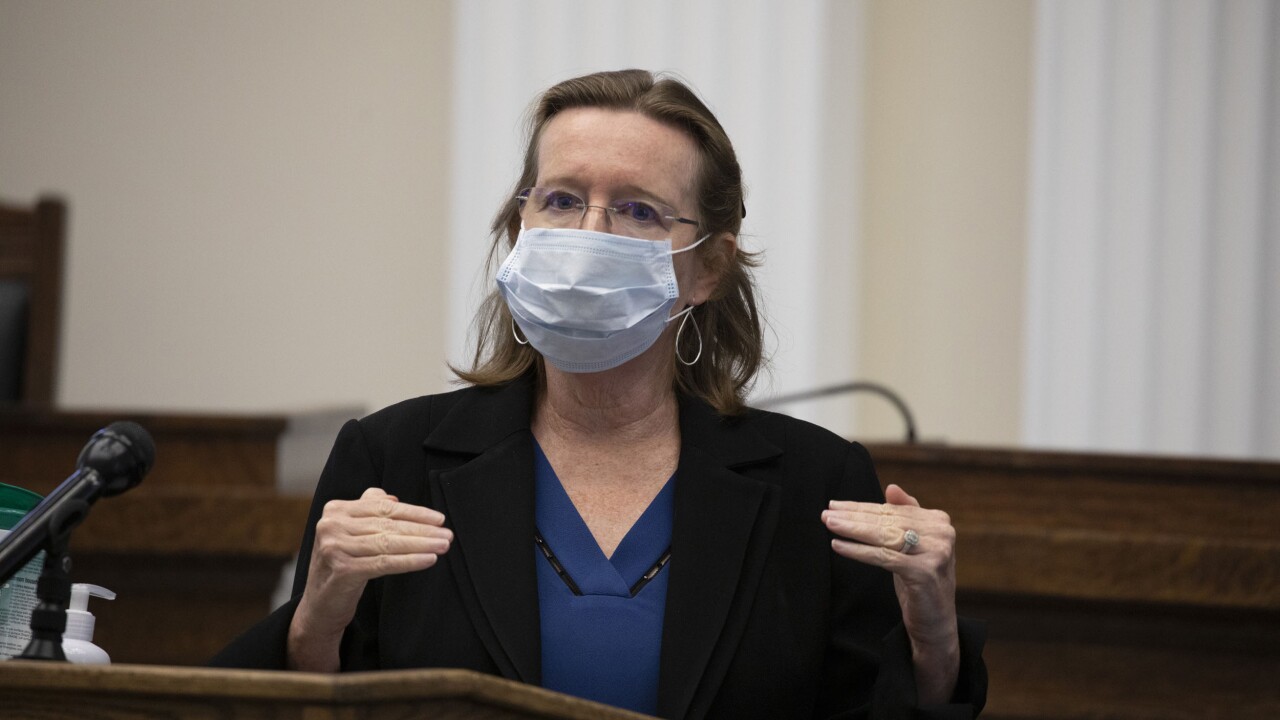 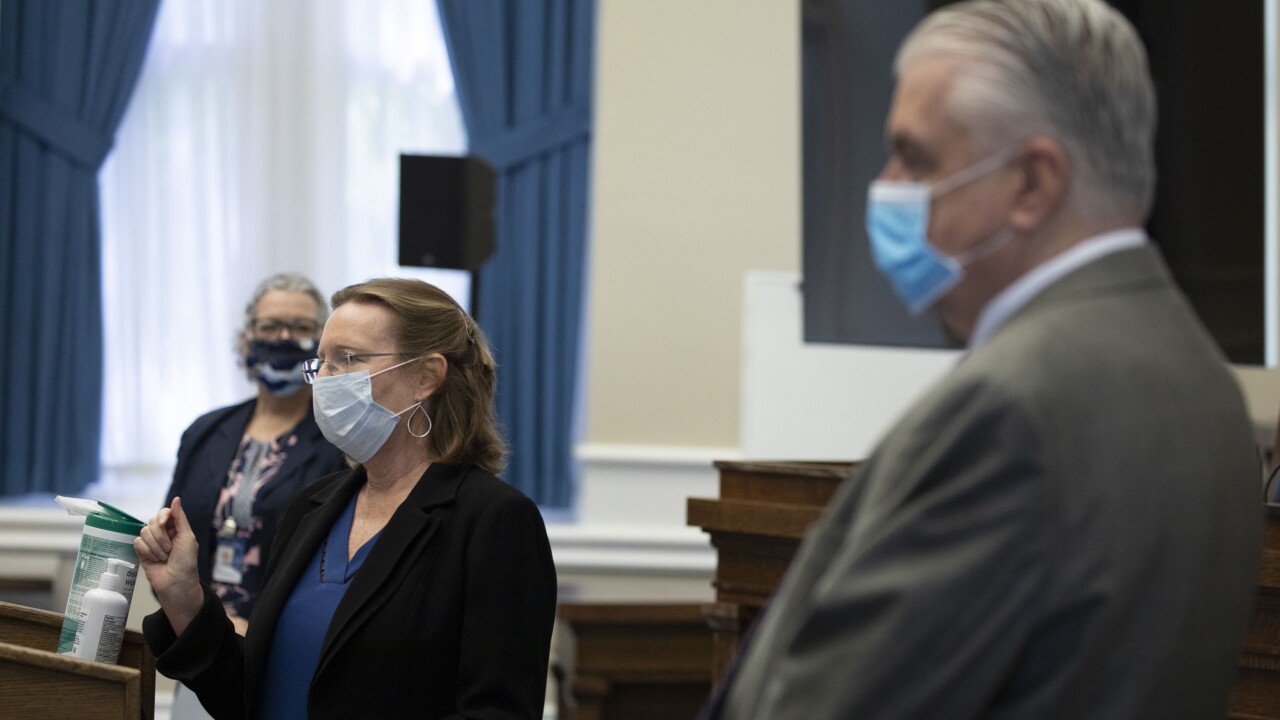 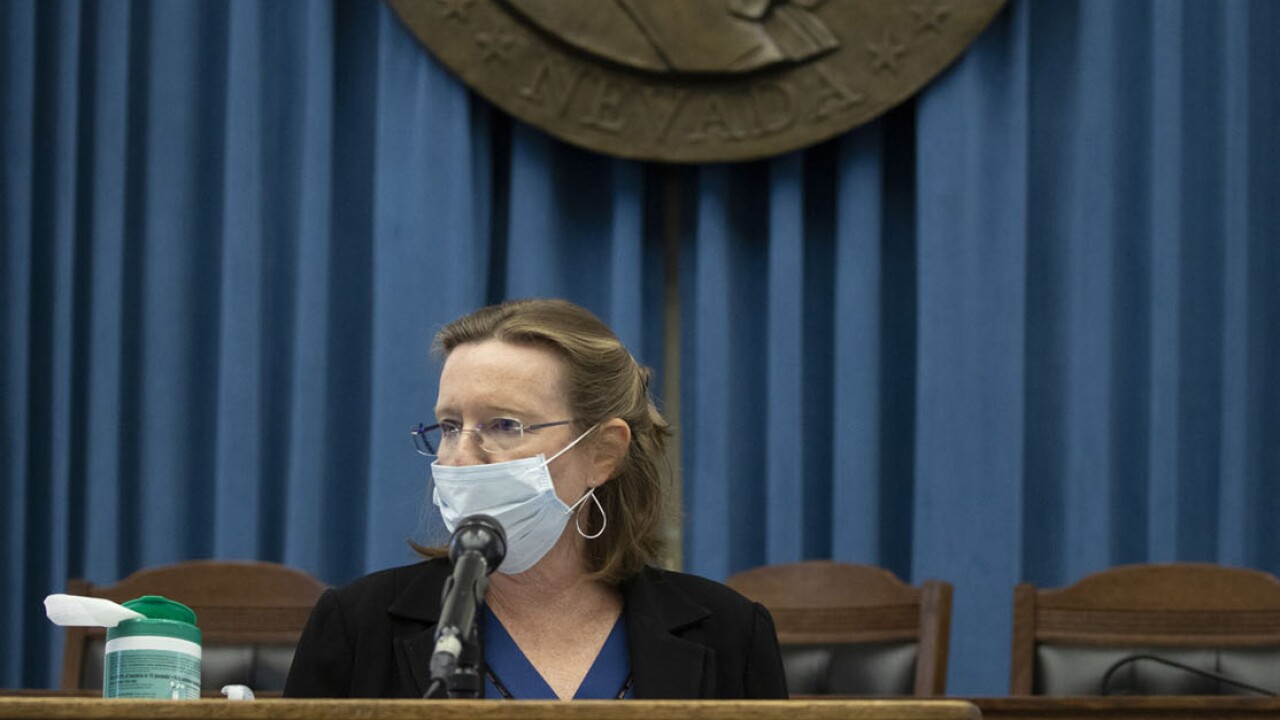 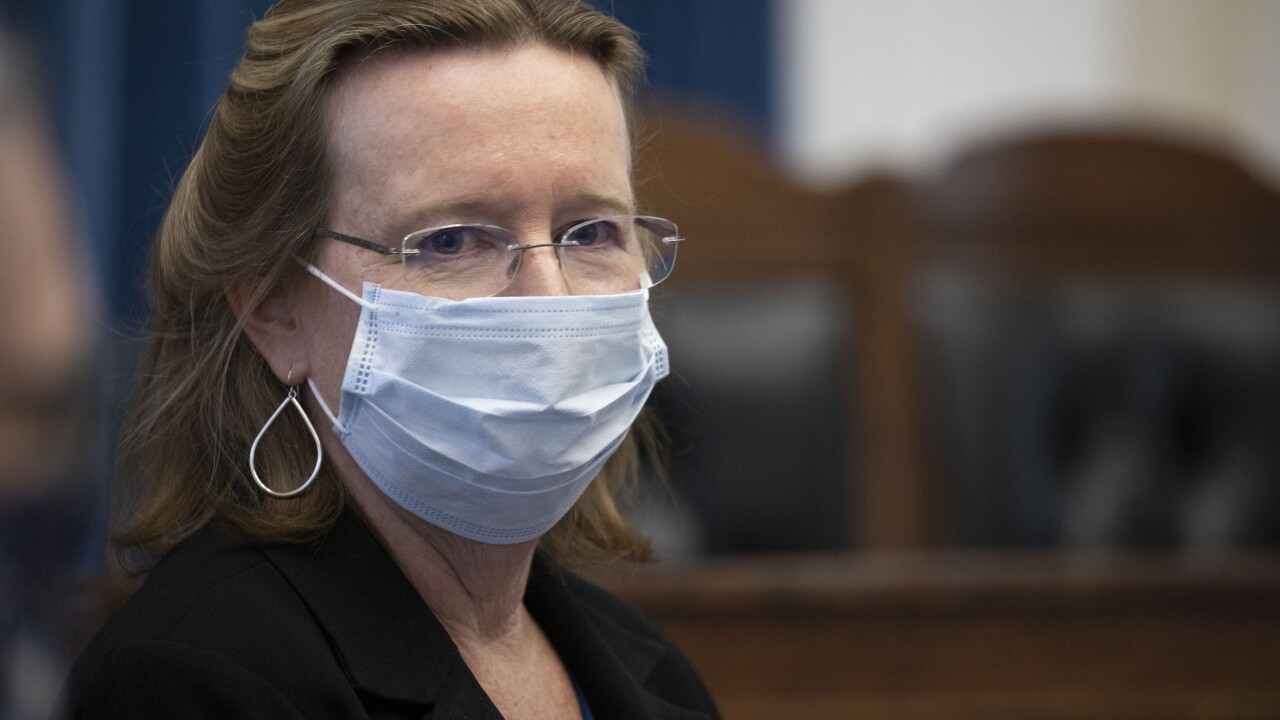 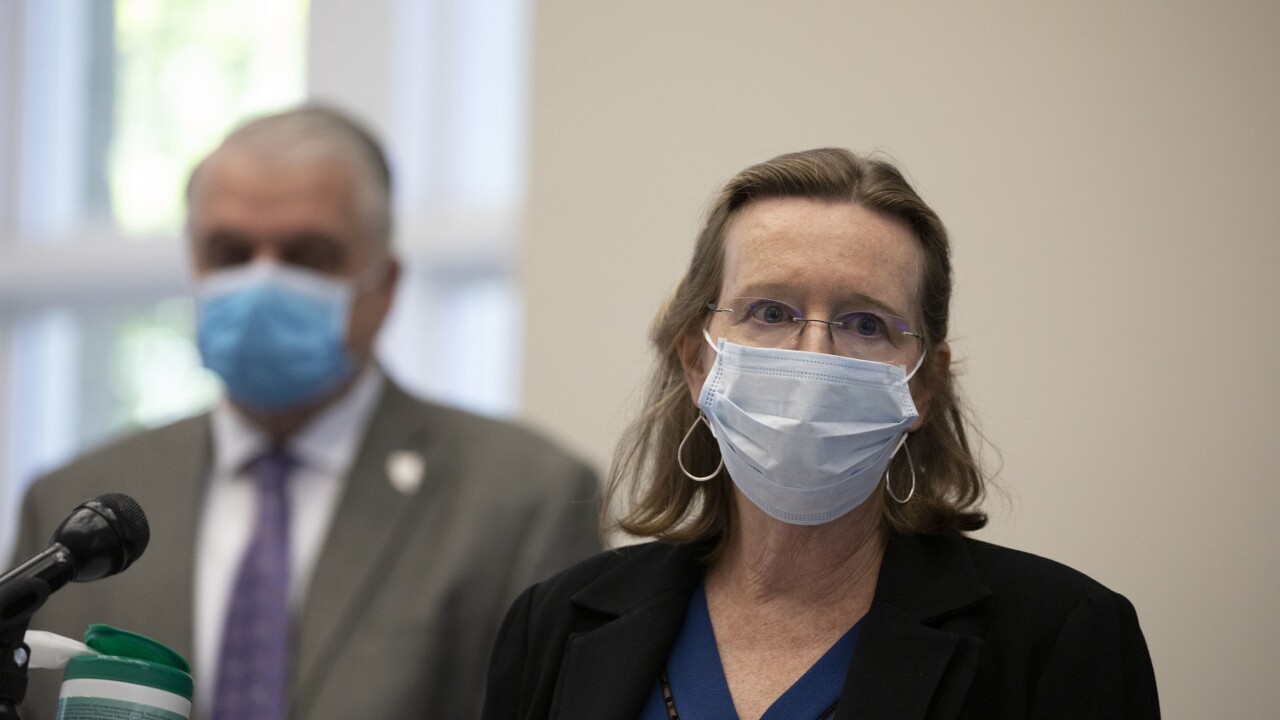 LAS VEGAS (KTNV) — "We need to pay people or tell them why they’re not eligible and give them the right to appeal to an independent third party," said Barbara Buckley, Nevada's new Department of Employment Training and Rehabilitation strike force leader.

It's a pretty simple concept and Buckley says the team's No. 1 mission is to break the backlog and get people paid.

However, thousands of unemployed workers have heard mostly excuses over the past months, and the non-stop plea to be patient.

Buckley says she steps into her new position well aware of all that.

"People who are desperate, facing eviction, foreclosure. There is a huge problem and when I was asked I said yes because I thought maybe I could make it better for all those who are waiting," Buckley said.

Her paying job is executive director of the Legal Aid Center of Southern Nevada. and heading up DETR's new rapid response strike force as a volunteer with a purpose.

"I’m not going to be doing much looking in the rear-view mirror. I’m going to be looking with a laser focus on how to get people paid," Buckley said.

The state’s backlog of unpaid unemployment claims has been mired in unprecedented volume and not enough staff. A situation that keeps dragging on.

"Why do you think it took five months to take a new approach and bring someone like you in?" Darcy Spears asked.

DETR has lost two directors since the pandemic started.

And a waste of millions in taxpayer dollars.

"So if we’re depending on Alorica and Alorica can’t do the job, we need somebody who can do the job," Buckley said.

She says restructuring is the way to do that.

"So, the person you get (on the phone) will be able to fix your claim," Buckley said.

The task force will first identify why people's claims are stuck in limbo, targeting first filers who’ve been waiting five months without resolution.

"If at all possible, we want first in, first out," Buckley said.

They'll also focus on a mass fix for claims caught up due to identify verification issues.

And what's been called Pandemic Unemployment Assistance (PUA) purgatory: the whirlpool of independent contractors and gig workers swirling between regular UI and PUA.

"We can’t then have UI people work on their claims and then send them back to PUA. That is crazy! So what I’m suggesting is that we have one team, experienced in both, to drill through all of those cases," Buckley said.

She says she knows she's walking into a world where communication has been slow or non-existent and staffing levels insufficient, but also firmly believes that's all about to change.

"I received offers from so many people to help, including state cabinet members who say 'I’m swamped, but this is the crisis. Can I jump in and loan you staff?' That kind of blew me away," Buckley said.

They'll also be pulling other state employees over to DETR who do similar work, like welfare eligibility workers, plus reaching out to retired welfare workers, the National Guard and the state’s Battle Born task force members who were previously focused on getting enough personal protective equipment (PPE) for medical workers.

"We need all hands on deck," said Buckley, emphasizing her goal of quickly clearing out large numbers of backlogged claims so people who still have issues will be able to talk to someone who can fix them.

As for fraudulent benefit claims, Buckley said, "There’s been a lot of statements about the folks committing fraud that have clogged up the pipelines, but that’s no excuse."

Especially when the fraudsters are getting paid and legitimate claimants are not.

"So we have to find an efficient way to deal with that and put those folks to the side if they don’t clear basic checks, but still serve everyone else," Buckley said.

Once they get through the backlog, the task force will tackle ways to improve the system overall so Nevadans are never in this situation again.

The checklist for the future includes integrating the PUA and UI computer systems, having more and sufficiently trained staff and clearly communicating with claimants.

Officials say the strike force team is working side by side with new DETR director Elisa Cafferata to make those changes permanent.