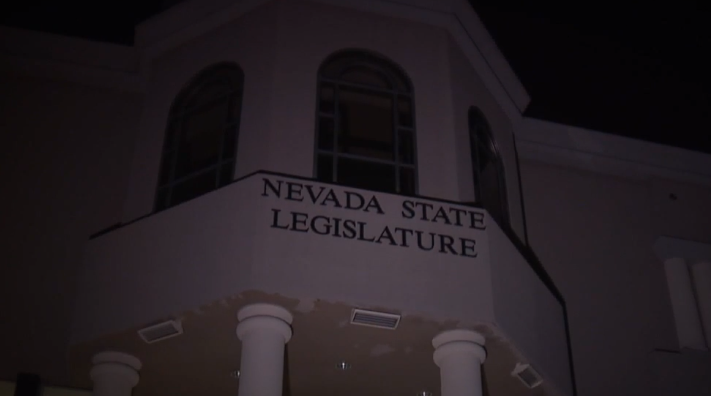 The Nevada Legislature wrapped up a second and controversial special session in August and conducted some of the most sensitive and pressing business well after business hours. 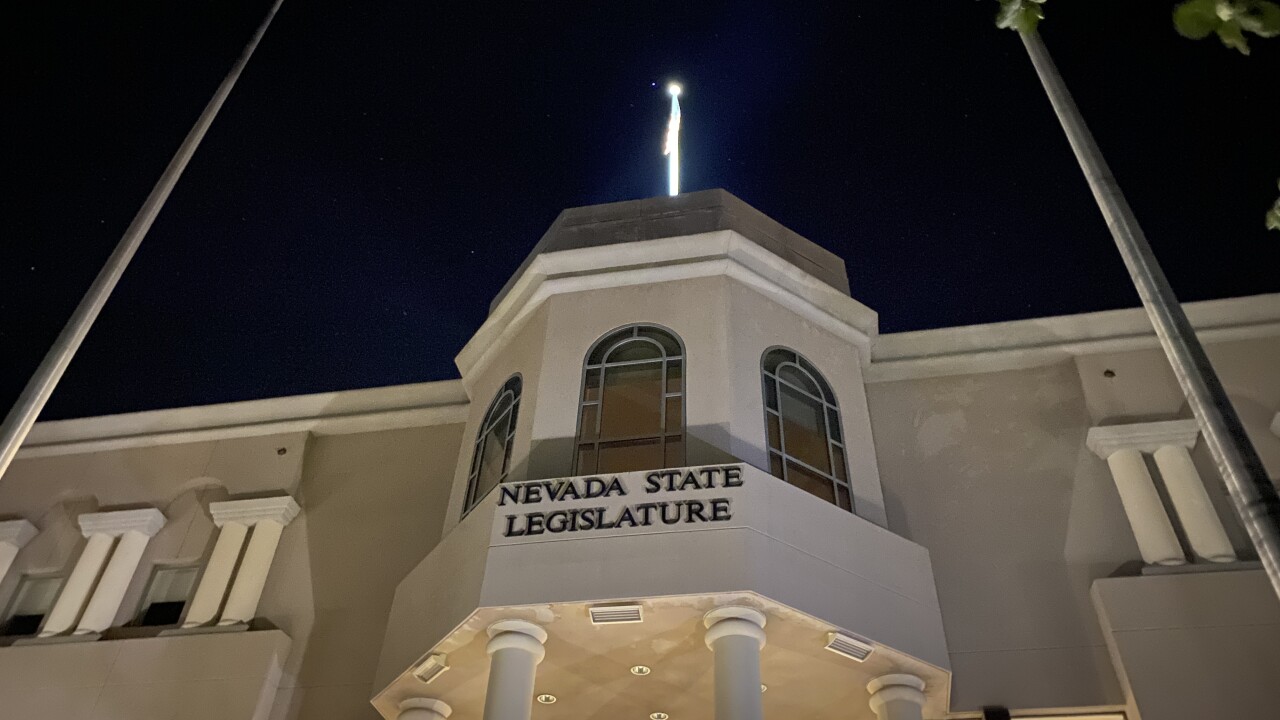 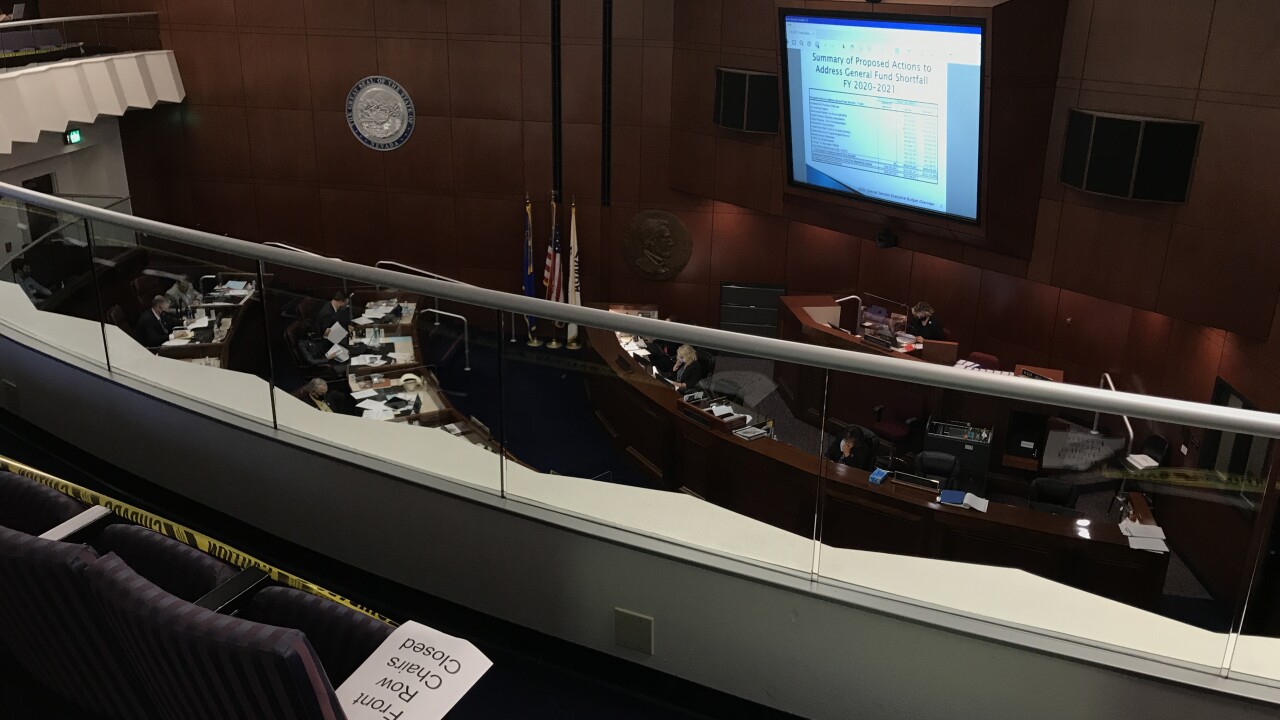 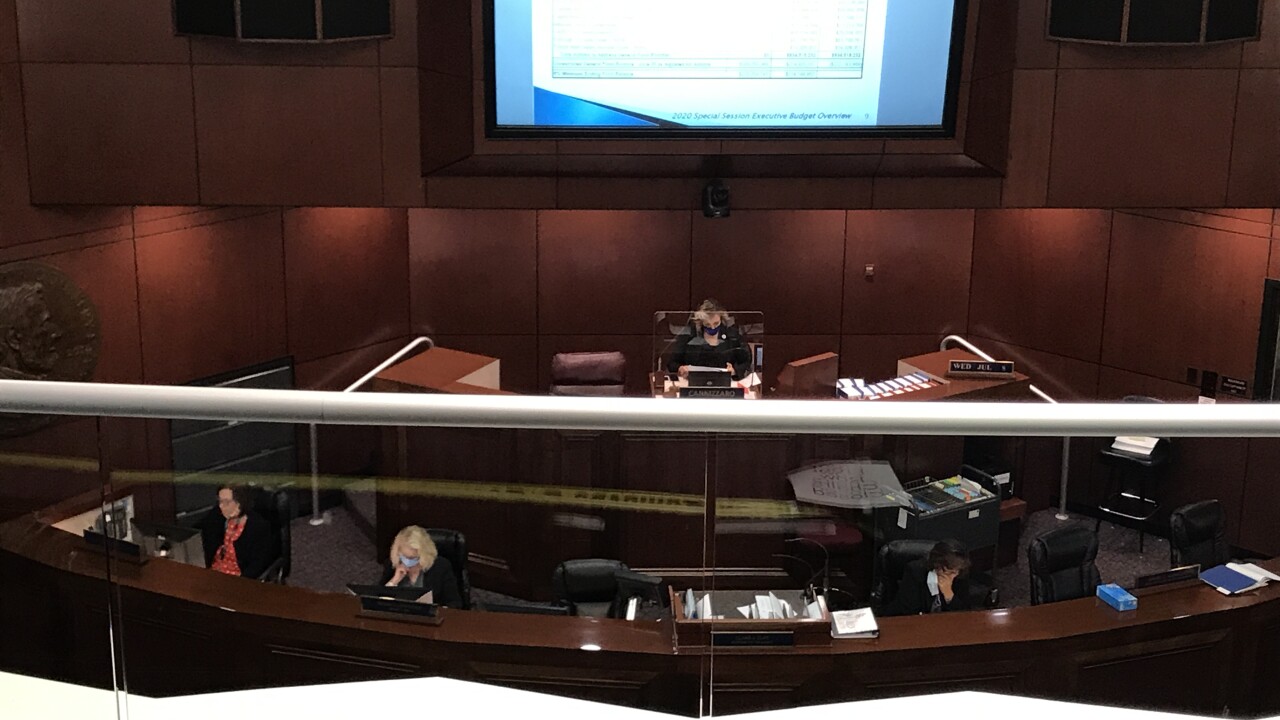 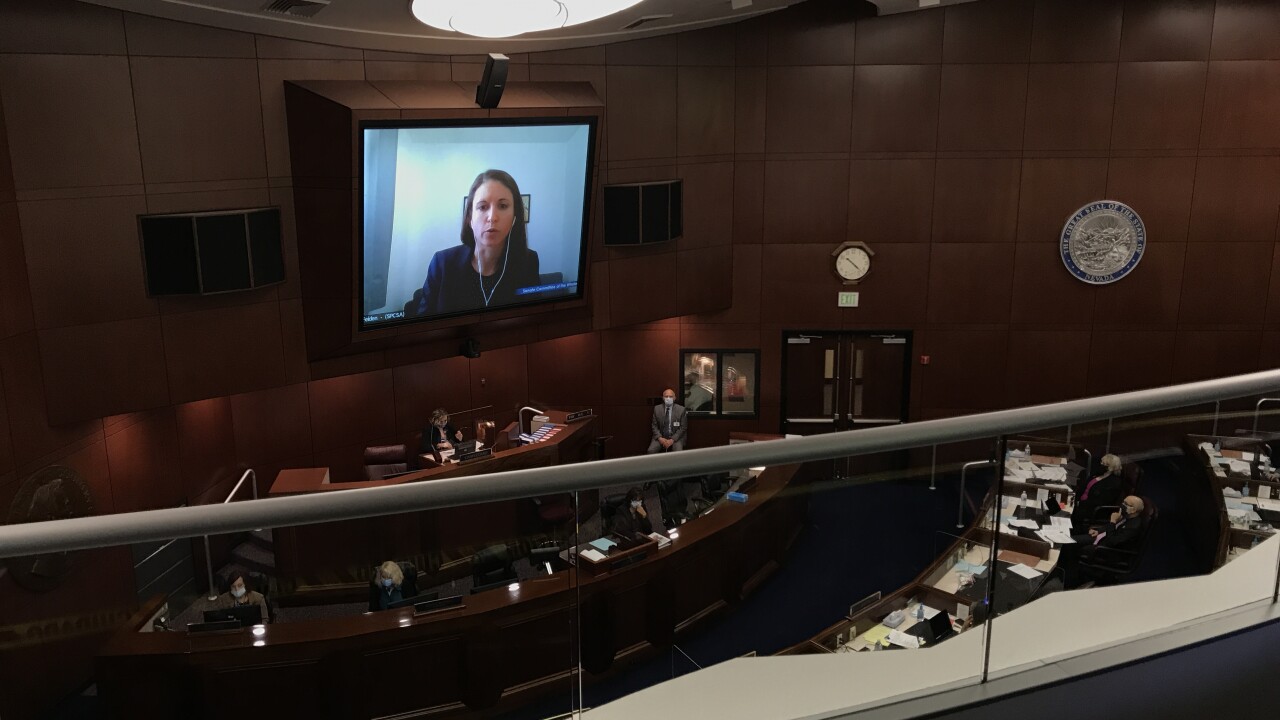 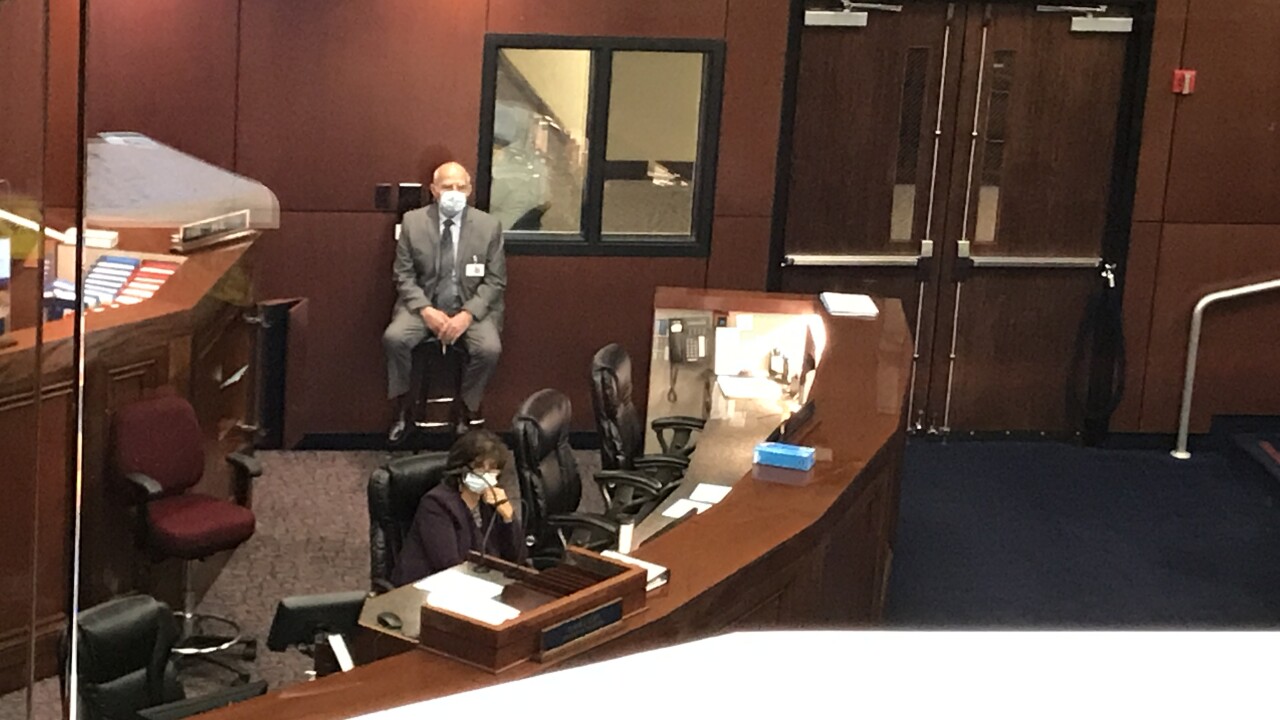 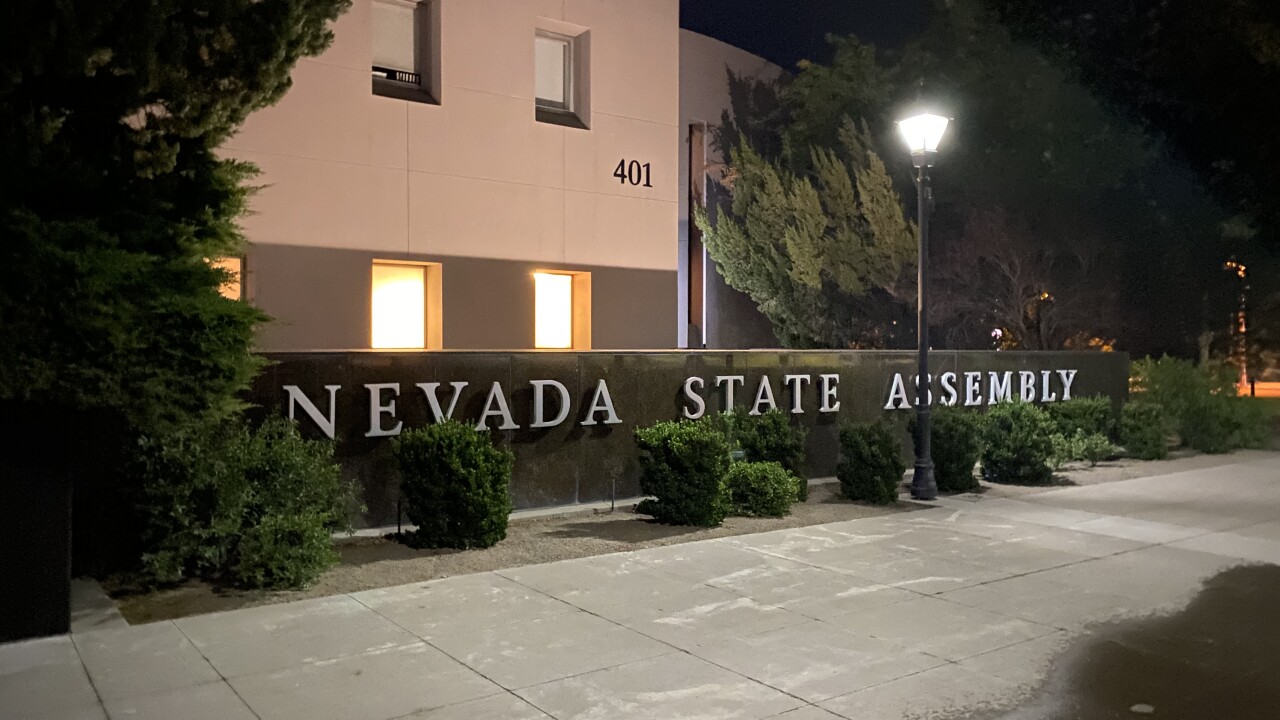 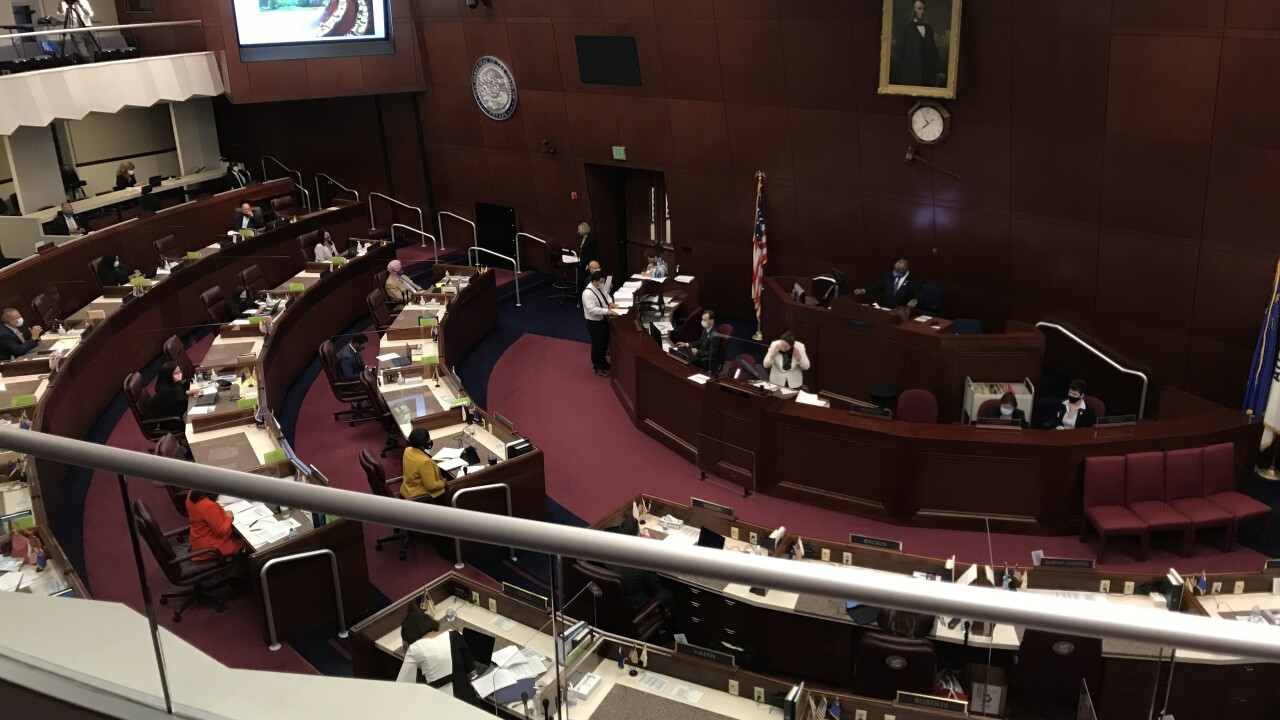 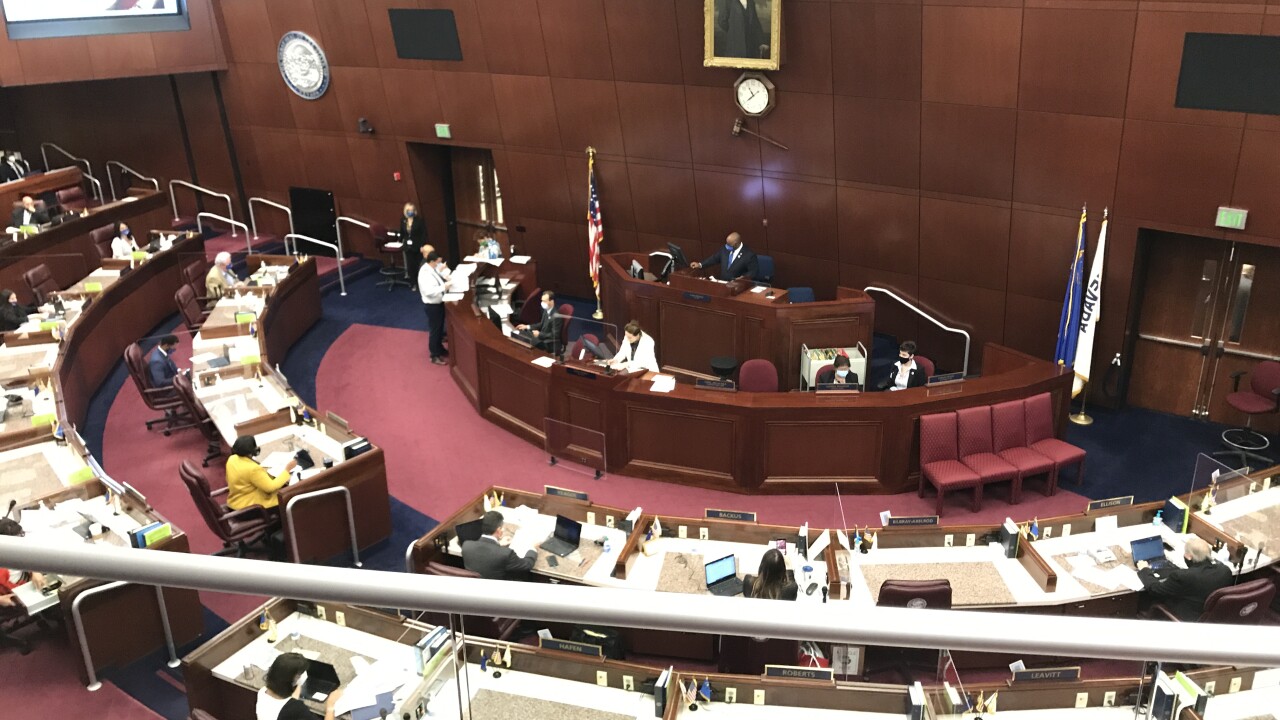 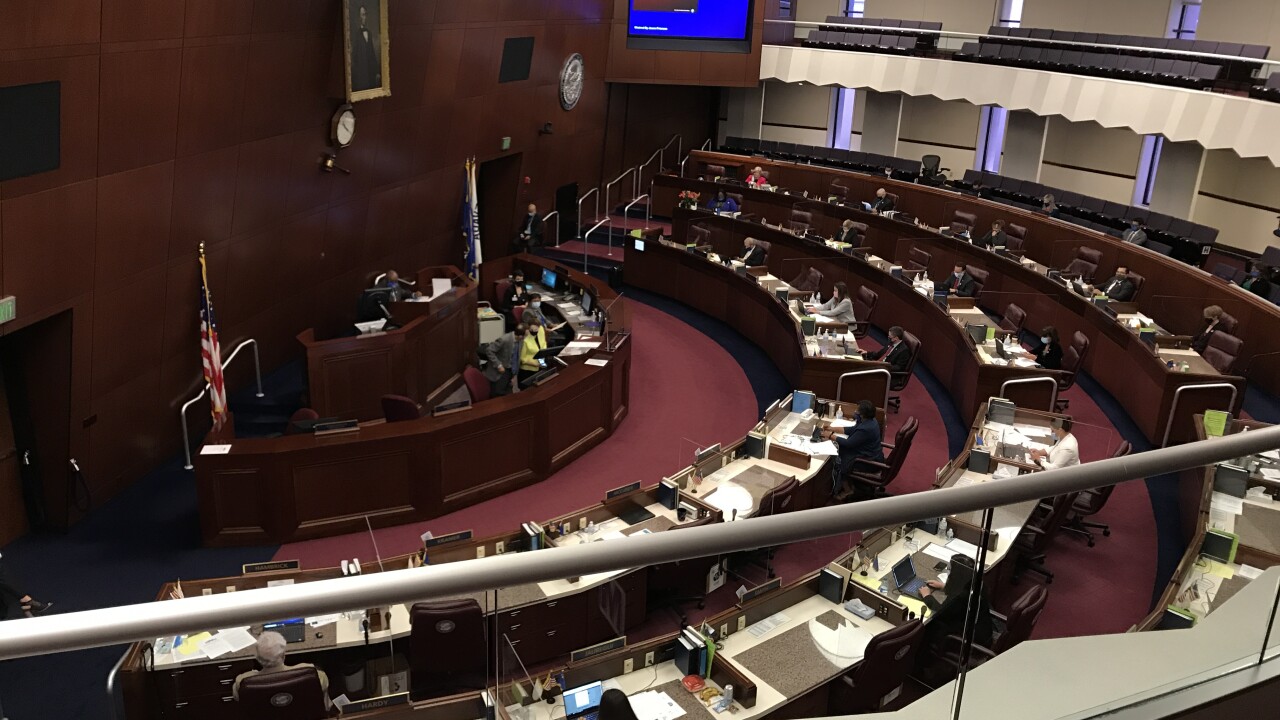 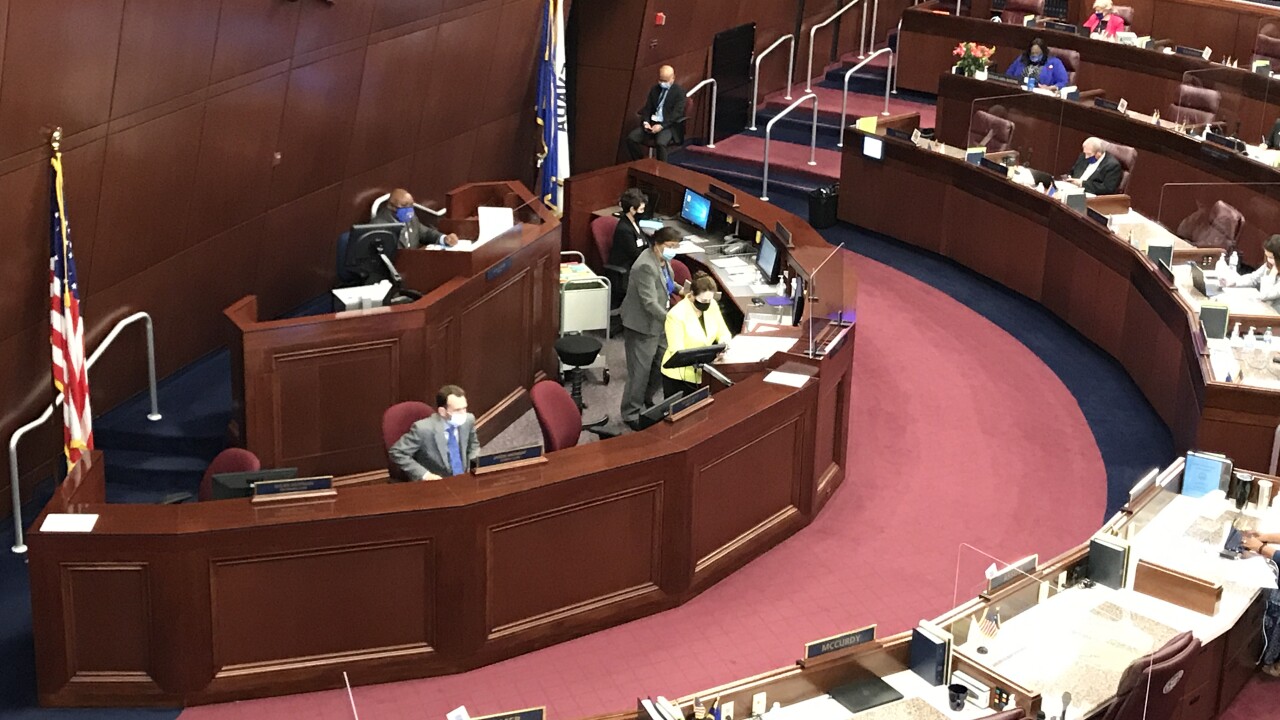 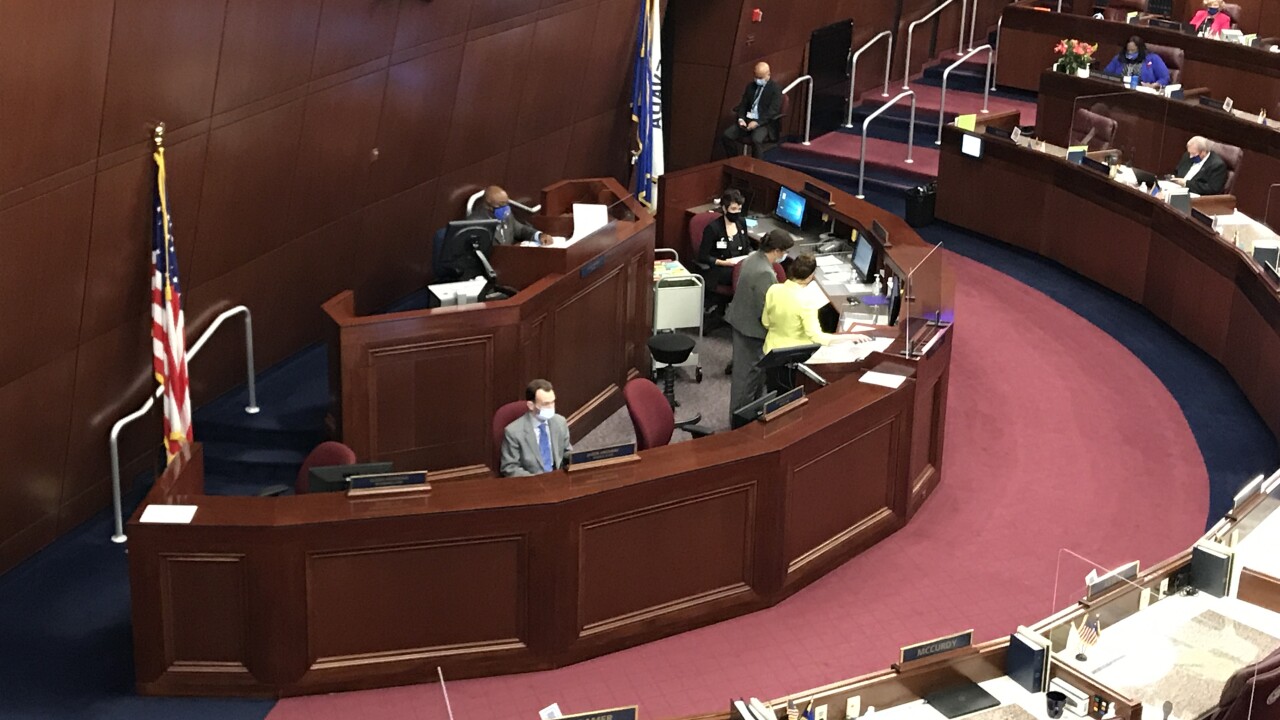 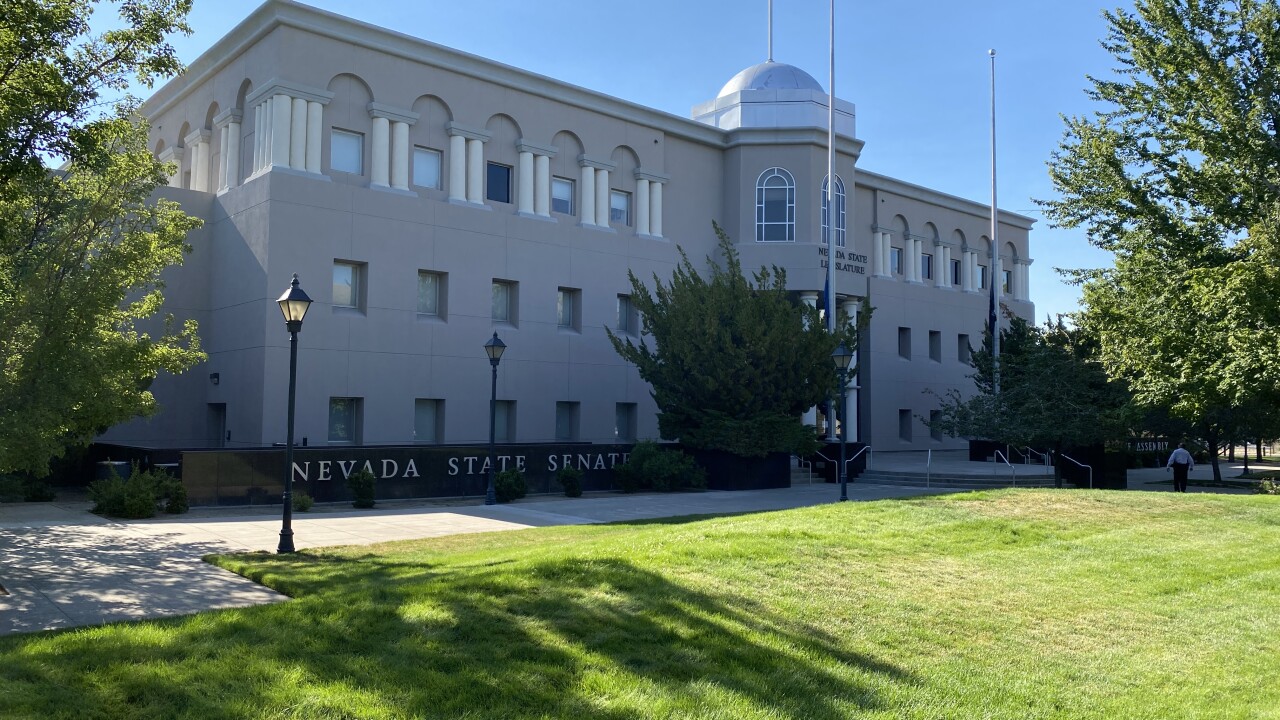 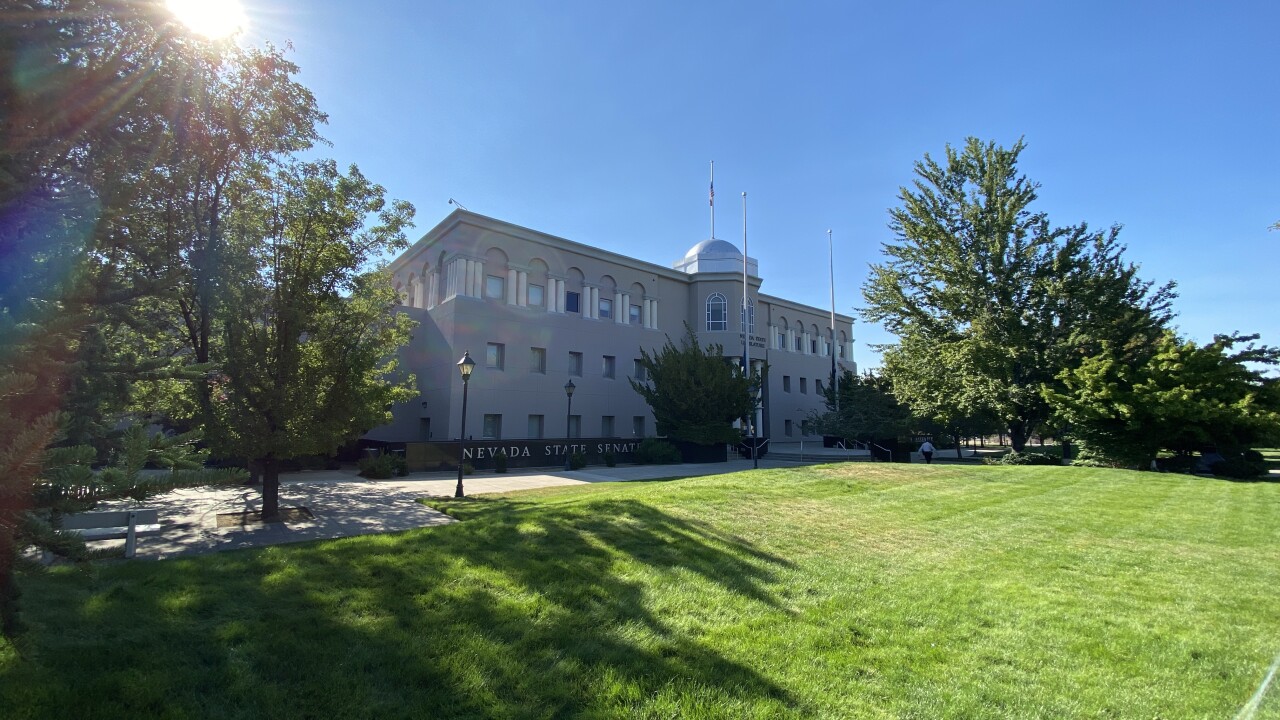 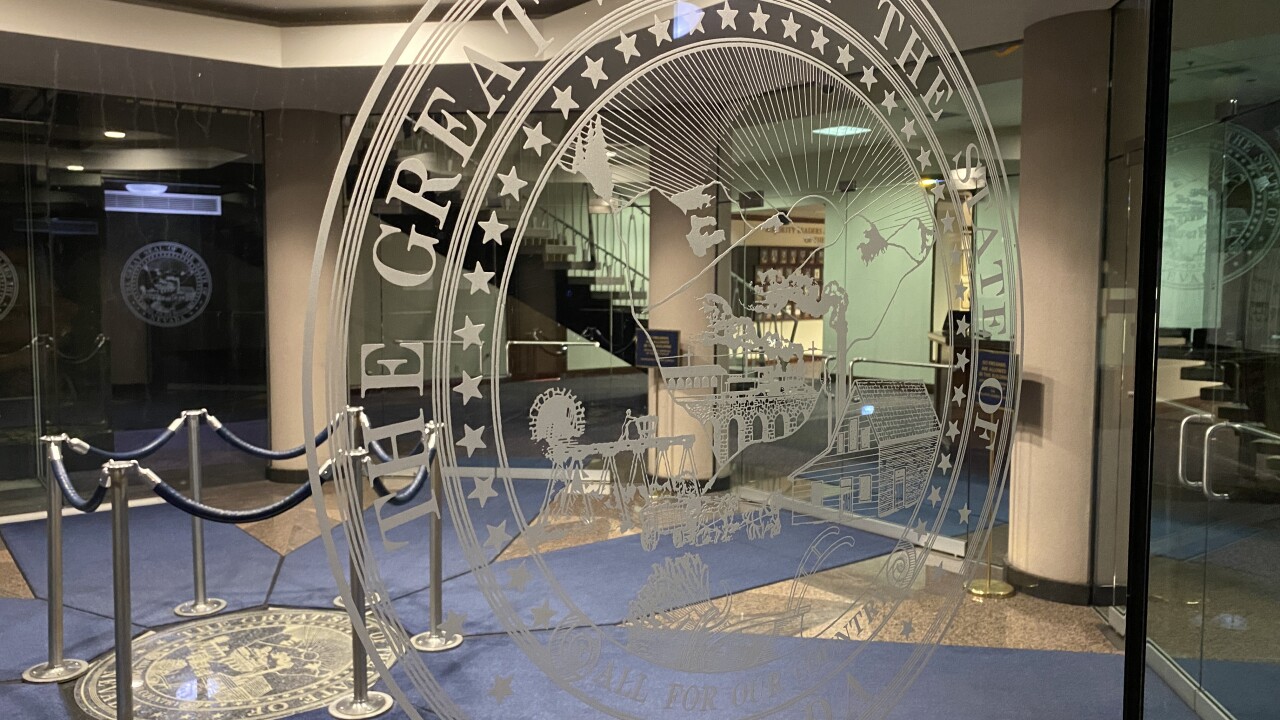 LAS VEGAS (KTNV) — The Nevada Legislature wrapped up a second and controversial special session in the first part of August and conducted some of the most sensitive and pressing business well after business hours and while many people were sleeping.

The urgency to pass emergency legislation caused by the COVID-19 pandemic and the long, brutal hours of a special legislative session was only part of a march larger issue for the Silver State and a legislative model that dates back to the 1860s.

Gov. Steve Sisolak called the 63 Nevada lawmakers, comprising the senate and assembly for back to back special sessions, the second of which concluded on Aug 6.

Lawmakers tackled several pressing matters including plugging a $1.2 billion dollar budget shortfall caused by the COVID-19 economic shutdown, quelling civil unrest over racial inequality which lead to protests and riots over police reforms, and dealing with how millions of Nevadans will safely vote in the November presidential election among other serious issues.

"My major concern is part of democracy is having an open discussion and sometimes conflicting conversation and that's a critical part, is getting other people's input," said Tom Burns, Chairman of the board of the Las Vegas Chamber of Commerce.

Burns questions why legislators worked well into the night, sometimes in a session lasting until nearly 3 a.m.

Burns points out the sessions were closed physically to the public due to the COVID-19 pandemic and the public relied on internet feeds and phone in testimony.

"We have to be transparent and we have to give the rest of the citizens a chance to have input," said Burns.

On day one of the most recent special session, the Nevada Senate was convened off and on for a nearly 13 and a half hour day.

Day three was also a little more than 13 hours gavel to gavel.

The Bill also protected many Nevada businesses from liability stemming from COVID-19 while excluding hospitals, public schools, and nonprofit organizations.

Nevada Senate public comment for the bill was not available until 1:20 a.m.

Burns says at best, the time frame is unreasonable for people to follow along online, or provide input.

"Whether it's intentional or not, the appearance is, they are trying to keep dissenting opinions and other ideas out and if it's not their intent, it is still the outcome," added Burns.

Burns was slated to testify but ended up submitted written testimony instead.

The Bill eventually passed and Day 4 of the special session wrapped up at 2:50 a.m.

The late-night, early morning work has even earned the hashtag #NVLegAfterDark by journalists and others who were following along with the unusual and brutal hours.

Some lawmakers tell 13 Investigates, the long legislative nights come with the territory.

"It's not like we started the session at one in the morning just to take public comment," said Nevada Senate President Pro Tem Mo Denis.

"By the time we got to the public comment, we had been in session for many, many hours, and rather than stop and try and start up again the next day, we continued on so that the people that have been listening in to the whole process had an opportunity to deliver comment on that process," added Denis.

Denis says special sessions are called typically because lawmakers have to react quickly to a crisis.

"When you do a special session it's because there's something special that needs to happen, you've got some kind of emergency so you want to try and get that done as quickly as possible, the longer hours facilitate us to get that done quickly," explained Denis.

Nevada is one of less than a handful of states with a similar legislative meeting schedule.

"It's probably a relic of us being a very small state and there was a little trendiness at the time our constitution was drawn up that we wanted to make sure that the legislature was staffed by "the people," explained Rebecca Gill, Associate Professor at UNLV.

Gill says Nevada's current legislative model dates back to the 1860s and is antiquated at best.

"I think this is a terrible way to do it," said Gill.

"This is not just a problem with a special session, you have so much that you have to get done during a regular legislative session that these folks are doing a lot of the work well before the session even starts," explained Gill.

Lawmakers have considered meeting more often, such as once per year, but the measure has failed to go anywhere.

"As the state gets bigger and the state has bigger needs the issue of whether we should meet annually always comes up," said Denis.

A change would require multiple legislative votes over multiple sessions to adjust the Nevada constitution.

The change would also require money to fund the operations which the state does not have right now.

The number of special sessions has steadily increased since the 1990s when Nevada's population began to jump.