Pfizer vaccine needs to be kept at -80°C

The reality of a viable COVID-19 vaccine is on the horizon and authorities are preparing for an unprecedented global vaccination effort. The University of Nevada, Las Vegas is ready to store and help distribute up to 50,000 doses of a Pfizer vaccine which must be kept at sub-zero temperatures with the help of a new, medical-grade freezer. 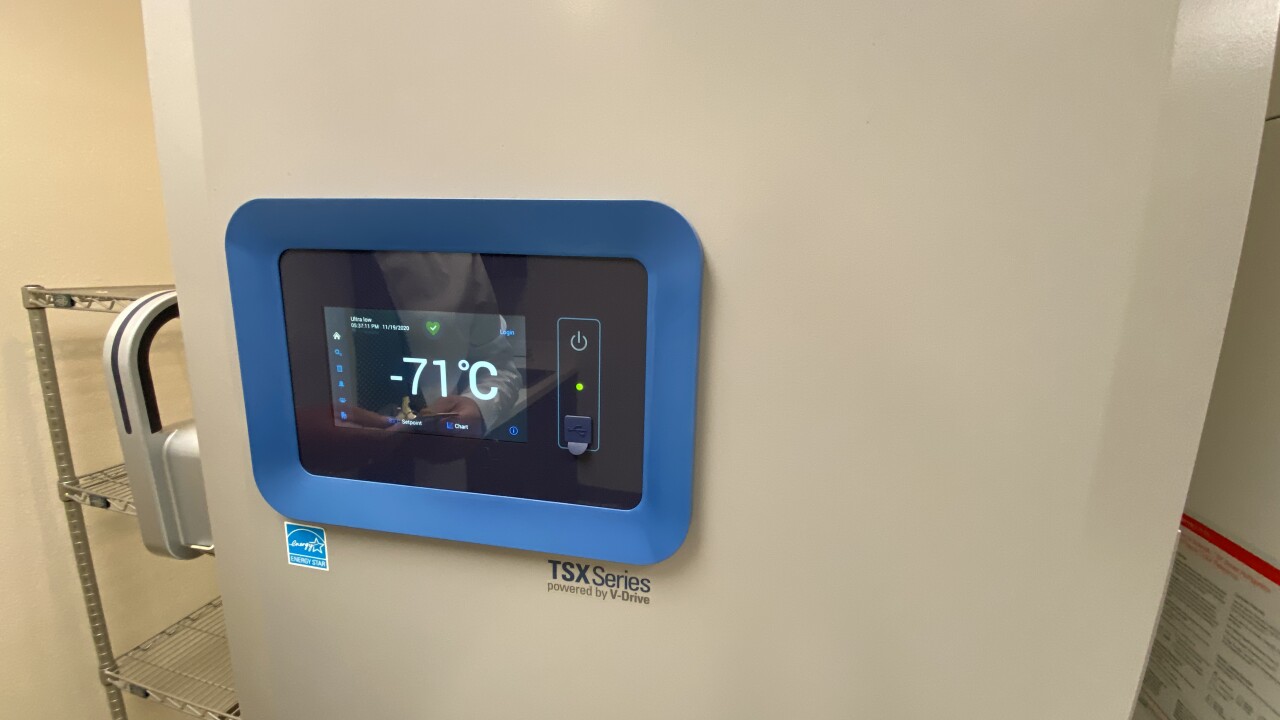 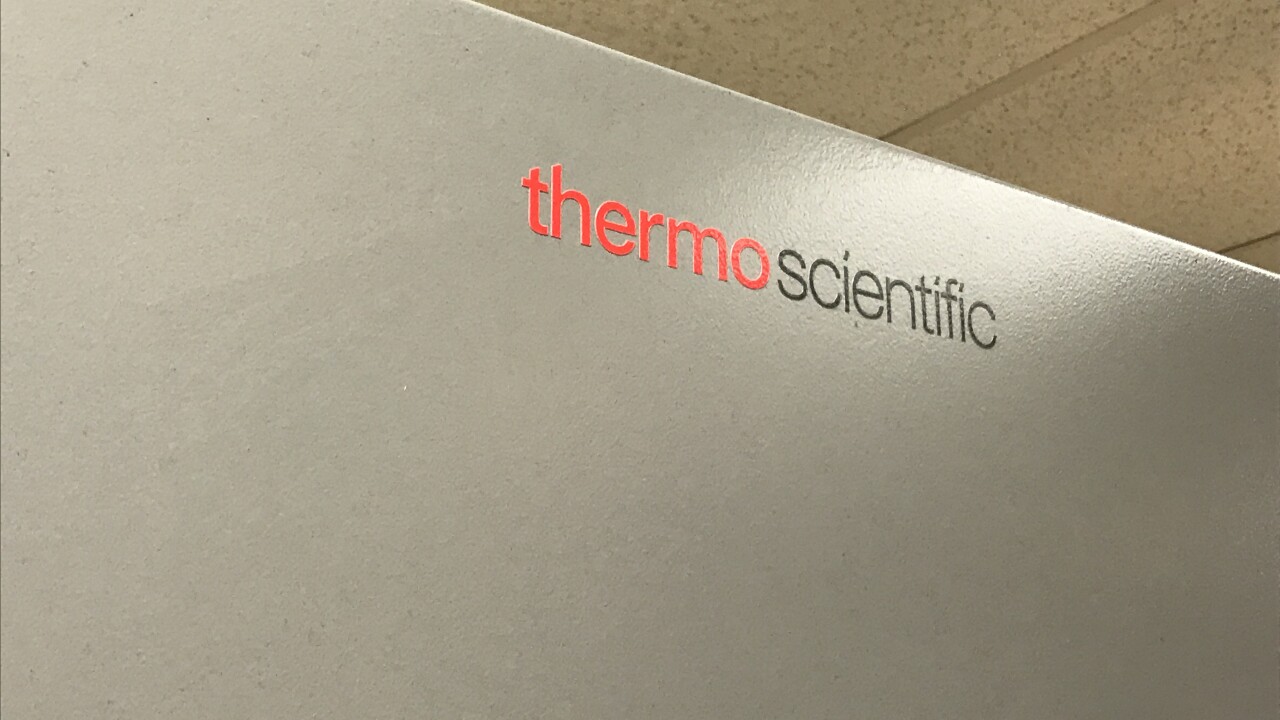 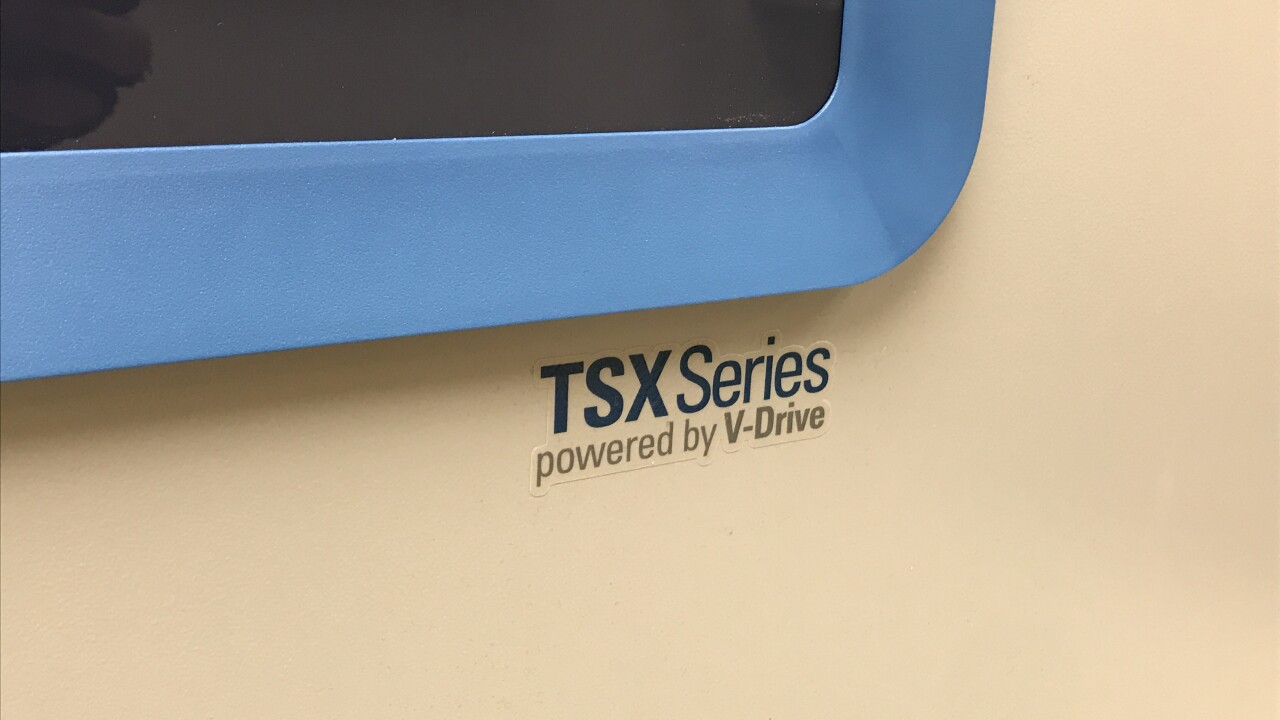 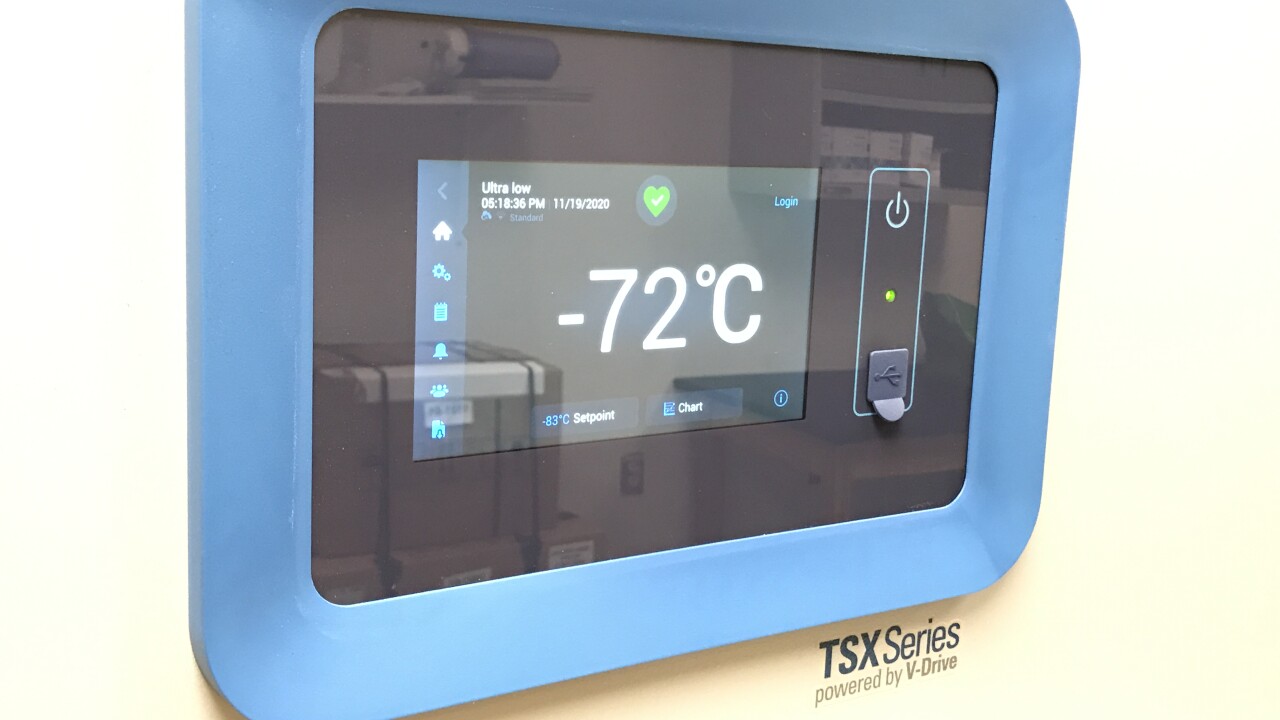 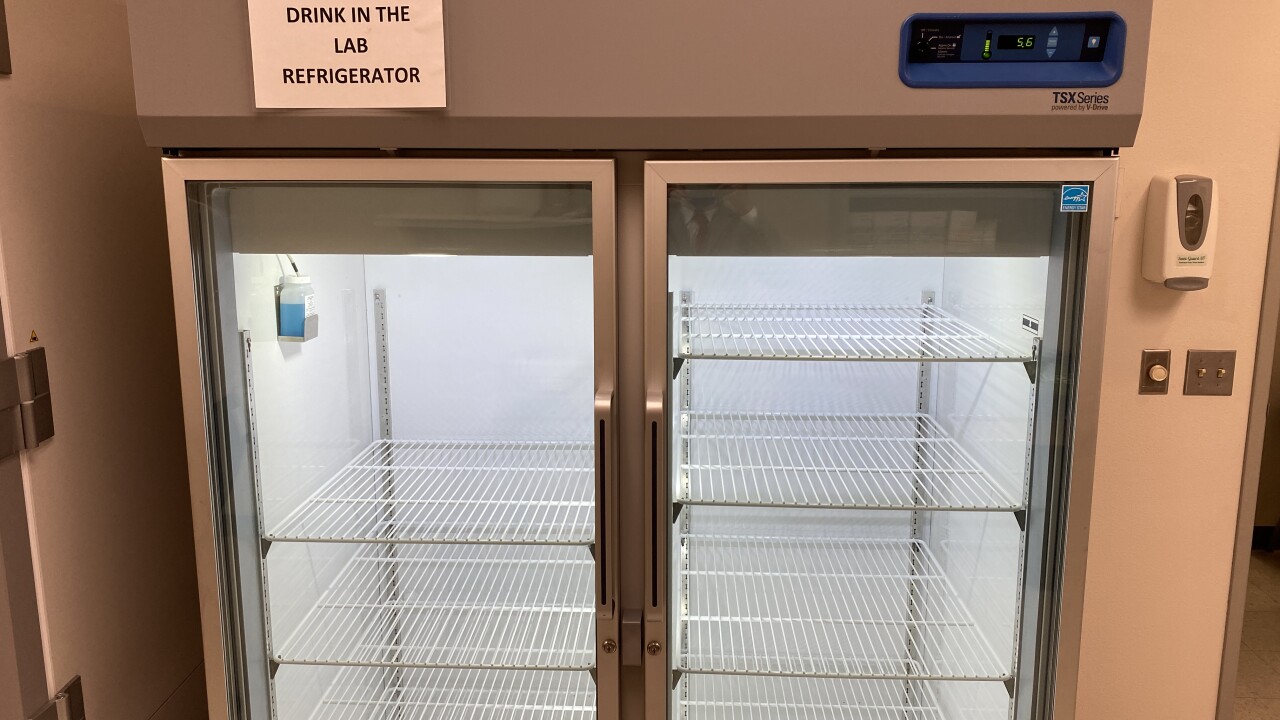 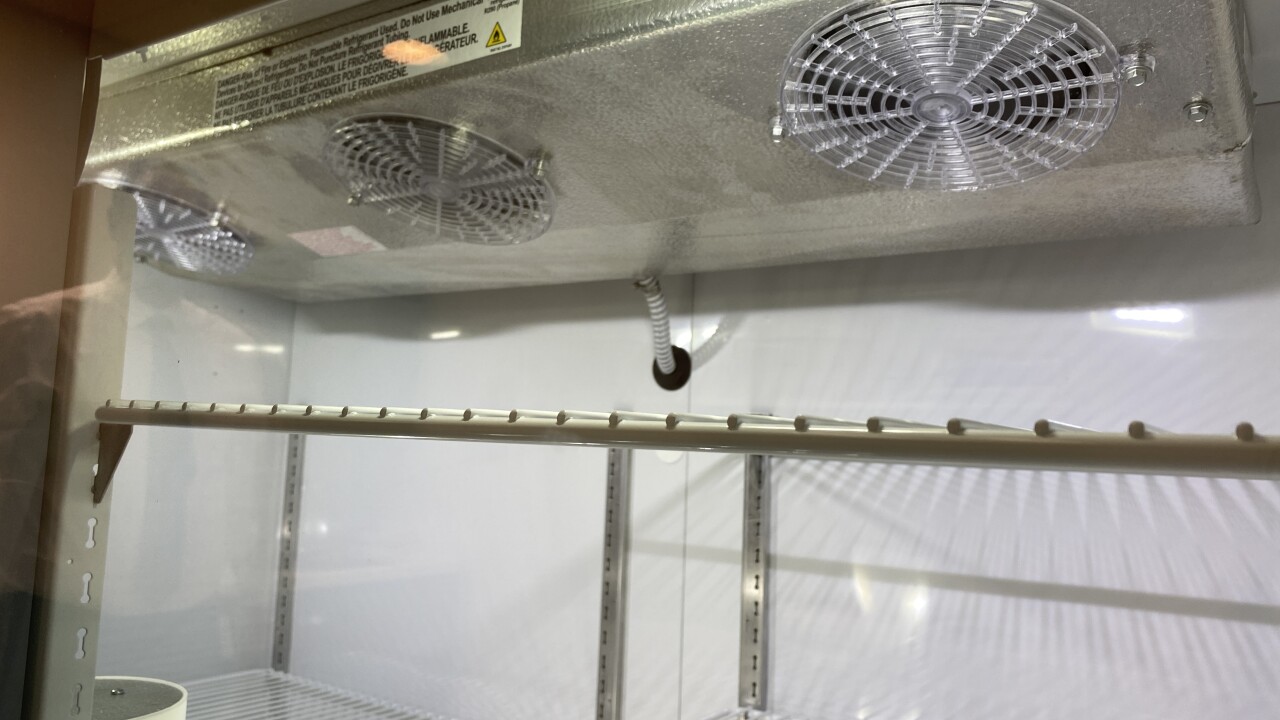 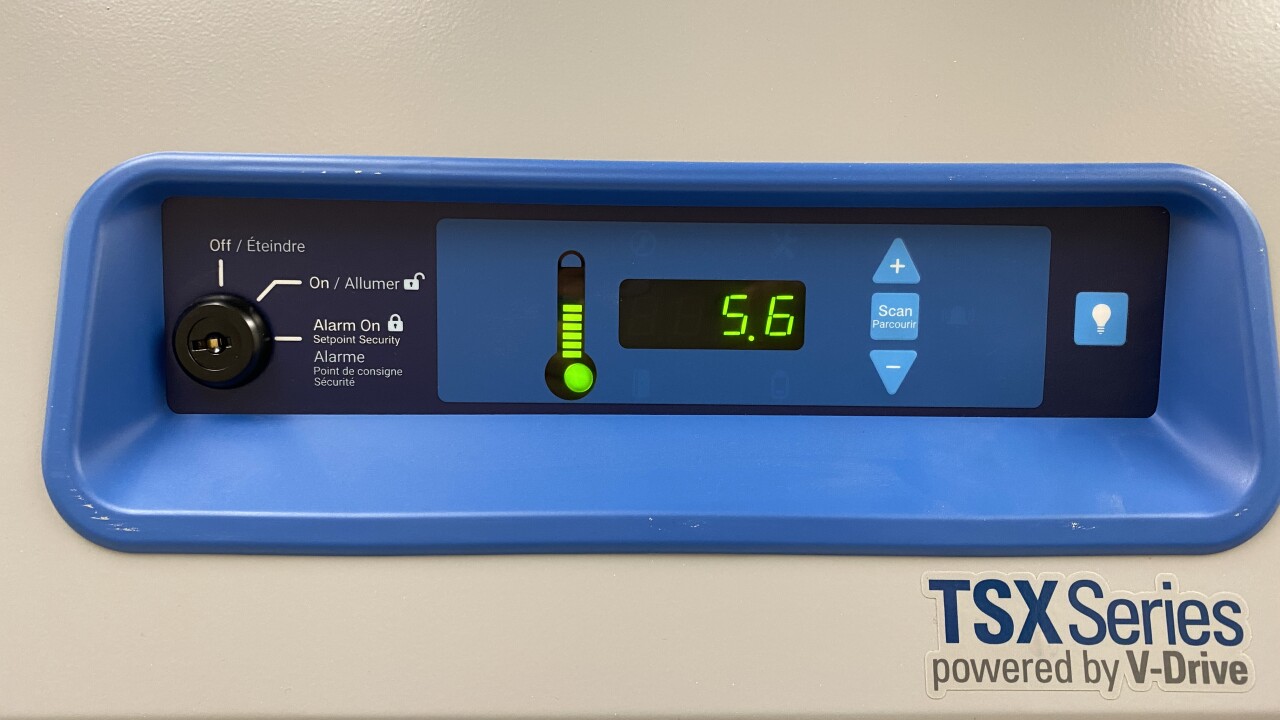 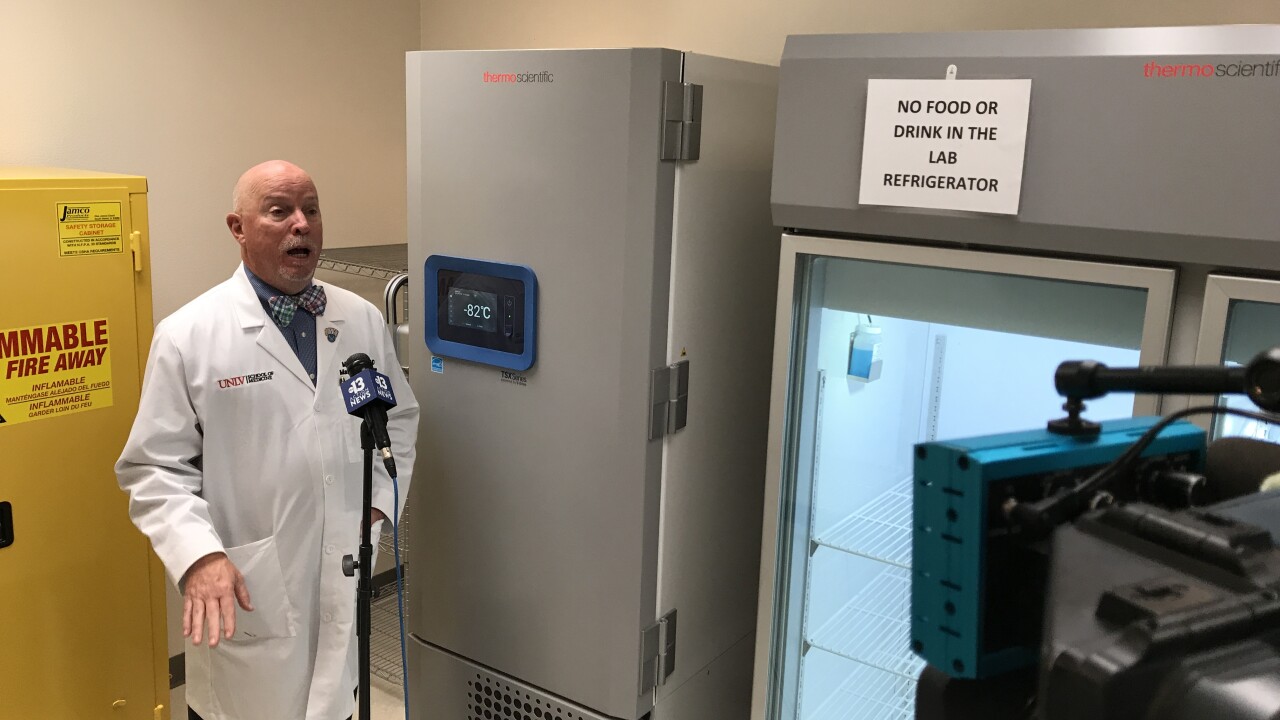 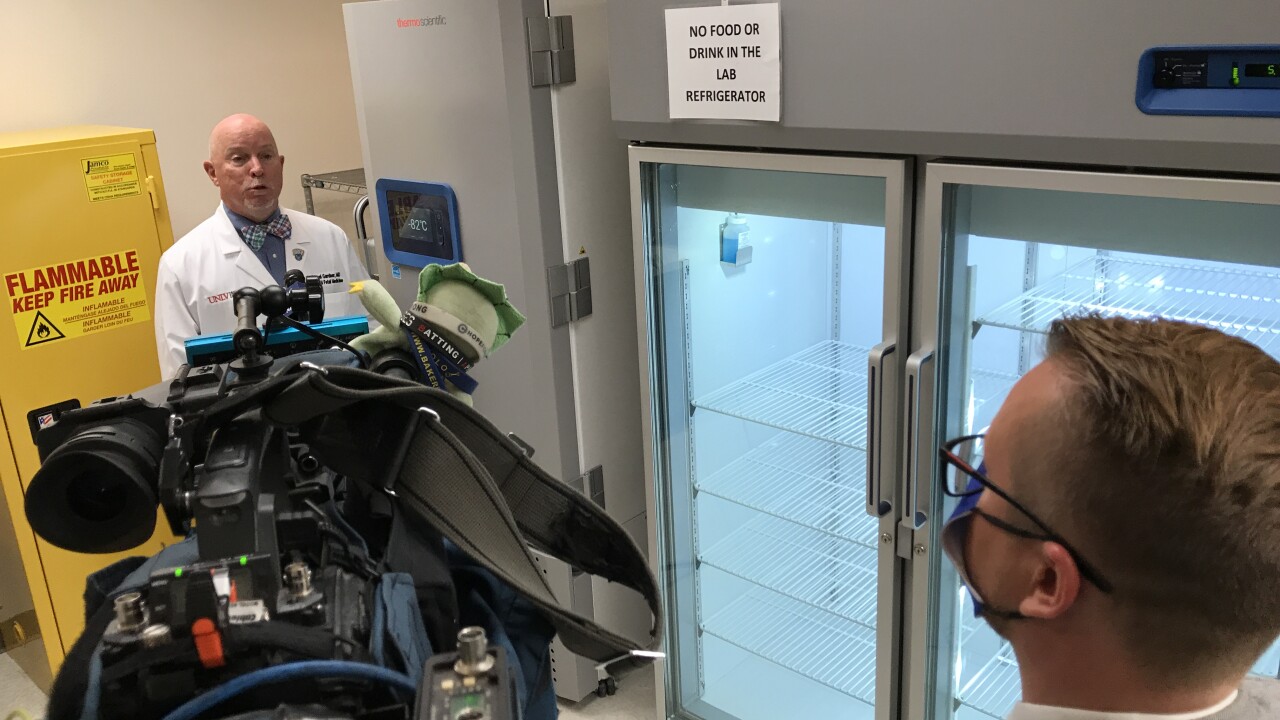 LAS VEGAS (KTNV) — The reality of a viable COVID-19 vaccine is on the horizon and authorities are preparing for an unprecedented global vaccination effort.

The University of Nevada, Las Vegas is ready to store and help distribute up to 50,000 doses of a Pfizer vaccine which must be kept at sub-zero temperatures with the help of a new medical-grade freezer.

Federal authorities on Friday expect Pfizer and partner BioNTech to apply for emergency use authorization of their vaccine which has shown to have an effective rate of more than 90 percent.

"It requires to be kept at -81°C, in other words, really cold," said Dr. Michael Gardner, President and CEO of the UNLV School of Medicine.

Dr. Gardner says the vaccine was developed using new technology, or M-RNA, to instruct human cells to produce a protein which the immune system then produces an antibody for COVID-19.

The M-RNA must be kept cold from production to administration to remain effective.

The UNLV School of Medicine received a donation large enough to purchase the special freezer capable of the task.

Officials say the race for a vaccine is unlike anything the world has ever seen.

Typically the process takes years but a viable COVID vaccine from development to distribution has taken about 10 months.

There are a total of six US-based vaccines that are being investigated, four of which are done or nearly done with late-stage testing.

"The day after one of these vaccines are approved, we are going to be shipping vaccines to the American people and within a day after that, we will be seeing those vaccines injected into Americans," said Vice President Pence.

The Moderna vaccine, assuming it will be approved for use, will be sent to a facility to be paired with syringes and needles, then shipped through FedEx and UPS.

From there, the vaccines will be sent to existing distribution points like hospitals, pharmacies and even mobile drive-thru events.

"Both the Pfizer and the Moderna require two doses and that logistically is more difficult," said Dr. Gardner.

The two doses are given a few weeks apart which means the mobilizing effort happens twice.

About 250 million Americans would need to be vaccinated in order to achieve herd immunity, a point at which the general population would be considered safe from uncontrolled virus spread.

"That means 500 million syringes, 500 million needles, clearly this is a vaccination effort like we have never done before," explained Dr. Gardner.

Other vaccines, including one from Johnson & Johnson, requires a single shot and does not need to be kept nearly as cold as the Pfizer vaccine.

That vaccine is not as far as long in the testing process and likely will not be available until sometime in 2021.

But still, authorities are estimating the widespread availability of vaccines soon.

Authorities say the vaccines will be distributed in phases with healthcare workers, people in nursing homes, first responders and those considered high-risk for serious COVID-19 complications first, then teachers, school staff and older adults, lastly the general public.

Medical experts stress the development speed of vaccines does not mean safety was compromised.

The two vaccines announced by Pfizer and Moderns have shown little to no side effects and to be more than 90% effective.

For reference, the seasonal flu vaccine has an effective rate between 30-50%