A Vegas youth soccer team won their second national championship in as many years. 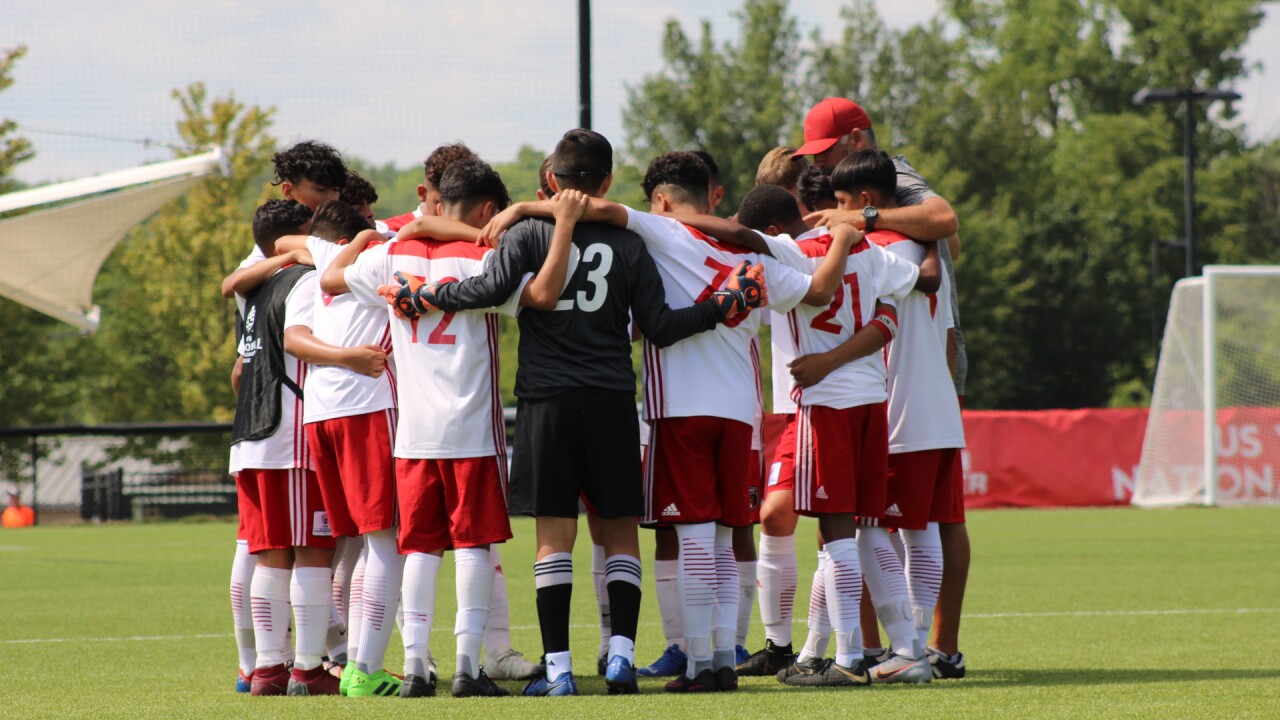 The 18 16-year-olds that make up the Las Vegas Sports Academy '03 Silver team beat a Pennsylvania team two years in a row.

"Knowing all our hard work paid off, it was very exciting," said Gabriel Miranda, one of the team's players.

With five starters injured heading into the championship game, it was a test of depth from the first whistle.

"First half, two of our players, they went down with injuries," said Preston Rincon. "They were important and we needed them."

What the team really needed though was something they already had -- other players ready to step up. Still, the victory was not yet sealed.

Then, they broke the tie.

"I really wasn't sure what the outcome was going to be but once we had the first goal in, that's when we knew we were going to win," Angel Mange.

The team's second national title in a row was made possible with nearly year-round hard work.

The team trains six days a week, 10 months out of the year, only taking a break when the boys are playing for their high school teams.

"When it was snowing here in Vegas, we were out here training," said Rincon. "The wind, even if it's windy, raining, hot, 110+ degree weather -- coach still makes us train."

"We don't expect it to be easy," said Alan Lopez, another player. "We want it hard so it makes us work harder and be ready for this competition."

Hard work and training doesn't always lead to a championship team, though. The players said their bond, both on and off the field, makes them special.

And at just 16 years old, they understand just how much the wins mean.

"It was a dream just to represent kids in Nevada and give them hope and some sort of inspiration," said Ari Sirvent, one of the players.