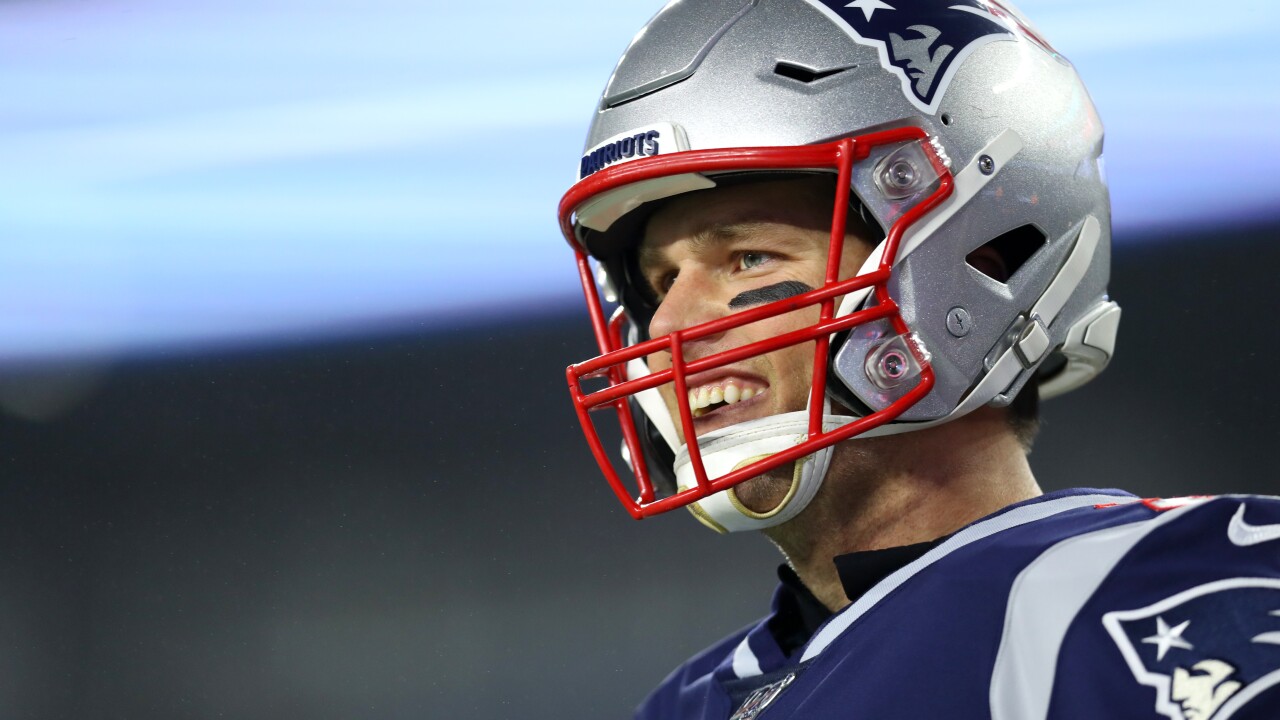 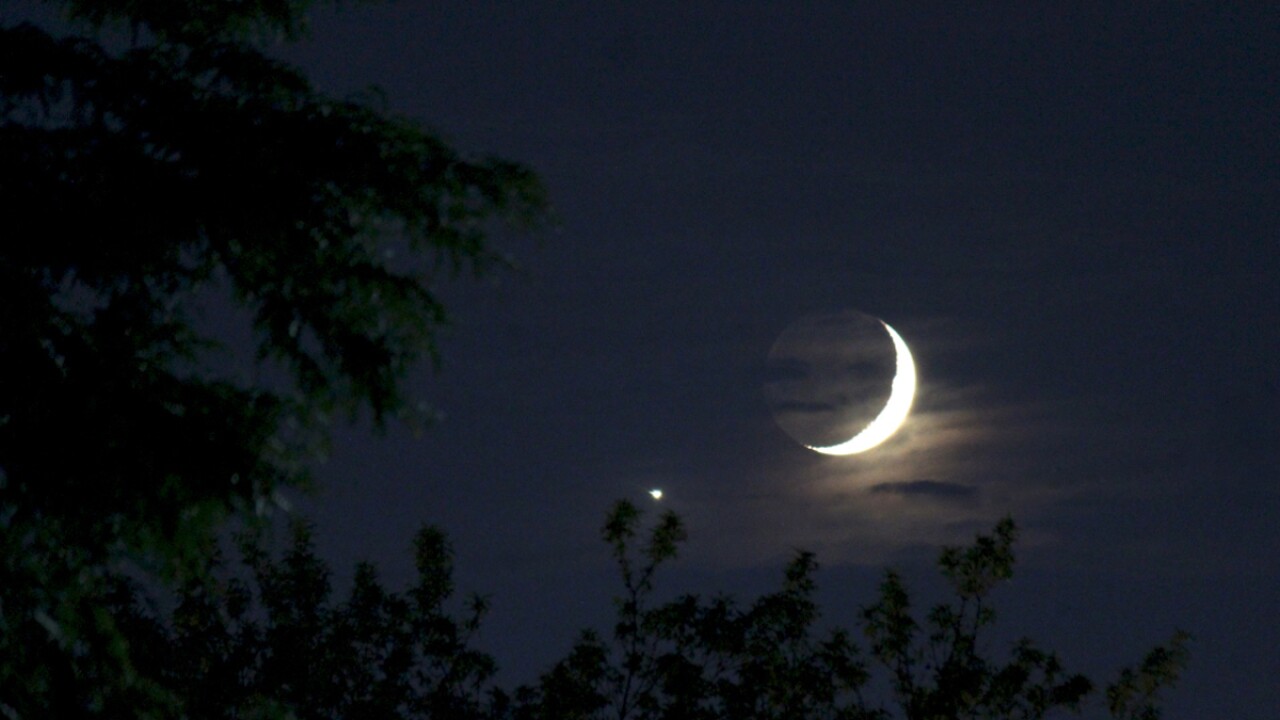 LAS VEGAS (KTNV) — You can now put money on which team you think NFL quarterback Tom Brady will end up playing for next season.

William Hill has posted odds at sportsbooks across Las Vegas.

RELATED: Tom Brady to Las Vegas? Oddsmakers say he could sign with Raiders

A return to the New England Patriots is the most likely outcome, according to the bookmaker.

Oddsmakers also like the possibility of the star quarterback playing here in Las Vegas.

The Raiders are tied with the Chargers as Brady's second most likely landing spot.

Brady is set to become a free agent on March 18.