Do you want to see an XFL team in Vegas again? 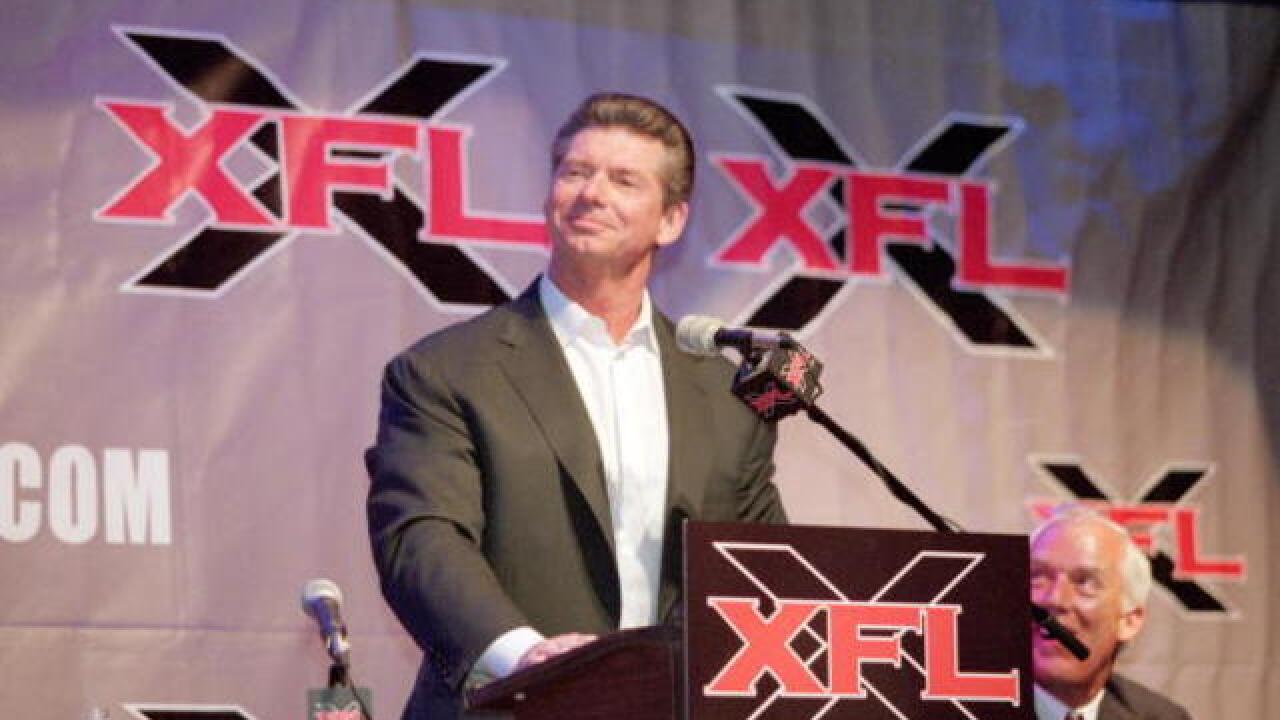 Football fans may remember that Las Vegas' first mainstream professional sports franchise wasn't the Vegas Golden Knights, it was the Vegas Outlaws of the XFL.

That's right, Vince McMahon believed that Las Vegas was a perfect city to place a professional team and he was right.  The Outlaws had arguably the most recognizable player in the league "He Hate Me" aka Rod Smart.

The league may not have lasted very long but there are still fans with fond memories of the Outlaws and those who'd like to see the XFL once again call Las Vegas home.

With that being said, the XFL is asking fans to weigh in on which cities should house the new 8-team league they plan on opening in 2020?

Which 8 U.S. cities would you pick to host #XFL teams and why? 🏈 pic.twitter.com/Jfx0N26HNo

If you have a Twitter account, let the XFL know that you want another franchise in Las Vegas.