World Men's Curling Championship to be held at Orleans Arena 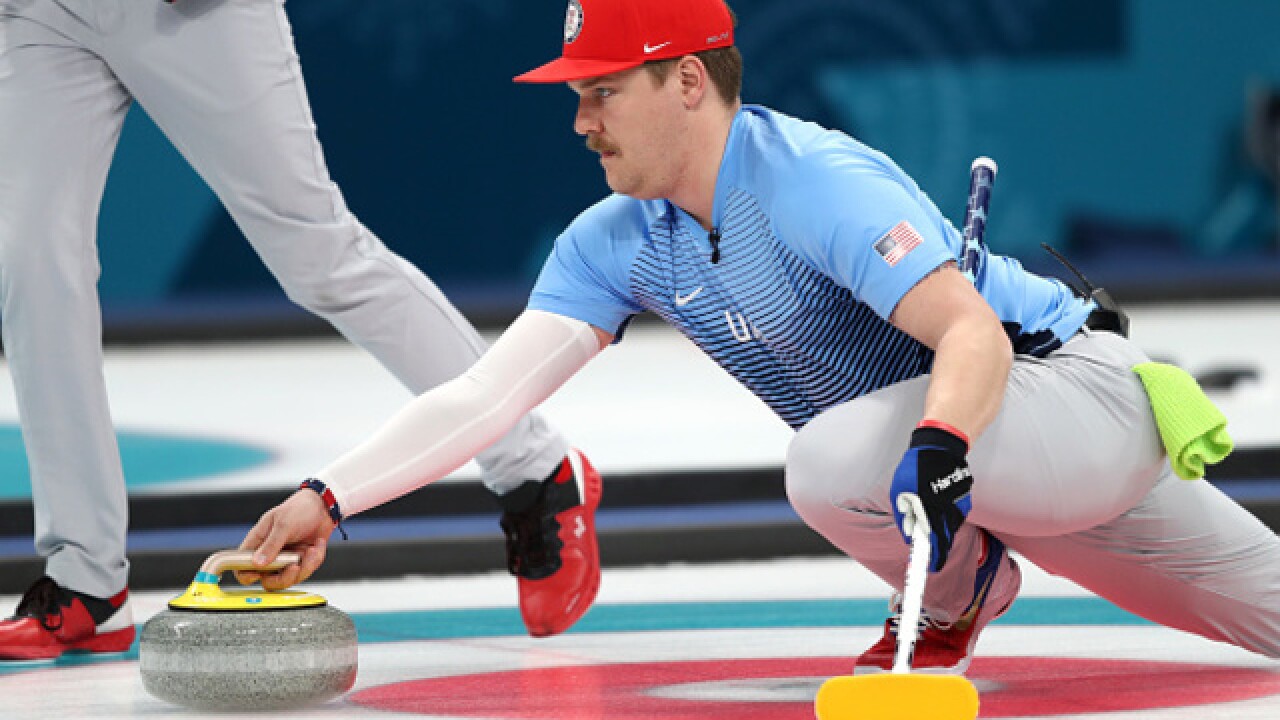 Image copyright 2018 Getty Images. All rights reserved. This material may not be published, broadcast, rewritten, or redistributed.
Richard Heathcote
<p>GANGNEUNG, SOUTH KOREA - FEBRUARY 24: Matt Hamilton of the United States looks on during the game against Sweden during the Curling Men's Gold Medal game on day fifteen of the PyeongChang 2018 Winter Olympic Games at Gangneung Curling Centre on February 24, 2018 in Gangneung, South Korea. (Photo by Richard Heathcote/Getty Images)</p>

The World Men’s Curling Championship will be at the Orleans Arena in Las Vegas starting March 31 through April 8.

A total of 13 teams from the European Zone, Americas Zone and Pacific-Asia Zone will compete for the championship title.

Each participating team will play 12 games during the seven-day round-robin portion, followed by a playoff round featuring the top six teams. From there, the teams will be pared down to a medal round for the final four. The crowning of the new world champions will take place on Sunday, April 8.

Team U.S.A. and Team Canada representatives will be decided on March 10 and 11 at their respective national championships. Sweden will be represented by the Niklas Edin team that was defeated by Team U.S.A. in the gold medal final at the 2018 Olympic Winter Games.

Tickets start at $25 plus tax and fees, and can be purchased online at www.LasVegasCurling.rocks or www.orleansarena.com or in-person at gift shops inside The Orleans, Suncoast, Gold Coast and Sam’s Town. Tickets may also be purchased the day of the show (depending upon availability) at the venue box office. Four-day packages are also available, starting at $199 plus tax and fees.