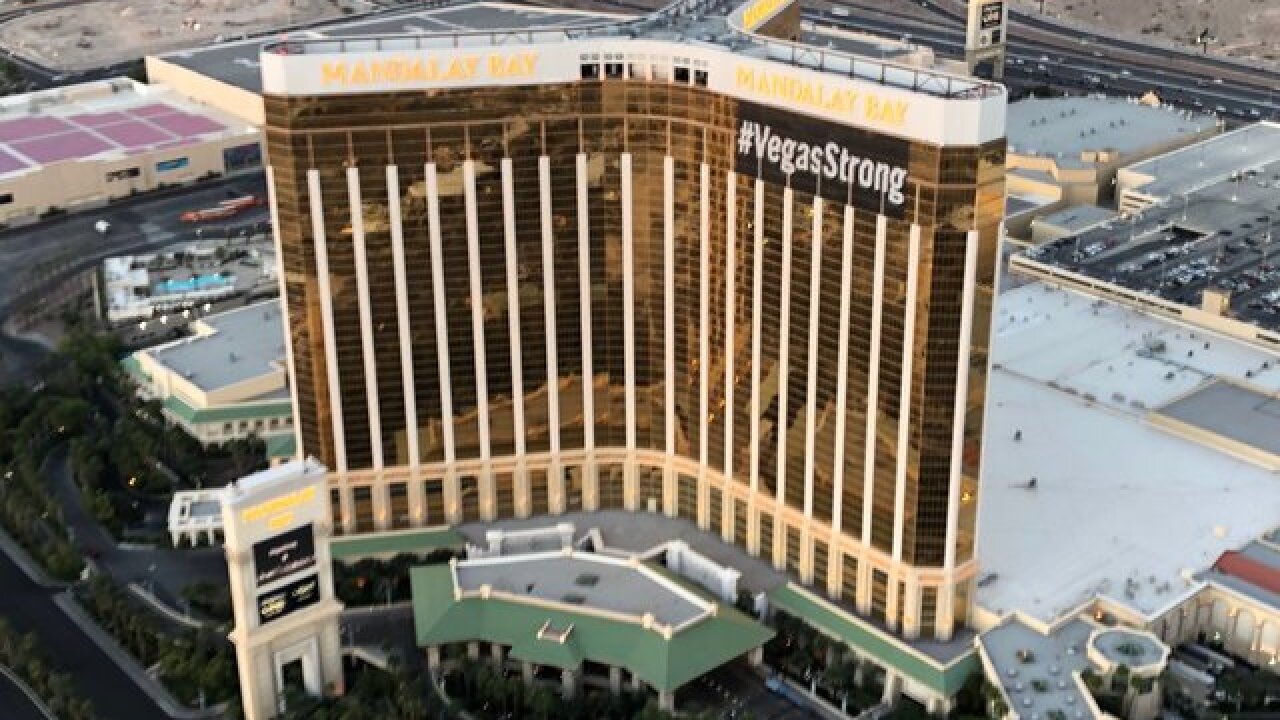 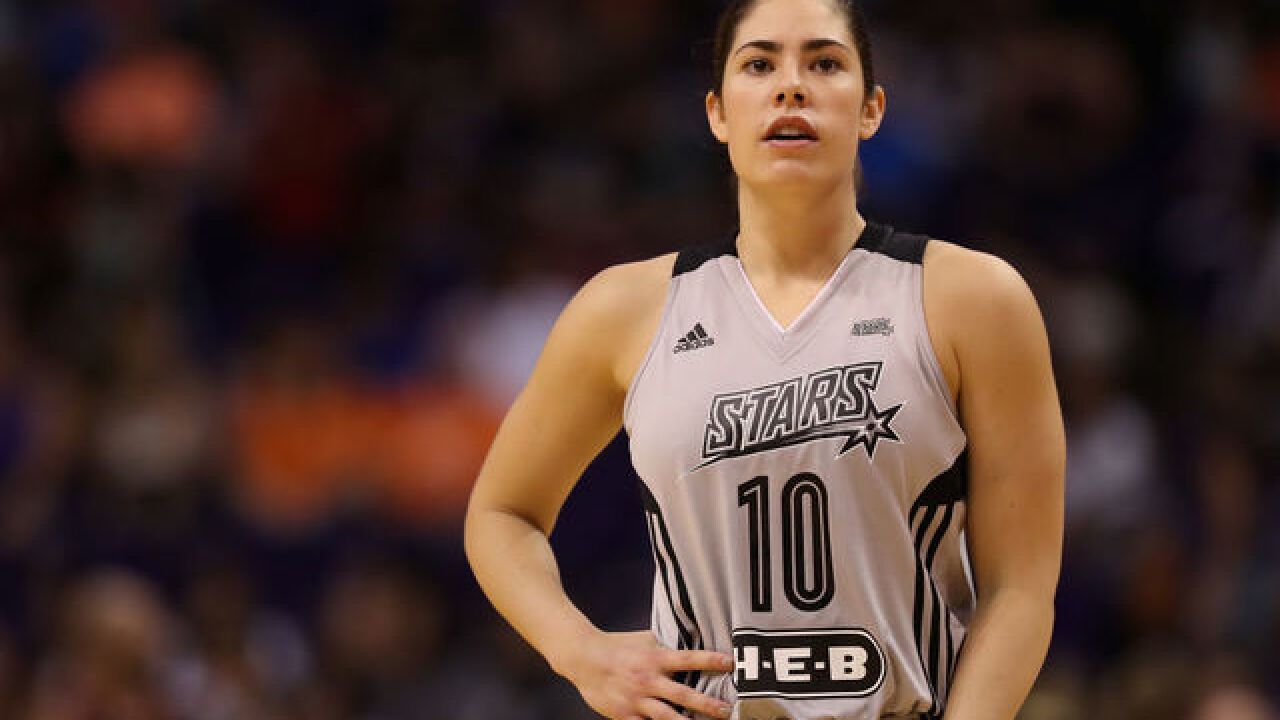 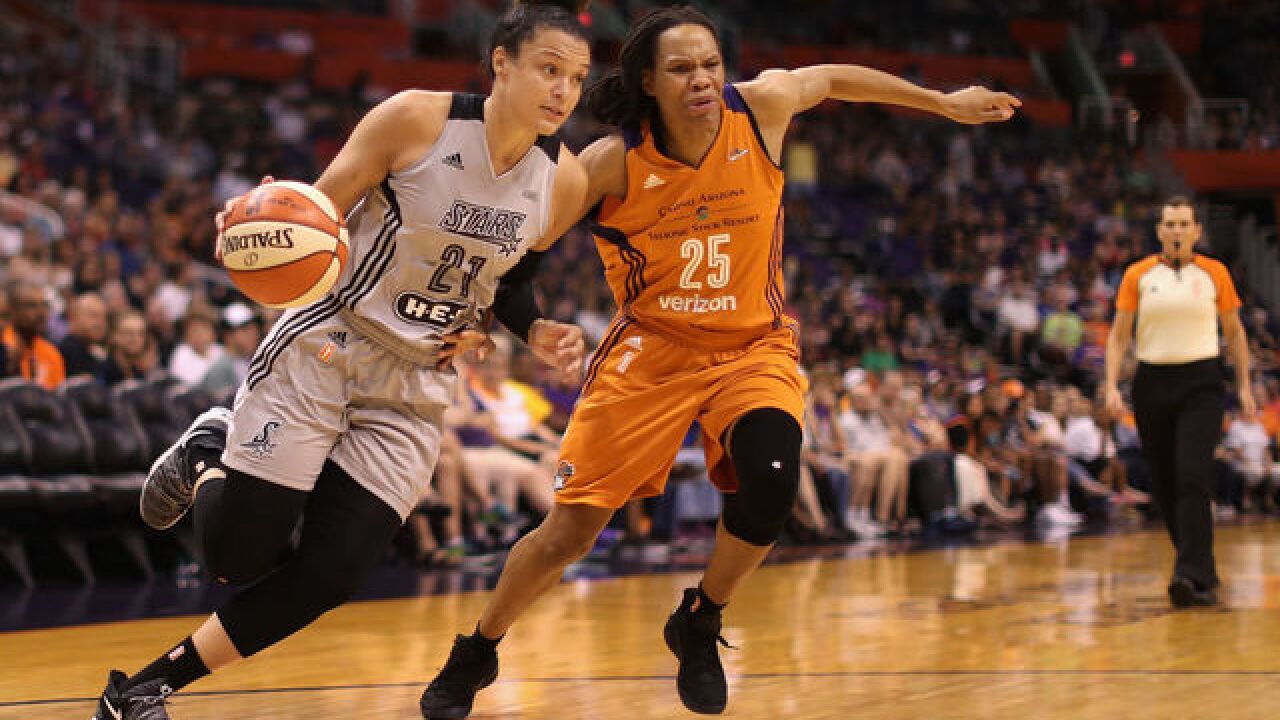 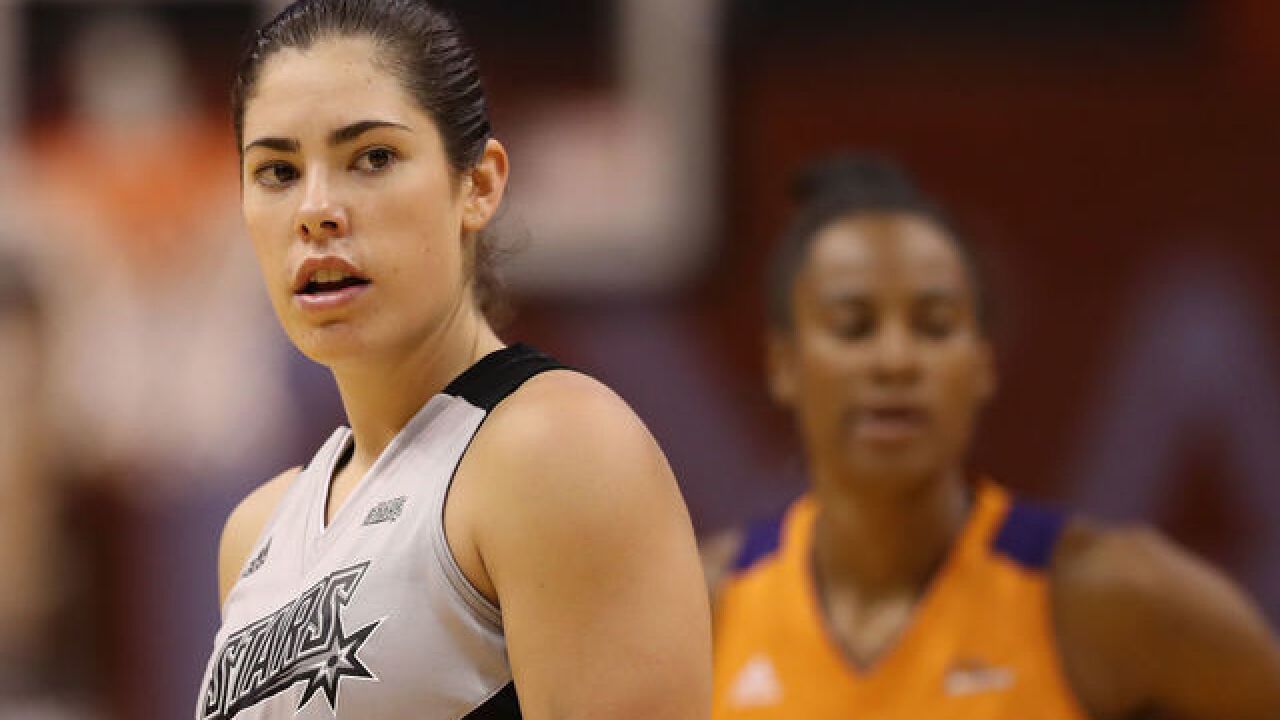 UPDATE OCT. 17: The WNBA president says San Antonio Stars are being bought by MGM Resorts International and moving to Las Vegas, via the Associated Press.

The WNBA team will call the Mandalay Bay hotel-casino their home, and not T-Mobile Arena. This comes just a few weeks after the mass shooting that saw bullets rain down from the 32nd floor of the hotel onto the festival grounds of Route 91.

The report states the WNBA's San Antonio Stars owner is in the final stages of selling the franchise to an anonymous buyer. They say that the buyer has plans to move the team to Las Vegas. It's unknown whether tje Stars will look to make T-Mobile Arena their home or opt for other venues such as the MGM Grand Garden Arena, Thomas & Mack Center, or The Orleans Arena.

The final approval will have to come from the NBA and WNBA board of governors. Both sides expect the deal to be approved, said ESPN's source.

The Stars are owned by Spurs Sports & Entertainment, the same group that owns the San Antonio Spurs NBA team.