Wilson to captain, joined by 2 other Aces in All-Star Game 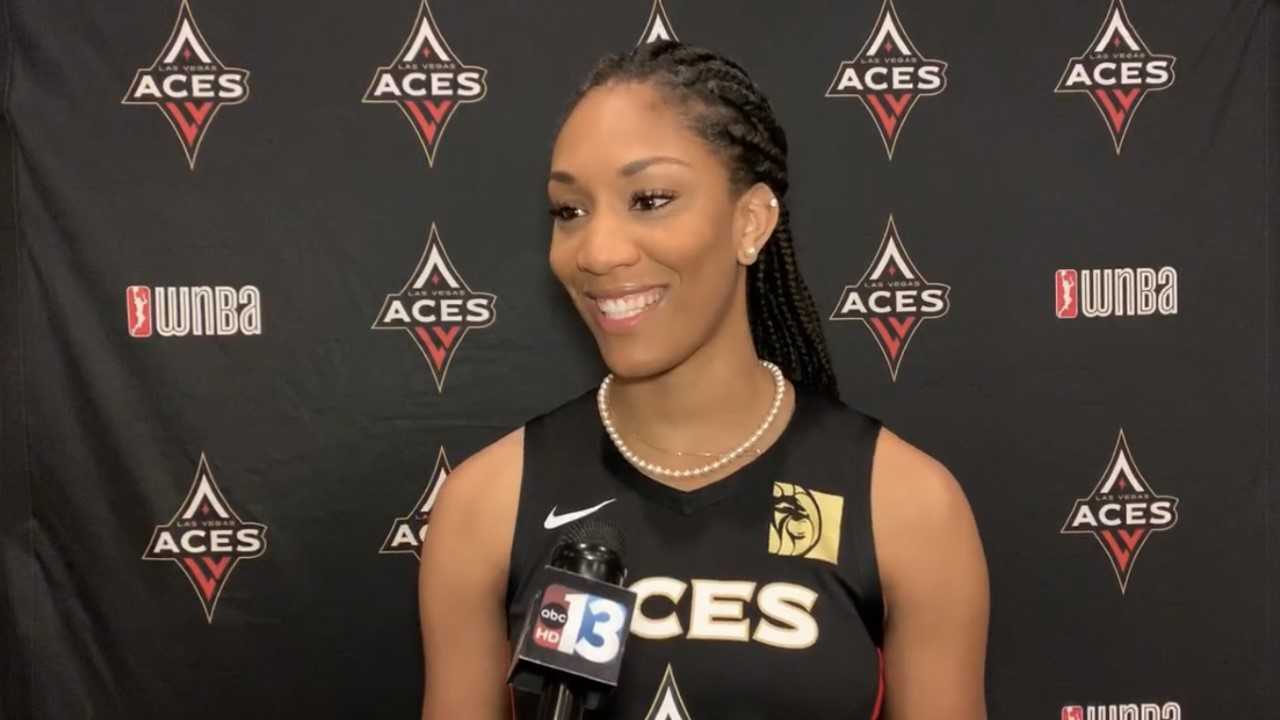 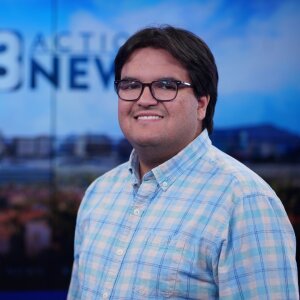 LAS VEGAS (KTNV) — The 2019 WNBA All-Star Game will have a Las Vegas feel this year.

Not only is the event set to be played at the Mandalay Bay Events Center on July 27, but Las Vegas Aces players A'ja Wilson, Liz Cambage, and Kayla McBride were all selected as starters for the event.

Wilson and Washington Mystics' player Elena Delle Donne finished with the most fan votes and so they will serve as team captains for the event.

McBride and Cambage were selected by fans, current WNBA players and media to start in the game.