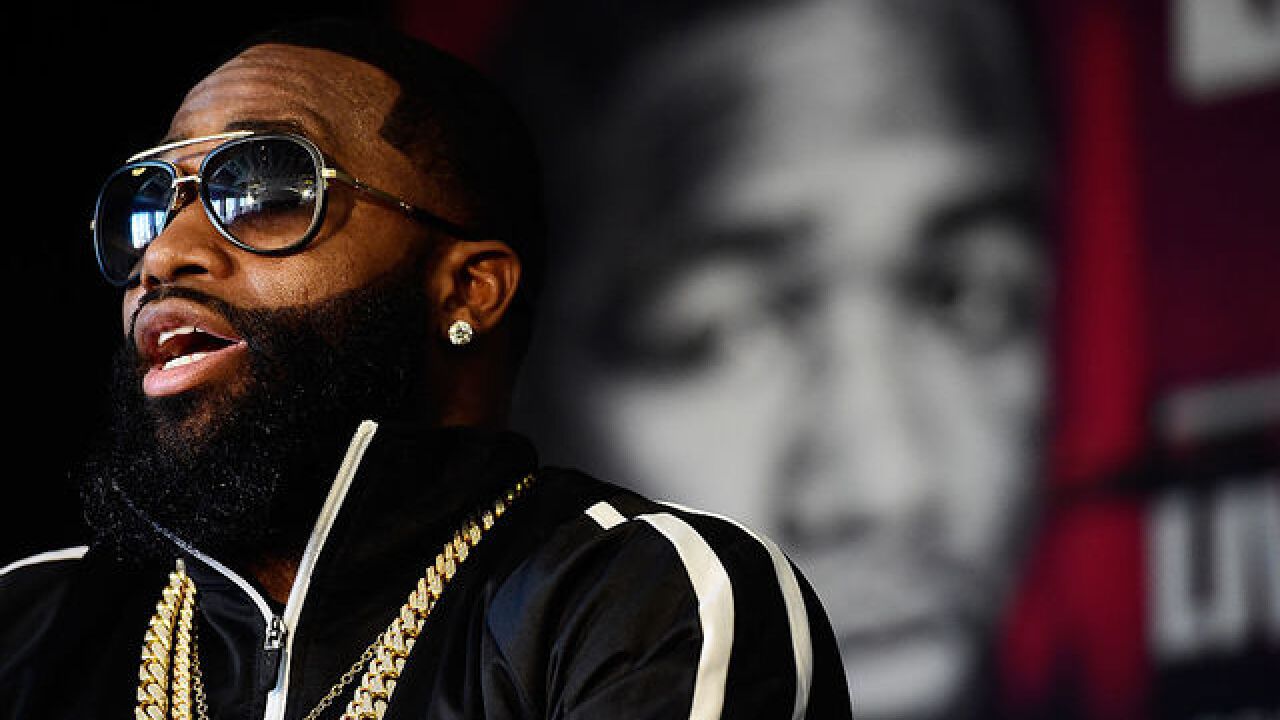 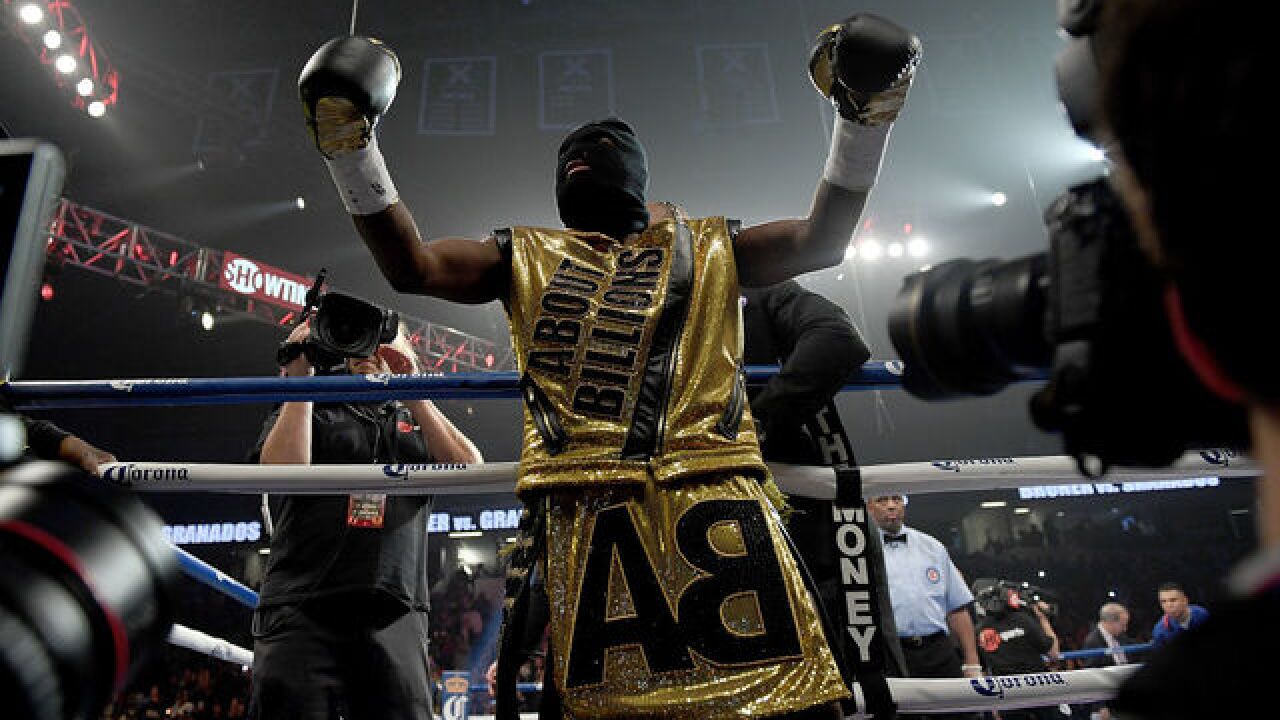 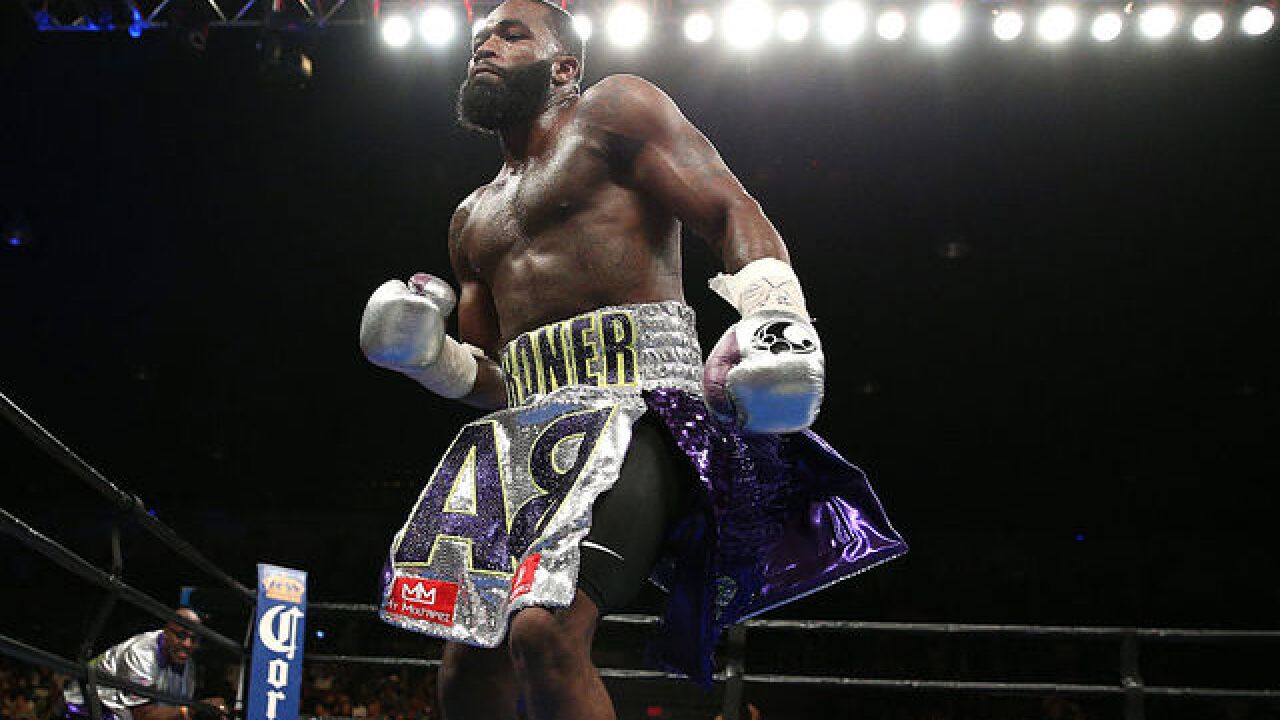 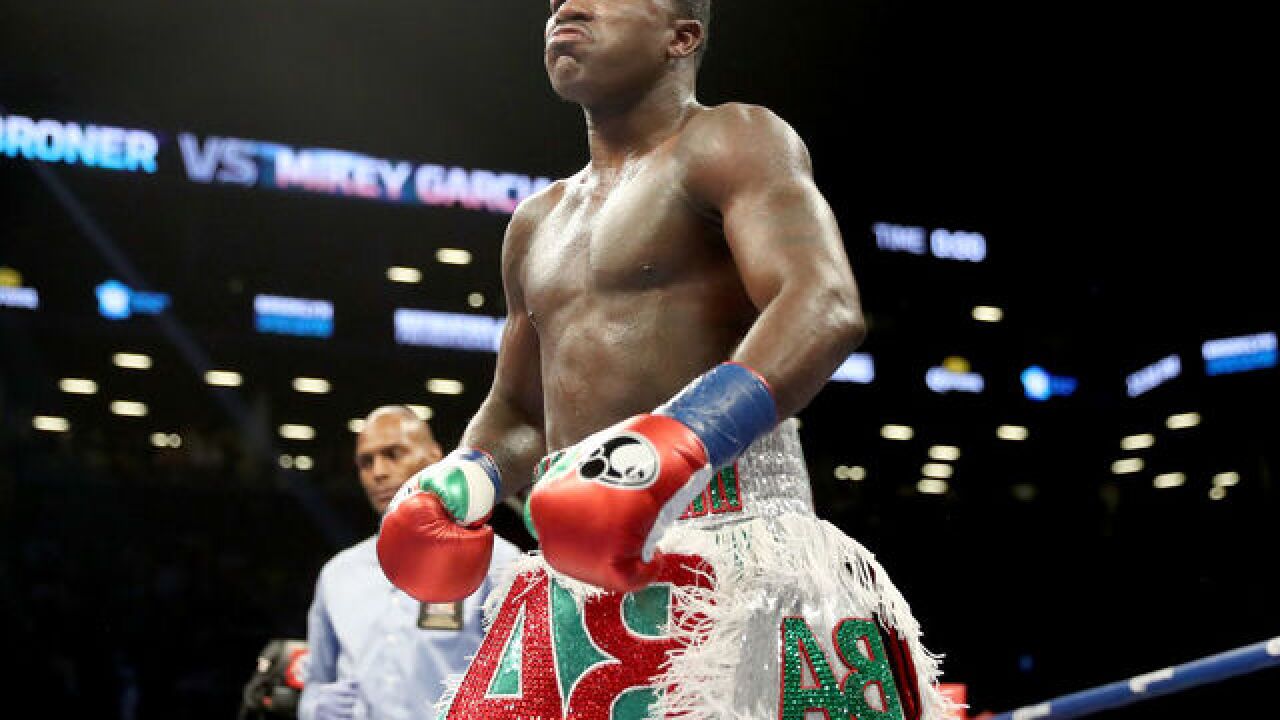 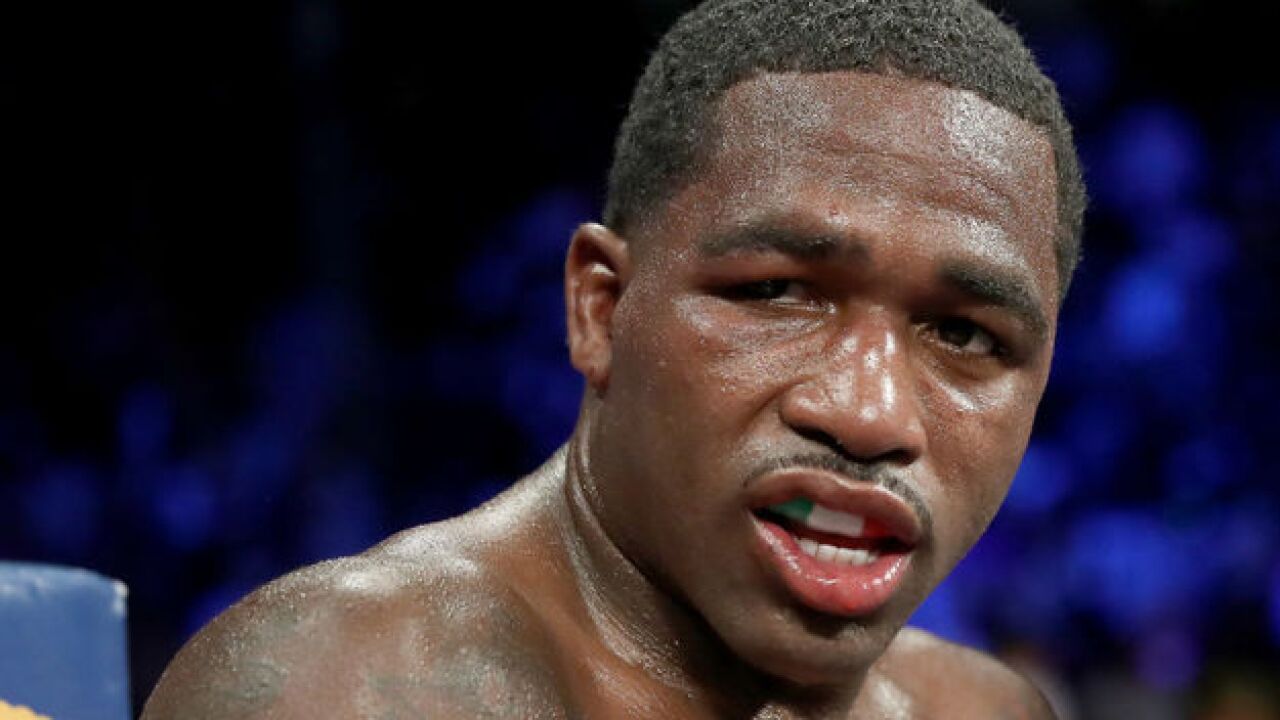 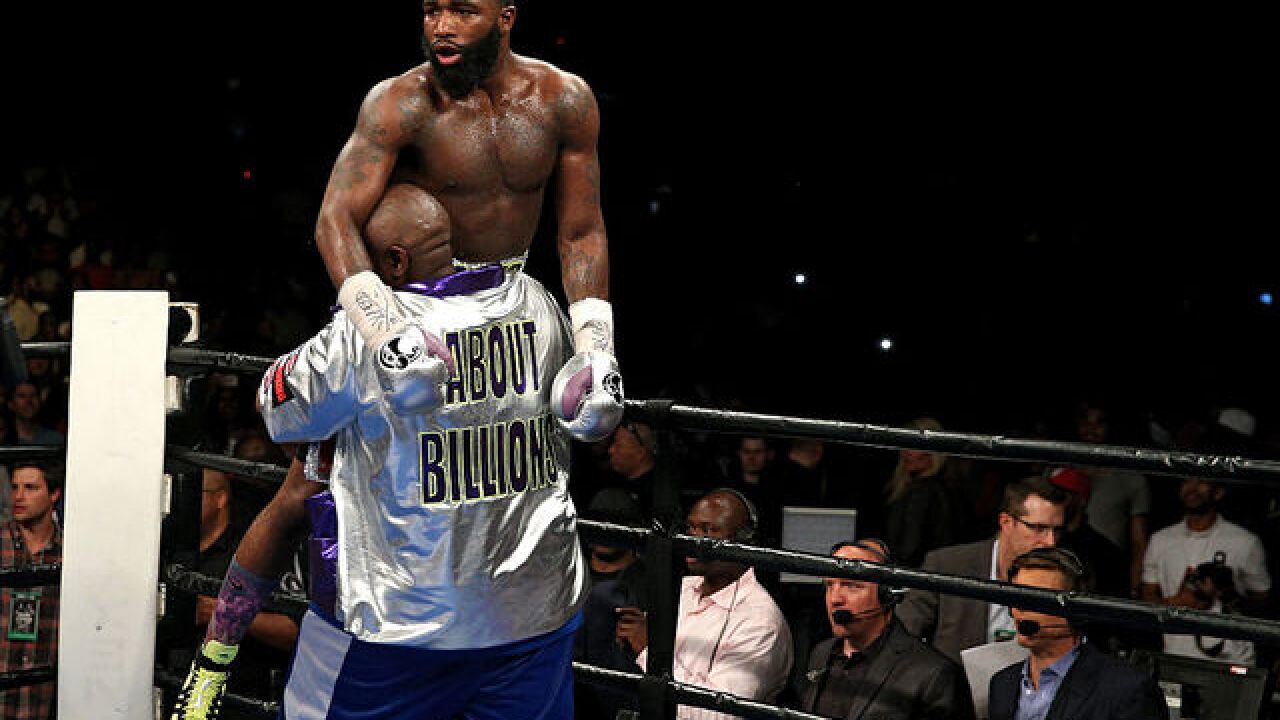 UPDATE NOV. 27: TMZ is reporting that an arrest warrant for boxer Adrien Broner was issued after he failed to show up in a Las Vegas courtroom on Nov. 27.

Broner's been one of the most naturally talented boxers in the sport for a long time but he's never exhibited the work ethic to capitalize on those gifts. He has a long history of run-ins with the law and has vowed to change his ways after escaping lengthy punishments.

This time he may not be so lucky.

According to a video obtained by TMZ, Broner was filmed walking the Las Vegas Strip and throwing what can only be described as a tantrum. In the video, you can see Broner in what appears to be an argument with a woman, which leads to him shoving her at one point.

The two are then walking on Las Vegas Boulevard when Broner punches a man standing on the sidewalk. It's unclear what provoked this random outburst for Broner but he was clearly enraged. Security stopped Broner at the scene but later let him go.

Las Vegas police confirmed that Broner was cited for the incident just before midnight Friday.