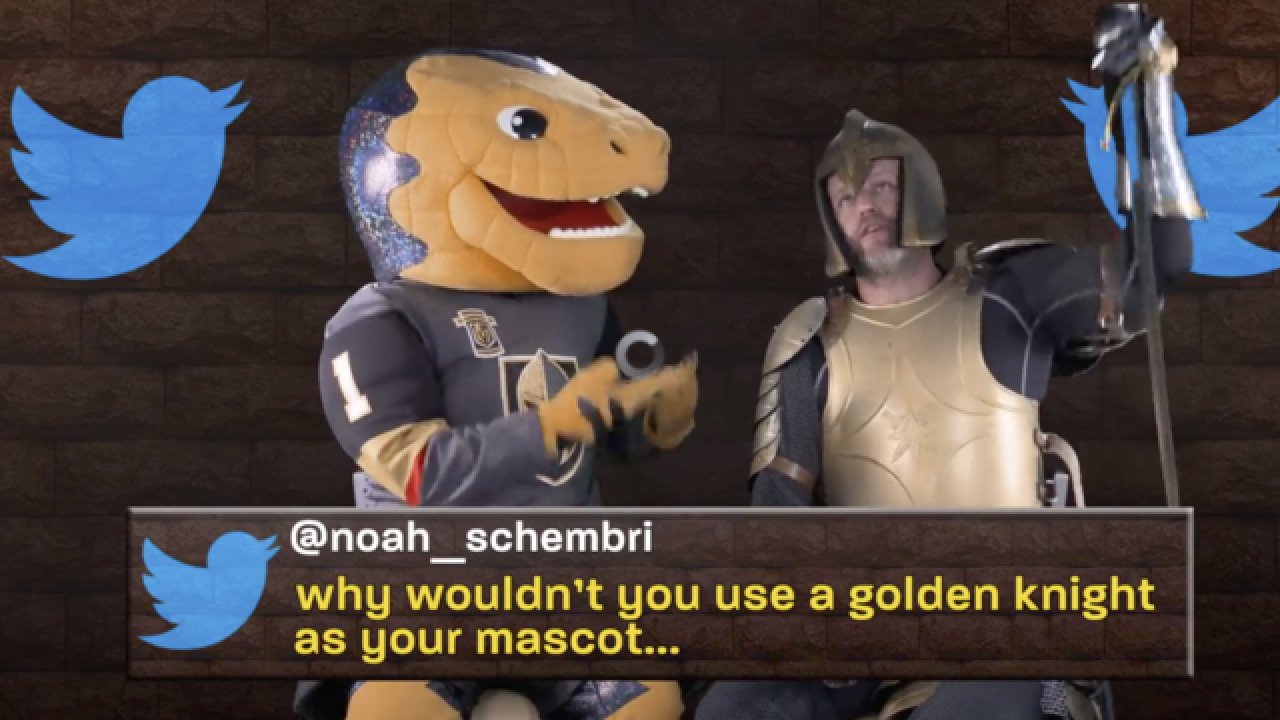 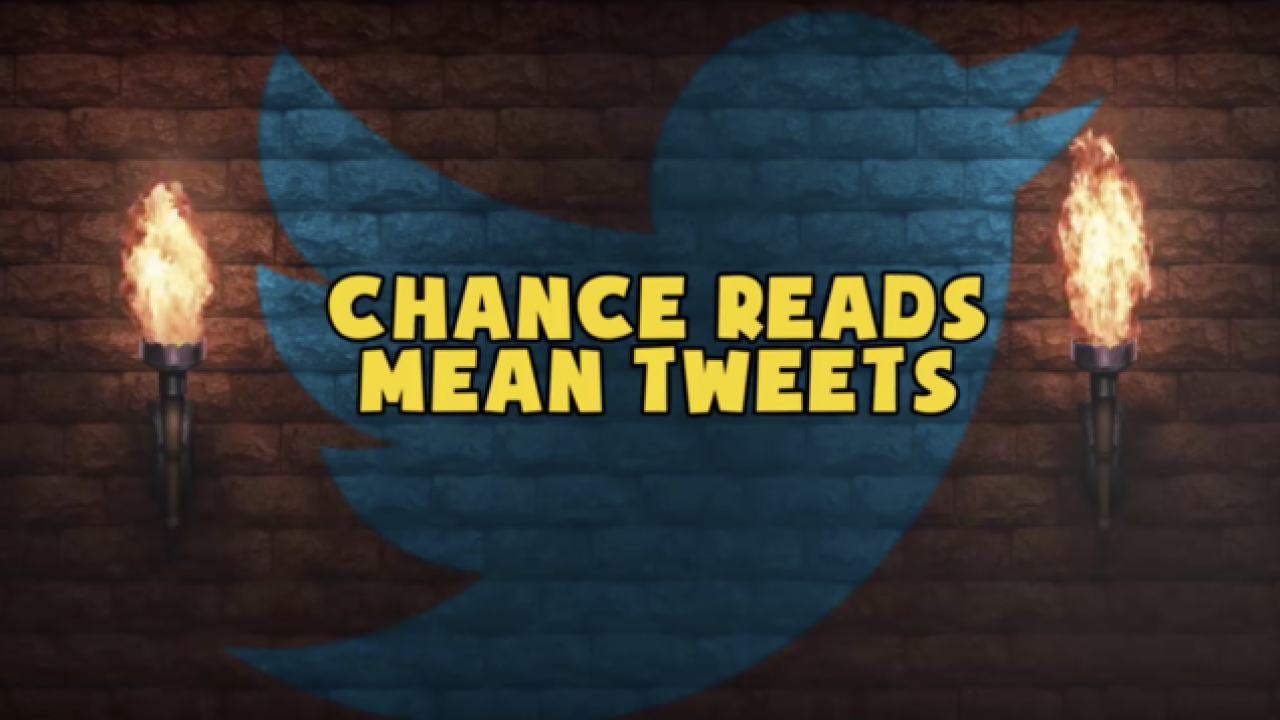 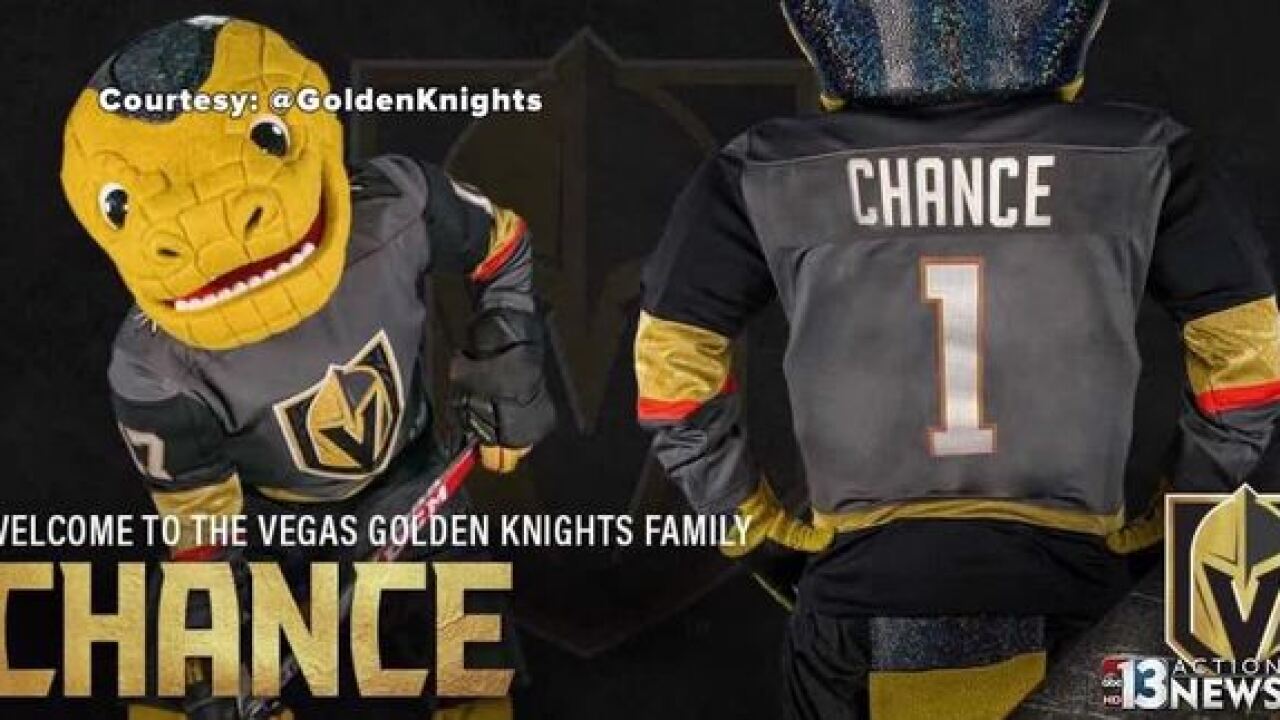 As we reported earlier, not everyone was thrilled with the selection of a Gila monster to be the mascot for the Vegas Golden Knights.

The video starts with Vegas Golden Knights player Colin Miller reading a tweet from @BestofMatt that says "Chance the Gila Monster is easily the worst NHL Mascot out there."

Other tweets include one from @Parasenkshow that says "I know if I had kids they would be very afraid of that." Naturally, the tweet is read by a boy who asserts he is not afraid of Chance.

The team's Golden Knight also makes an appearance, clearly exasperated that no one seems to be aware of his existence.

And the team's owner, Bill Foley, reads a tweet that says "Fire whoever thought of this."

The video was posted Friday afternoon and has already been viewed 48,000 times.

WATCH THE VIDEO BELOW:

Their tweets are often clever, a little snarky and full of pop culture references. For the most part, the comments have gone over extremely well although the team was forced to apologize for a tweet prior to Boston game that were viewed as sexist by some.

The team's Facebook and Twitter accounts are ran by Dan Marrazza, an Emmy-winning digital/social media reporter and web producer who has covered hockey for NBC, NHL.com, Sports Illustrated, ESPN, New York Times and others.

The team's Snapchat and Instagram accounts are ran by Alyssa Giarardi, who also has an extensive history of covering hockey.

Eric Tosie is the team's vice president of communications and content.

The team's record is currently 8-1-0 with its most recent win of 7-0 against Colorado Avalanche.

The Vegas Golden Knights have unveiled its mascot named Chance.

However, not everyone is in love with the mascot and there have been quite a few hilarious responses to the unveiling on Twitter.

RELATED: Get to Know Chance, The Golden Knights New Mascot

Chance has been compared to the Thing from "Fantastic Four" and someone else tweeted a pic of the purple dinosaur Barney and made a comparison between the two.

Another person tweeted an image of a chameleon holding a sword.

The mascot was presented by Geico before Friday night's game and the team says that Chance is a Gila monster.