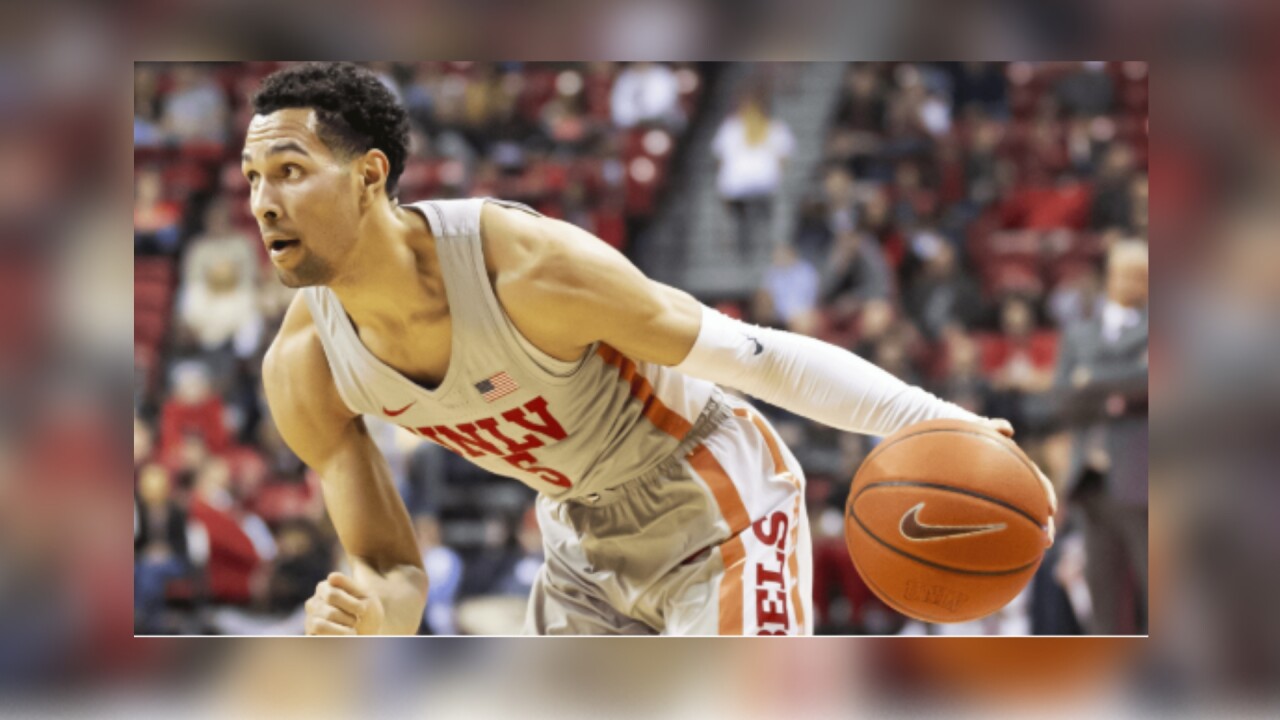 The Runnin' Rebels (15-12, 9-6) enter the contest off a tough 60-59 loss against San Diego State over the weekend. The setback ended the team's three-game win streak that included victories over Wyoming and Air Force.

UNR has been at the top of the Mountain West Conference for much of the year and is currently No. 12 in the nation with only two losses overall on the season.

The Wolf Pack (25-2, 12-2) is fresh off a 74-68 victory over Fresno State on Saturday after its 10-game win streak was snapped against San Diego State last Wednesday.

In the previous meeting between the two rivals, UNR had little trouble in its 87-70 victory on Jan. 29 against UNLV at the Thomas & Mack Center.

The Wolf Pack currently holds a half-game lead in the Mountain West Conference standings while the Rebels are in fifth.

Wednesday's game will tip at 8 p.m. inside the Lawlor Events Center and CBS Sports Network will televise the matchup.