UNLV football is hosting a virtual cook-off competition for fans 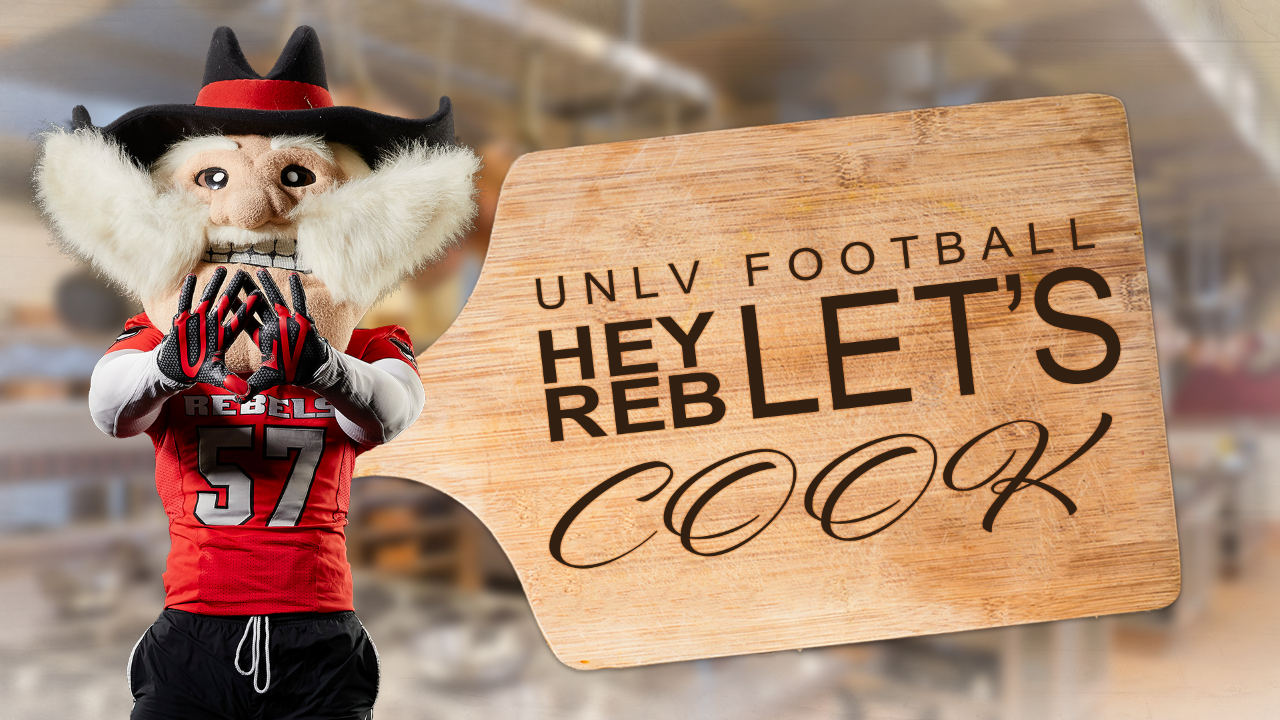 Plans originally called for the fan cook-off to happen in person at this year’s Rebel Football Showcase but with spring practice canceled, the competition has moved to social media.

“Unfortunately, we didn’t get to see our team’s fans on campus this spring but we still wanted to begin this new, tasty tradition,” said UNLV football head coach Marcus Arroyo. “We can’t wait to see everyone at Allegiant Stadium but until then, let’s get cooking, Rebels!”

Fans must tag @UNLVFootball and use the hashtag #HeyREBLetsCook in your post to be eligible to win.

Three winners will be announced on Memorial Day (May 25). The Grand Prize is one tailgate spot and two premium seats to a select UNLV football game at Allegiant Stadium this season along with a specially created apron proudly displaying “#HeyREBLetsCOOK Winner.”

Entries, which must be shorter than five minutes, will be judged on overall presentation, recipe and ingredients used in the dish.

Judging will be led by Stowe Shoemaker, Dean of the world-renowned UNLV William F. Harrah College of Hospitality.

Fans are encouraged to be creative in their video and include both a story about their entry and why they are excited about the 2020 Rebel football season.