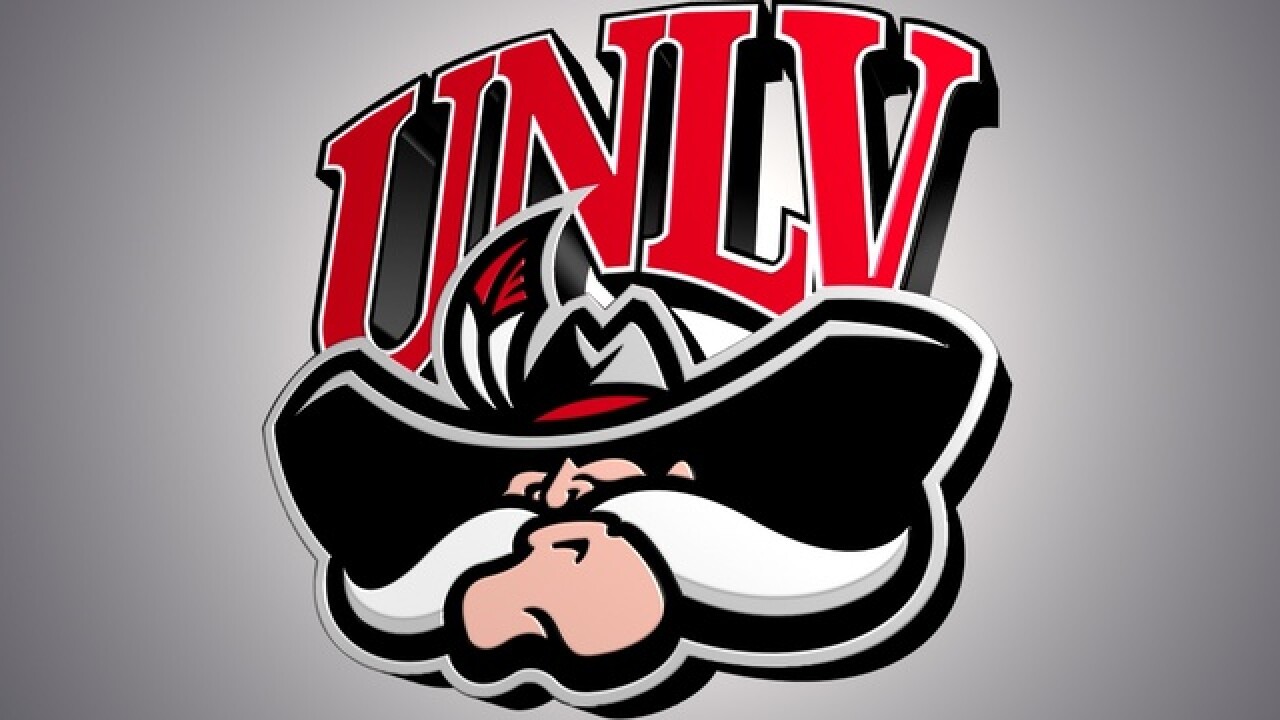 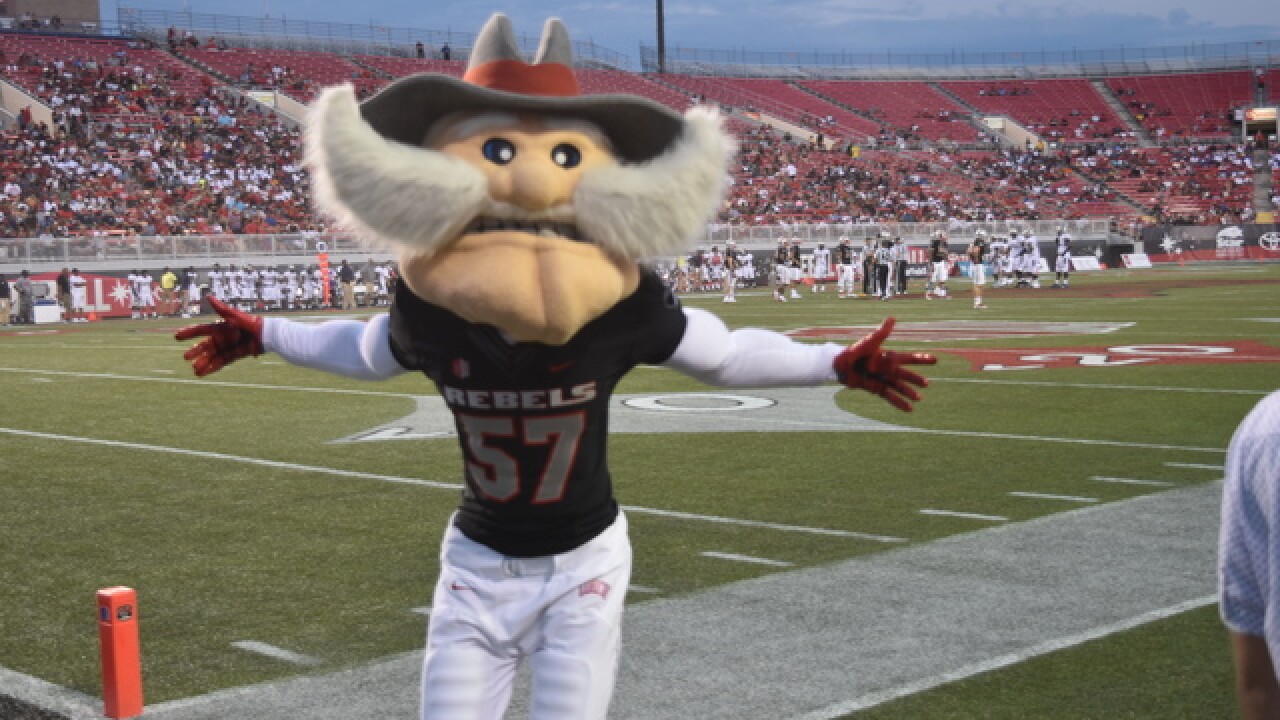 RENO (KTNV) — The final game of UNLV Rebels' football season took them to Reno to take on the Nevada Wolfpack.

The Rebels were up by 14 points at one point in the game.

Reno came back and tied the game 27-27 in regular play.

The game headed to overtime, where the Rebels won the coin toss and elected to have Reno take the ball first.

In overtime Reno scored a field goal making it 27-30.

When it was UNLV's turn, they made a touchdown to win the game 33-30, keeping the Fremont Cannon in Las Vegas and for now painted red.

Here are a couple more views of Oblad hitting Jenkins for the game-winning TD! Rebels walk it off in Reno, 33-30 in OT! #KEPTITRED #BEaREBEL #UNLVFB pic.twitter.com/NOJMcxB4CR