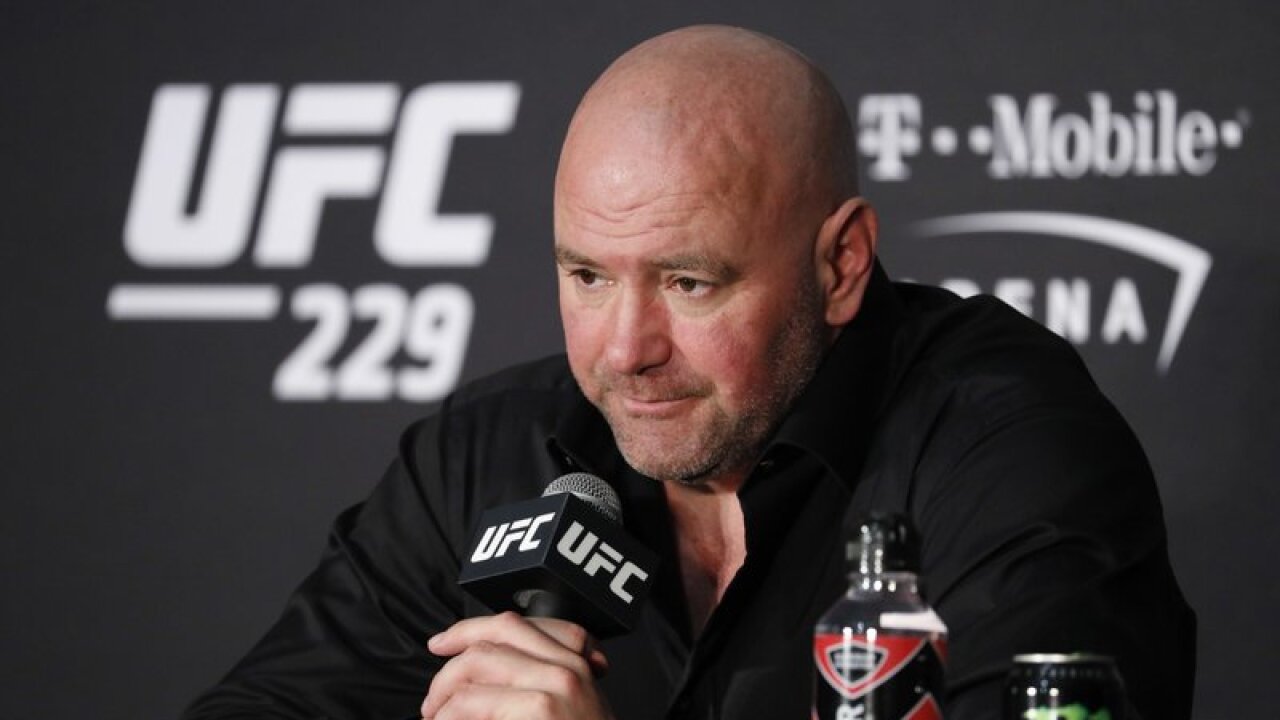 LAS VEGAS (KTNV) — Top Rank Boxing and UFC have announced that they are canceling fights over the next couple of months.

Top Rank Boxing tweeted a statement on Monday afternoon, saying that it is postponing all events on March and April.

ESPN and MMAFighting.com are reporting that the UFC has indefinitely postponed the next 3 events because of the coronavirus pandemic. The fights were scheduled to take place March 21, 28 and April 11.

According to multiple sources, the Nevada State Athletic Commission held a meeting on Saturday and suspended all fight permits until March 25.