The Wolf Pack heads to the Sweet 16 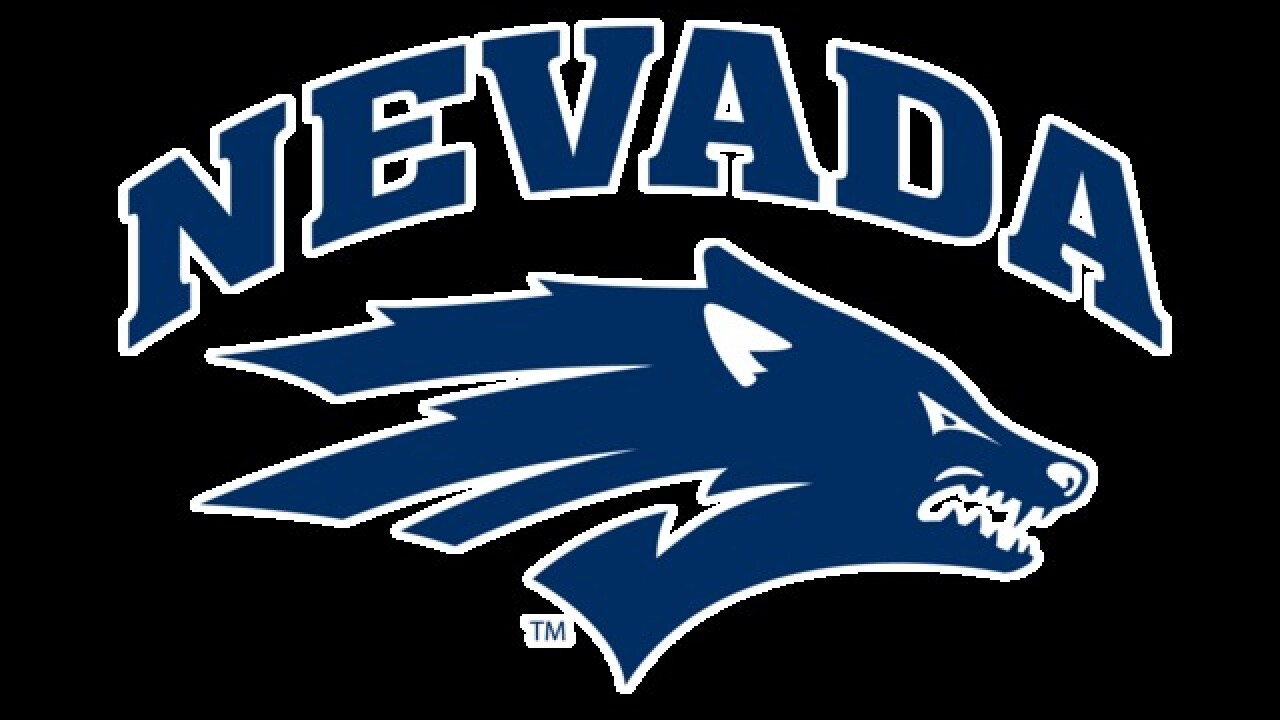 With Josh Hall putting up two points in the last 9 seconds of their game against the Cincinnati Bearcats on Sunday, the Wolf Pack was able to clinch the win 75-73.

The Bearcats pulled ahead of the Wolf Pack in the first half of the game (44-32), and at one point Nevada was behind by 22 points.

But the Wolf Pack was able to make up the deficit in the second half, holding Cincinnati to just 29 points. They were able to tie up the game with one minute left on the clock.

For the Sweet 16, the Wolf Pack will square off against the Loyola Ramblers on March 22.