This year's awards to be held at the Hard Rock 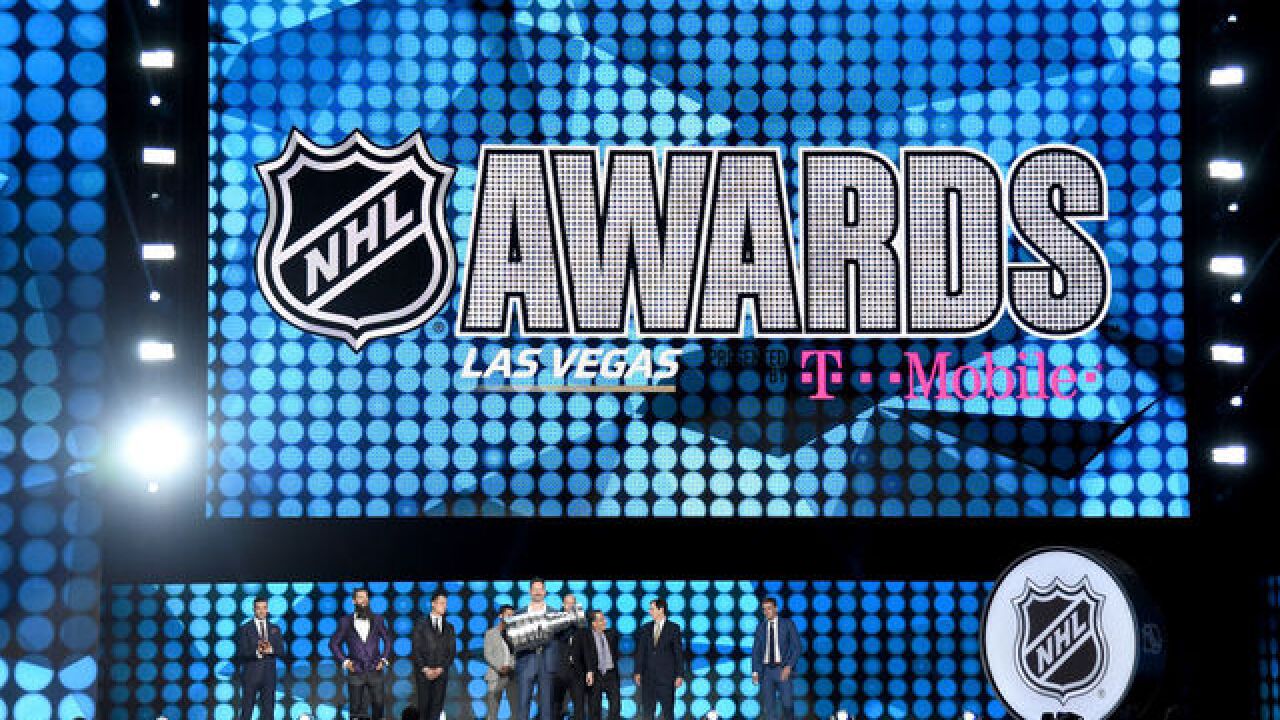 The NHL Awards have been held in Las Vegas over the past ten years. And according to an announcement from NHL Commissioner Gary Bettman, they'll continue to be here for another three years.

The commissioner made the announcement on April 11. This year's event will be held at The Joint inside the Hard Rock hotel-casino on June 20.

"Players circle the date of the awards on their calendar each year," said Bettman at a press conference. He added that players appreciate the recognition from their peers for their achievements, and that the players "really enjoy coming to Las Vegas."

Previous hosts of the awards show in previous years include the Palms, the MGM Grand, the T-Mobile Arena, and the Wynn.